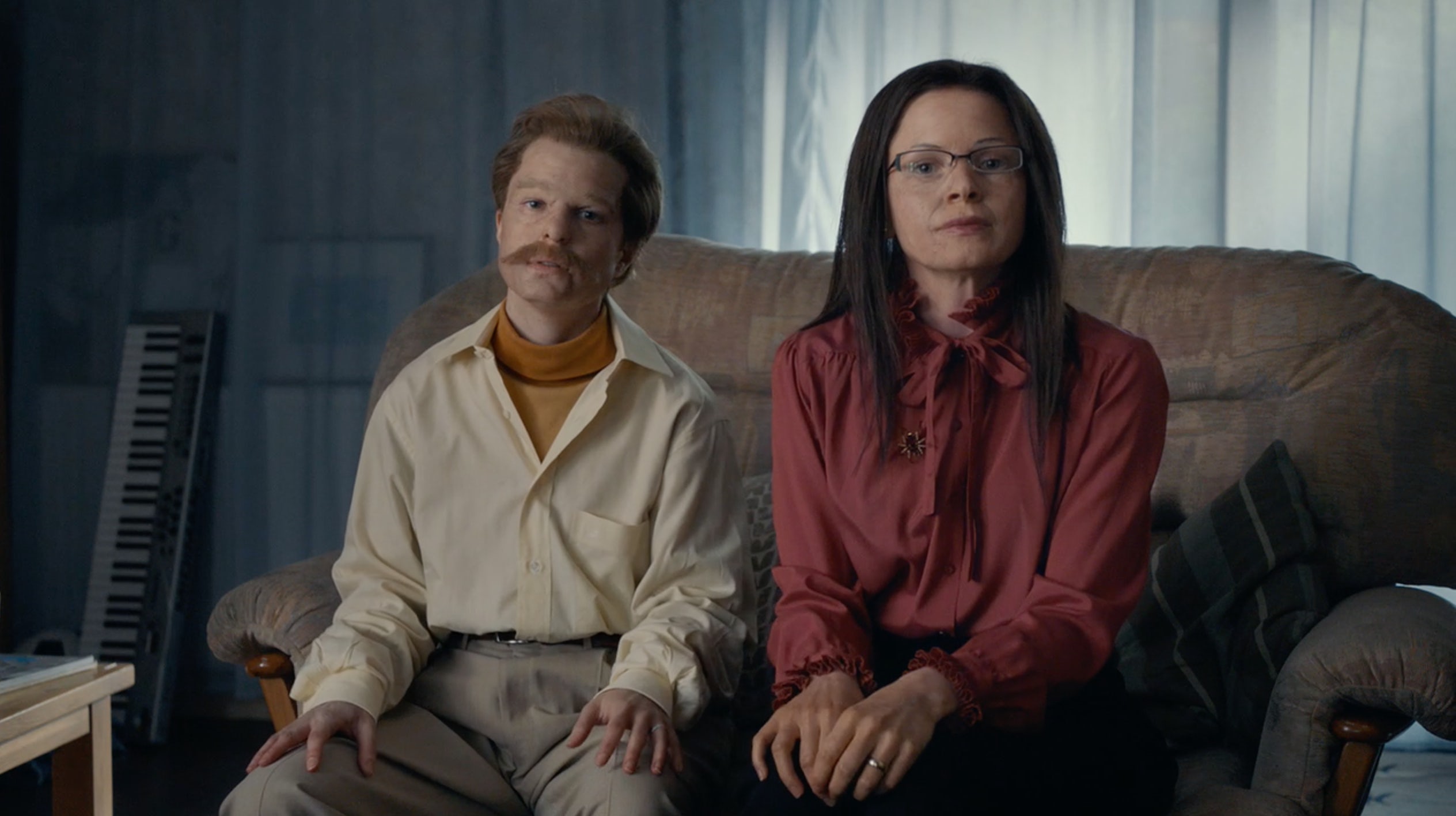 As the UK’s TV viewing habits change, the success of BBC iPlayer has become seen as key to the corporation’s future. Yet it was struggling to connect with younger audiences, who assumed that neither the content nor the brand was for them. BBC Creative was asked to challenge this perception and prove that the platform was indeed relevant to under-35s.

In response, an irreverent brand campaign was created around the tagline Wasted on Some, which features caricatures of what young people believe the typical BBC viewer to be – a little prudish, a little conservative, and very British – before playfully suggesting that many iPlayer shows are in fact wasted on this audience.