World Cup-themed advertising has been slow to emerge for the 2018 tournament, and much of what has come out so far has been somewhat underwhelming. But with the event kicking off next week, we’re likely to see the big releases appear over the next few days.

First up is this epic spot from Beats, titled Made Defiant. Defying the commonly held belief that the kids have no attention span these days, it comes in at over four minutes long and in the form of a ‘mixtape’ featuring contributions from four of the games top players as well as cameos from Serena Williams, Thierry Henry and Patrice Evra. 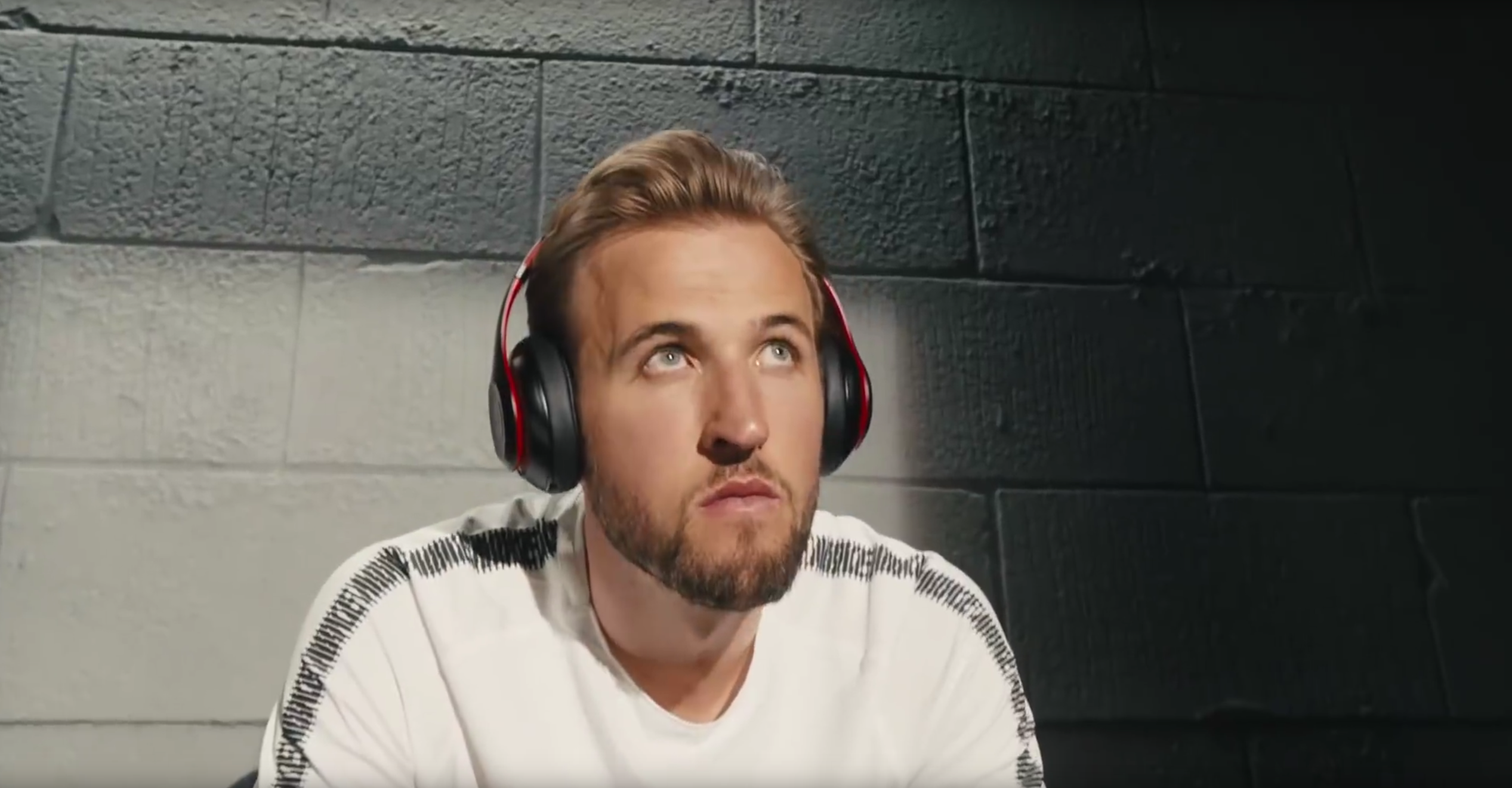 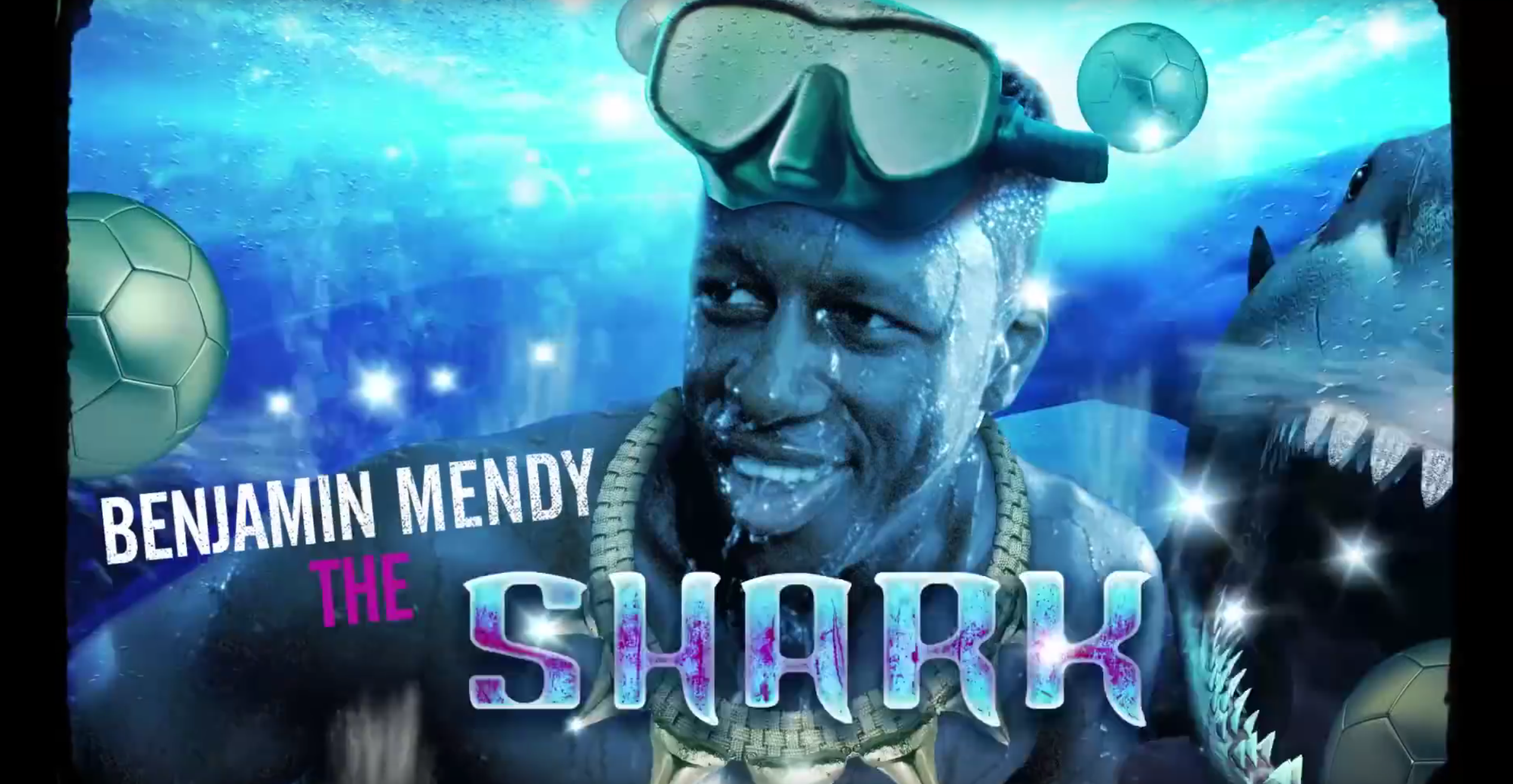 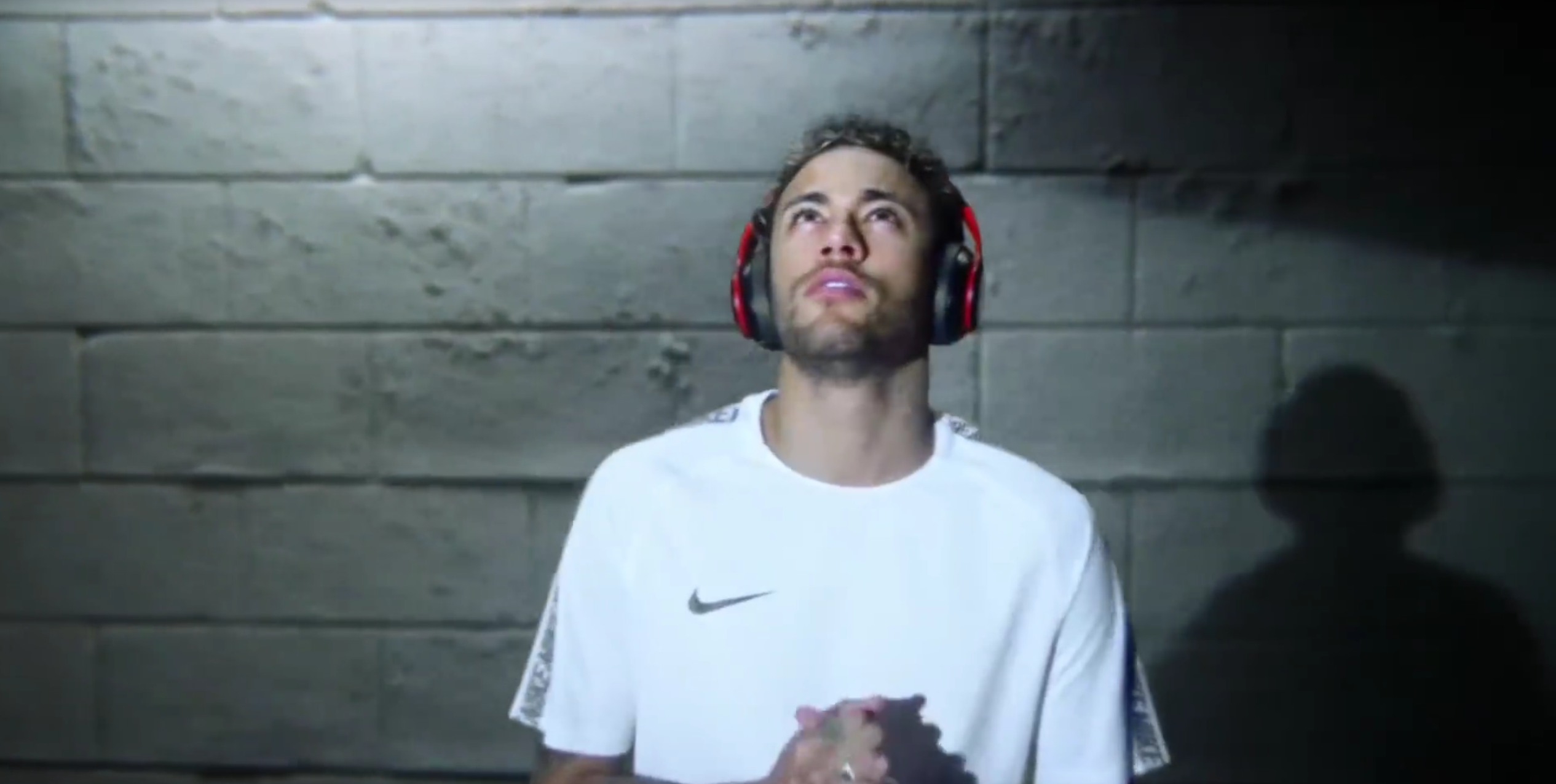 Beats won the World Cup ad wars for many in 2014, when its powerful Game Before The Game stood out in a sea of less dramatic spots. This ad is less strikingly different than GBTG: it features a fairly predictable Ritchie ‘geezer’ voiceover (provided by Peaky Blinders’ Paul Anderson) and its swagger brings to mind the recent Nike Nobody Beats A LNDR ad. But set against the bland fare that’s been served up so far for the World Cup, it’s a winner.