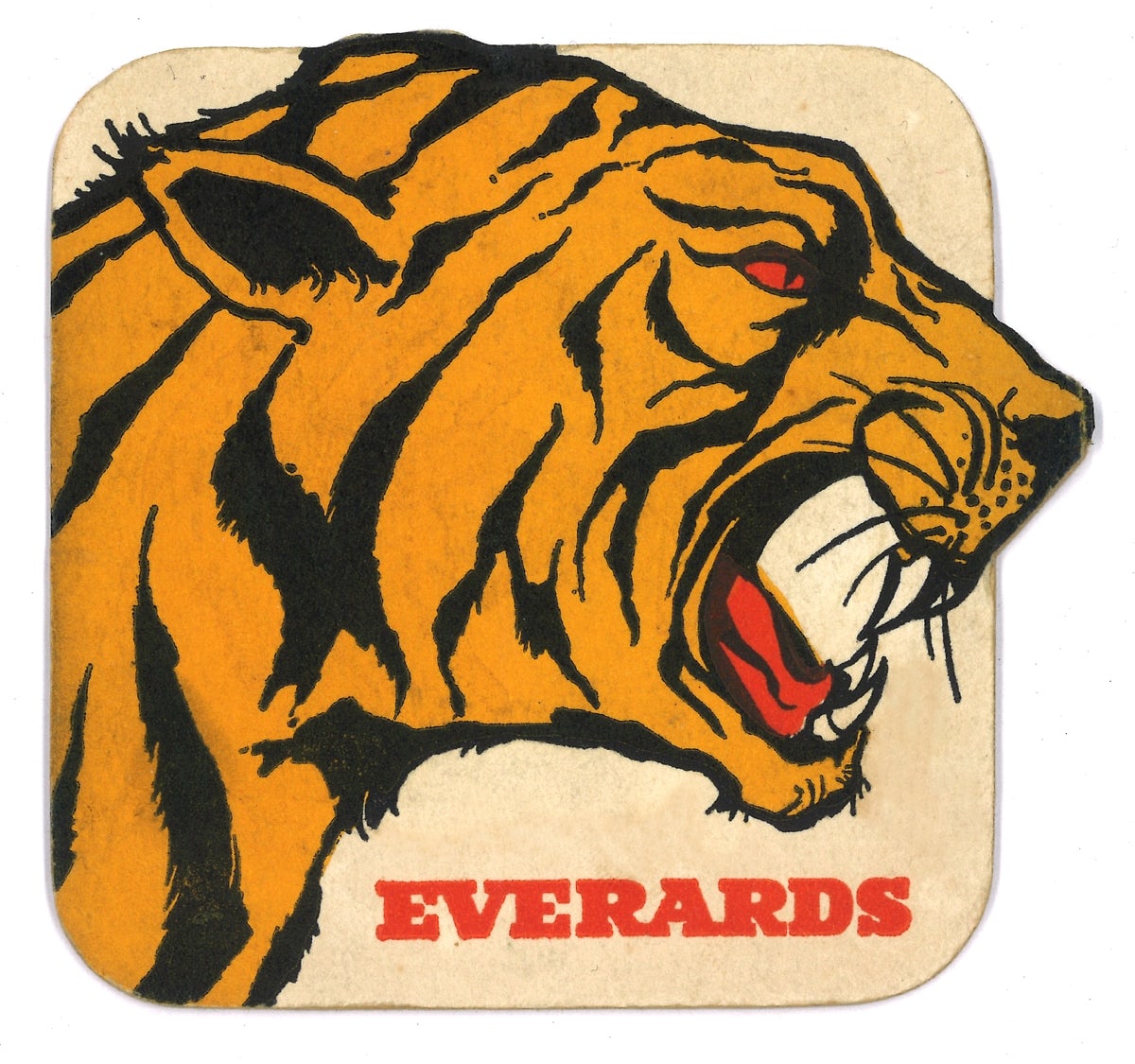 The book – released by Unicorn Publishing and authored by long-time collector and graphic designer Adam Kimberley – features beer mats of all sizes and shapes, from the classic square and circle to some more adventurous designs.

Kimberley has been sharing beer mats via his @beerstainedpulp Instagram account for several years now, and says he began collecting them when he was quite young. Having pinned his very first cardboard coaster to the wall, it was quickly followed by others until “it started to become something of an obsession”.

The designer says that, pre-Covid, he would regularly wake up in the morning after a night out with pockets stashed full of beer mats. 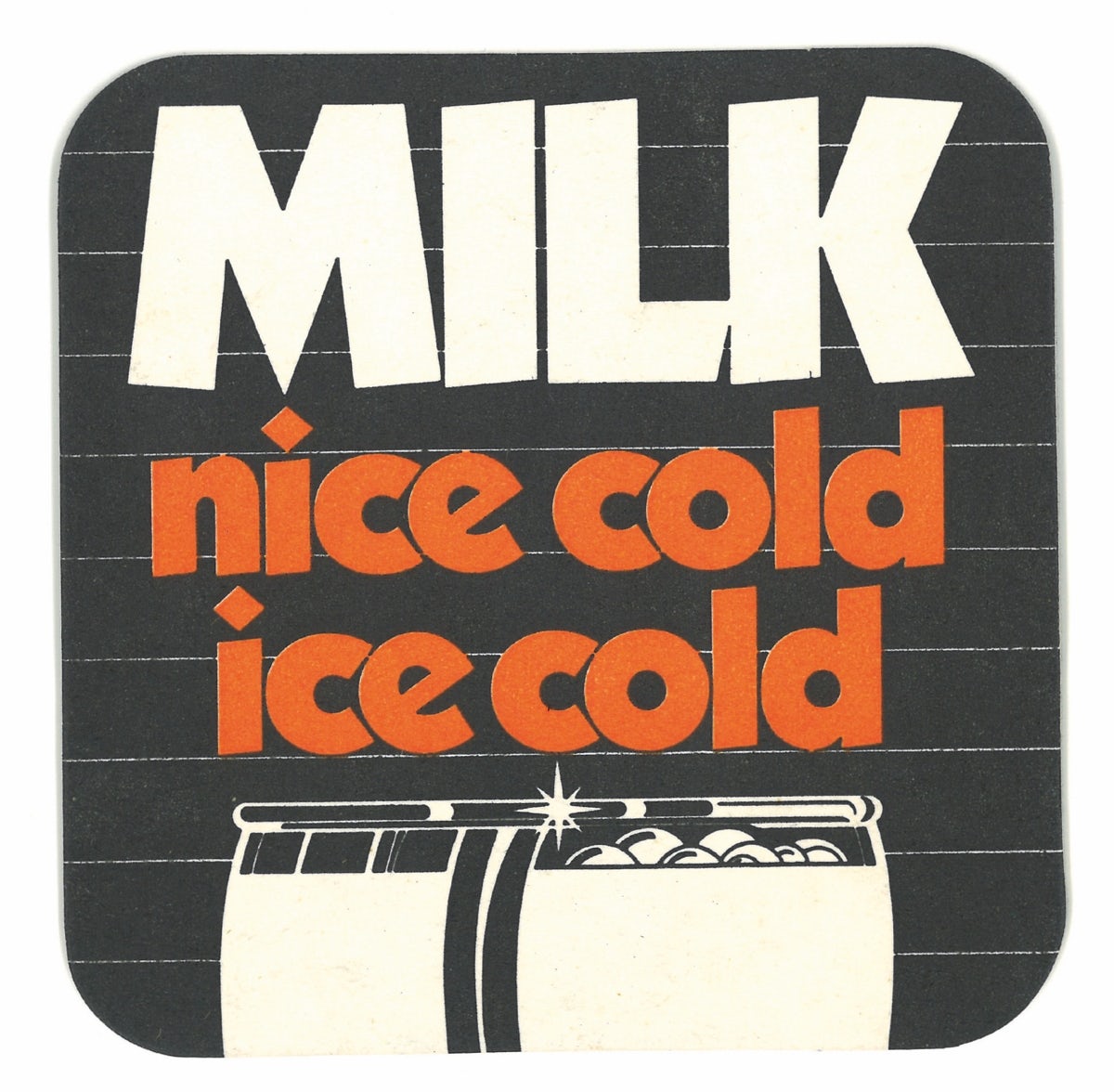 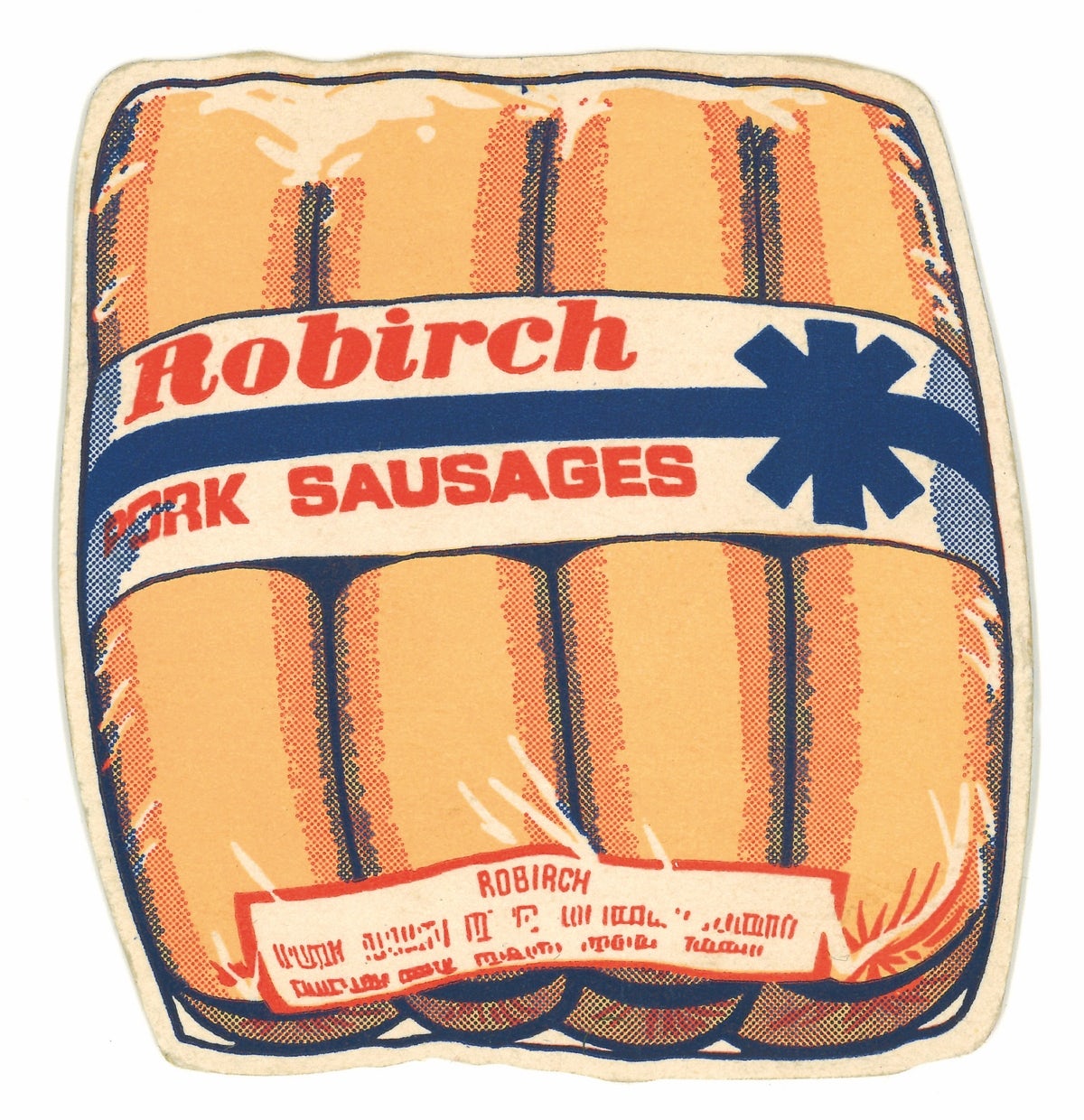 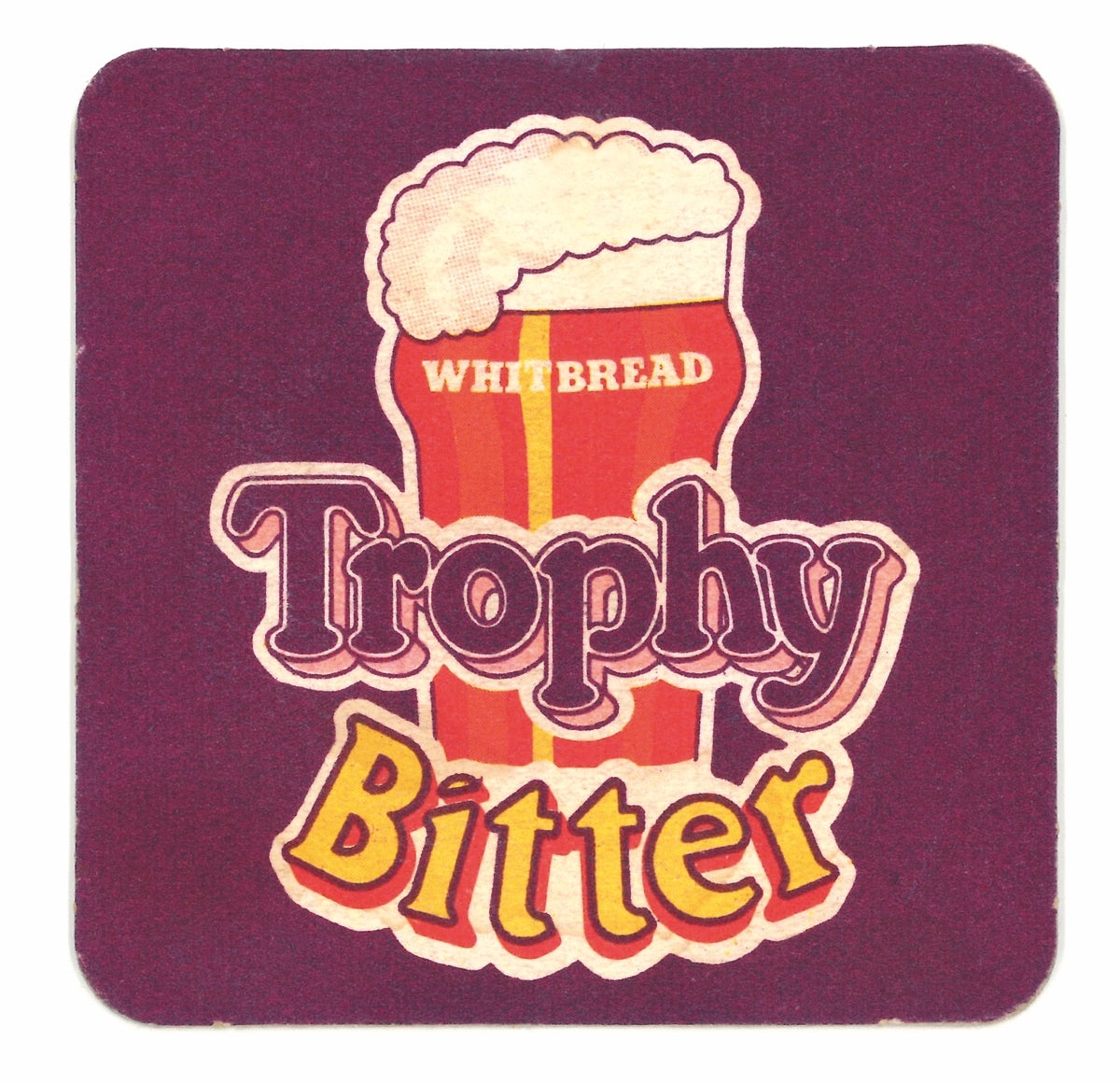 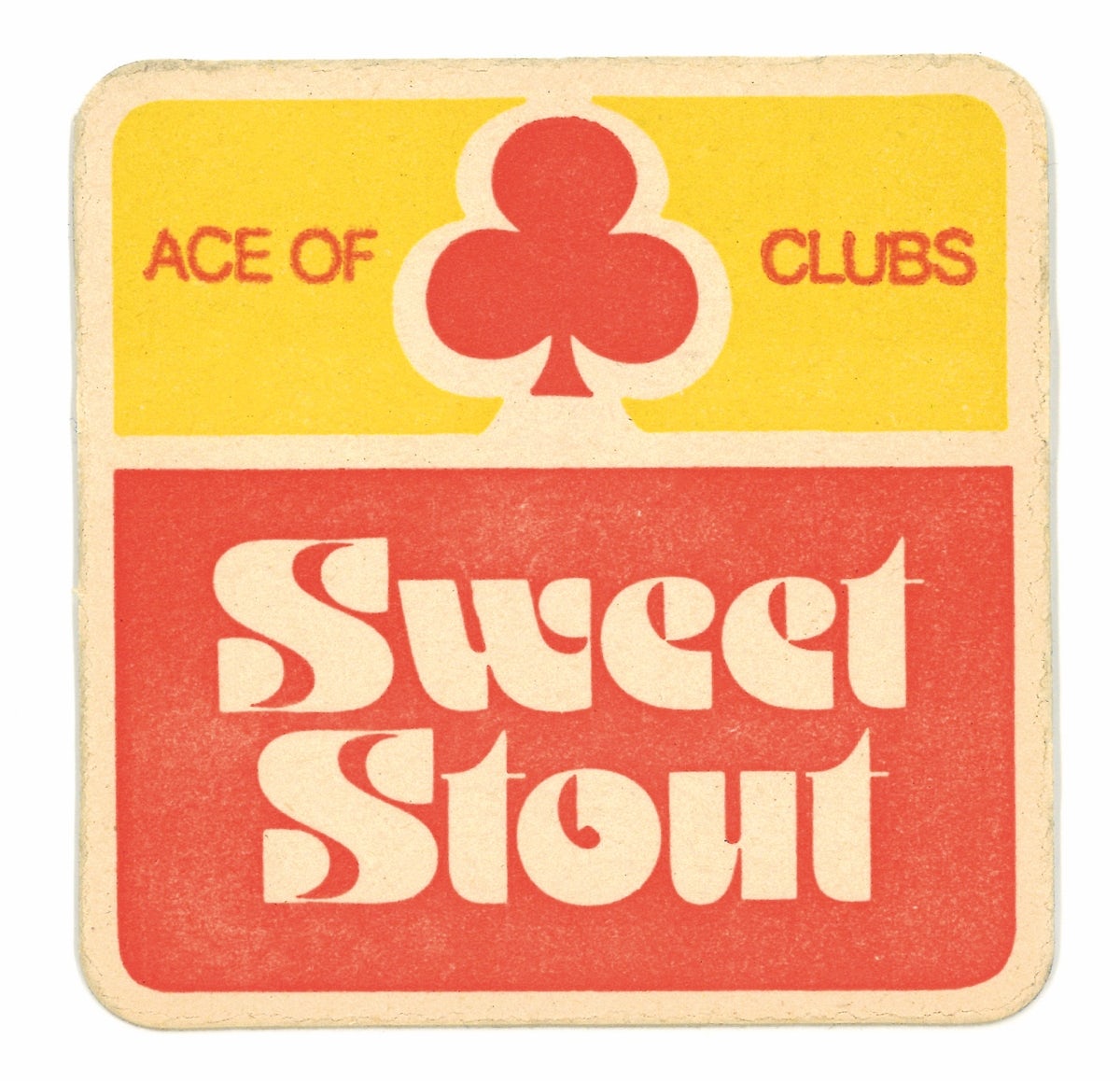 “Beer mats can often have beautiful examples of typography and illustration but essentially they are small advertising spaces and therefore good graphic design is imperative for an effective beer mat,” he writes in the intro to the book.

“For many, these little cardboard tiles also provide a massive nostalgia hit, displaying weird and wonderful advertising campaigns from yesteryear whilst at the same time subconsciously illustrating the development of British culture.”

And Kimberley isn’t alone in collecting them. According to his introduction, there’s a whole subset of mat collectors – known as tegestologists – who make it their business to collect every release from every brewery. 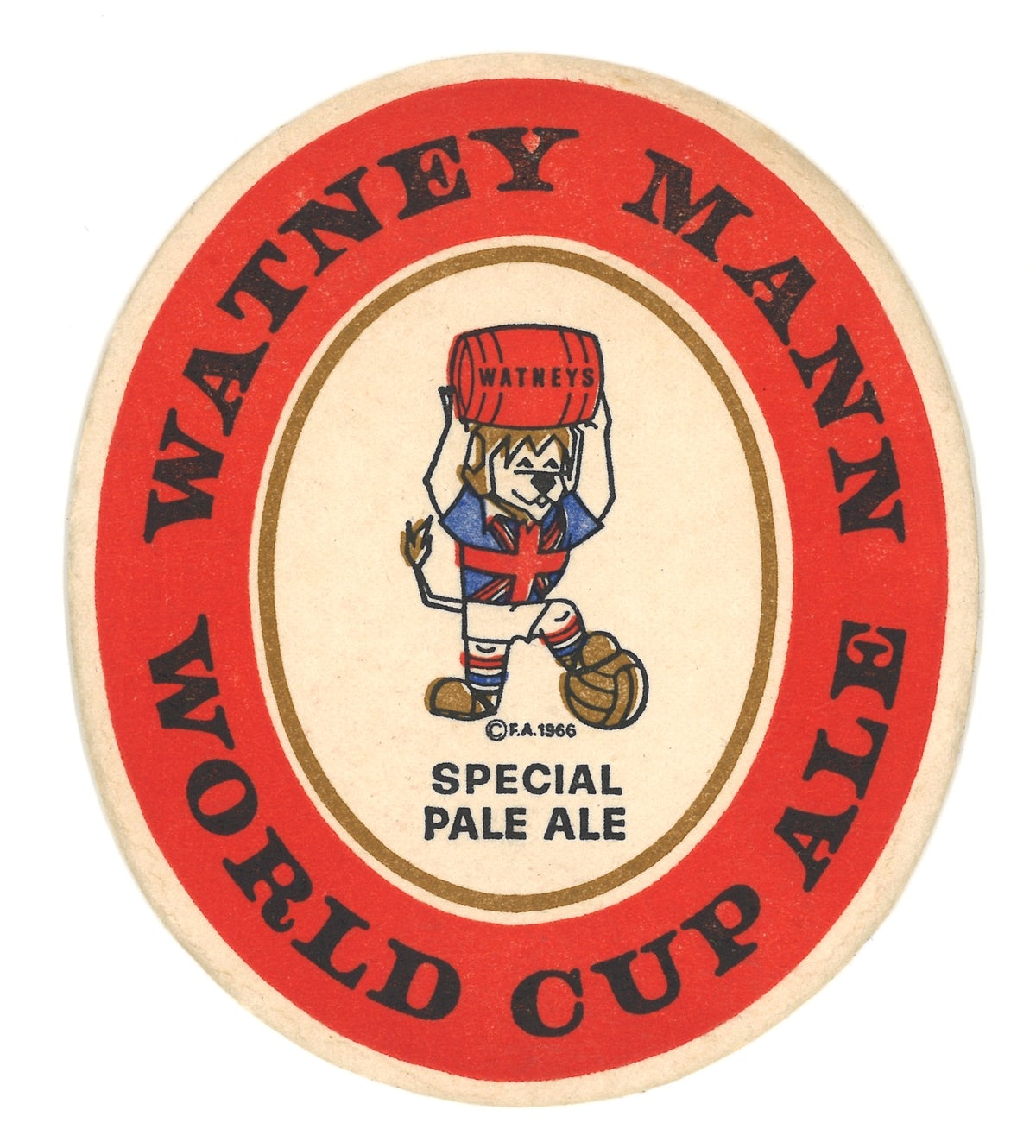 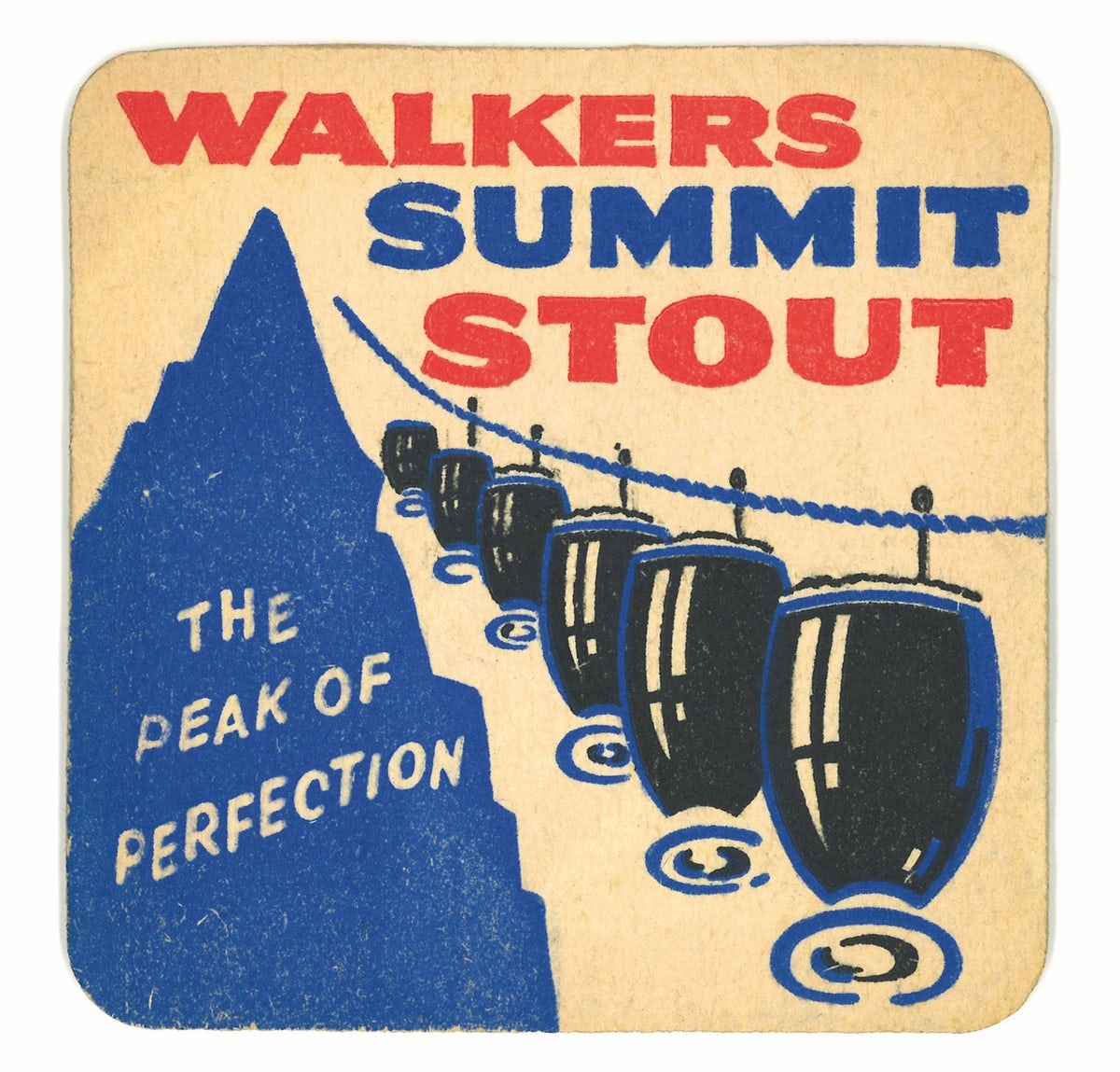 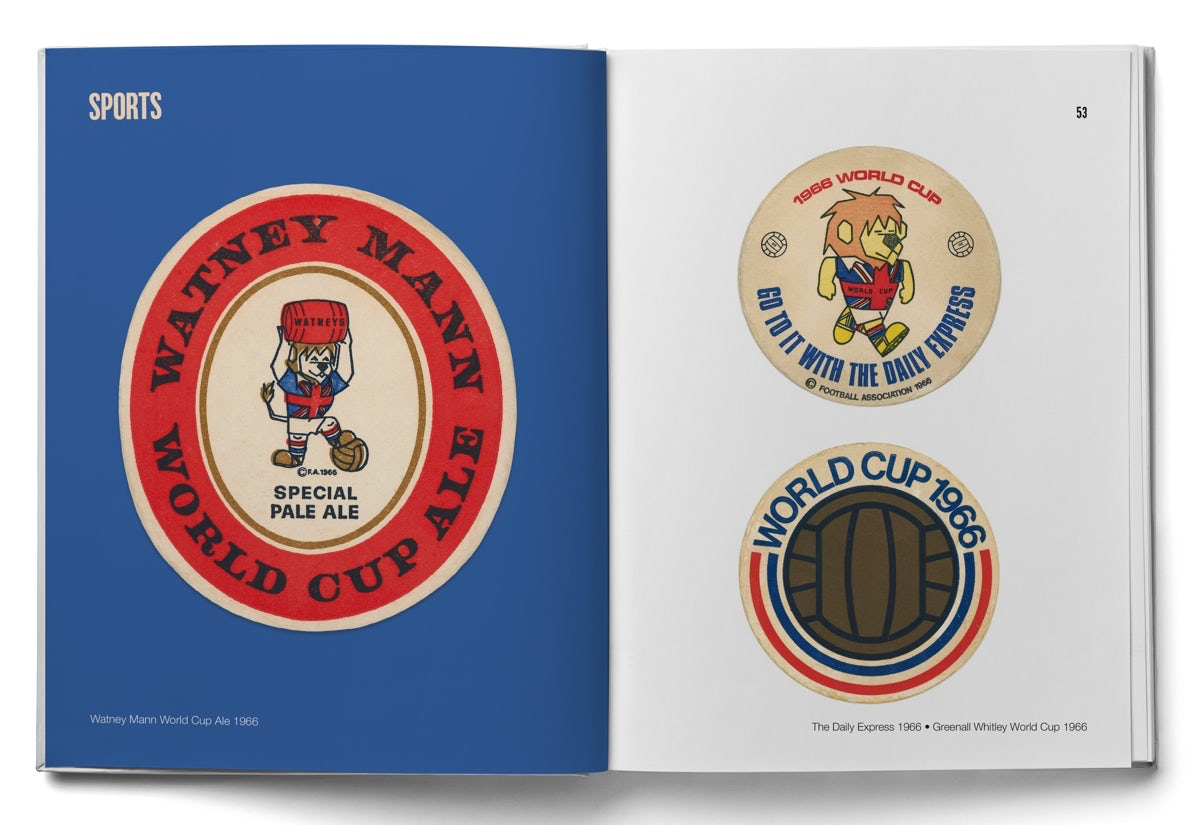 While Kimberly might not be quite at this deep a level of obsession yet, his book does emphasise how much charm a well-designed mat can convey.

Many of his examples play with typography and illustration in ways no designer would get away with in a brand campaign and although they might be, Kimberley admits, slightly soiled from their time in the pub, they’re no less appealing as a result. 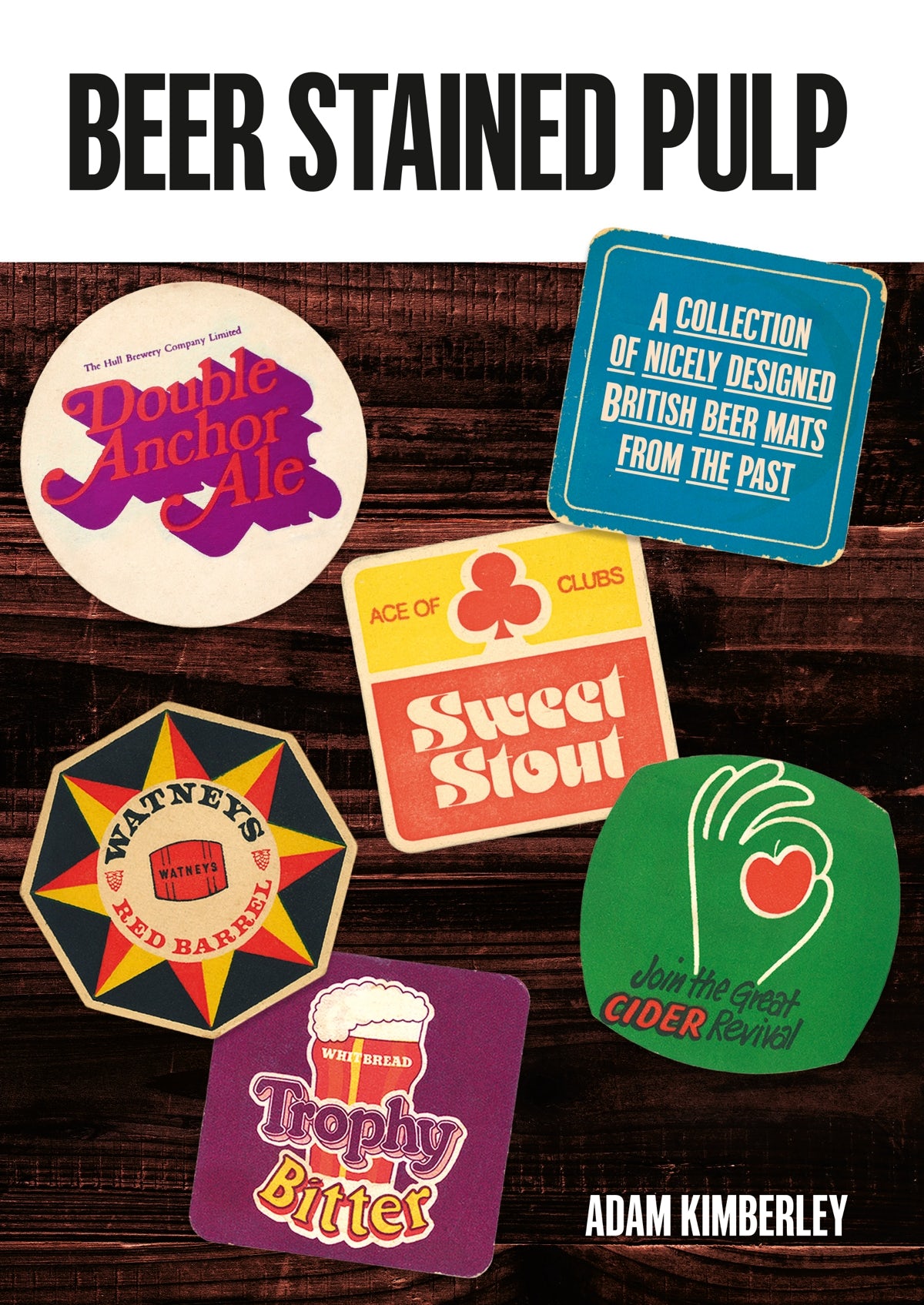