Polaroid’s instant film has inspired some of the world’s most influential creatives: Andy Warhol amassed a huge collection of Polaroid snaps of his friends and contemporaries in New York, while David Hackney assembled instant photographs into vast composite artworks. Ansel Adams became a consultant for Polaroid in 1949, and in the four decades that followed, the brand collaborated with a long list of image-makers through its artist support programme, giving them free cameras, film and studio space.

But the declining popularity of instant film in the 1990s and early 2000s saw an end to Polaroid’s creative collaborations. In 2008, after years of falling sales, the company announced plans to dismantle its instant film business and cease film production.

“Polaroid had been through two bankruptcies at that point – once in 2001 and then again in 2008, and the outcome of that final bankruptcy was starting to pull the different assets from the business apart and sell them off to the highest bidder,” Martin Franklin, Head of Marketing at Polaroid Originals, told press on a visit to Enschede earlier this year. 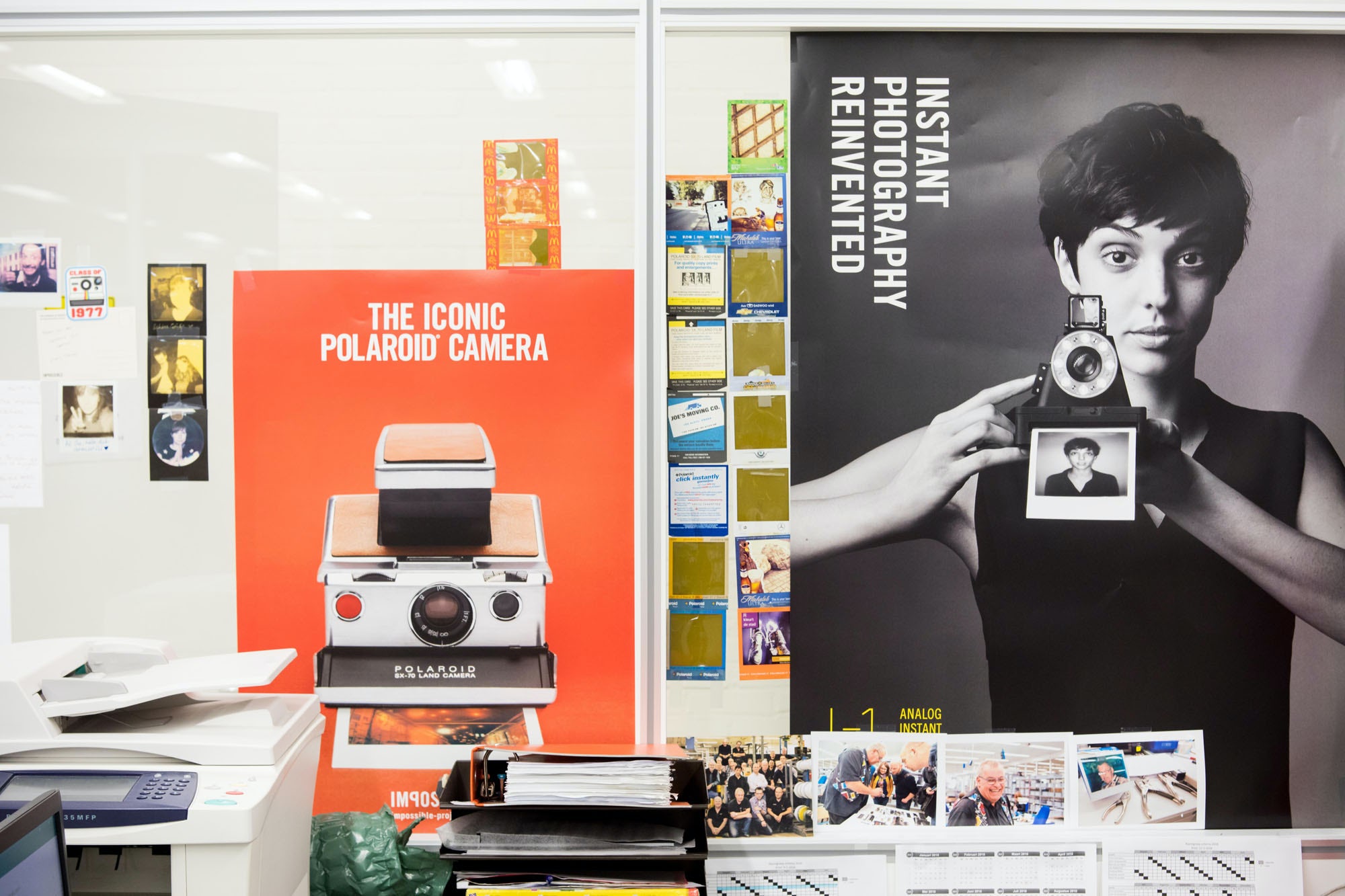