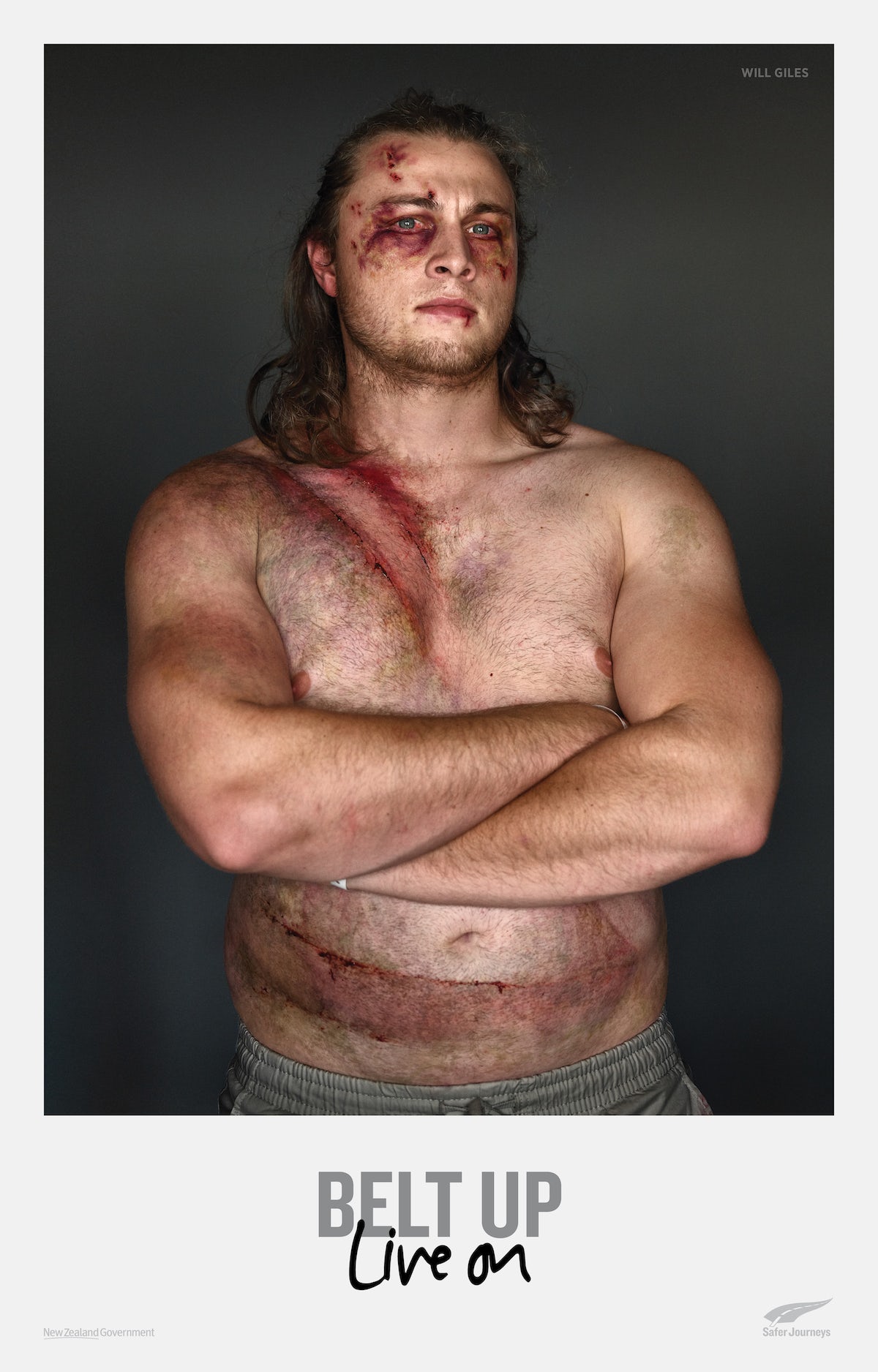 If done well, a successful road safety campaign can make people stop for a moment and think about their attitude and approach towards driving.

One recent example was Meet Graham, the Australian Transport Accident Commission ad from 2016 with an unlikely mascot that went on to win awards all over the world. The UK’s ongoing THINK! campaign has also offered up hard-hitting takes on everything from drink driving to using mobiles at the wheel since it launched in 2000. 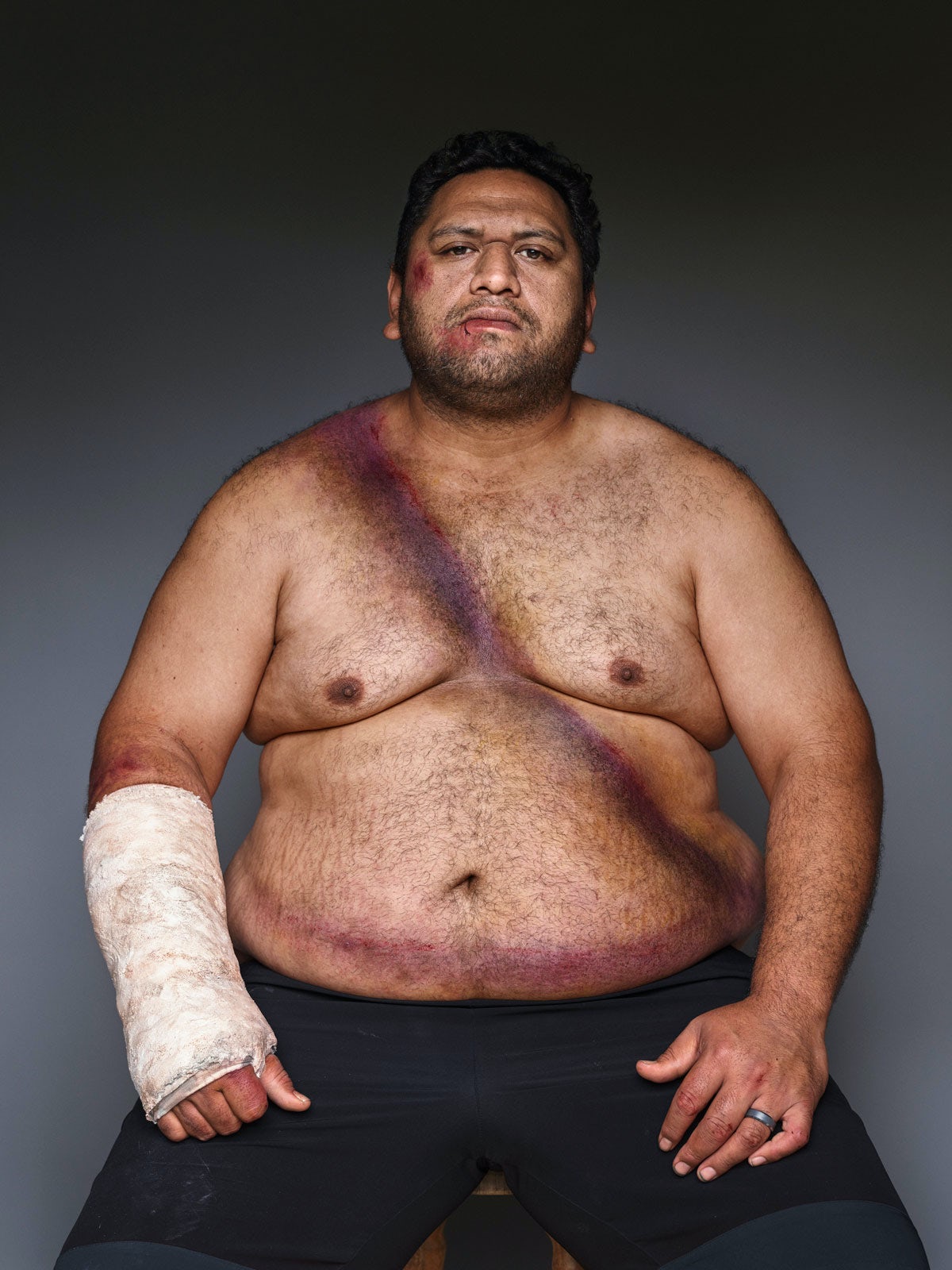 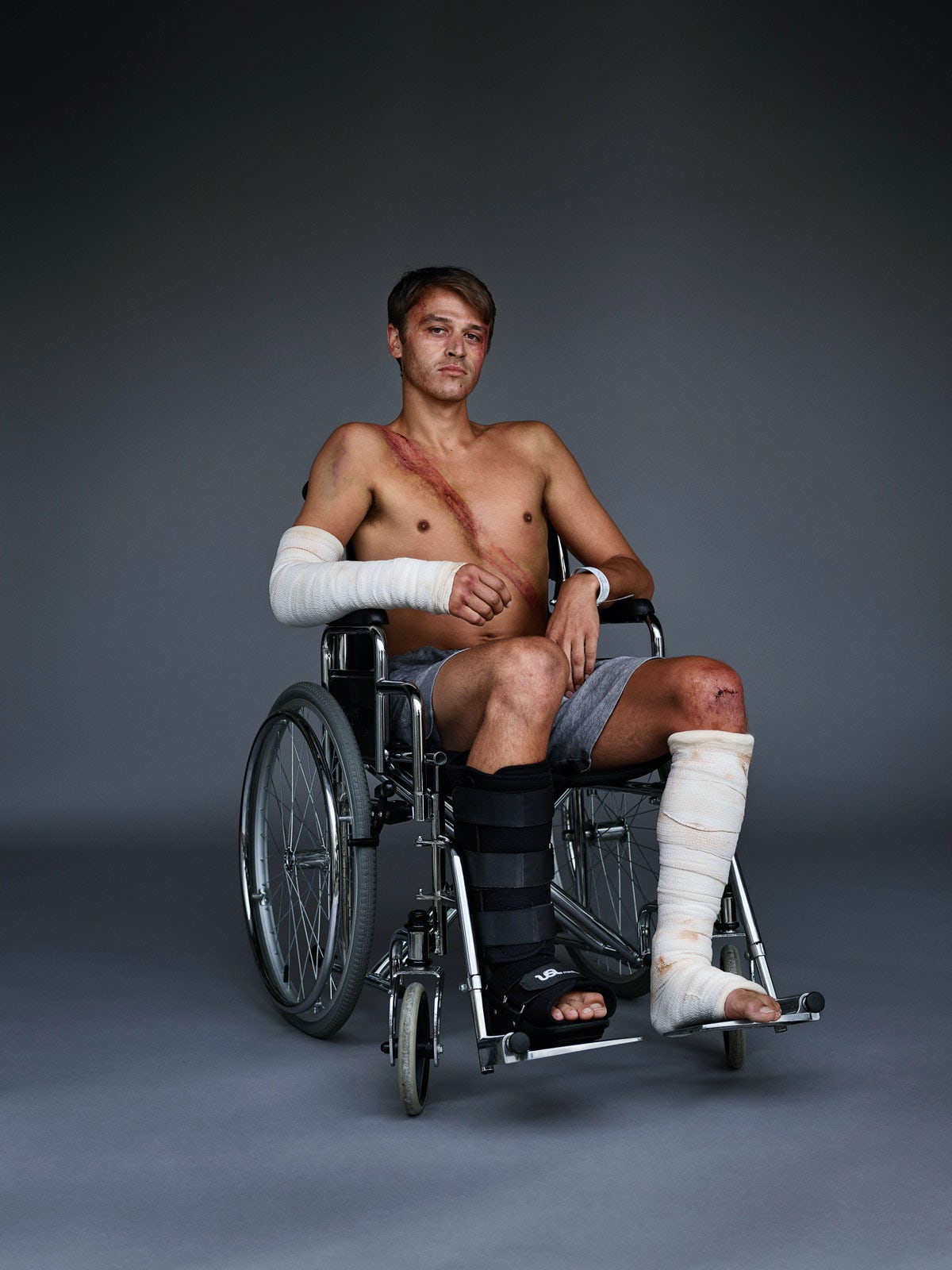 A new road safety campaign from the NZ Transport Agency has been launched in response to the stat that 90 people die on New Zealand’s roads every year because they aren’t wearing a seatbelt, with young men making up the majority of this number.

Created by Clemenger BBDO Wellington, Belted Survivors focuses on the real-life stories of men who have survived crashes thanks to their seatbelts – and have the scars to prove it. 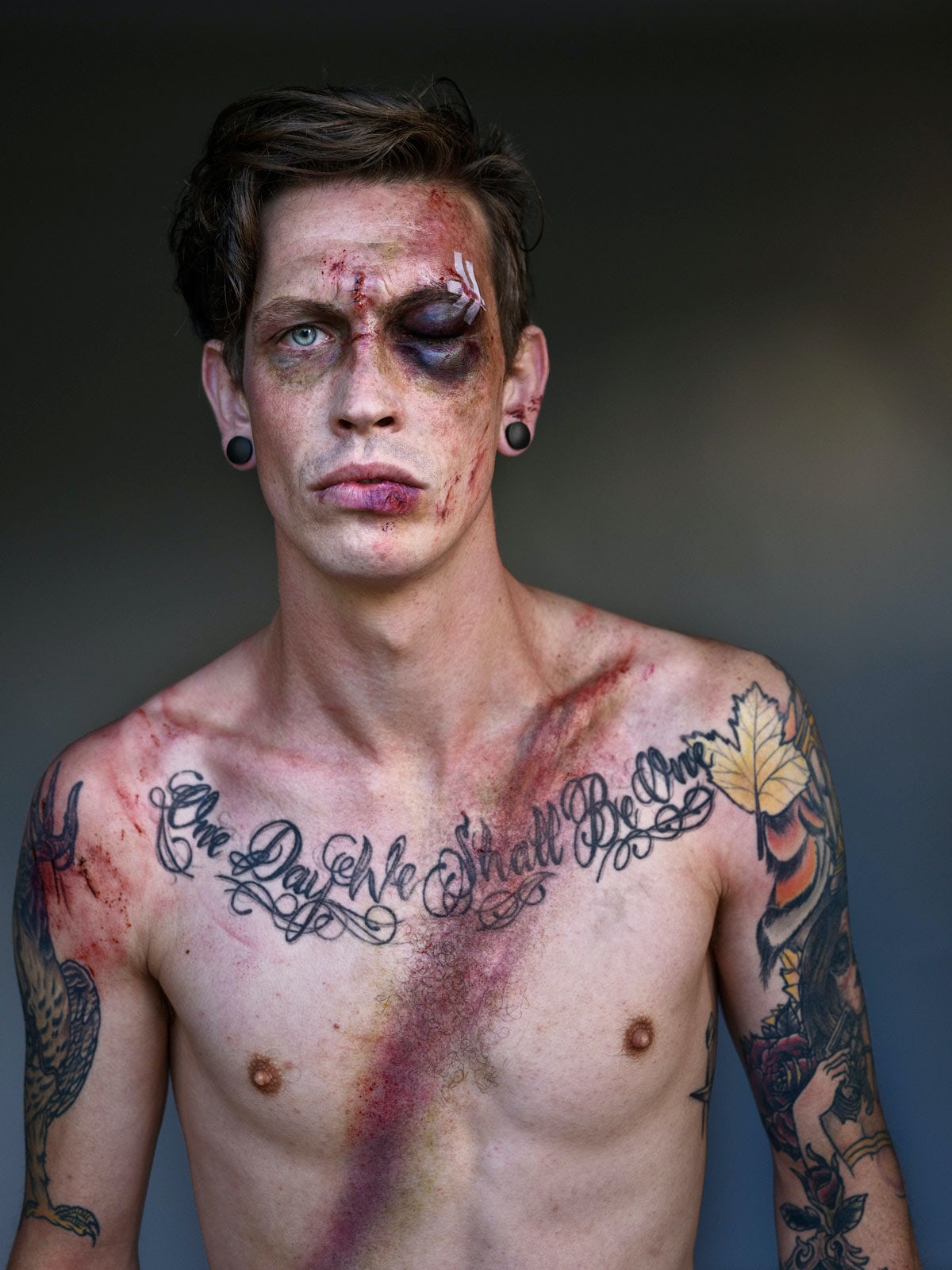 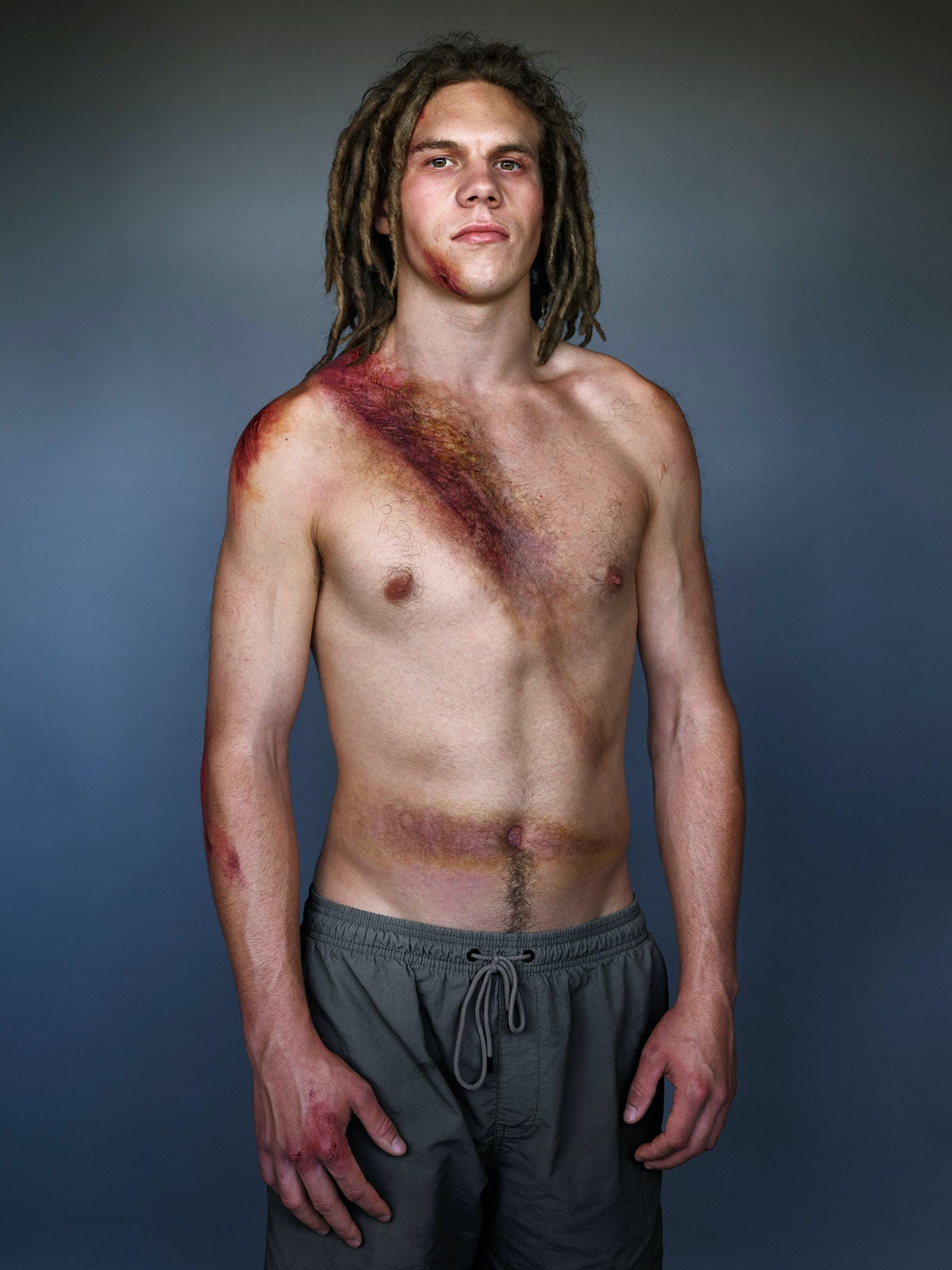 Working with make-up special effects company PROFX, the agency recreated the men’s injuries based on their post-crash photos. While the wounds vary from black eyes to broken limbs, the mark that all of the men have in common is the one left by the seatbelt they were wearing which saved their lives.

The striking portraits of these young men appear everywhere from social media to large-scale posters in their hometowns, and will continue to roll out as more stories are added to the campaign. 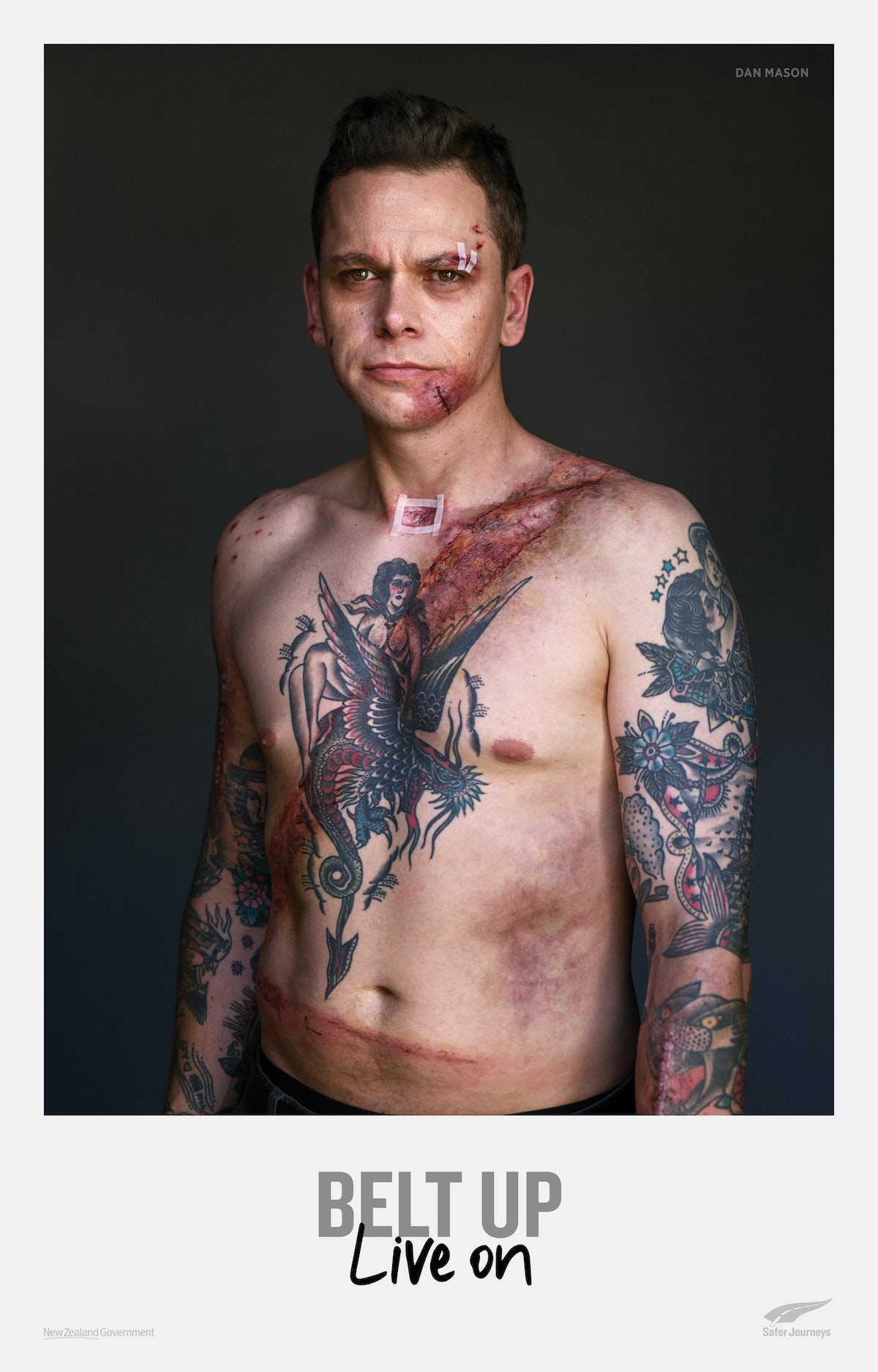