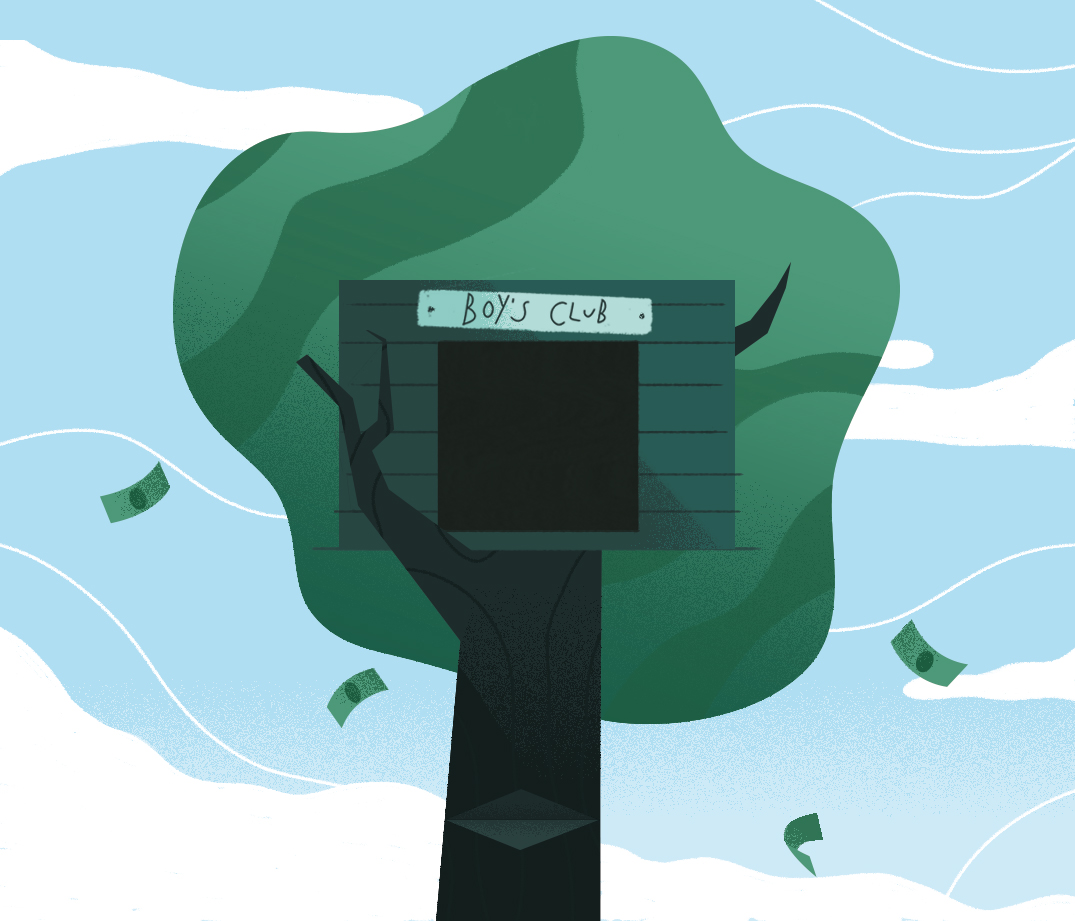 Last year the UK average gender pay gap was 18%. That’s right: 100 years after the Suffragette movement gave women (well, women over 30 with certain property qualifications) the vote, one gender is still worth 82% of the other one.

But thankfully we work in some arm of the ‘media’, so we’re more liberal, enlightened and Guardian-reading, aren’t we? That 18% must be for those poor sods who toil away in haulage companies and car factories, and the figure would surely be much worse if it wasn’t for the wokeness of the industry we call ‘ad’.

The Vagina Museum is auctioning off 60 ‘vagina-tastic’ artworks

B&Q continues its celebration of the sentimental side of DIY