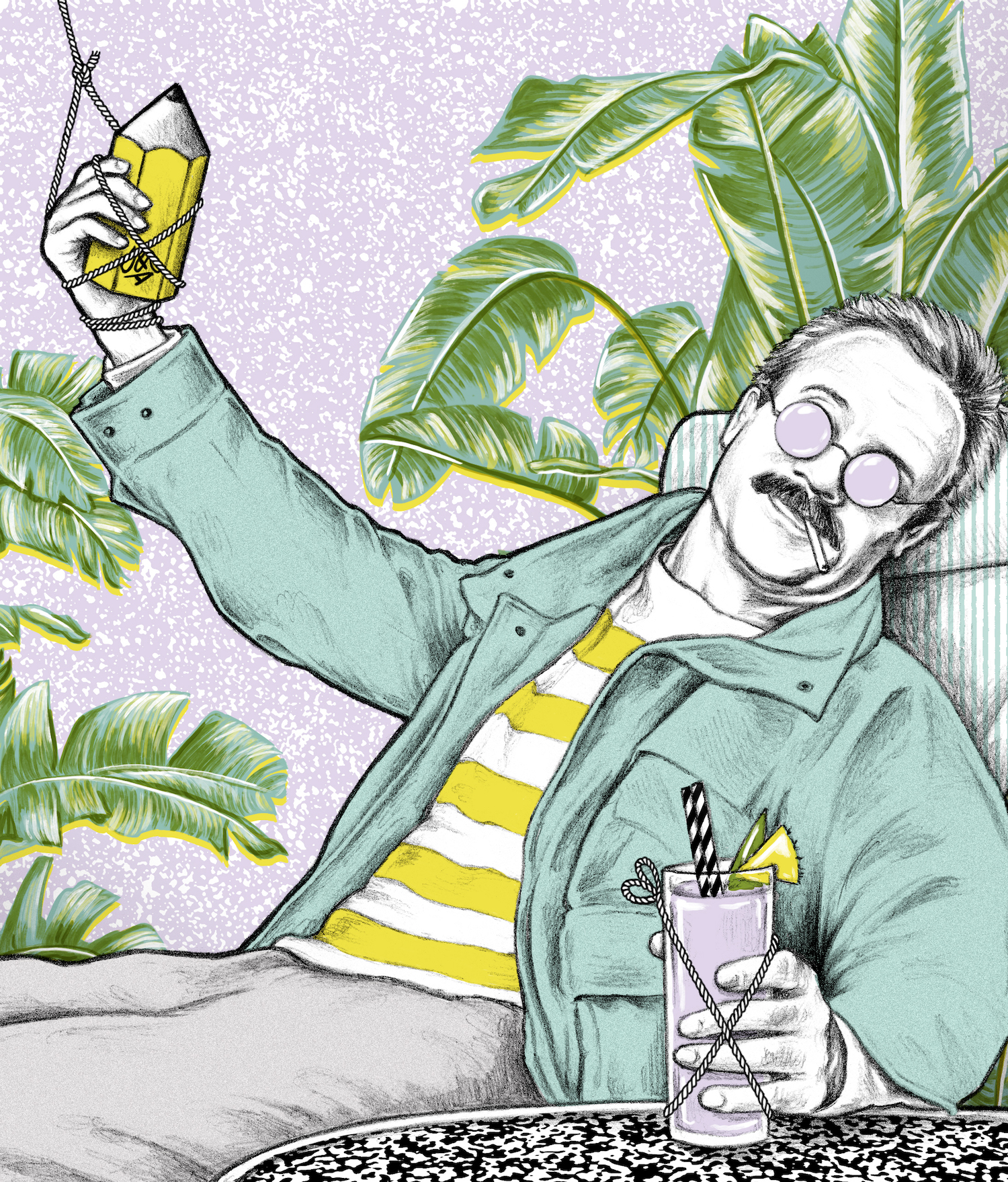 Ten years ago I attended a BBDO Creative Director’s conference. Thanks to the soothing balm of alcohol, I don’t remember much about it, but I do recall one specific occurrence that has stayed with me to this day. At dinner I found myself chatting to a fellow CD from Atlanta and decided to test out what I have since referred to as The Weekend At Bernie’s Theory Of Advertising Greatness.

For the uninitiated, Weekend At Bernie’s is a famously poor 1989 movie whose plot revolves around a couple of young guys who have to pretend their murdered boss is alive. They carry him around and make him wave his arms at opportune moments, extending their pretence far beyond the bounds of credibility with less than hilarious consequences.

A few years earlier an ad for Honda called Grrr had won every award going, taking its place in the pantheon of advertising greatness. So I asked my new friend if he’d prefer to have been responsible for the crappy movie or the great ad. His swift and confident response was the great ad.