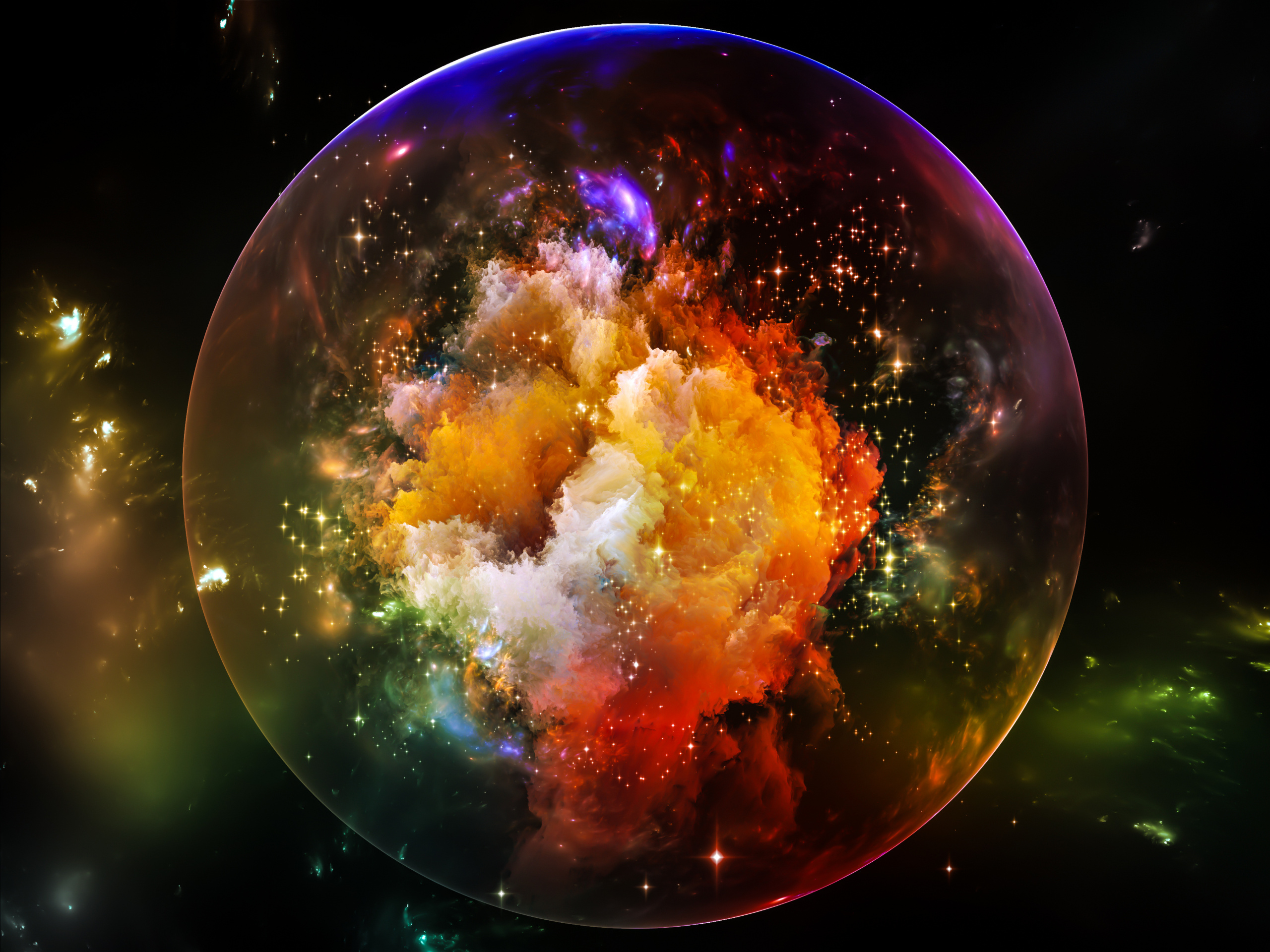 So, Creative Review is celebrating its 40th birthday (champagne emoji, plus that one that might be a high five). I have visions of it still doing its stuff way into the future, perhaps covering a new typeface from ˆ˜∫˙∆∫©√©ƒ©çƒ©ç, the great Martian designer, and Elon Musk’s 85th child.

If CR has managed to stay relevant for four decades, there must be something fundamental in the practice of creativity that interests millions of people. Advertising and design have changed enormously, governments have come and gone, we don’t say ‘bling-bling’ any more, but good old CR has stood the test of time.

When I started in advertising, our work really only appeared in press, posters, TV and radio. Clearly that’s no longer the case. Ad agencies were considered specialists that offered something no one else could do. Now everyone from post-production companies to in-house agencies have taken large slices of that pie. Money used to flow with far less accountability, pumping into the factories of magic to enable their miraculous output. Now budgets of a few thousand pounds have gone from ridiculously rare to ridiculously regular.

If CR has managed to stay relevant for four decades, there must be something fundamental in the practice of creativity that interests millions of people

But how many of those developments are trends, and how many are blips? Can media fragment further? Will your newsagent or bus conductor begin to offer conceptual advertising? Are budgets going to reduce to pocket money levels?

Astrophysics tells us that this is unlikely. Initial theories of the creation of the universe suggest it started from the Big Bang and will continue to expand (‘into what?’ is a fascinating question for the hallucinogenic drug-takers amongst you). But this was then supplanted by the Big Bounce theory, suggesting that at some point the expansion will contract, possibly to another tiny entity that will then bounce back into life.

The world continually shows us that this expansion and contraction is not limited to the entire universe: mobile phones kept getting smaller until we insisted bigger screens were actually better; drainpipe trousers were the literal contraction of flares; the British Empire is an apologetic shadow of its former self, while tiny Singapore has become a global giant. Which means that the current circumstances are unlikely to continue. If that’s the case, how close are we to the next big change, and where will it take us?

The first Photoworks Festival is coming to you in three ways