Marshall started the series in New York in 1985, after meeting 16-year-old high school student Molly Brover. The photographer – whose work has appeared in the Atlantic and the New York Times Magazine – was invited into what she describes as Brover’s “Upper West Side girl world”, with its cast of teenagers and the “everyday rituals of their friendship”.

Photos taken during this time are a snapshot of Brover’s life, from her poster-plastered room to the streets, parks and bedrooms she and her friends spent their time in. There’s teenage exuberance aplenty, but also images of Brover’s diary and her poems.

“Her dark theatrical style along with her poetic and scattered energy drew my lens easily to her,” says Marshall, who is now chair of the Documentary Practice and Visual Journalism programme at New York’s International Center of Photography. “She was a naturally and compelling cinematic teenager, and the circle of girls I met through her equally captivated me.”

The photographer’s images would take on a deeper significance ten months after Marshall began the series, when Brover was killed in a car crash – an event that she says devastated her.

“But I resolved to keep the project going,” says the photographer. “I knew that Molly would remain 17, while the rest of them would become women, and that break in continuity among the girls inspired me to continue to document them in various ways over the years to come.”

Marshall’s 30 years of work on the series is now brought together in a new book, entitled Between Girls and published by Kehrer Verlag. It includes all the images she shot in the 80s, as well as those following Brover’s death, tracing the lives of her friends.

It includes reflections on the relationship they shared with each other, as well as on Brover’s death and its impact. Over the years, Marshall expanded the project to include audio and video – some of these can be experienced using QR codes included in the book.

For Marshall, Between Girls is a fitting response to the forced isolation of the pandemic. As she says: “A documentary about the importance of our connections to one another could not be more paramount.” 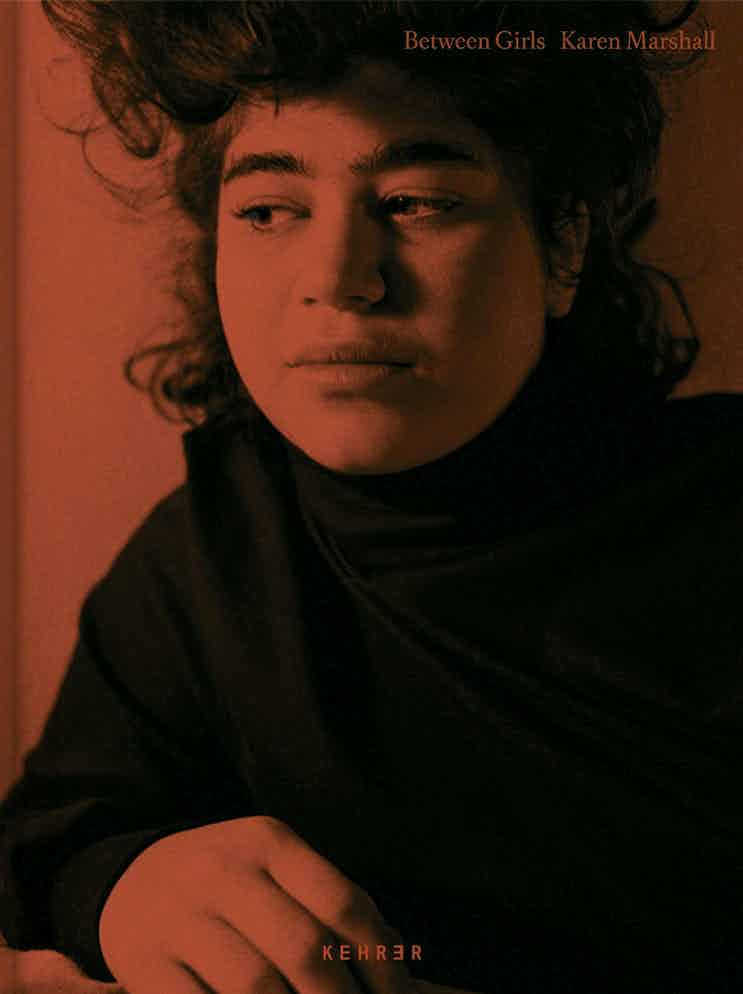 Between Girls is published by Kehrer Verlag; kehrerverlag.com