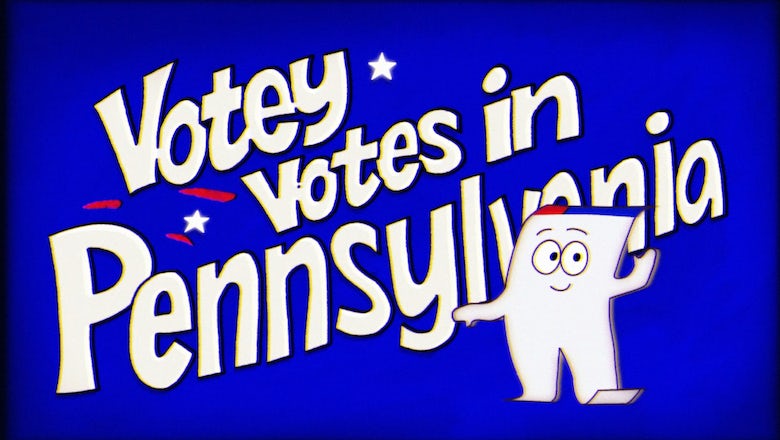 The 2020 US Presidential Election was unusual in many ways, with much division between the different political groups, plus the impact of the pandemic. In this setting, creative agency Barbarian was commissioned by Biden for President to motivate an apathetic and rattled public to vote while educating them on all the strange new voting options available.

Barbarian’s solution was two-fold: to be empathetic, and to be different. The team aimed to create a campaign that would stand out in a sea of political messaging that all looked the same, plus also respond to the strangeness of the times. They created a suite of playful characters, including one named Votey McVoterson, which had enough humour and charm to hold focus, subside fears, and spread good vibes. Featuring a deliberately retro vibe that aimed to emulate animated educational programmes from childhood, the characters were used to guide voters and untangle confusion about returning a vote.

The characters were brought to life by animators at Psyop and narrated by celebrities including comedian Margaret Cho and talk show host Andy Cohen. In total, more than 700 original assets were created for the campaign in just seven weeks. 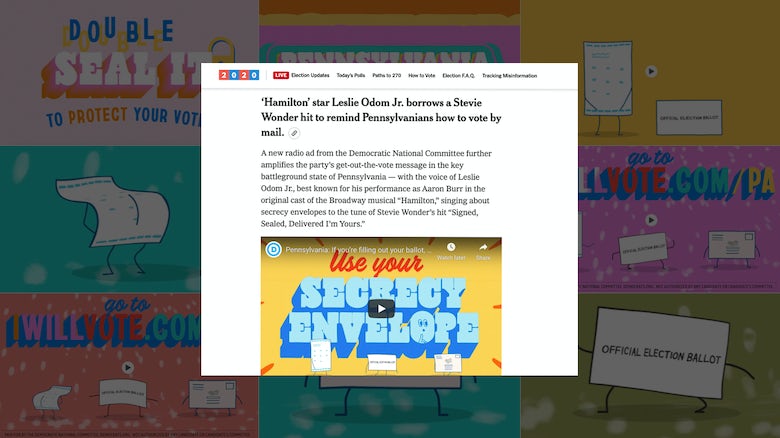 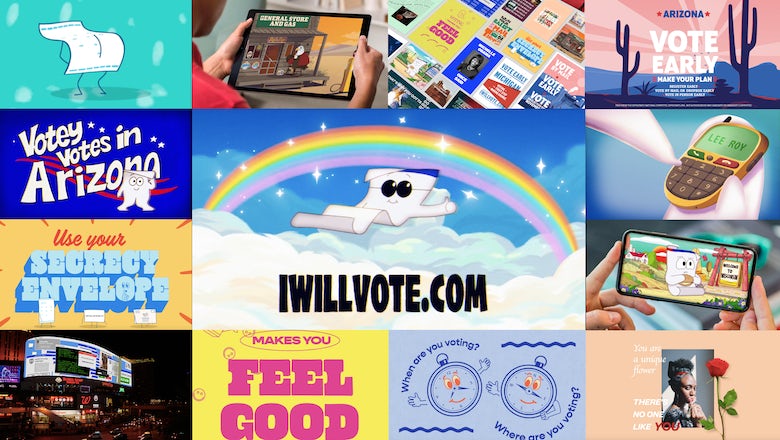 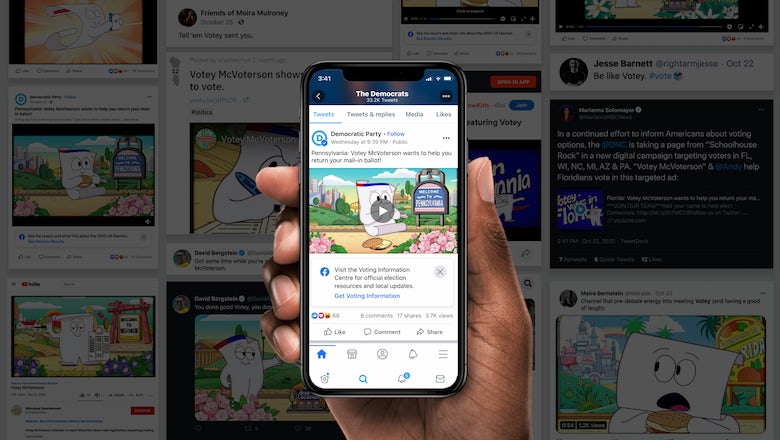