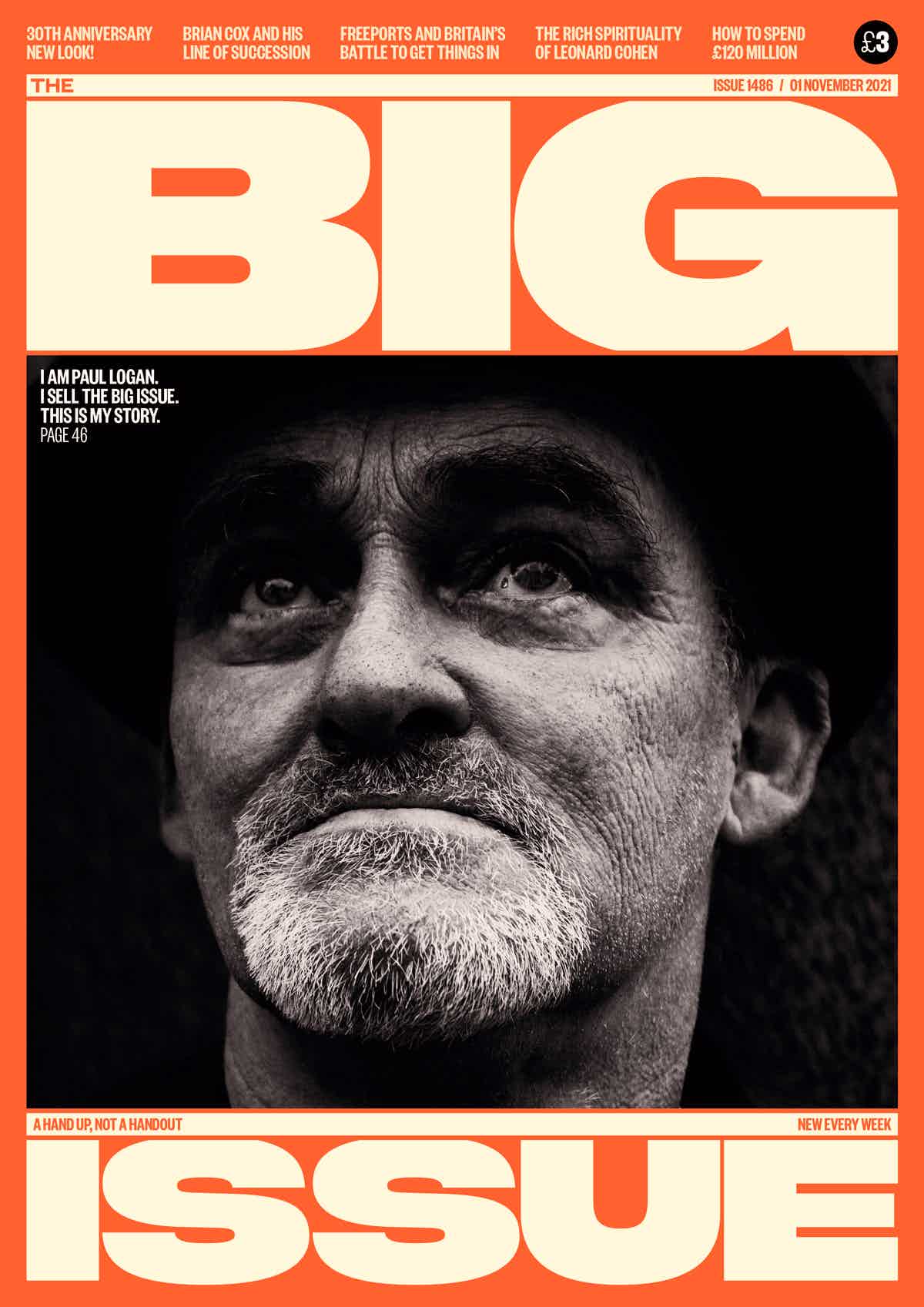 Founded in 1991, the Big Issue is a social enterprise whose mission is to dismantle poverty now and for future generations. Since its launch, the organisation has helped more than 100,000 homeless and vulnerably housed people earn over £140 million selling its weekly magazine to the public.

To mark its 30th birthday, and following the recent relaunch of its website, the organisation has unveiled a new look for the print magazine which aims to meet the needs of both the vendors and readers. It also comes after a turbulent year with the onset of the pandemic, when the UK’s first lockdown slashed its revenue by 80% and it was forced to adapt to digital almost overnight. 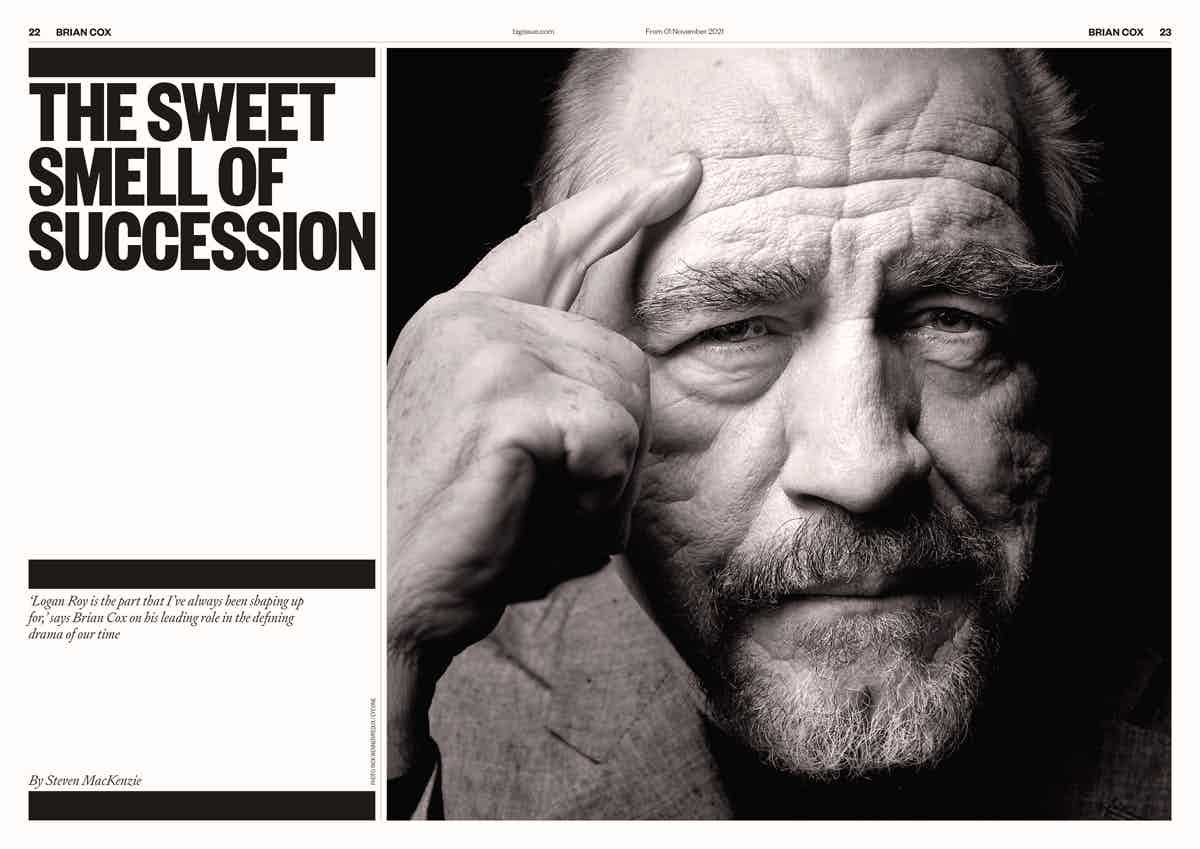 “Unfortunately, streets up and down the UK are unlikely to return to how they were pre-pandemic. Changing lifestyle and work patterns mean that city centres will be emptier, making sales for vendors far tougher. As we looked to return following lockdown last year, we realised we had to change and rebuild to serve our vendors more, to help them earn in more varied ways, and to also work for those who may have been our readers,” says the Big Issue CEO, Paul Cheal.

“The magazine had to be more impactful, to feel more active and campaigning, a place that would challenge those in leadership if their policies punished those most in need, and also a place that would agitate for those at risk – calling on governments to act, and third sectors to unify and mobilise. We want to galvanise readers to become changemakers.” 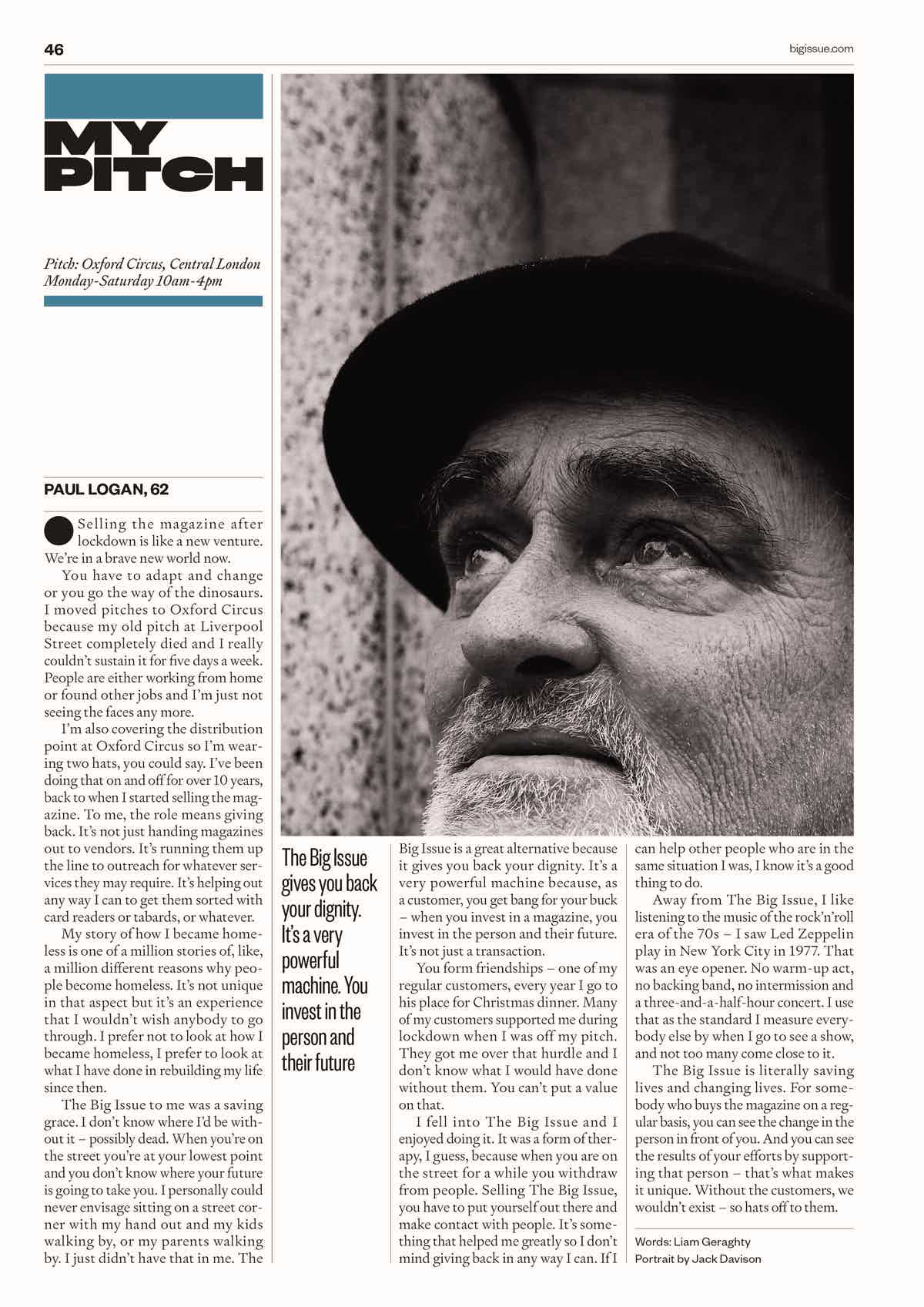 The revamp of the magazine was led by Matt Willey, former art director of the New York Times Magazine and now Pentagram partner, alongside the Big Issue editor Paul McNamee and art director Mark Neil. Starting with the cover, they came up with a new aesthetic – one that nodded to the design of classic magazines but also put the name Big Issue at its core.

“We wanted to ensure that it can deliberately be seen on the street from 50 feet away. This is vital, as our vendors have always told us the more noticeable the cover is, the more likely they are to sell it,” says McNamee. 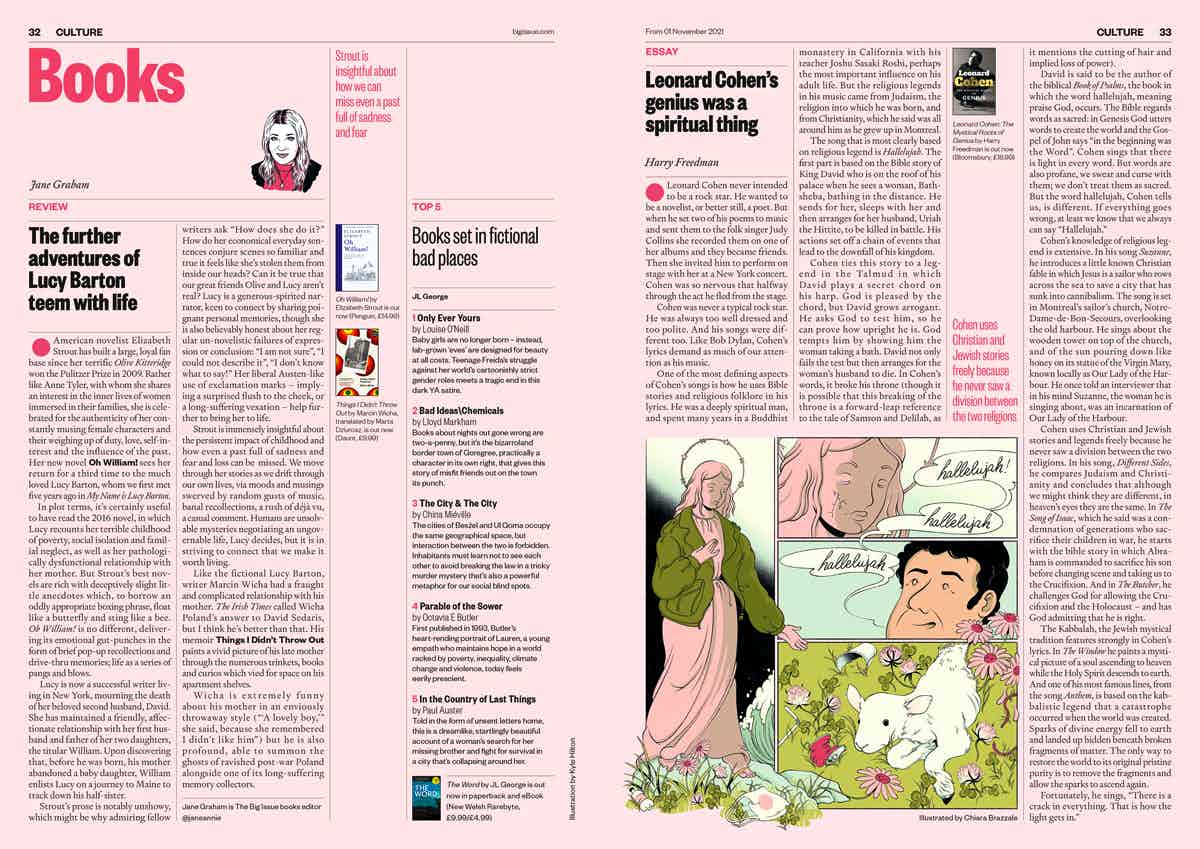 The front section of the magazine incorporates a greater use of photography and curates the biggest issues of the week, while throughout each issue there are more graphics, pull quotes and summary boxes.

The magazine also includes new sections, including a digest of news and views that set out the Big Issue agenda, a weekly news collection of achievements within its world and a look at what other street papers and changemakers are doing around the world. 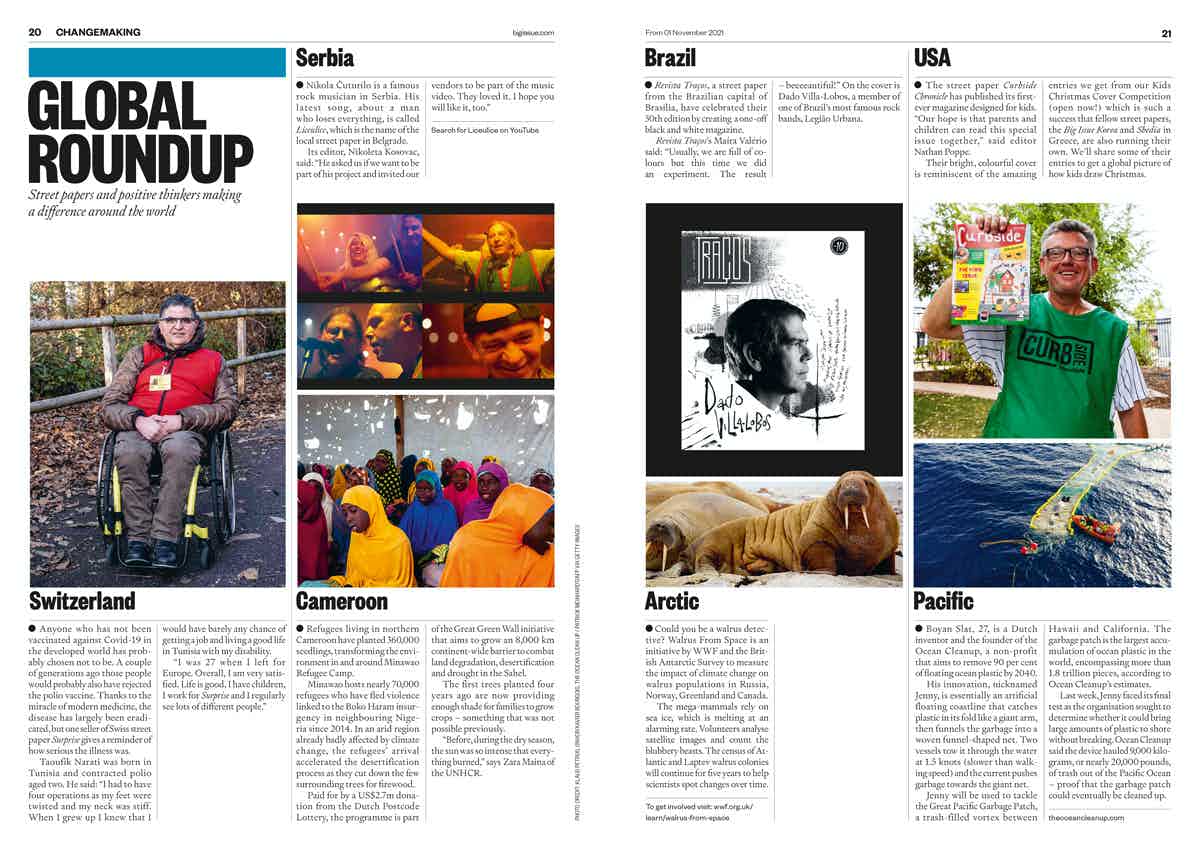 You can buy a copy of the new issue from your local vendor now, subscribe online or donate to the anniversary campaign at the bigissue.com/big30