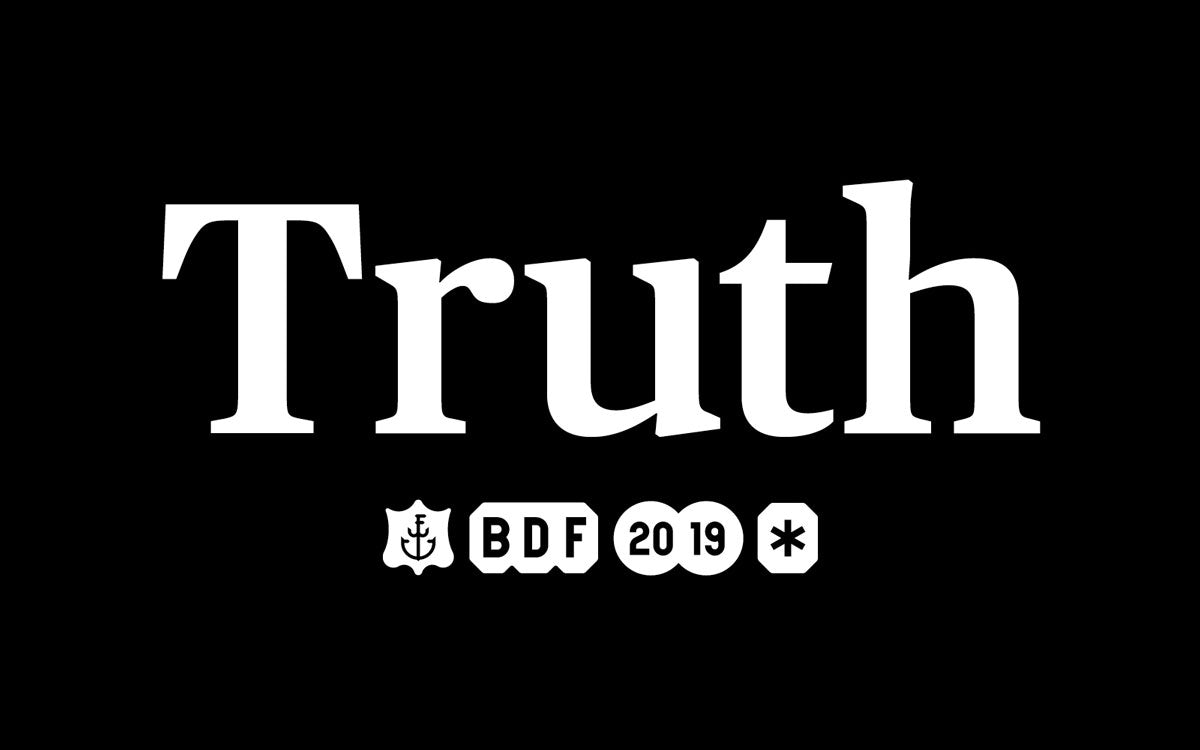 Birmingham Design Festival launched in 2018 with a mission to shine a spotlight on the city’s creative scene and fill “a festival-shaped hole” in the Midlands, according to the event’s co-founders and local designers Daniel Alcorn and Luke Tonge.

The second edition of the festival runs from June 6-8, and this time is based on the theme of ‘truth’. Like last year, it will be spread over a range of venues across the city, mixing talks with workshops, exhibitions, demonstrations and screenings.

The festival is divided into three main ‘districts’ based on different design specialisms – graphic, digital and product. During the day, these districts will play host to a number of free talks by local and international designers, including copywriter and CR contributor Nick Asbury, recent Pentagram addition Jon Marshall, and Edenspiekermann LA’s CCO Paul Woods, who also recently authored the book How to Do Great Work Without Being an Asshole.

Each day will finish off with a main event in the evening, featuring an array of headline speakers from across the design spectrum. Highlights include Framestore founder Mike McGee, Google emoji Creative Director Jennifer Daniel, Isle of Dogs graphic designer Erica Dorn and LA based designer Laura Pol, who currently works for Apple as head of the design department at TBWA\Media Arts Lab.

Tickets will go on sale in early May. To see the full line-up and schedule head to birminghamdesignfestival.org.uk; Read our interview with the festival’s co-founders and directors Daniel Alcorn and Luke Tonge here