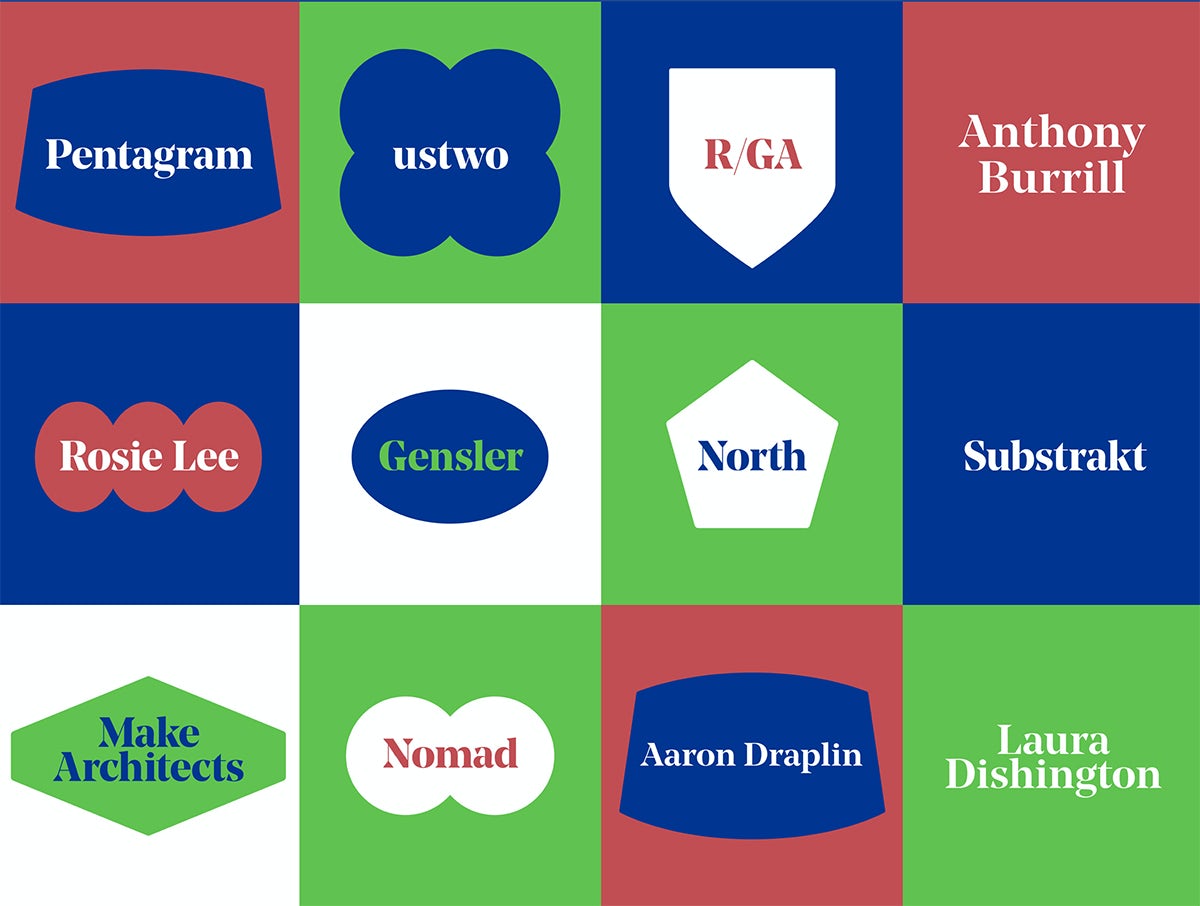 Birmingham Design Festival is billed as “a celebration of the local, national and international design industry”. Running from June 7-10, it will be spread over a range of venues across the city, mixing talks with workshops, exhibitions, demonstrations and screenings.

The Festival’s content will be organised into three Design Districts – Graphic, Digital and Product. For the Graphic District, speakers also include Kuchar Swara, Design Director at the Telegraph, Craig Oldham, the Yarza Twins and Jack Renwick, plus Rejane Dal Bello, Lou Hisbergue of North and Marksteen Adamson.

There is a strong Digital stream with Made By Many, R/GA, Territory and ustwo all present along with InVision Design Director Basak Haznedaroglu and Florence Okuye, UX Designer at the Natural History Museum.

The programme will continue to be developed over the next month as Birmingham-based speakers and a range of creative workshops for all ages will be announced, organisers say. A call for entries for anyone wishing to submit a talk or workshop at the festival is also open via the website until Friday, April 27.

“Our beloved city is currently undergoing an exciting period of evolution and development, and over the last few years these changes have also been evident in the creative industries,” says organiser Daniel Alcorn. “Brum is starting to act and feel like the creative powerhouse it has always had the potential to become. This programme announcement is truly more than we could’ve ever hoped for in our first year and we have been blown away by the support for the festival.”