The Gate is the first single from Björk’s upcoming ninth studio album which, she told Dazed, is about her search for utopia. “It’s like my Tinder album,” she said. “It is definitely about that search – and about being in love.”

“I am especially proud of this film as I feel it is a culmination of my five-year collaboration with Björk and James Merry,” Andrew Thomas Huang has said. “It’s been such a nourishing three-way relationship and this film is the perfect synthesis of our brains and our hearts. Having Alessandro Michele’s design as the centerpiece in this film is a dream. I want to give a special shout-out to my visual effects partners Wolf & Crow, who have pulled off an exceptional feat for this visually packed video,” he added. “Building a world like this takes a village and I feel blessed to be in this company of artists.”

The film was launched via a screening for fans in a London Fashion Week installation created by NOWNESS.

The single is available now for download but will also be released on limited edition 12″ vinyl on September 22 with cover artwork by M/M (Paris), shown below. 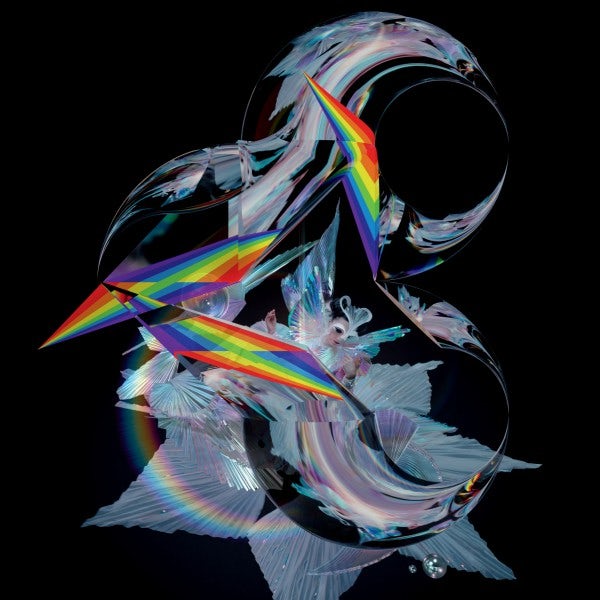