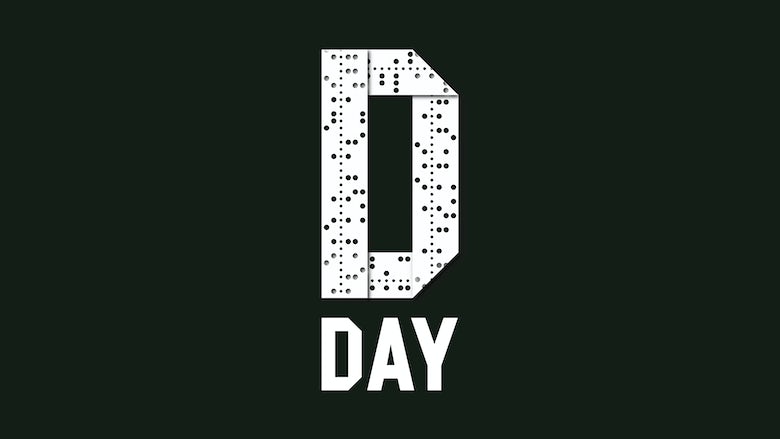 Bletchley Park was the top-secret home of the Second World War codebreakers and the birthplace of modern information technology. In more recent years, it has become a renowned heritage attraction to further the understanding of the historical achievements that took place there, while exploring the contemporary challenges of today’s technologically complex society.

Having created Bletchley Park’s brand identity just over six years ago, Rose was asked to create an appropriate and iconic identity for its new immersive D-Day exhibition, which commemorated the vital work the codebreakers at Bletchley Park did in expediting what was to become D-Day. Many people are aware of the part that D-Day played in the Second World War, but far fewer people are aware of the essential contribution made by the codebreakers at Bletchley Park in the planning and success of the Normandy landings on June 6, 1944.

Rose’s identity drew on the events leading up to D-Day, and specifically Colossus, a machine created at Bletchley Park that could intercept and decode the messages coming from Germany, which provided the most valuable intelligence of the entire war. Colossus allowed the codebreakers to create fake messages so convincing that the Germans moved troops away from Normandy to defend Calais. This enabled the Allies to land on the beaches of Normandy.

Rose’s inspiration came from the coded messages themselves, which were printed on ticker tape and fed into Colossus for decryption. The team took the three key stages featured in the exhibition – Interception, Intelligence, Invasion – and had each word printed out on ticker tape. They then folded the tape to form the letter ‘D’, symbolising Bletchley Park’s role in D-Day.

Continuing the dots theme, and to tie-in the identity with the exhibition, they also created halftone images of stills taken from old D-Day footage, and used these and the ticker tape motif across all marketing campaign materials and merchandise.

A permanent 2.5m memorial was also created, made from powder-coated steel and sited outside the newly restored Teleprinter Building (which housed the D-Day exhibition experience) to acknowledge the vital contribution to D-Day resulting from the brilliant work done at Bletchley Park. 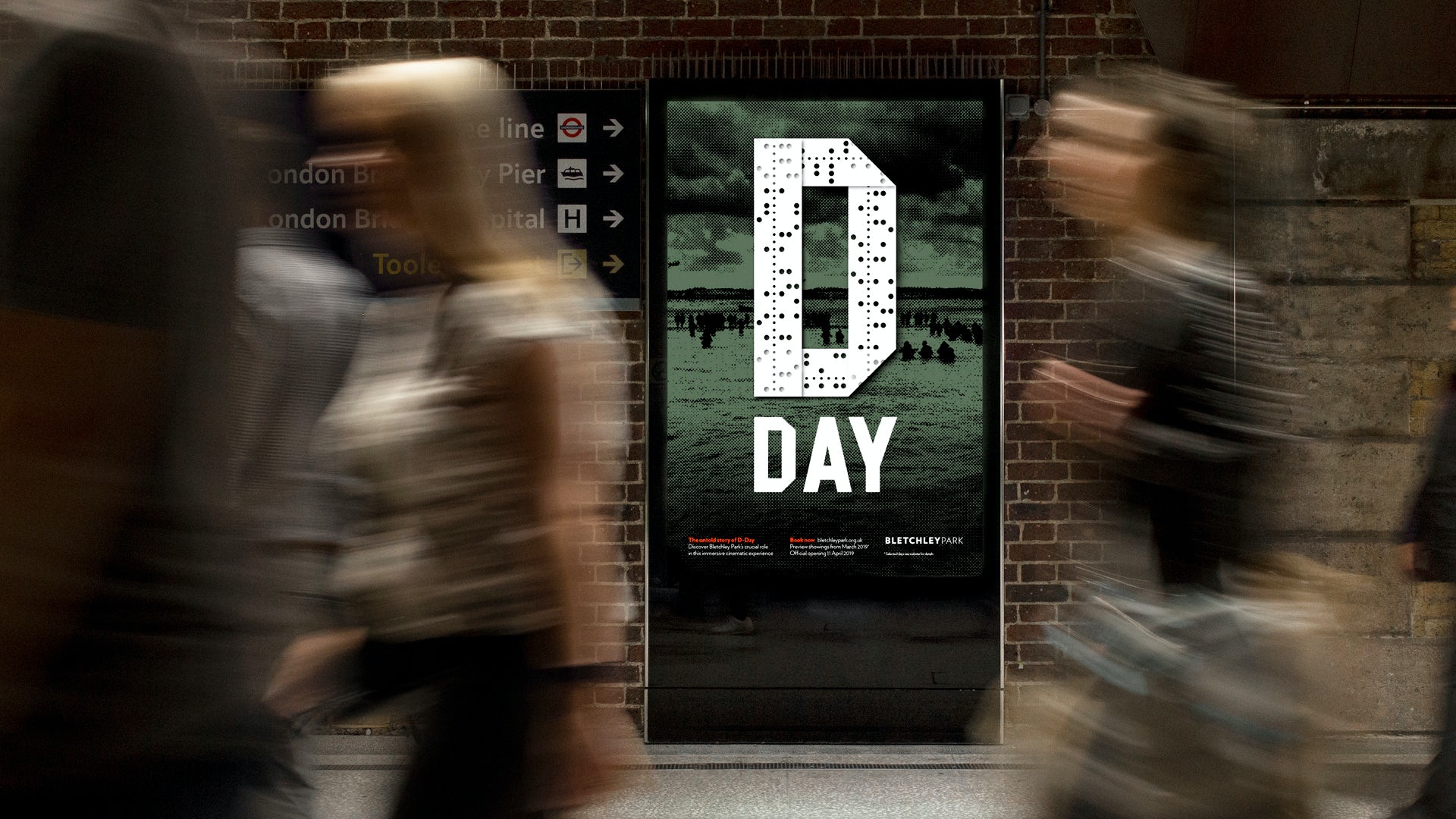 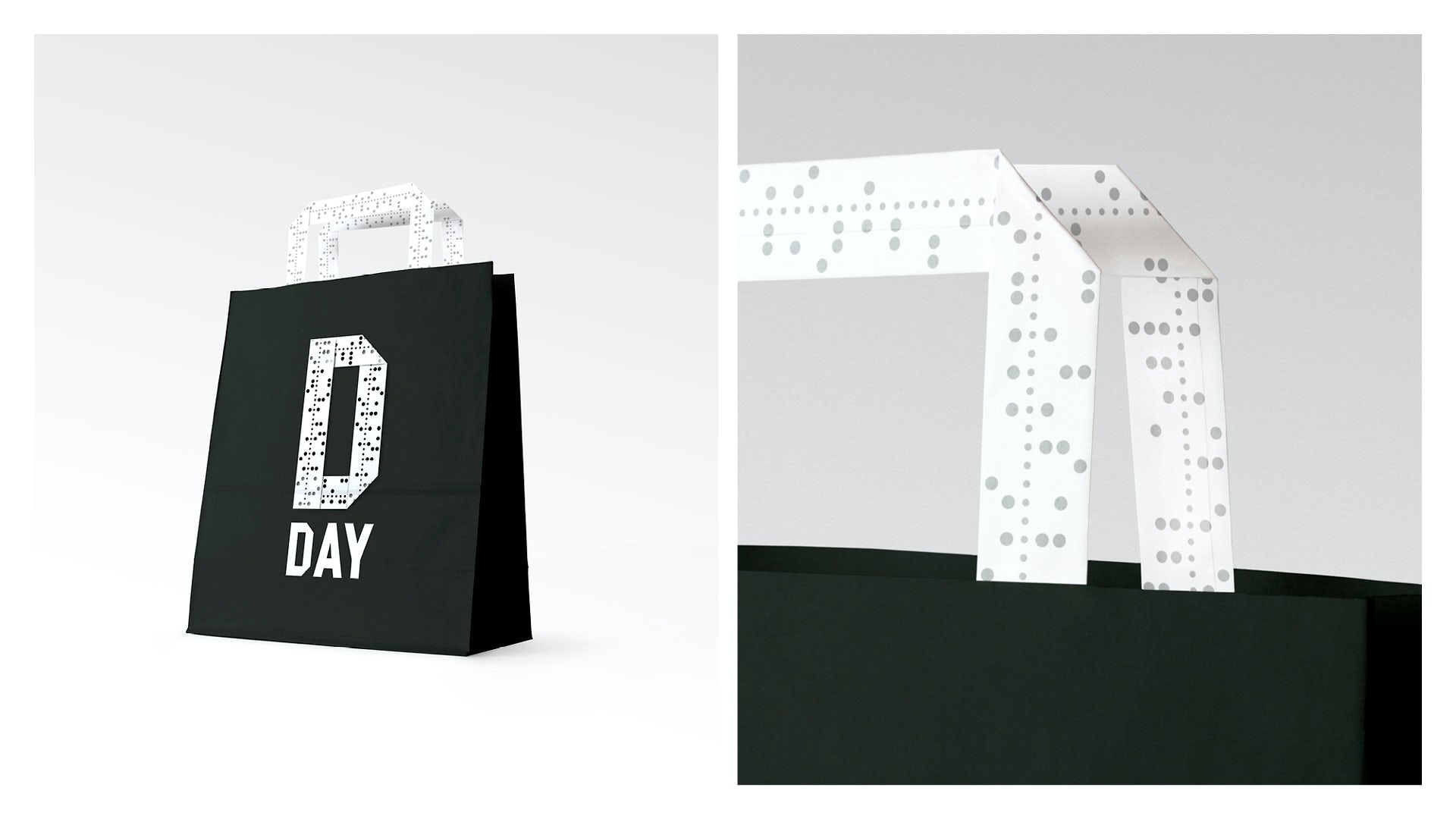 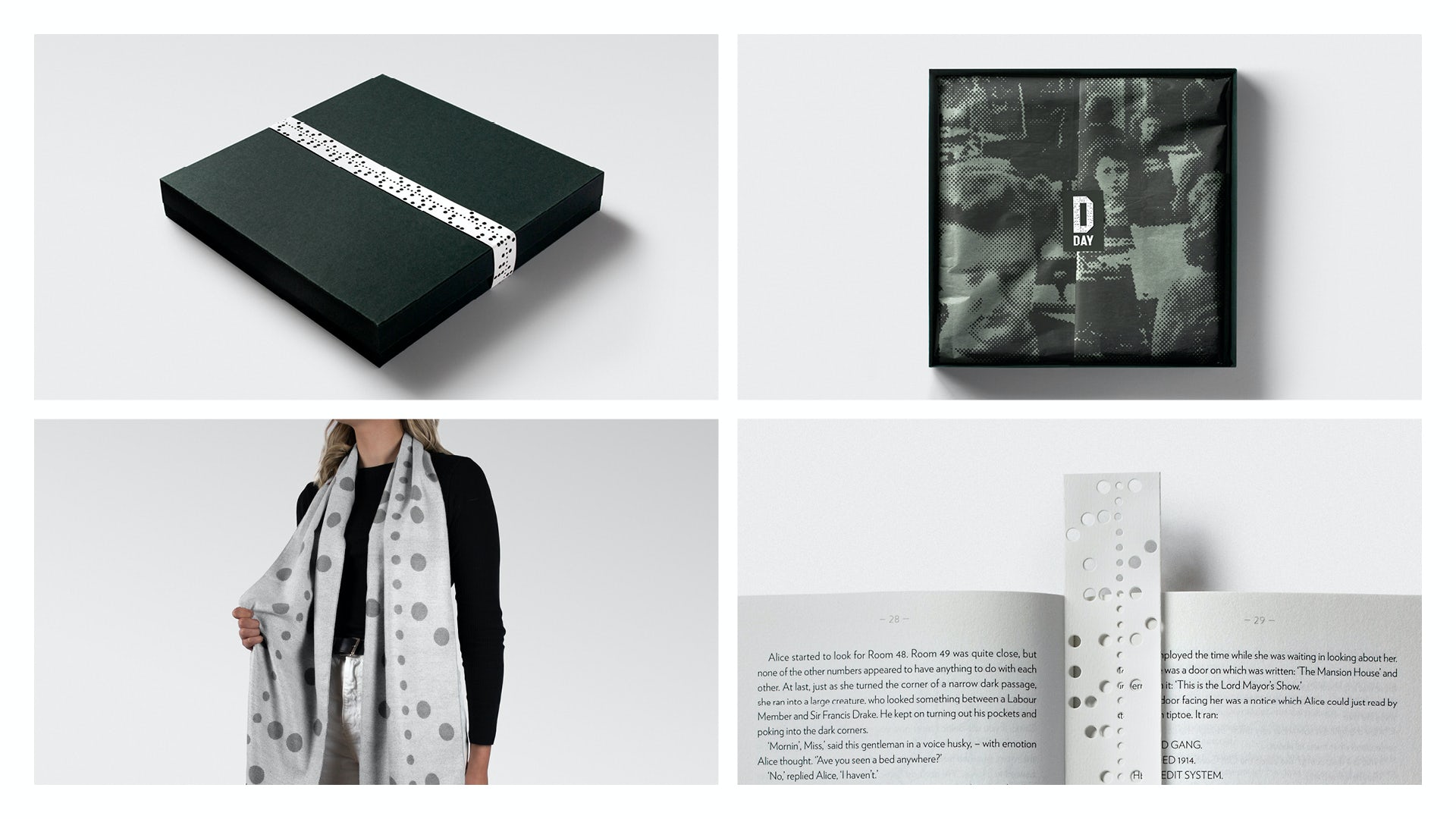 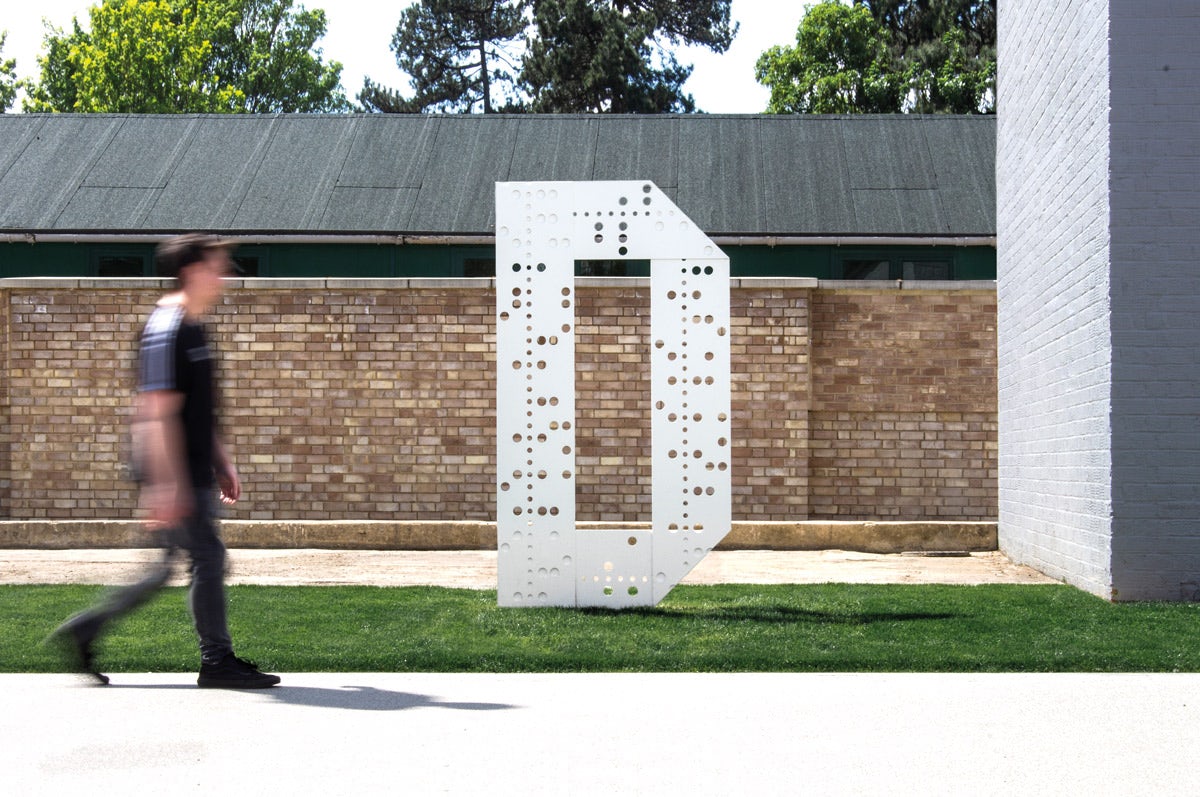