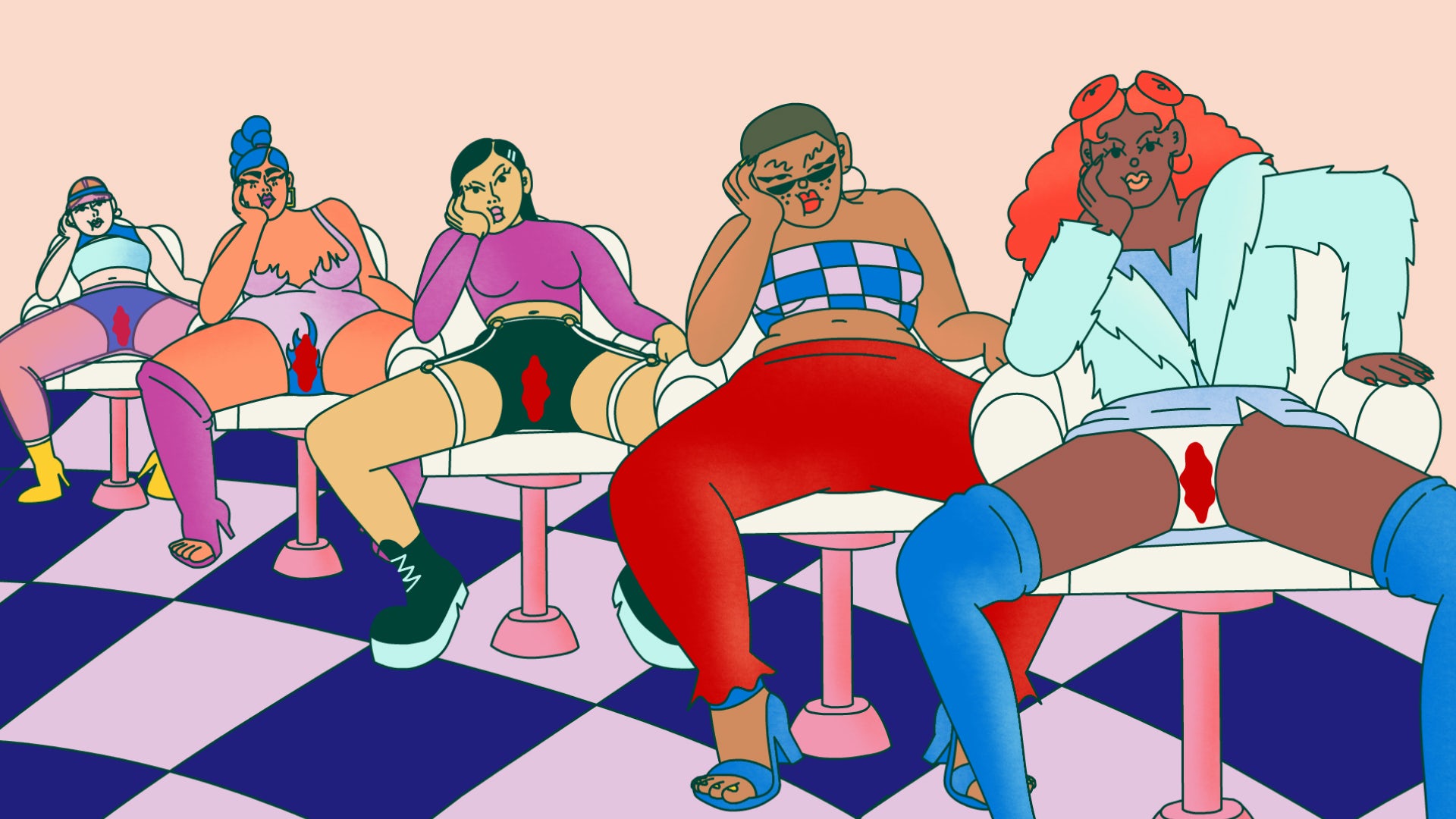 Period poverty charity Bloody Good Period is on a mission to end period shame and help supply products to those who need them. Concerningly, there is still huge shame and taboo attached to periods, despite it being a natural biological function, and this is compounded for many by an inability to freely access or afford period products.

Mother London created this film for the charity, which is directed by Anna Ginsburg and Caitlin McCarthy, to help mark Menstrual Hygiene Day. The #NoShameHere campaign aims to remove the secrecy that surrounds periods and menstrual products via an upbeat and celebratory music video, which reveals the period experiences of a diverse group of ­people who menstruate.

The film is set to a version of CeCe Peniston’s disco classic, Finally, which is retitled Typically and features updated lyrics to bring home period realities. By using positivity and entertainment, the campaign aims to encourage conversation around periods and help shake off shame and stigma.