There was no shortage of big type and bold colours in this year’s round of book covers, which saw designers experiment with hand-painting, psychedelic lettering, and extreme minimalism.

2018 was also a good year for those that like to collect, with Virago releasing a set of new patterned covers by Yehrin Tong (all inspired by the era each book is set in), Vintage Classics recovering novels in tube seat-style fabrics, and Penguin uniting photography with vibrant graphics for a new series of European writers. 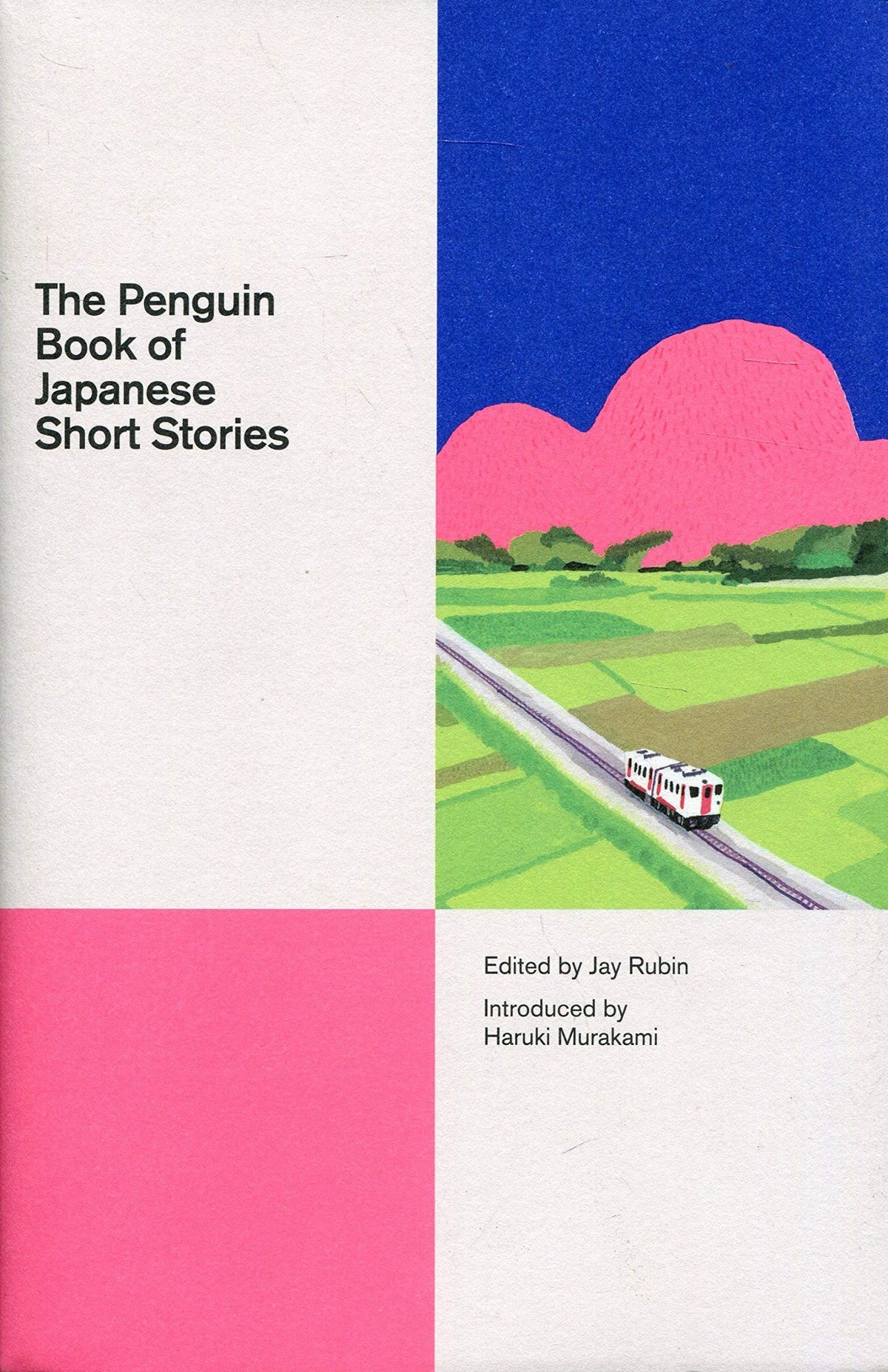 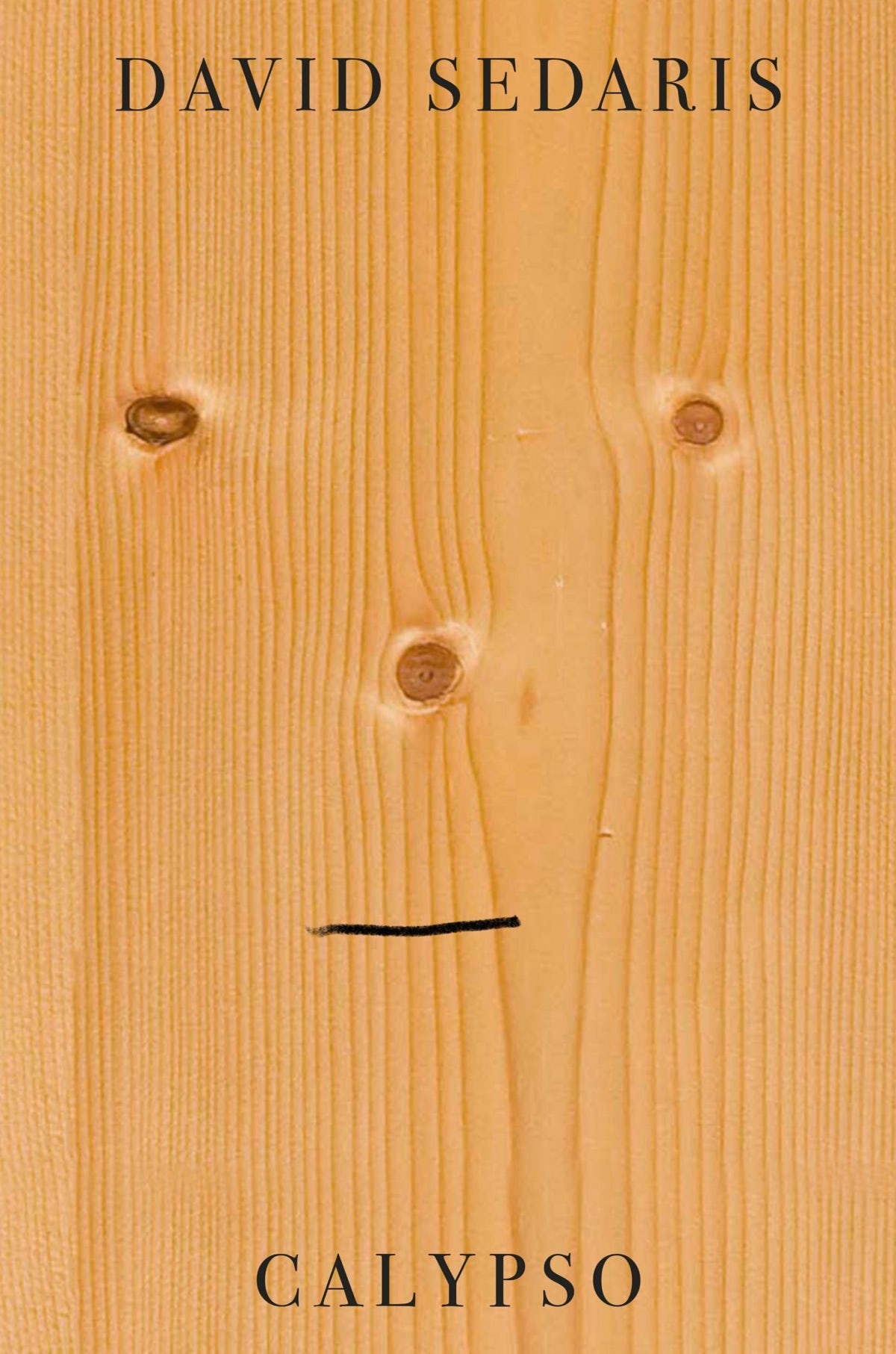 It’s a bold choice, using nothing more than a plank of wood and some sparse type, but it works. 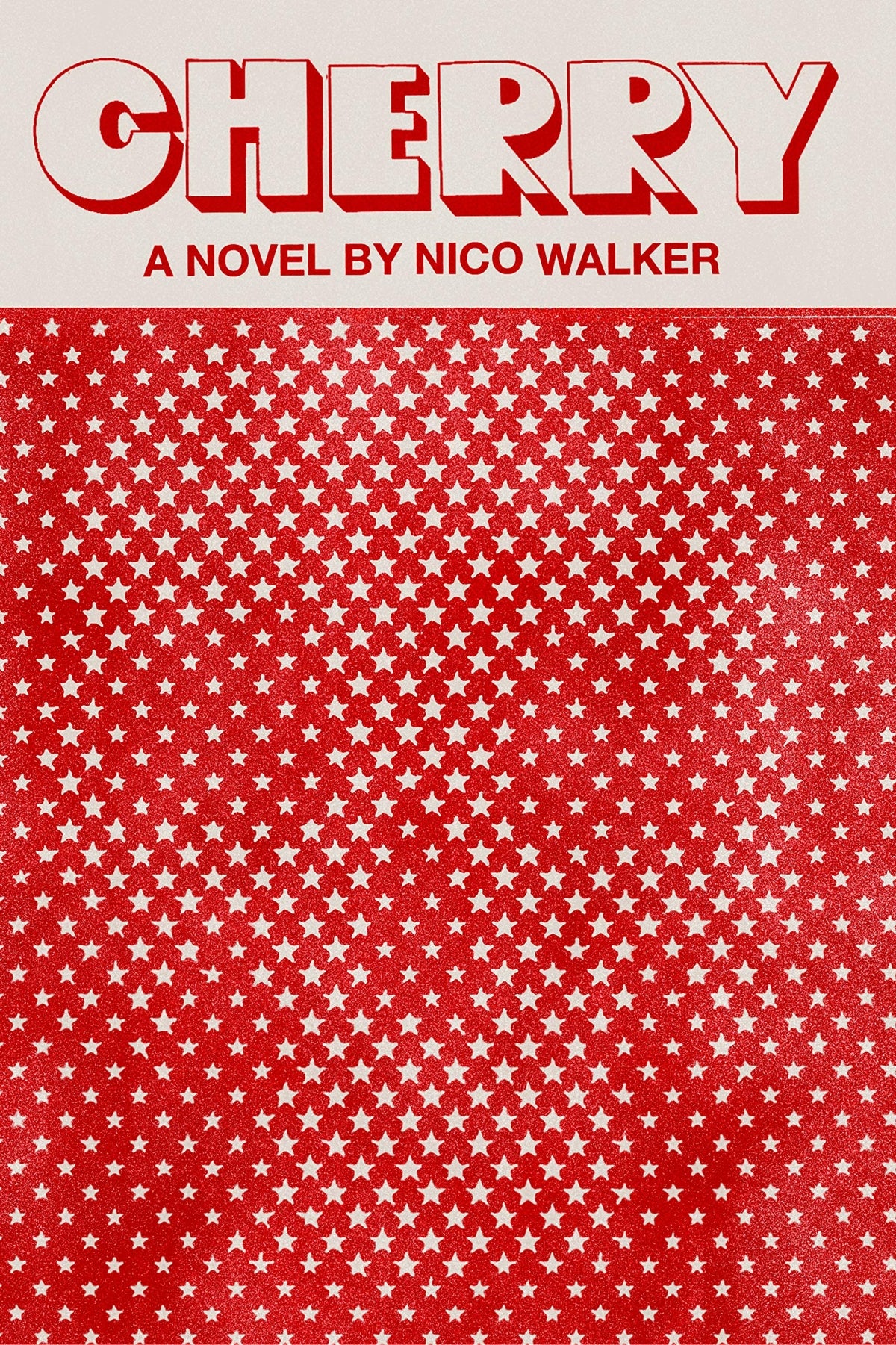 Hansen went through several rounds of design before reaching this hidden skull version, which she says draws on the “uniquely American” qualities of the novel. 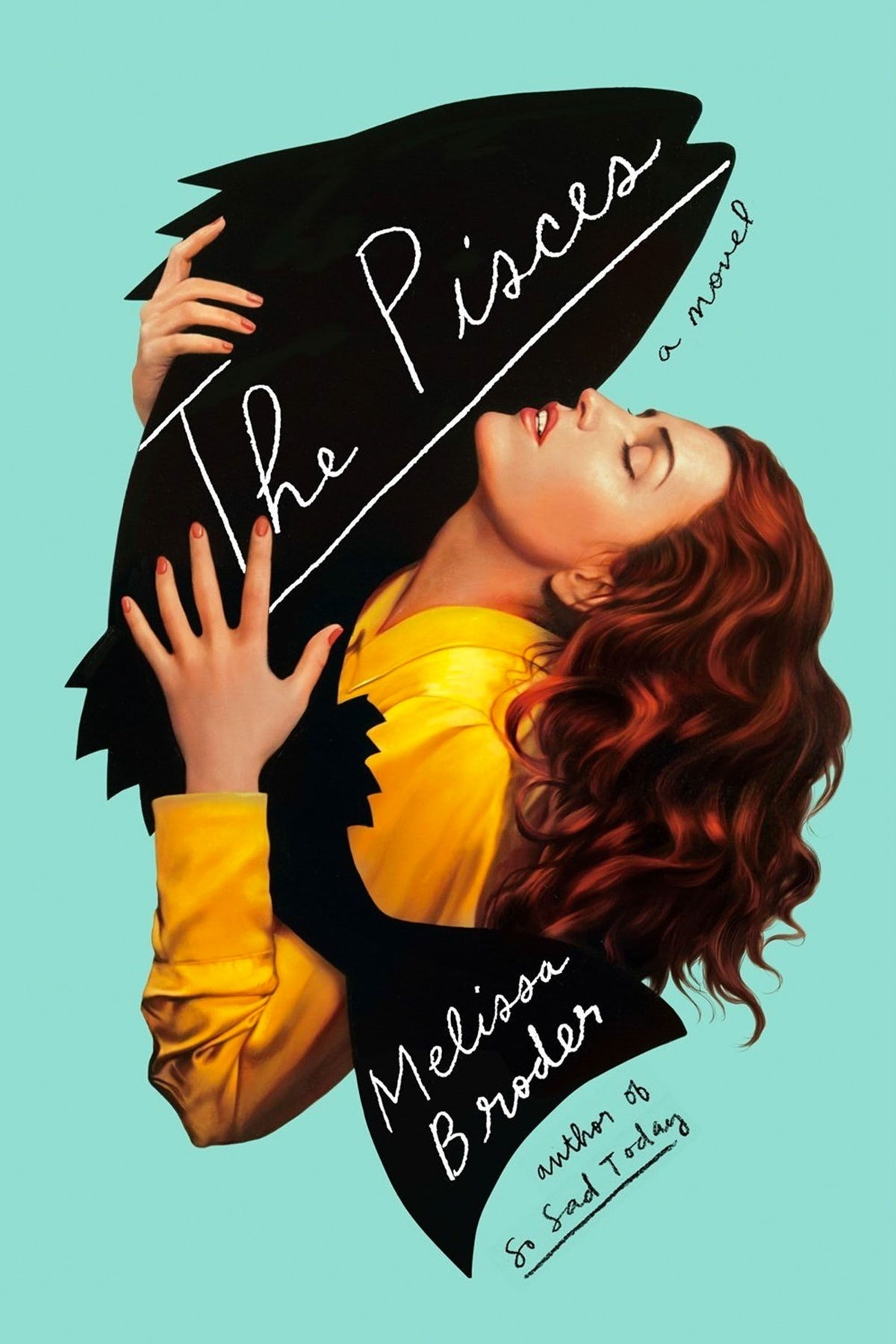 “With social media, people display their books in more places than their personal libraries at home,” designer Rachel Willey told The Guardian. “They’ve almost become an accessory in some cases.” And there’s no doubt she had this in mind when designing her cover for The Pisces.

Evening in Paradise by Lucia Berlin
Designed by Na Kim, published by Farrar, Straus and Giroux 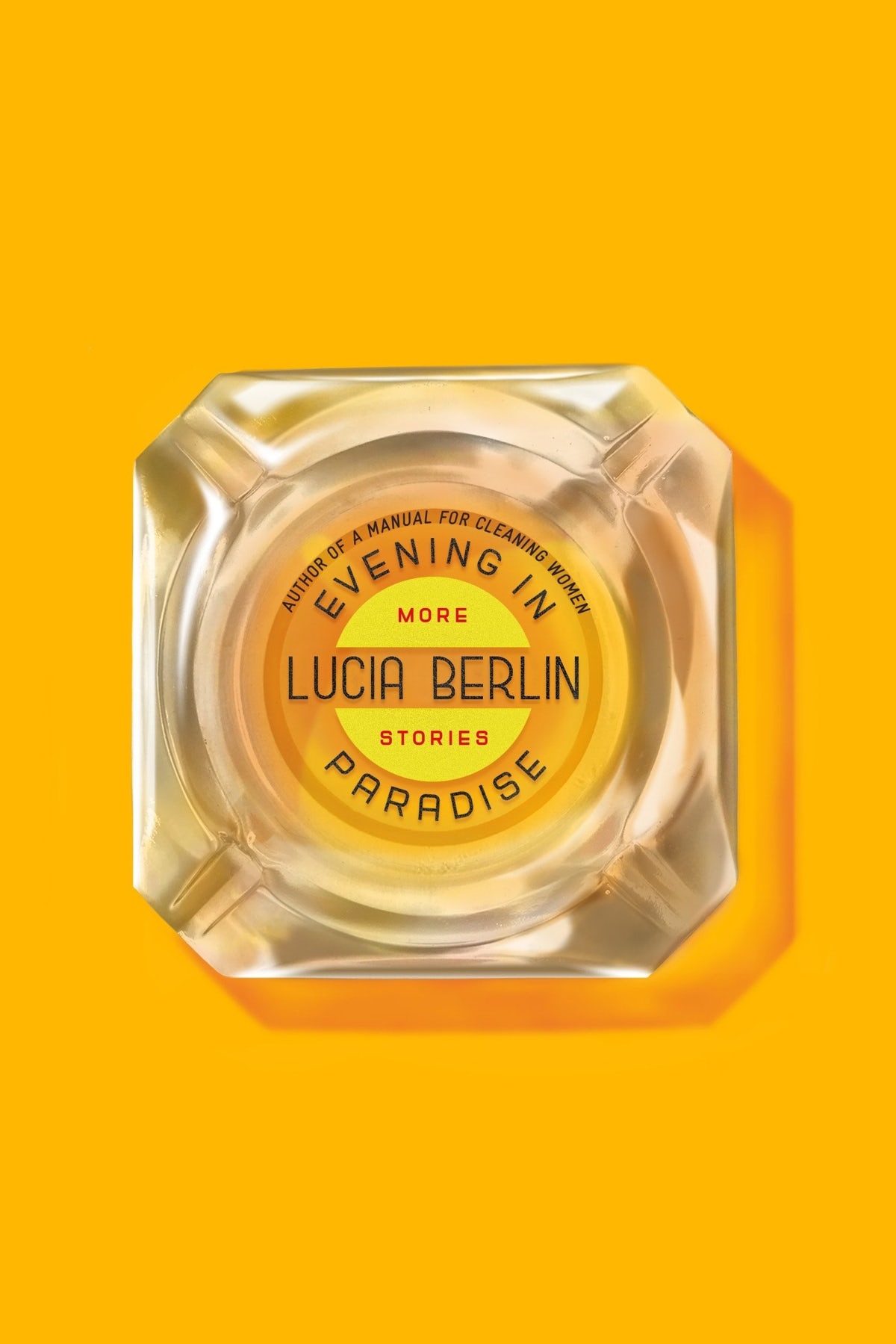 Orange isn’t the most popular colour, but Na Kim has pulled this one off. We particularly like how the entire title has been squeezed into the centre of the ashtray. 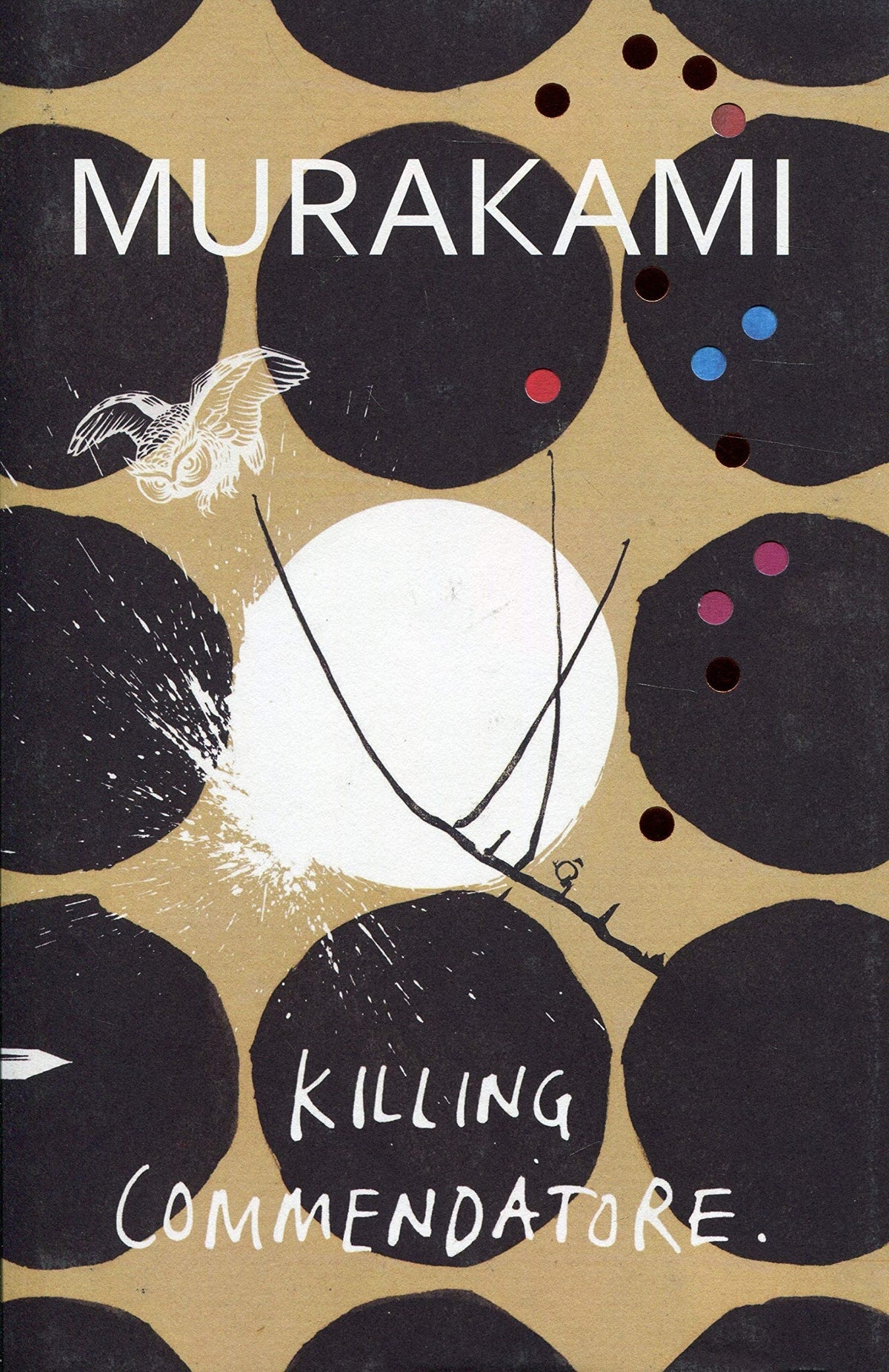 Suzanne Dean reflected on the main character of Killing Commendatore – a portrait painter who discovers a strange artwork – by using hand-painted circles on the cover, which has die-cut sections that reveal the colours underneath.

The Come Down by Rebekah Frumkin
Designed by Rachel Willey, published by Henry Holt & Company 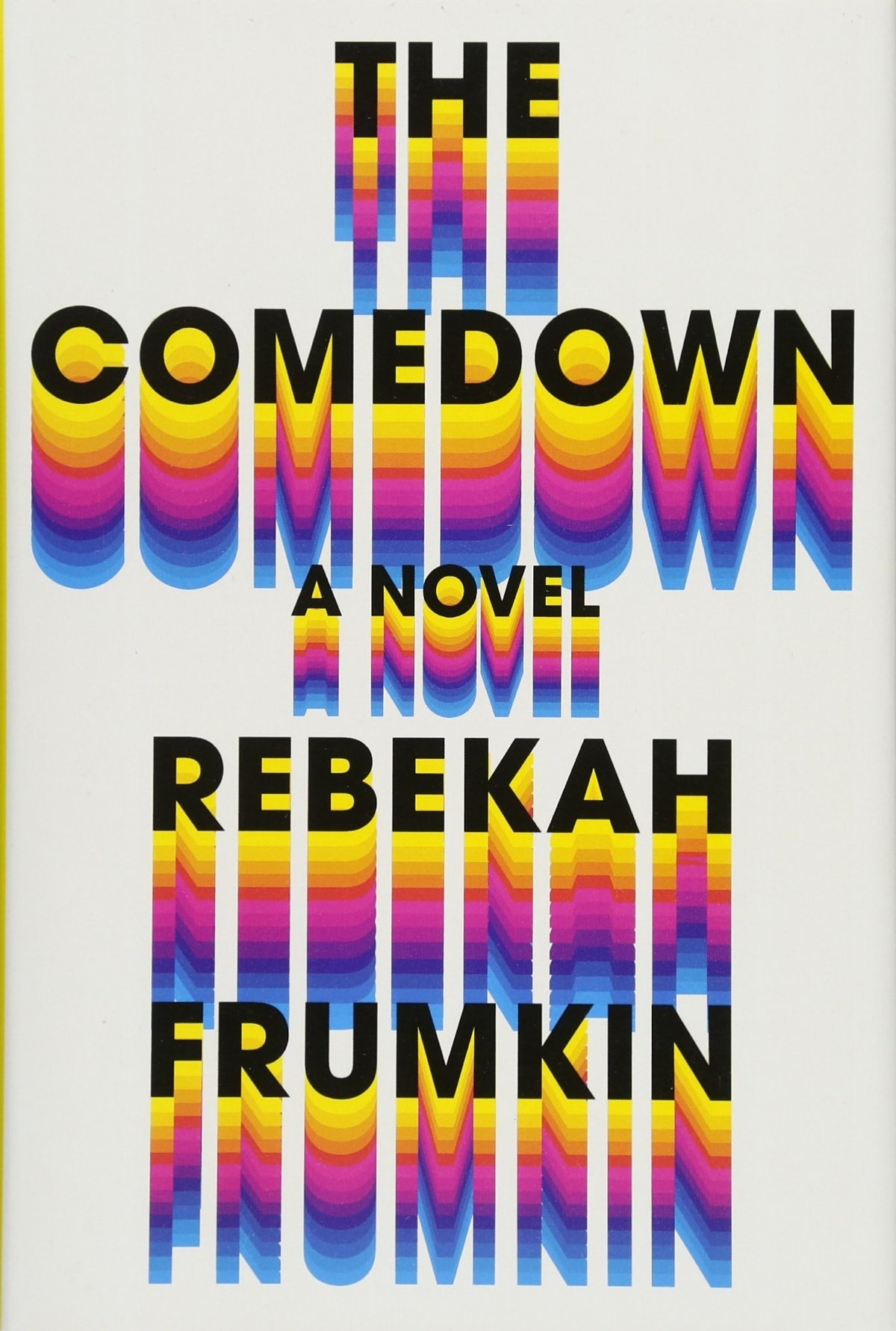 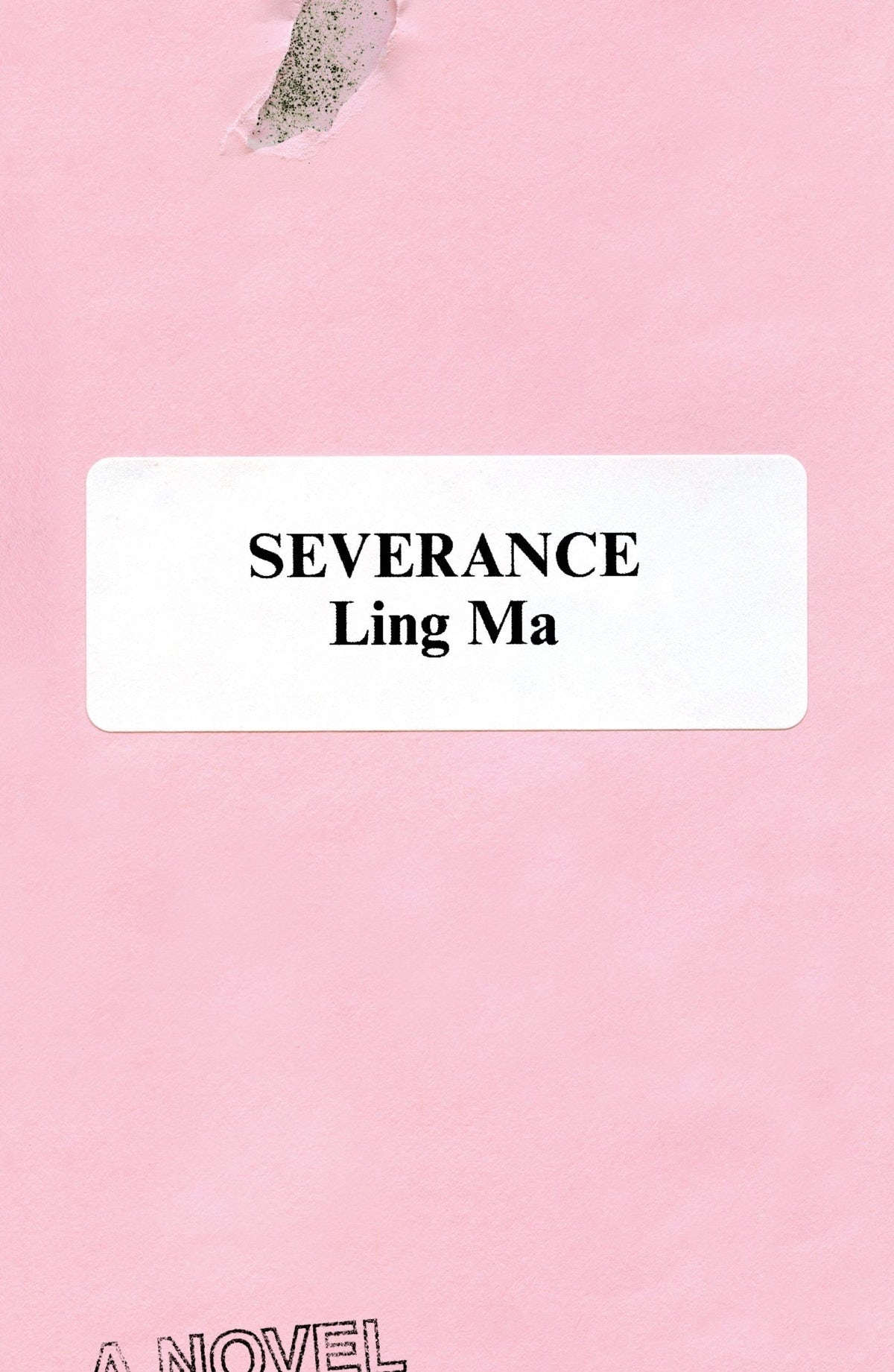 Rodrigo Corral lends some visual elegance to the plain white label with his cover for Ling Ma’s Severance, which feels pleasingly tactile.

Things That Helped by Jessica Friedmann
Designed by Na Kim, published by Farrar Straus and Giroux 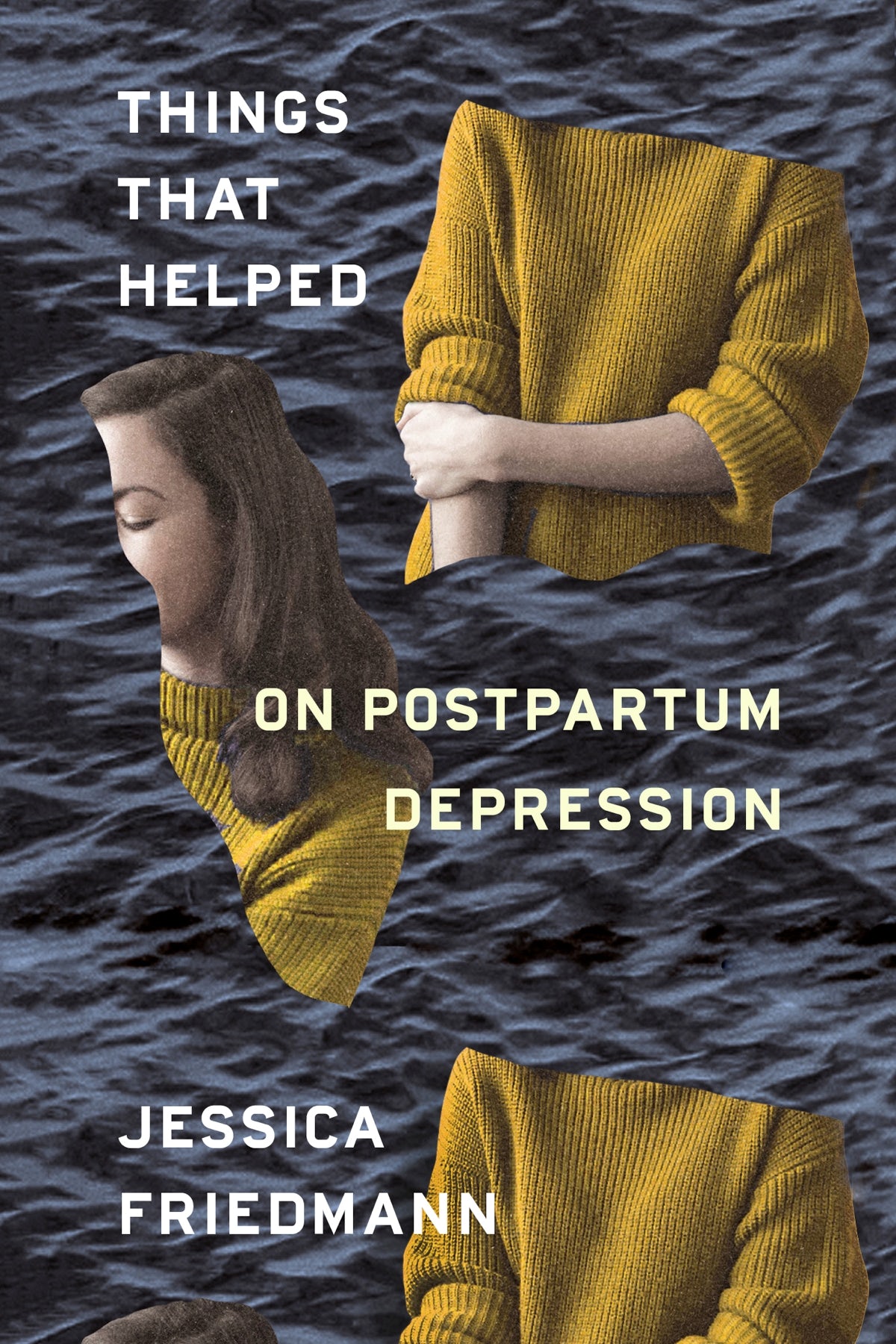 Na Kim had heavy subject matter to work with in this collection of essays, which explores author Jessica Friedmann’s experience of postpartum depression.