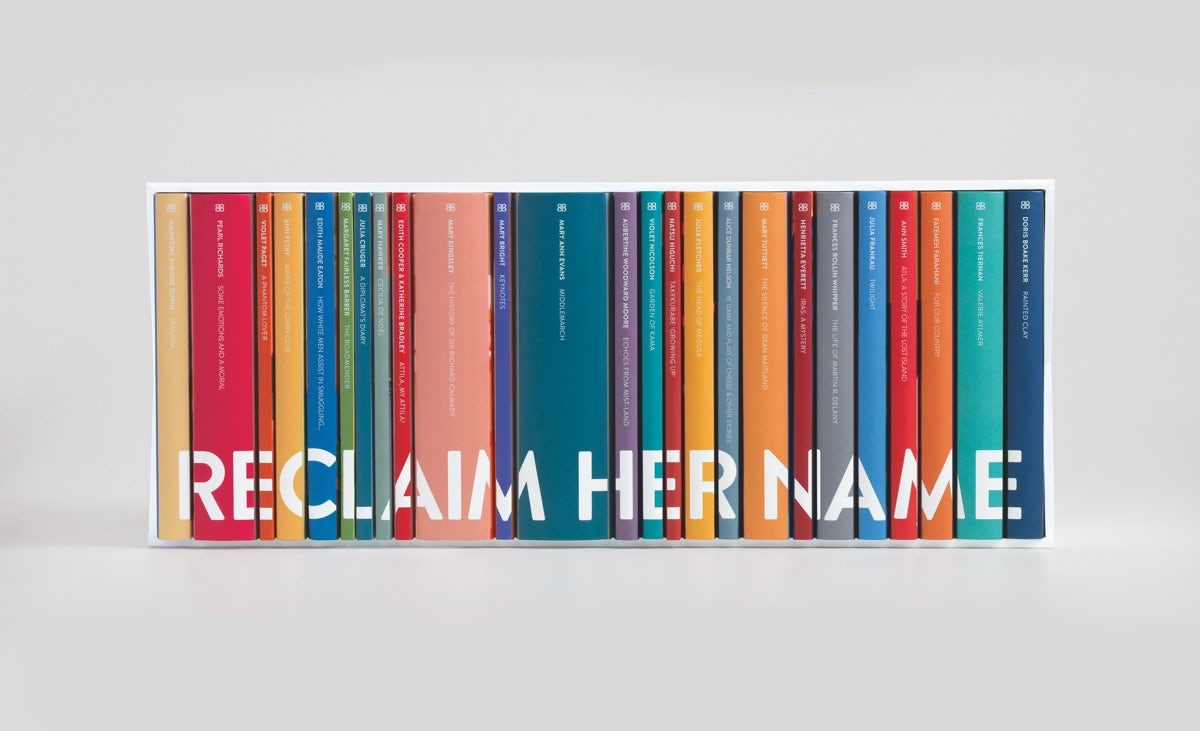 The series is being released by the Women’s Prize for Fiction – in partnership with Baileys, with creative credit going to ad agency VMLY&R – and features only books that were previously published under male pen names.

There’s literary classics including Middlemarch – attributed to George Eliot, but really written by Mary Ann Evans – as well as A Phantom Lover, authored by Violet Paget (formerly published as Vernon Lee). There’s other titles many of us may be less familiar with, many of which are no longer in print. The series spans quite the list of genres including poetry, science fiction and romance. 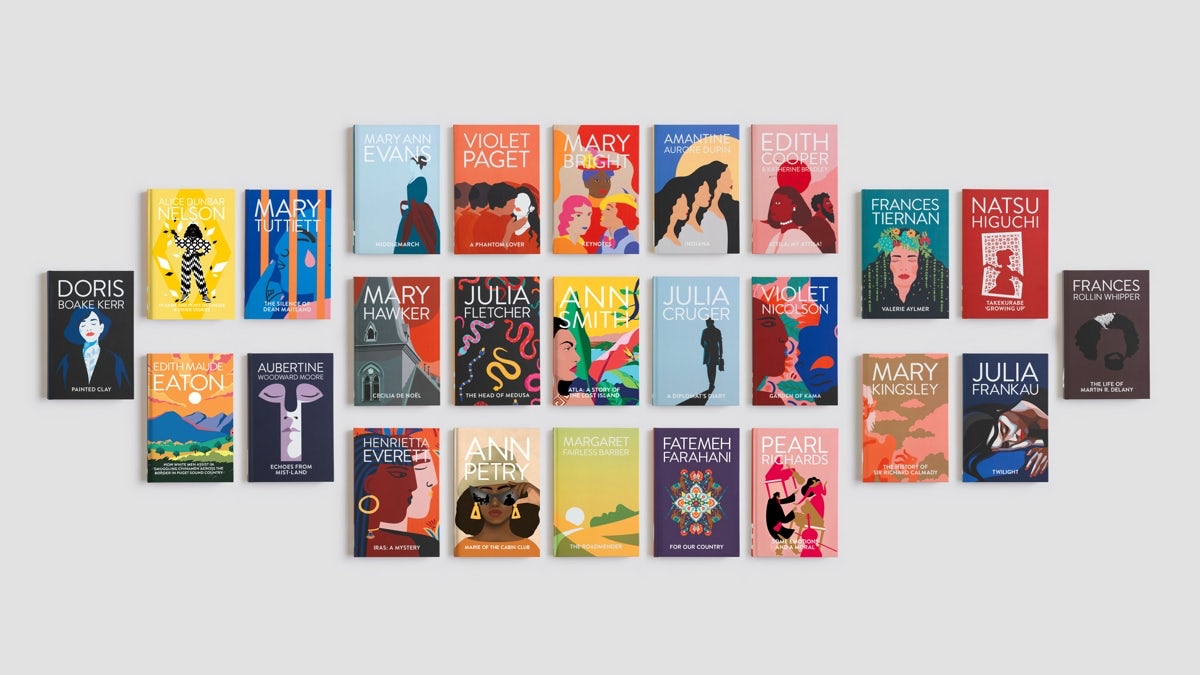 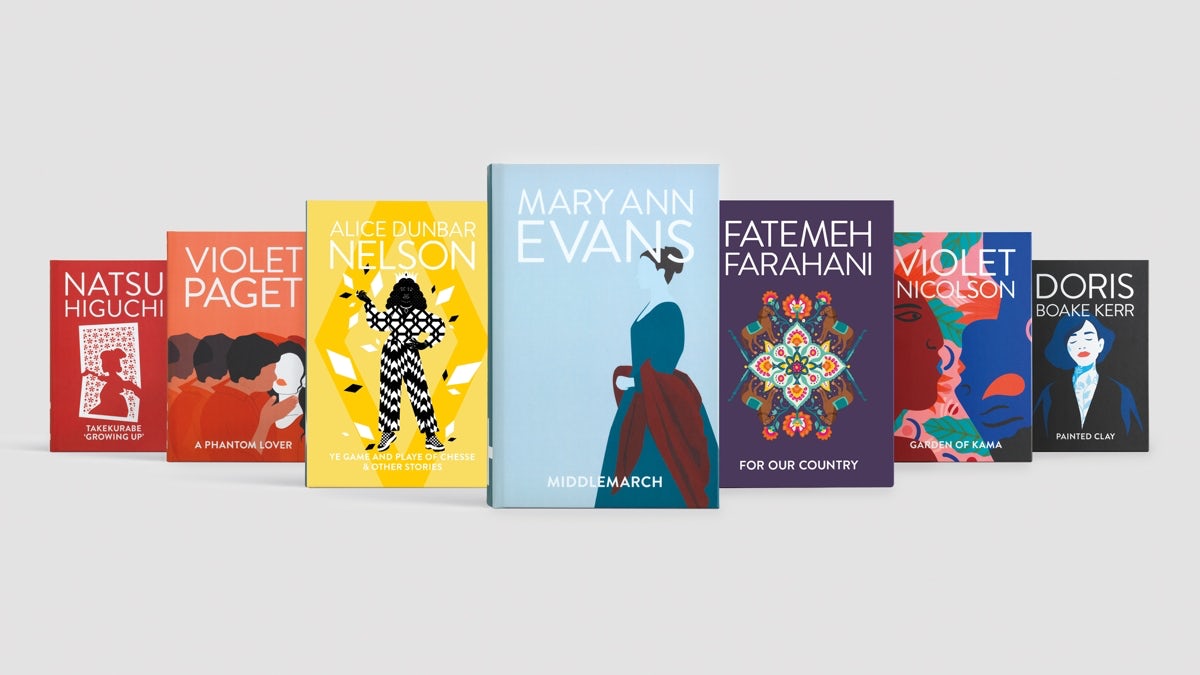 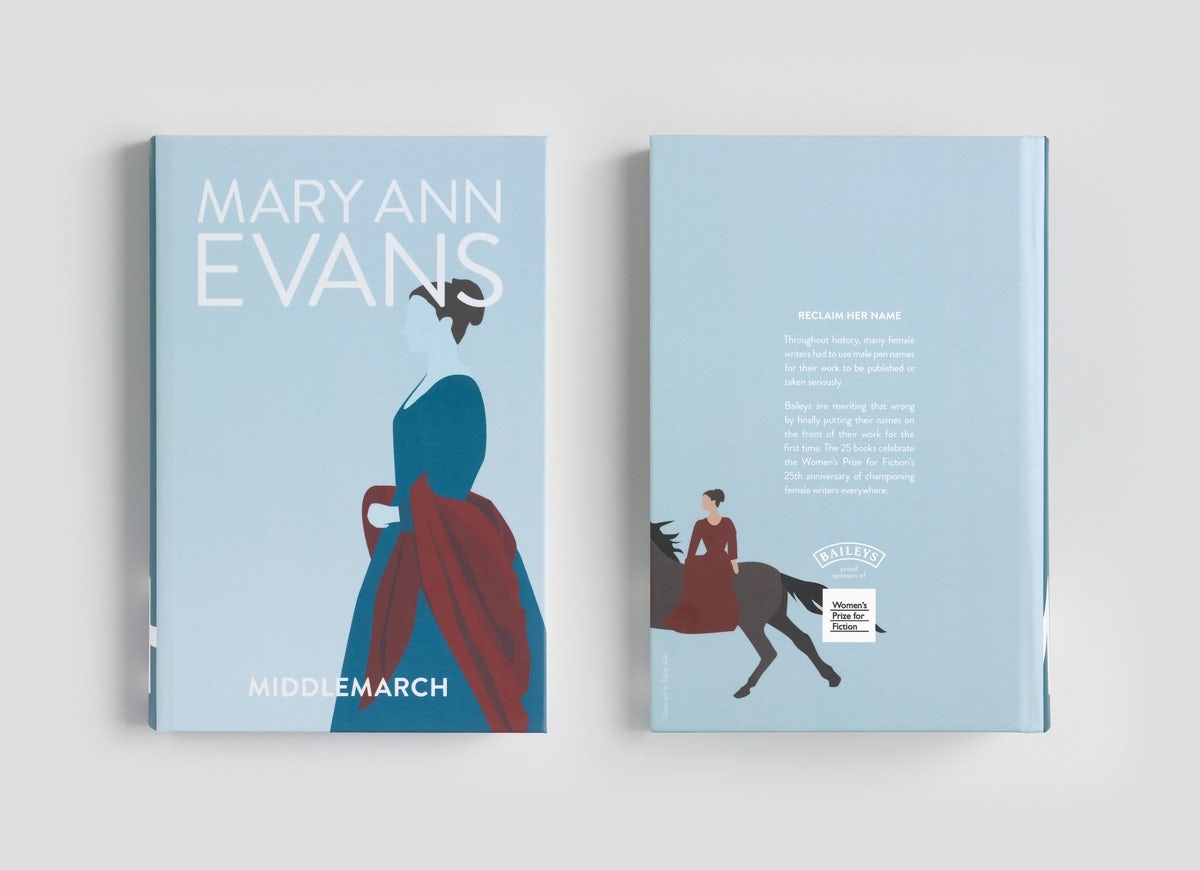 Female illustrators have created the covers for each of the novels, which are available as free e-books (although Baileys has also donated a physical copy of each to the British Library, as well as other libraries across the UK).

A website dedicated to the collection offers a pithy one-liner that makes it easy to size up which book feels like a good fit, as well as some key facts about the authors themselves – for example Ann Petry being the first African-American writer to sell over a million copies. 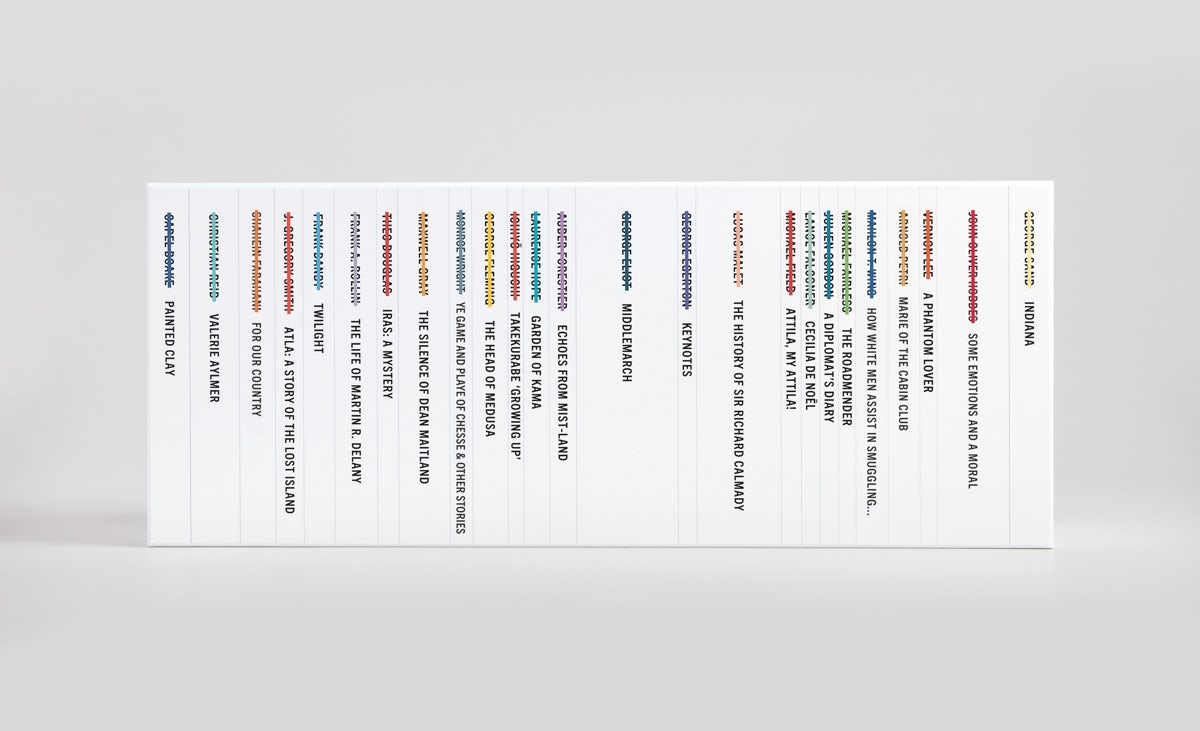 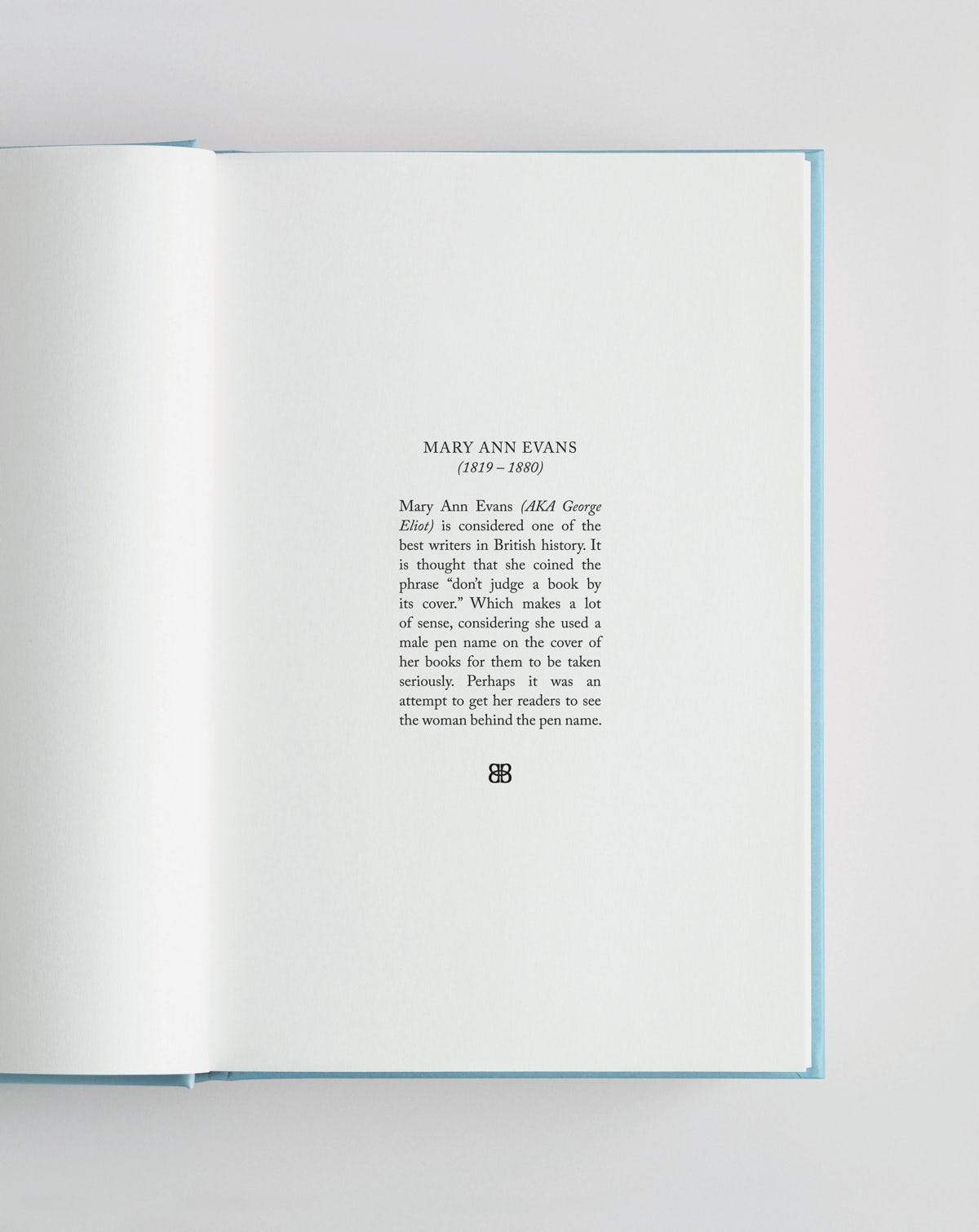 As well as being a beautifully designed set of books, the #ReclaimHerName collection highlights some of the challenges female writers have faced – and arguably still face – in their attempts to get books published. It seems a shame the collection isn’t available to buy as a physical version, however VMLY&R explains that e-books were chosen to make the books as accessible to as many people as possible.