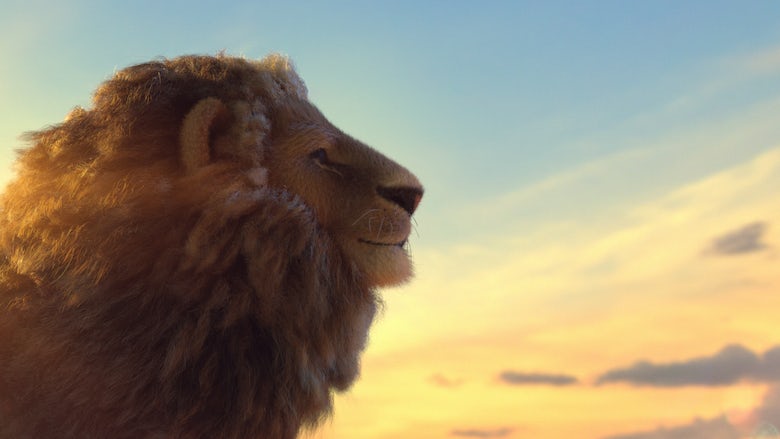 The Born Free Foundation is a charity dedicated to ensuring animals are born free and stay wild. With this film they wanted to highlight a little-known reality: that most lions in South Africa aren’t born free; they’re raised in captivity and exploited for profit at every stage of their lives. The harsh reality is that keepers charge tourists to hug and take photos with them. Then, when they grow too big for cuddles, they’re sold to trophy hunters and shot in canned hunting facilities. At no point are they ever free to roam. Not only is this inhumane practice legal, but it’s big business in South Africa – and growing all the time.

To alert the public to this, Engine created an emotional animated story of a lion keeper and her cub that ends in the ultimate betrayal. Set to the famous track, Born Free, by Matt Monro, the story shows how those who are responsible for raising and nurturing a lion are the ones ultimately responsible for its death.

The film was designed for people to share on social media all around the world, and aimed to encourage people to sign a petition to the South African government to stop the practice. It was a huge success, garnering more than 11 million views on social media, 130,000 shares and over 260,000 petition signatures.