Looking at Jeremy Snell’s debut photo book, Boys of Volta, it perhaps goes without saying that he is also a keen cinematographer. Originally from Hawaii, now based in Brooklyn by way of a youth spent living in Asia, the humanitarian photographer has applied an otherworldly vision to his documentation of the children who live and work around the Lake Volta region in southern Ghana.

To make space for Lake Volta, completed in 1965, communities were uprooted and relocated, while forests and farms were subsequently flooded, remnants of which still remain at the floor of the lake. It lies behind the Akosombo Dam which provides electricity to Ghana and neighbouring countries, and has become the lifeblood of the fishing industry.

Yet many of the workers in the local fishing industry are reportedly minors. Although some reporting on the matter has been described as sensationalist, the young boys who work in fishing around Lake Volta have become the focus of anti-child trafficking campaigning. This state of affairs hasn’t escaped Snell – 10% of the book’s profits are going to International Justice Mission, an NGO dedicated to combatting slavery, trafficking and abuse.

At 8,500 square kilometres, the lake is the world’s largest artificial reservoir. Whereas the Volta waters appear almost impossibly deep, Snell’s depth of field is often shallow, allowing much of the frame to be consumed by swathes of dense colour, ranging from rich blue to burnt orange to murky green. The water is at times silken, enveloped in haze and diffused light. In other shots, it is vicious, puckered by rainfall or a harsh bokeh effect, and cast in haunting, shadowy tones.

Snell documents these children as they go about catching fish on Lake Volta without leaning into depictions of strife or hardship. Instead, the images contain nuances that implictly gesture at the circumstances Snell encountered – the recurring fishing net motif used to trap fish; the spectrum of colours that consume the water and sky alike, implying long working days. 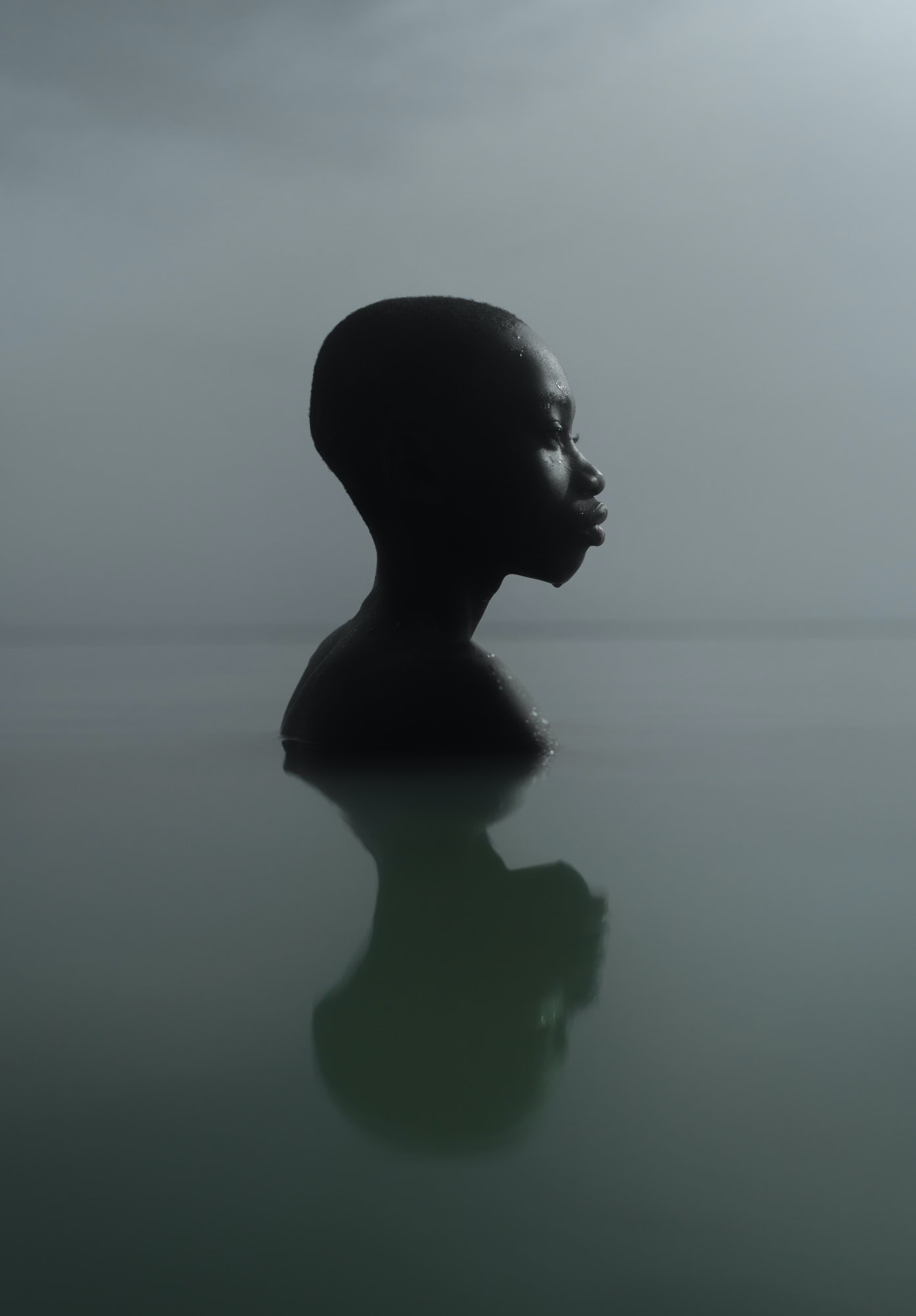 In the book’s introduction, writer and poet Nii Ayikwei Parkes remarks on the contrasts and contradictions, the “beauty and terror” that permeate Lake Volta, and Snell treads this line throughout the series. Images of the boys encased in netting sit alongside strong profiles as sculpted and quietly dignified as a bust. A history of land grabbing, present-day erosion of the coastline caused by the dam, and concerns around child labour in the local fishing industry are confronted by serenity, ethereal vistas, and remarkable portraits.

As Parkes says: “What Lake Volta reflects is every bit of our complexity and describing it as merely a lake is almost insult, but to capture elements of its existence in photographs is to at least give it the honour of speaking for itself.” 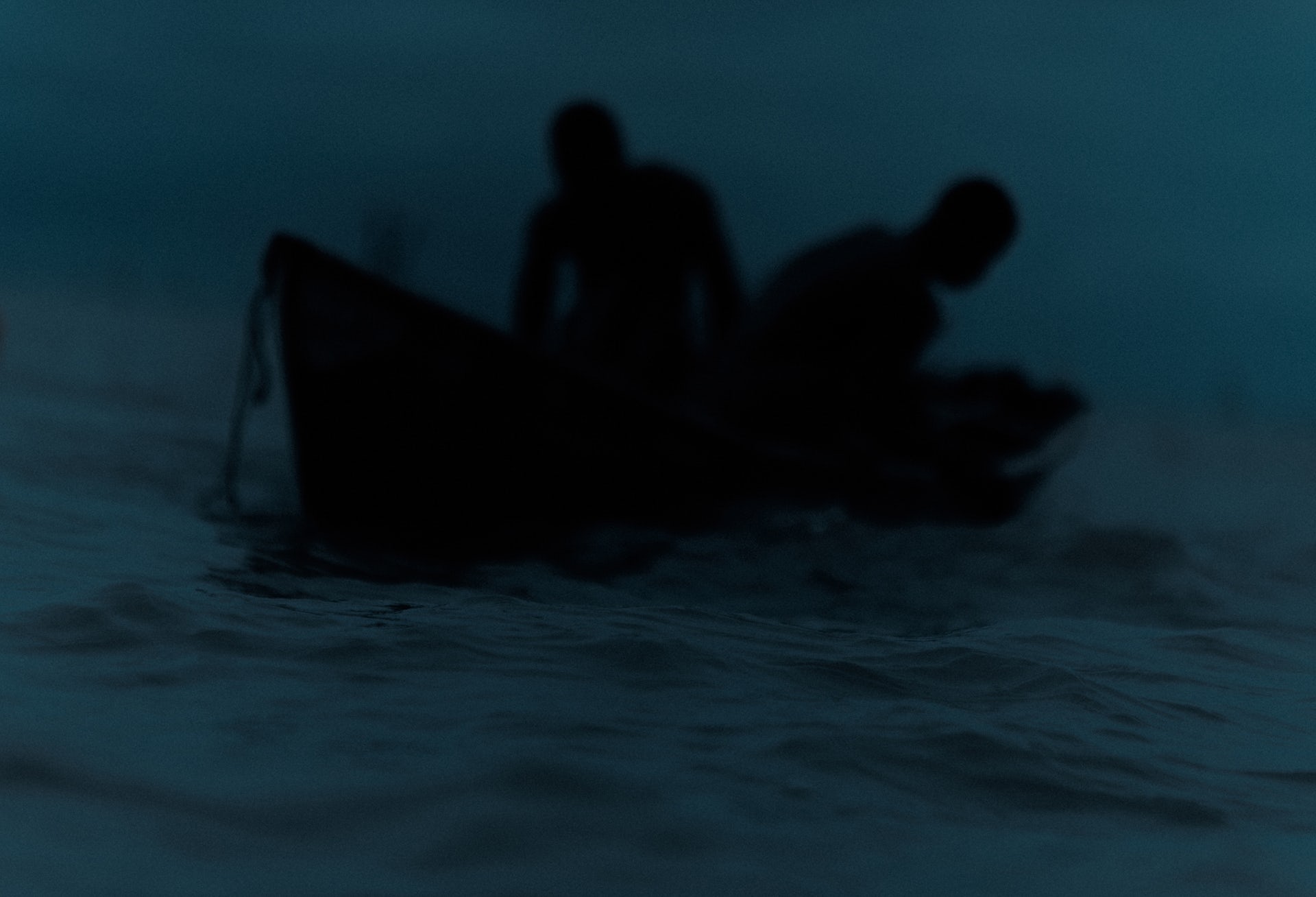 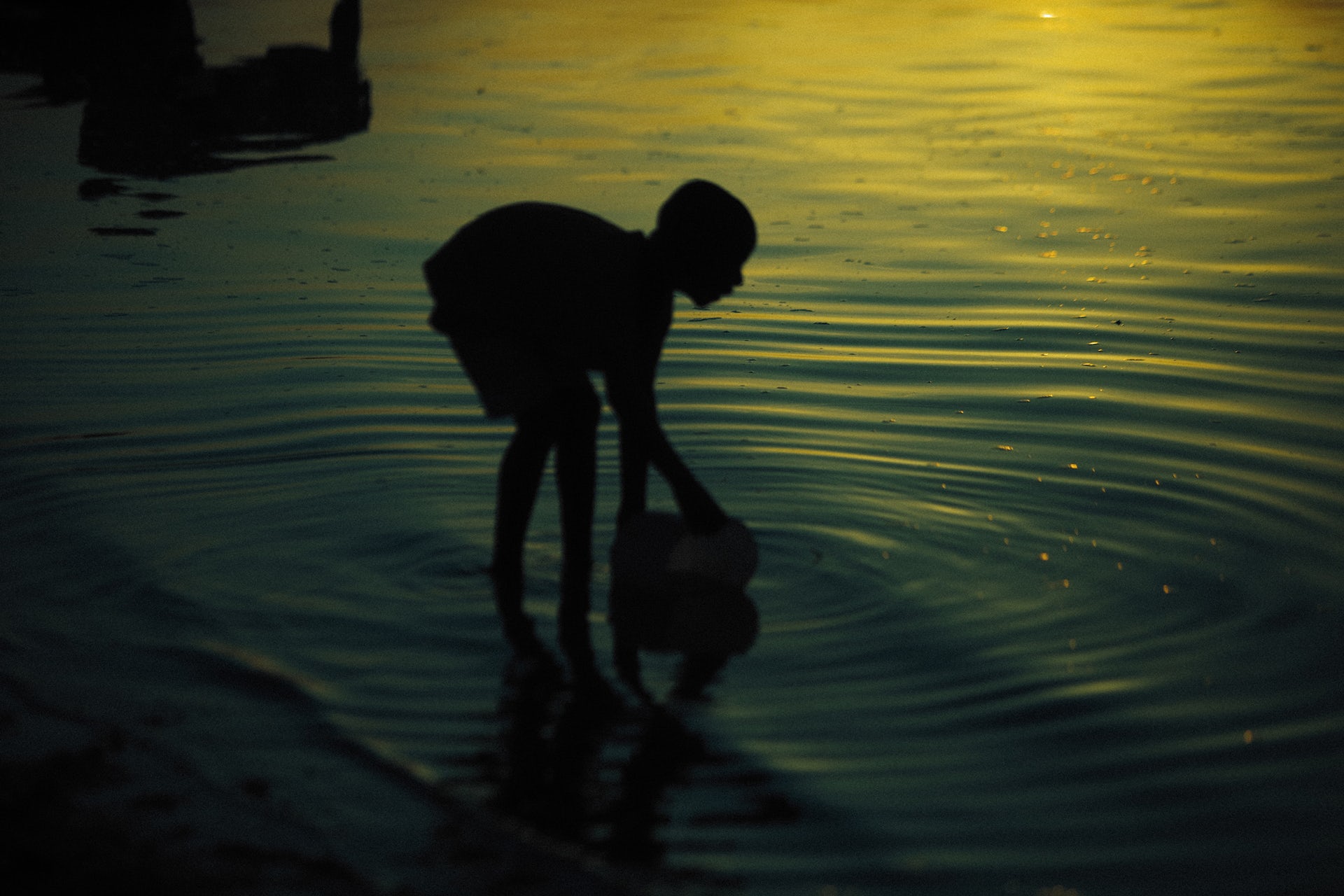 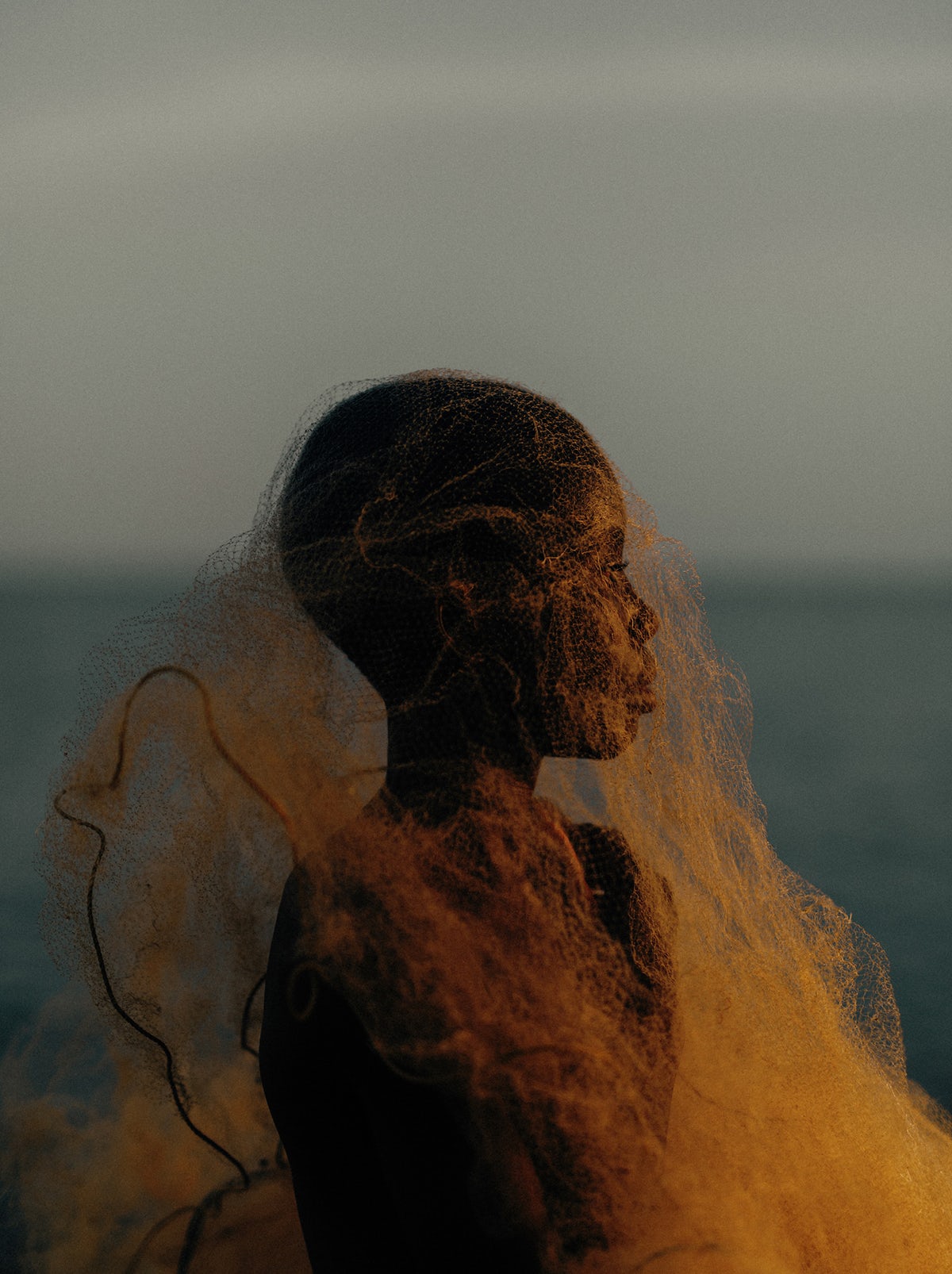 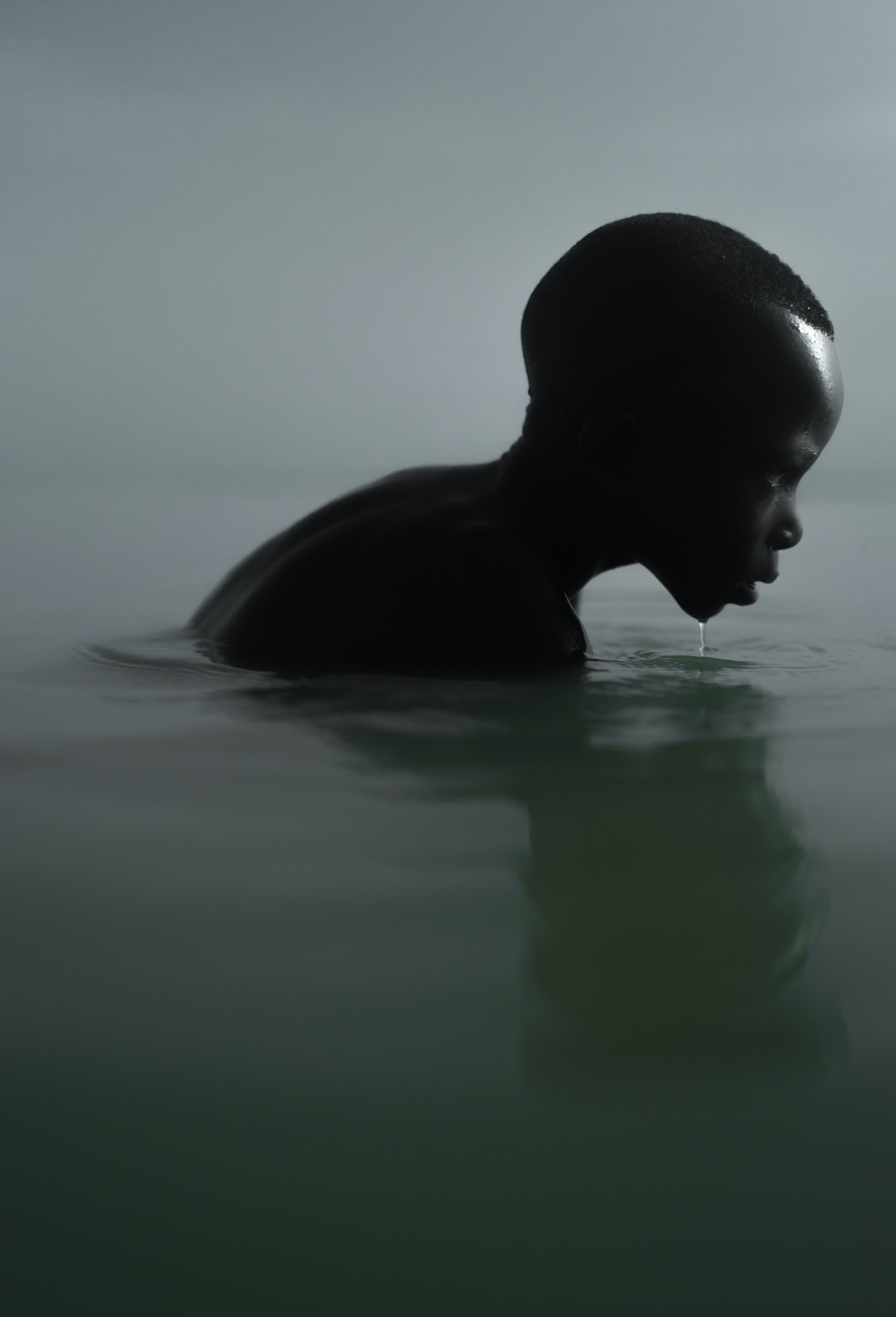 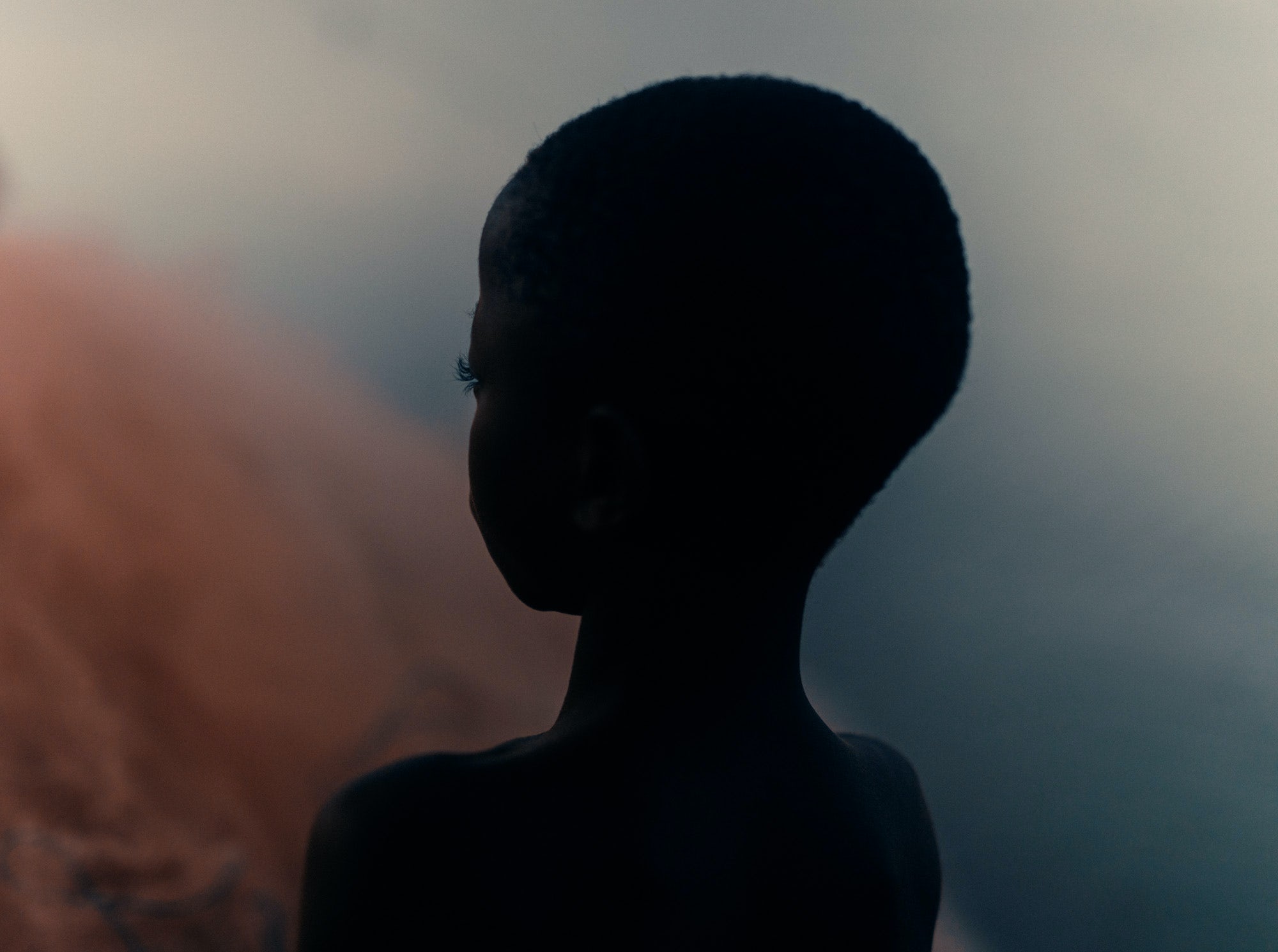 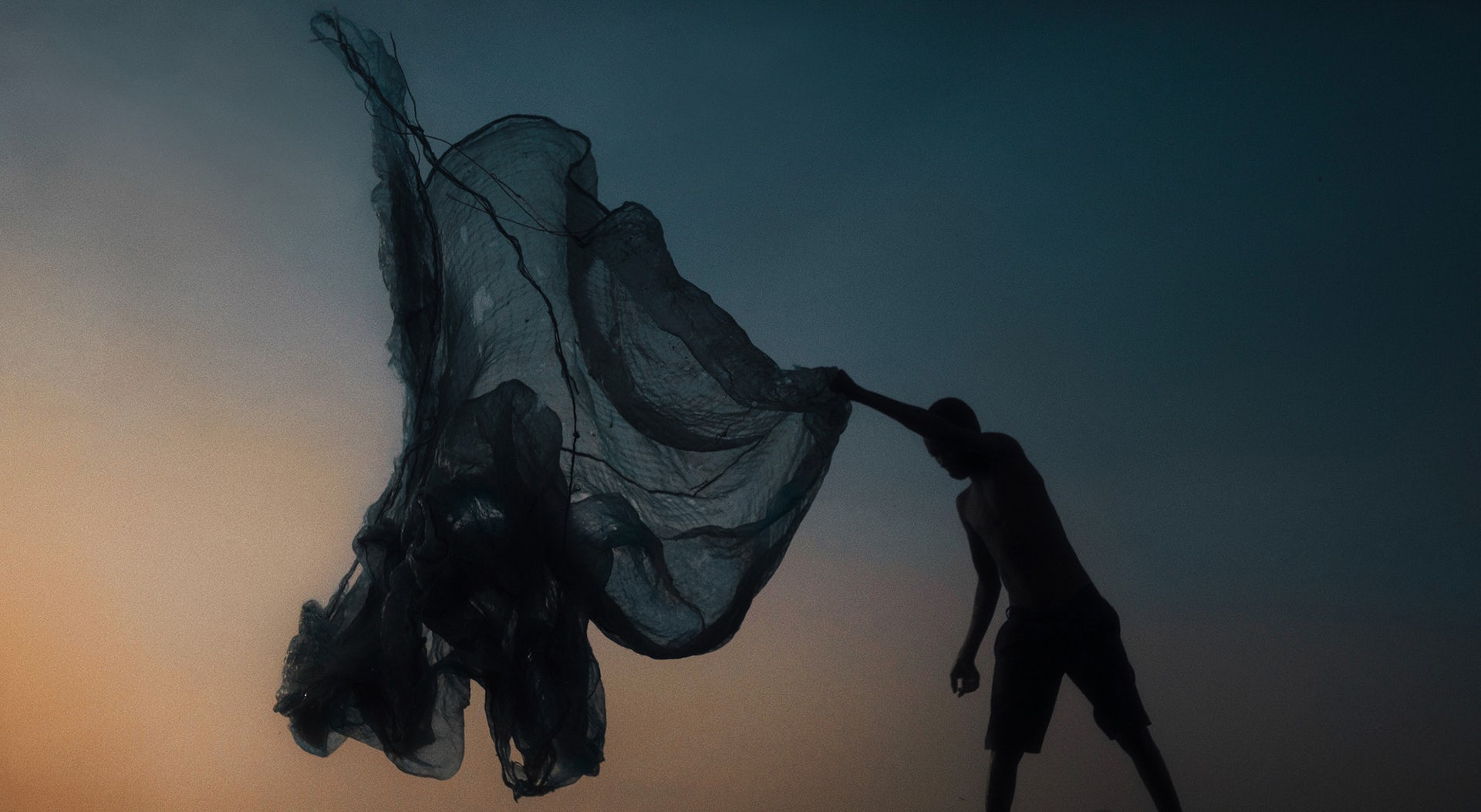 Boys of Volta by Jeremy Snell is published by Setanta Books; setantabooks.com