Stretching east along the Thames from Canary Wharf, the Royal Docks is vast. At 1200 acres, it’s around the same size as the whole of central London from Hyde Park to Tower Bridge.

Once a major industrial and shipping hub, the area fell into decline after the Second World War, with the docks going out of business in the early 1980s. Since then, a wave of new developments have sprung up – from the ExCel Conference Centre to London City Airport – but it remains a somewhat overlooked patch of London. It’s not a place that many people go out of their way to visit – or one that the majority of Londoners know all that much about – but this could soon change with an ambitious 20-year regeneration programme led by the Greater London Authority and the London Borough of Newham. 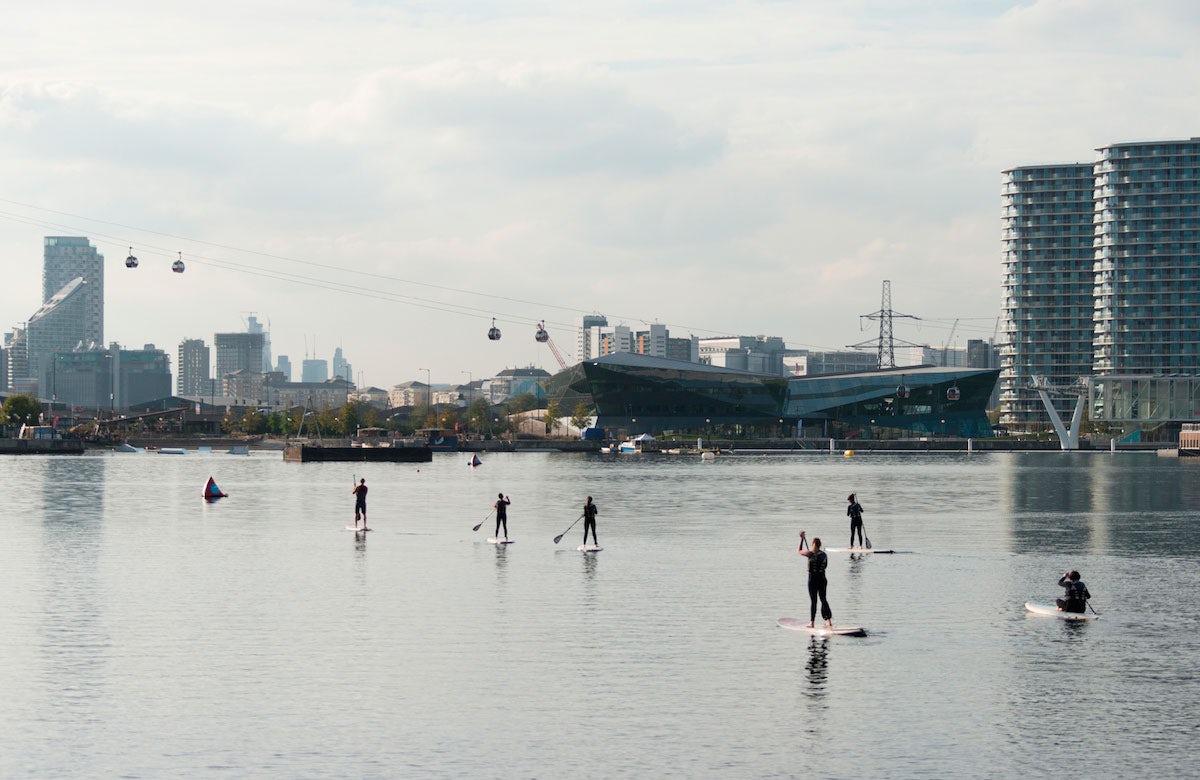