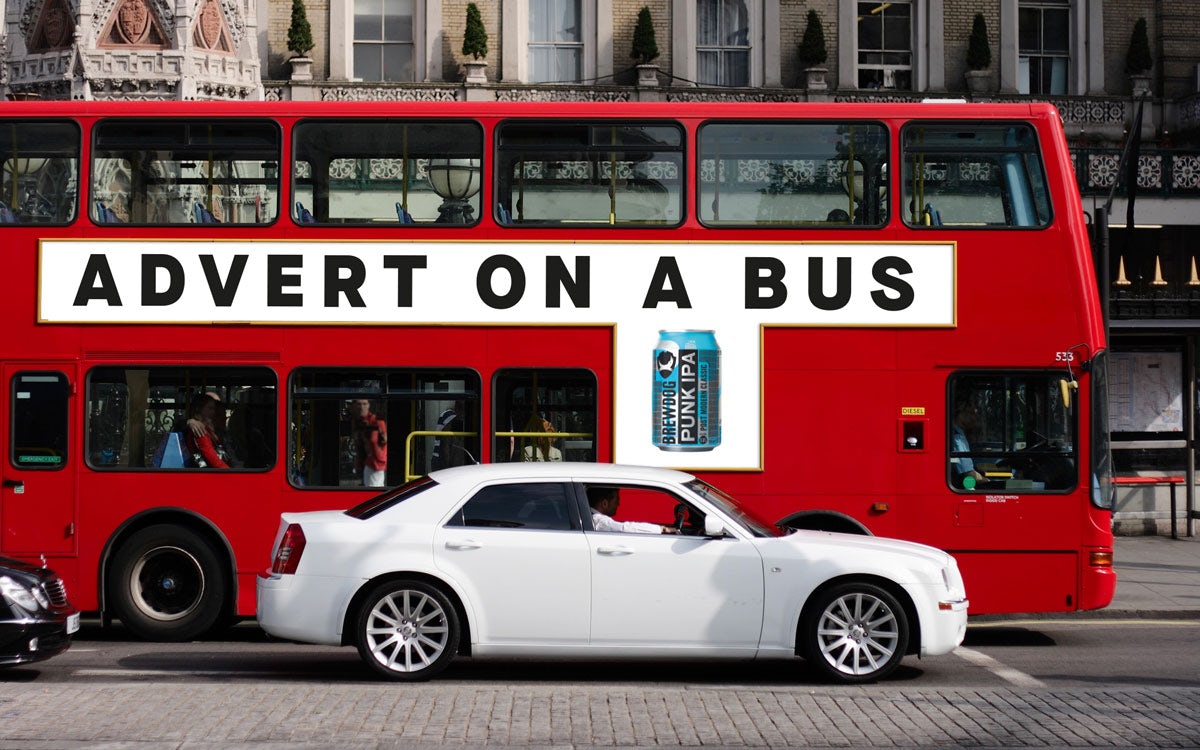 With advertising going through something of a mid-life crisis at the moment and consumers being more sceptical than ever, BrewDog’s latest campaign seeks to tackle both quandaries head-on by stripping its marketing back to the bare minimum.

Soundtracked by Meshuggah’s blistering metal track Bleed, the TV advert debuted during the break for the latest Game of Thrones episode – a slot that carries serious clout. People can also expect to find the ‘Advert’ adverts filtered into social media channels, slapped on billboards and splashed across buses.

“The ad break in GoT is one of the most prestigious media slots in the cultural calendar. Brands often spend big here, investing in massive narratives and slick films often referencing the show they sit around. So we didn’t,” explains Nils Leonard, co-founder of Uncommon.

BrewDog has come to be known for its bold one-liners and playful spin on typical communications. While the new campaign is being hailed as “the most honest ad you’ll ever see”, it does of course inadvertently reveal its strategy – one not so much tied to honesty but rather piquing the public’s interest. It’s not the first time such an approach has been taken, with brands like Oatly using their ongoing campaigns as a way of breaking the fourth wall of advertising to great effect – a testament to the power of simplicity.