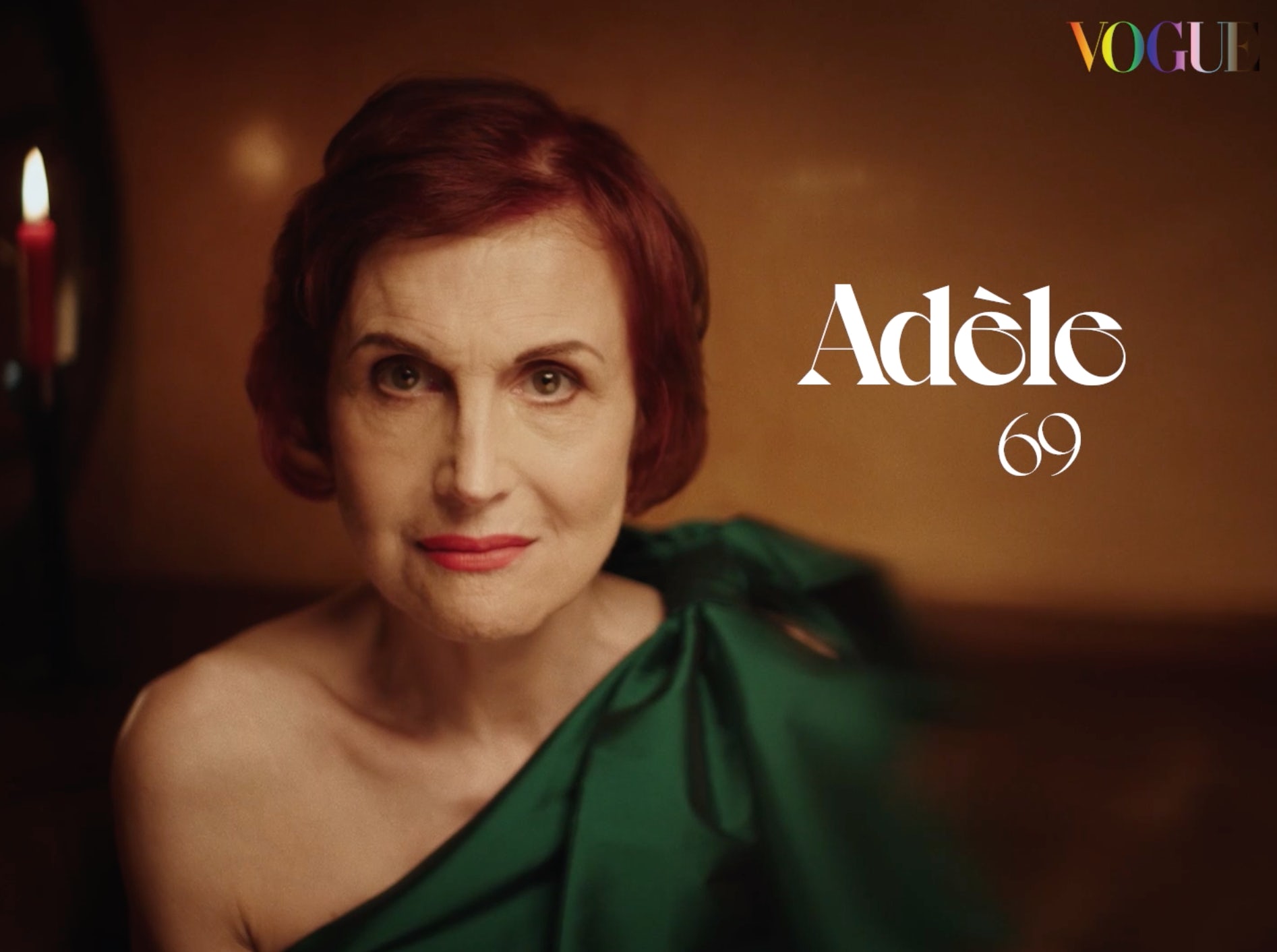 “After Stonewall, it was like the sun had come out,” recalls David in Looking Back With Pride, part of British Vogue’s second annual Pride video series celebrating LGBTQIA+ communities. In the affecting short film, David, 75, Peggy, 73, Ted, 71, and 69-year-old Adele reflect on their memories of coming out, the remarkable change they’ve witnessed in their lifetimes, their hopes for the future, and what they’d like to tell their younger selves. “I’m optimistic about the future because I’ve seen what can be achieved,” says Ted. “We overturned almost 2,000 years of homophobia. We’re determined to fight, and I know we will win.”

In the films, British Vogue wanted to “shine a much-deserved spotlight on our senior LGBTQIA+ community” says director Emily McDonald. “They are our trailblazers, our teachers, and our family, and so we owe it to them to ensure their stories continue to be shared and celebrated. These are the people who gave us Pride, and what an honour it was to let them reclaim the spotlight.”

McDonald cast the film through LGBTQIA+ charities including Opening Doors, which helps connect LGBTQIA+ people aged over 50 with activities, ­resources and companionship. The films were shot in a stylised manner that aims to reference the ‘old Hollywood’ of Vogue magazine.