Though Brutalism first emerged in Europe, it soon reared its head in Montreal – particularly when, during the 1960s, the Canadian Federal Government pumped money into the construction of public buildings and universities, which coincided with the rise of concrete architecture.

As part of its mission to chart architectural wonders around the world, publisher Blue Crow Media has pivoted to Montreal for its latest photographic map. With London, Tokyo, Detroit, Paris and Belgrade already under its belt, its 20th architecture-themed map highlights over 50 of Montreal’s most impressive concrete and Brutalist buildings, which influenced the city’s reputation as a leading force in Brutalism in North America.

Among those mapped in the bilingual guide are the sprawling community complex Habitat 67, Place Bonaventure in downtown Montreal, and a series of Metro stations that harness Brutalist elements. 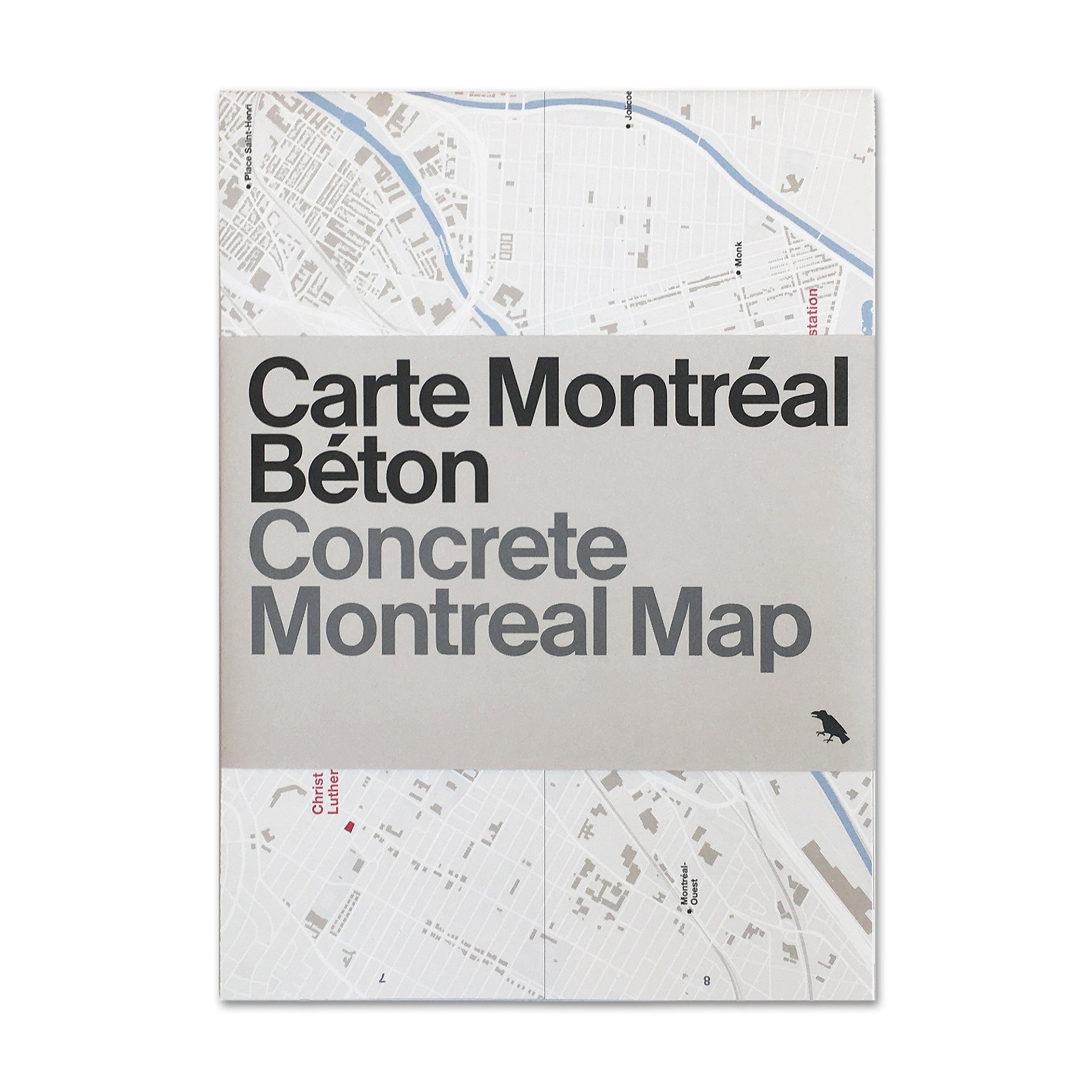