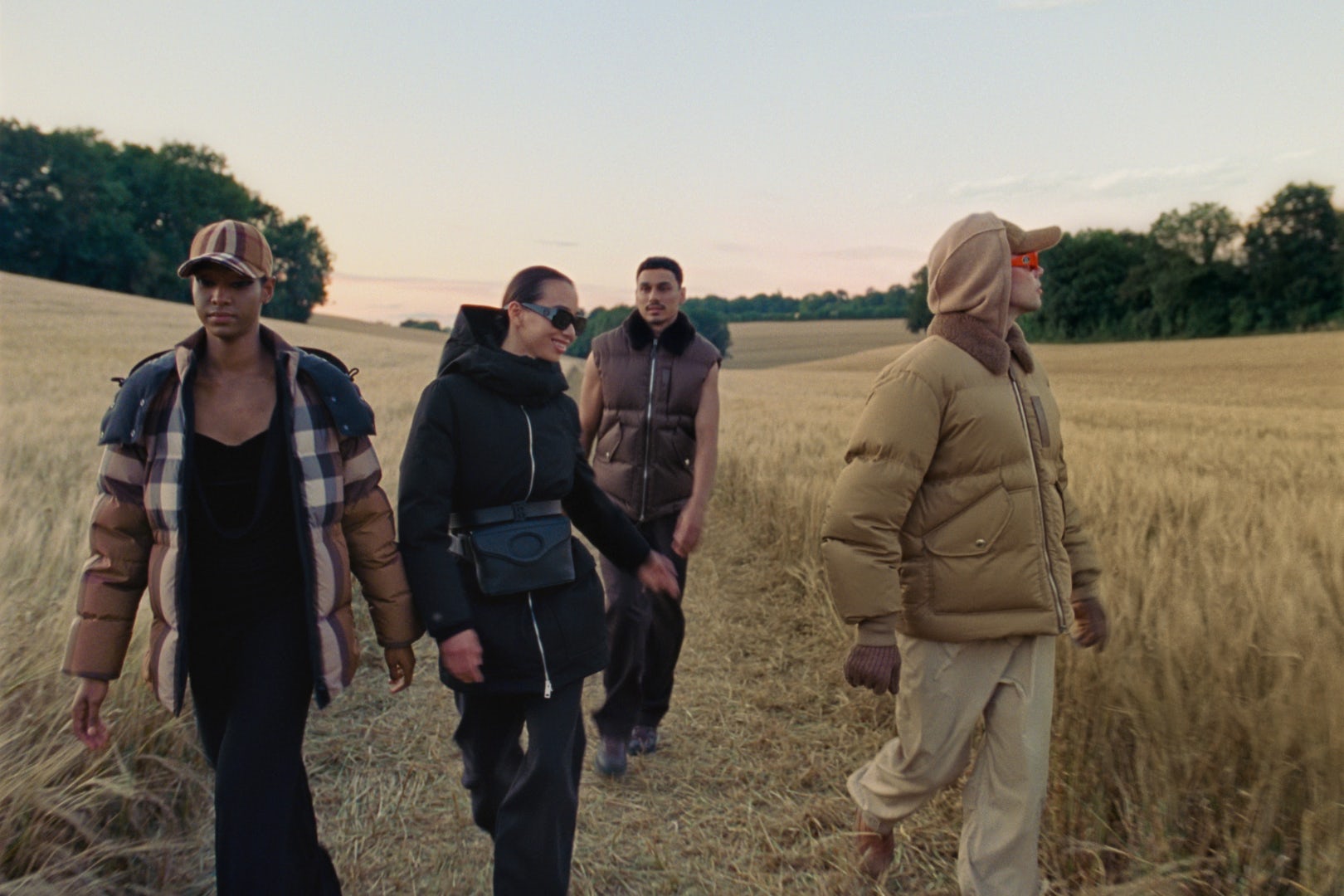 Burberry’s Open Spaces film begins simply enough, with a group of friends getting out their car to take a walk through the British countryside. From here, events take an unexpected turn, and the film begins to blur reality and fantasy.

The friends are shown bounding weightlessly over fields, defying gravity as they take flight. New visual perspectives are explored as they jump and twist through towering forests and float across a lake.

At the end of this hyperreal dreamscape, the four characters come together magnetically, becoming one entity flying through the sky.

The film was created by Burberry creative director Riccardo Tisci in collaboration with the French directing team Megaforce, who have also received an Honourable Mention in Directing in this year’s Annual for Open Spaces.