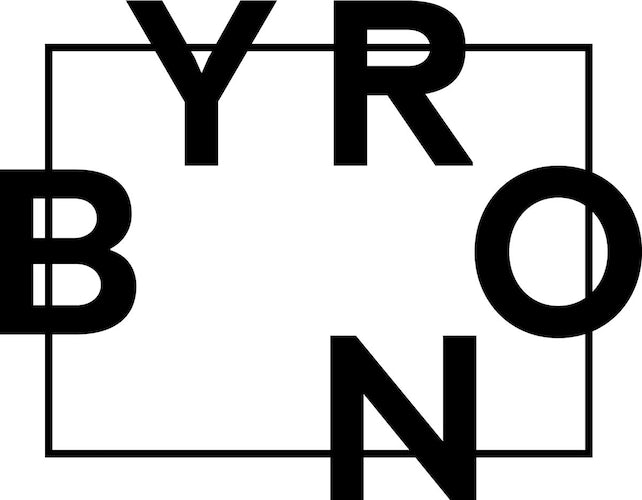 The burger chain has faced tough times lately, closing over a dozen restaurants in 2018, and receiving £10m of extra funding from its investors this year to kickstart it back to life.

Its new logo has been revealed with little fanfare, however. Byron has quietly updated its Instagram and website with the new design, although there’s little detail about whether it was made in-house or by a studio. According to a Food Service News story, the mark represents guests sat at the table. The brand’s CEO told the site that the rationale behind the logo is to “bring people back around the table, to connect with each other and share quality time with friends”.

“The logo is a quite literal translation of this, and brings Byron’s sense of fun to the visuals,” he continues. “As the UK dining scene continues to evolve, our logo represents the way we hope people will experience Byron in the future – together. It’s a very simple idea, but one that we really believe in.”

The table… all the best stuff happens around it. Tales are told, schemes are hatched and friendships are forged. It’s time to gather around and enjoy a proper Byron experience, on us. But who would you invite to your table? Tag your friends or family below (as many as you want!) to be in for a chance to win a dinner at your local Byron, value of £100 ???????? Check our website for T&Cs

Reports suggest that there’s more of the rebrand to follow, including possibly an overhaul of Byron’s remaining restaurants. It’s an interesting new strategy for the burger chain, which in the past drew praise for its ‘anti-branding’ approach.

In its early days there was no consistent logo, with restaurant signage varying from place to place. Instead Byron used illustration from the likes of Jean Jullien and Mr Bingo on menus and interiors. As Eye Magazine wrote in 2014, “the ‘no logo’ look became a badge of honour”. 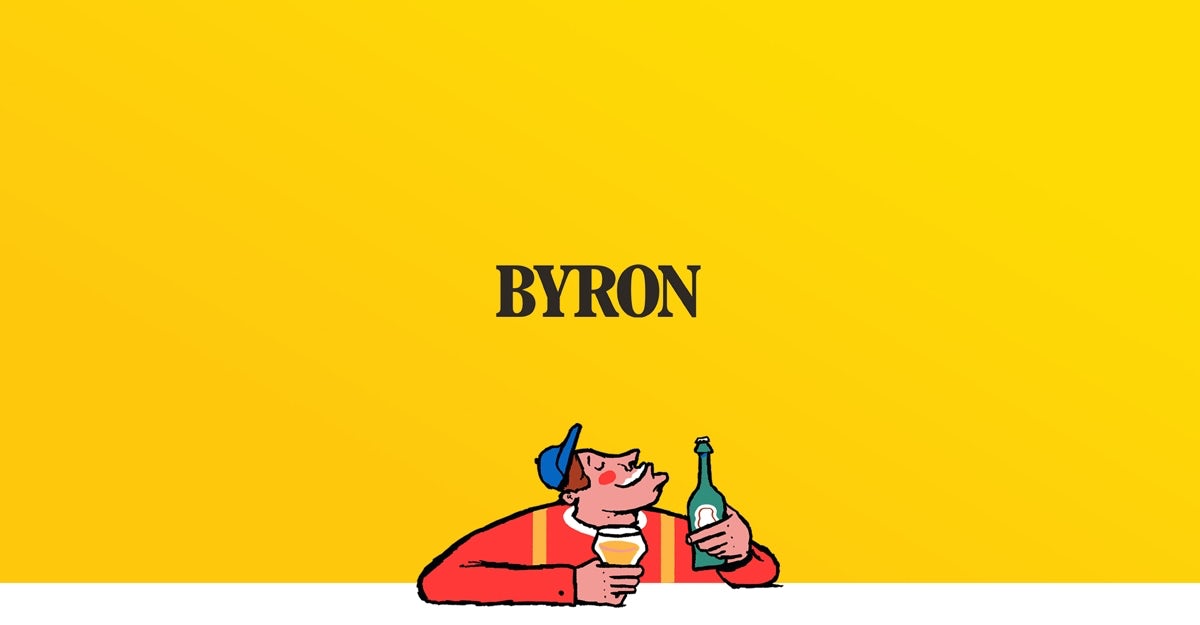 But times have changed and Byron isn’t the only high street brand struggling, or the only company placing its hope in the power of a rebrand. Whether creativity truly can save the high street – as CR questioned last year – remains to be seen.

What is clear is that the right approach is essential. Debenhams’ lacklustre ‘do a bit of Debenhams’ hasn’t done much to revive the flagging store, and it’s unclear whether John Lewis will fare better with its own identity overhaul. Here’s hoping Byron has got it right.