In some kind of Toy Story nightmare, Burger King UK is promising to melt down plastic toys. The chain has put out a call to the public for its own brand toys or equivalents from other chains, sweets, or magazines, which will then be melted down and repurposed to create play areas in its restaurants. It’s also offering a promotion for the next week (until September 30), where toys can be traded for a free kids’ meal as well as other gifts aimed at children.

Burger King has also pledged to entirely remove plastic toys from its Junior meals, all as part of an aim to save an estimated 320 tonnes of single-use plastic. The new initiative launched in time for the recent global climate strikes, and comes amid growing pressure on the fast food industry from environmental groups to adjust its waste culture. 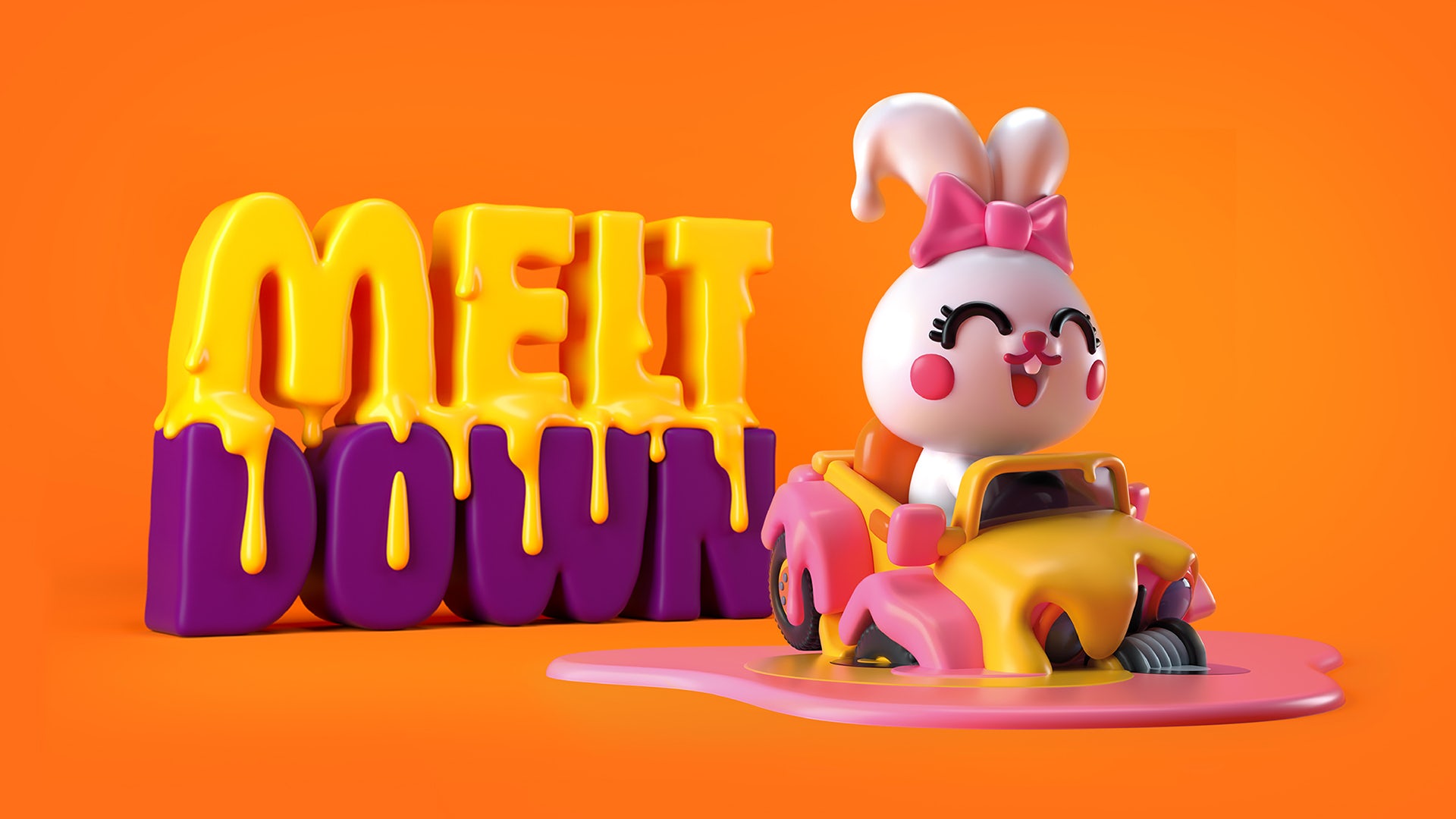 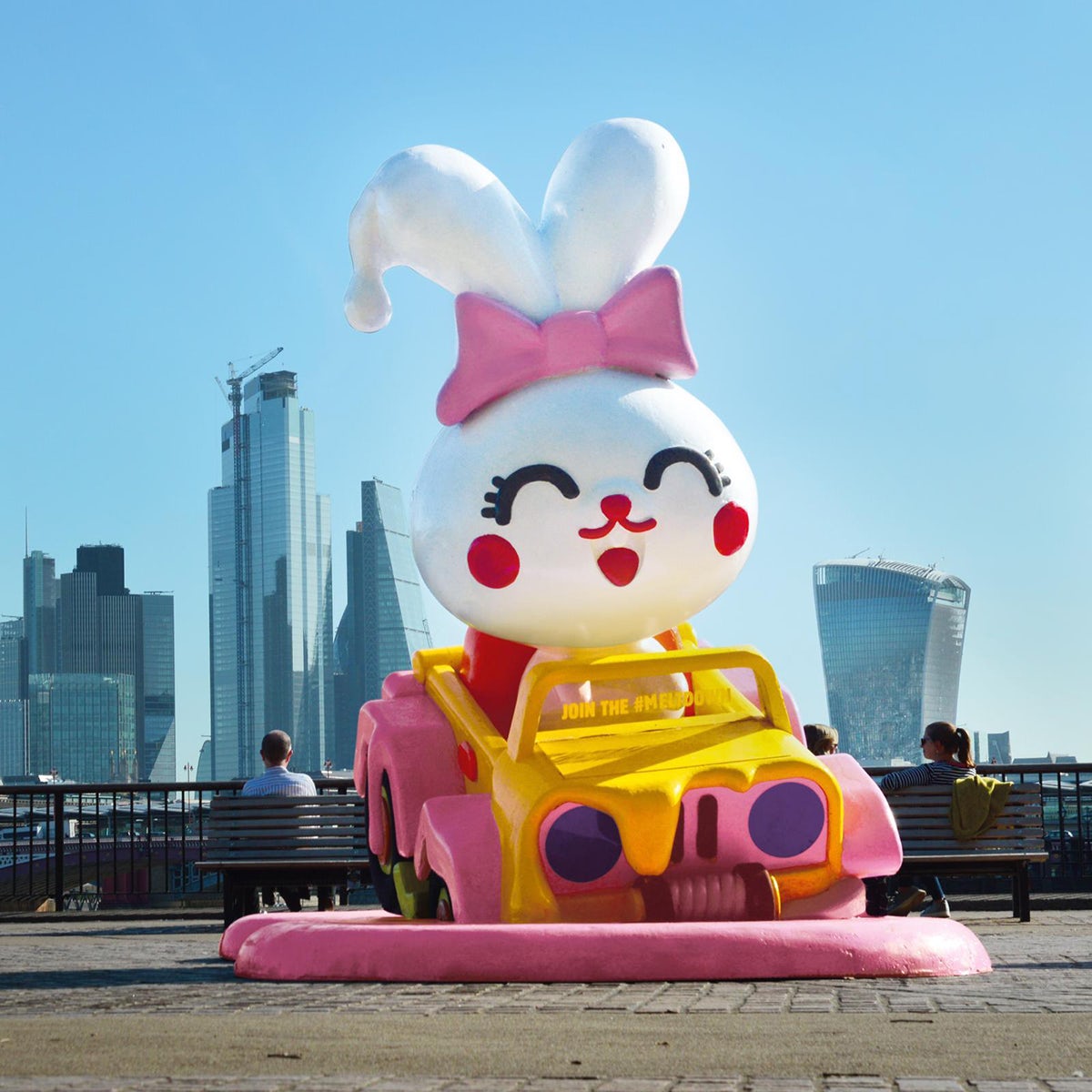 Playfully titled The Meltdown, the project’s accompanying ad campaign, headed up by Jones Knowles Ritchie, features a series of light-hearted visuals and a dramatic animated spot. As usual, Burger King hasn’t missed an opportunity to take an indirect swipe at McDonald’s – their toys are “especially” welcome for the meltdown – the latest example of Burger King’s ongoing commitment to trolling its biggest fast food rival.

A host of characters were created especially for the ads, which seems like an unusual strategy as it may hook kids in but risks deterring them when they see their eventual fate in a puddle of plastic. “It originally felt strange to create something we knew we would ultimately melt,” Stephen McDavid, Creative Director at JKR, agreed in a statement. Nonetheless, it’s hard to ignore the entertainment factor and charming nature of the ads, which feel akin to a Pixar or DreamWorks production.

The plastic reduction scheme signals something of a turning point in the industry, given how much of a staple these free toys have remained for so long (though maybe they were on the out anyway, given the ubiquity of smartphones among kids). Yet the scheme seems less appealing amid the recent criticism from Greenpeace regarding links between Burger King and deforestation in the Amazon. The chain has been accused of ‘flame grilling’ the rainforest as part of a stunt at its Leicester Square branch.

Beyond its impact on the climate, the fast food industry has also, understandably, received mounting criticism for its role in health concerns, particularly among children. Though the initiative marks a step in the right direction, it’s arguably a case of trading one bad deed for another in this regard by continuing to openly promote unhealthy meals aimed at children to quash their own climate concerns. Environmentalism might be gaining momentum, but it seems getting kids – or indeed parents – to care about the environment still comes at a cost. 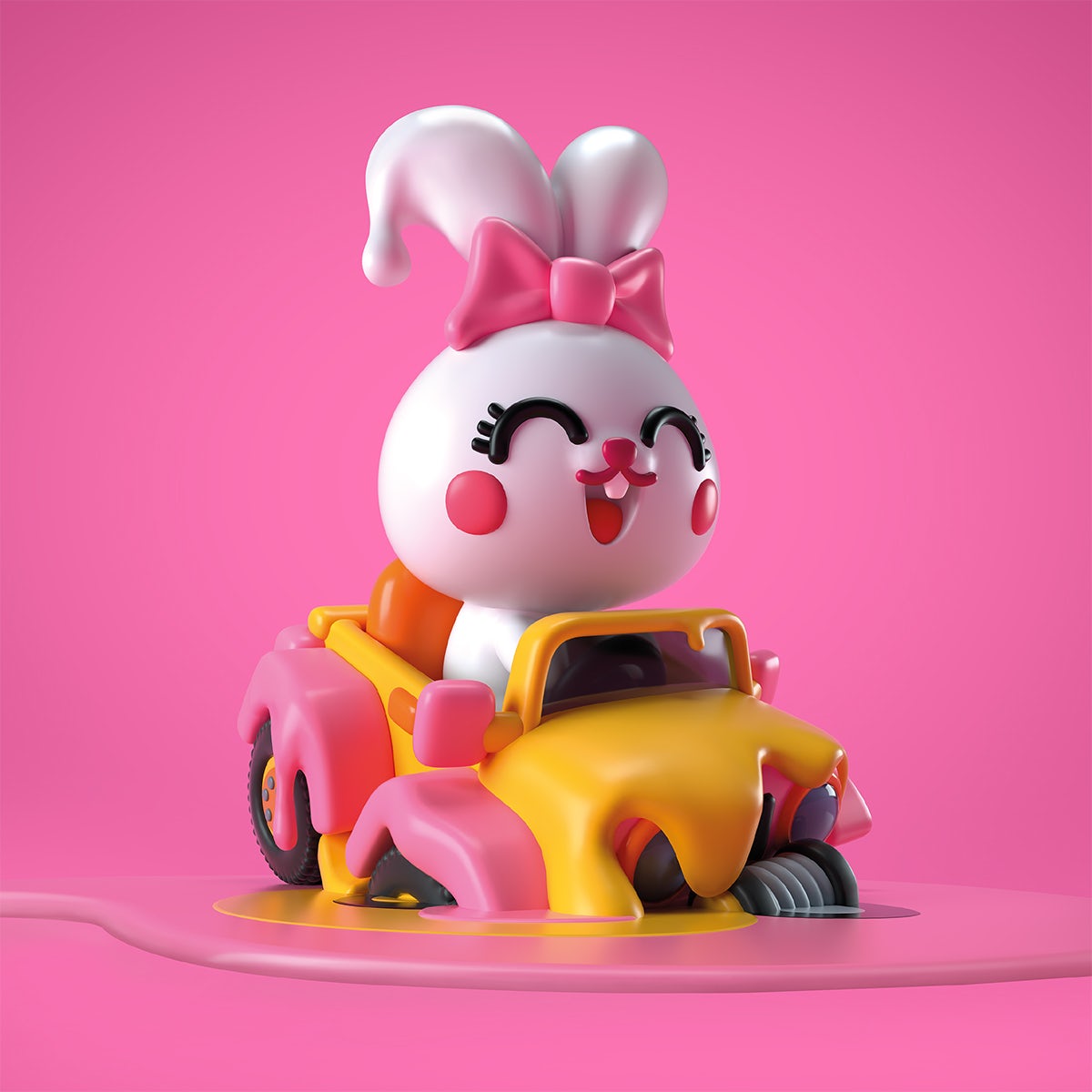 Ikea’s ScrapsBook is a recipe collection for your leftovers