The new rebrand for Burger King by JKR was a huge hit with audiences and designers alike when it launched in the new year. Words: Aimée McLaughlin

The expression ‘good enough to eat’ couldn’t be more apt than when it comes to Burger King’s recent rebrand. The new look came off the back of a big advertising year for the brand, including its divisive Moldy Whopper campaign, which cleared up on the awards circuit thanks to its unusual and innovative way of pointing out the company’s fresh food credentials. Overhauling the restaurant chain’s visual identity for the first time in over two decades saw the brand move from advertising stunts to a more considered reassessment of its look.

Burger King first approached JKR in 2019, after the decision to remove all artificial colours, preservatives and flavours from its menu. With the aim of improving customer perceptions around the quality, sustainability and taste of its food, their early conversations quickly turned to the possibility of a complete brand overhaul. “When you start to think about quality, obviously it starts with the food when you’re a restaurant. But it’s a full brand experience,” says JKR’s executive creative director, Lisa Smith. 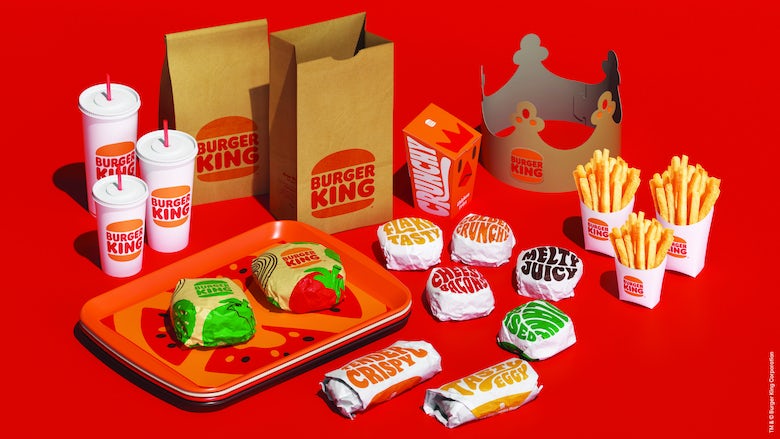 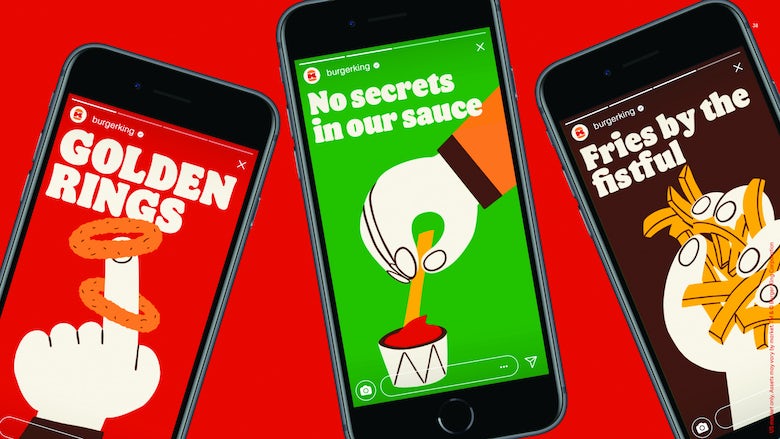 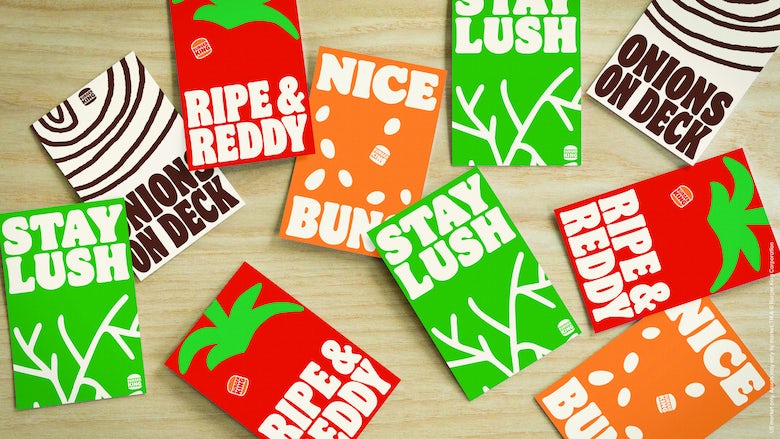 “So, what is it like to visit a restaurant? What do the restaurant designs look like? What does the packaging look like? What is the overall experience? And that wasn’t living up to a higher standard either, so it made us reappraise the full gamut, from food through to the whole brand experience,” says Smith.

Currently rolling out across Burger King’s 18,000 restaurants worldwide, the identity encompasses everything from packaging and social media to staff uniforms and menu boards. At the heart of the rebrand is a reimagined version of the company’s logo, which ditches its glossy buns for a nostalgic reboot of its previous burger symbol, which first appeared in 1969.

“This is not meant to be a pastiche or play of being nostalgic for nostalgia’s sake. It’s taking the best bits when they were most iconic but making it really relevant for today,” says Smith. “And it’s making sure all the assets can work super hard in all the formats that will be the most important touchpoints for Burger King going forward – which will be drive-through and ordering through the app and things like that.” 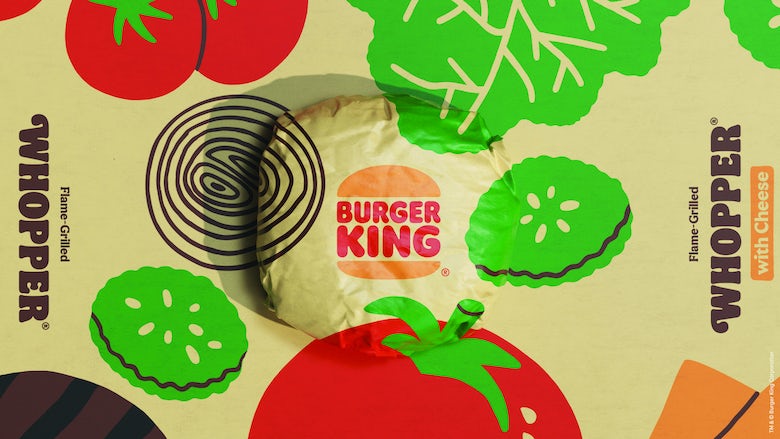 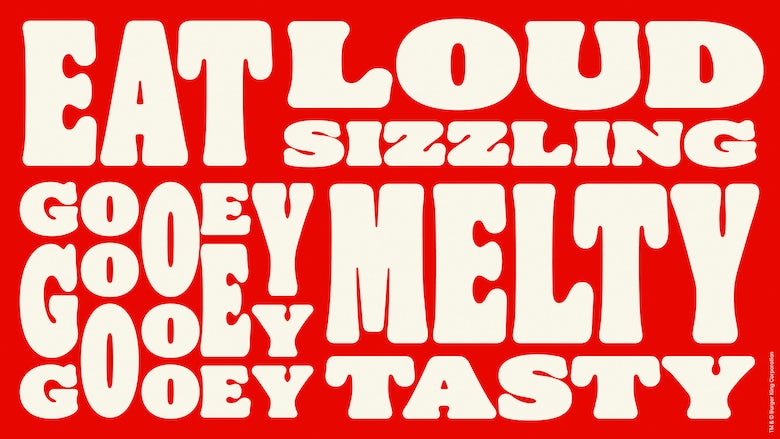 While some people within the design community were wary of praising a big corporate rebrand, the results of Burger King’s new look speak for themselves. The work launched with over a billion impressions online, was widely shared – by everyone from industry leaders to customers – and parent company RBI’s stock jumped 10% in value.

“In some ways, the most positive comments are that the average Joe is saying, ‘Oh my god, this feels more juicy and delicious’, and other people are saying, ‘I can’t even remember what the brand looked like before – it feels like Burger King’,” says Smith. “At first we were like, have we done our job, and it’s not edgy enough. But actually, for it to be how you imagine Burger King should be on its best day, that’s awesome.” 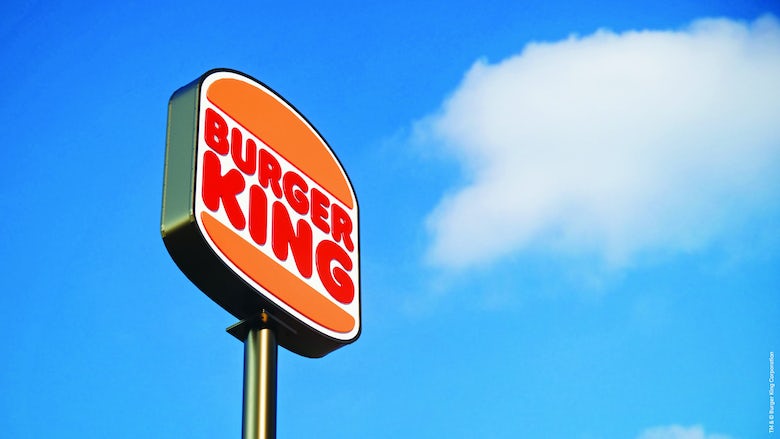