The bleak but powerful message was created by Toronto agency Berners Bowie Lee for the Toronto Association of Business Improvement Areas (TABIA), and aims to remind those dwelling in the city that shopping local could mean the difference between life or death for many independent businesses.

Toronto has had some of the strictest and longest-running lockdowns in North America, with gyms closed and indoor dining in restaurants banned since October 9. Non-essential retail stores have been restricted to curbside pick up only, while hairdressers and barbers have been shut down since November 23.

As the city slowly begins an easing of restrictions, Buy Toronto Time hopes to remind people to take action to help local businesses. The campaign features billboard posters as well as TV (shown below), radio and social. 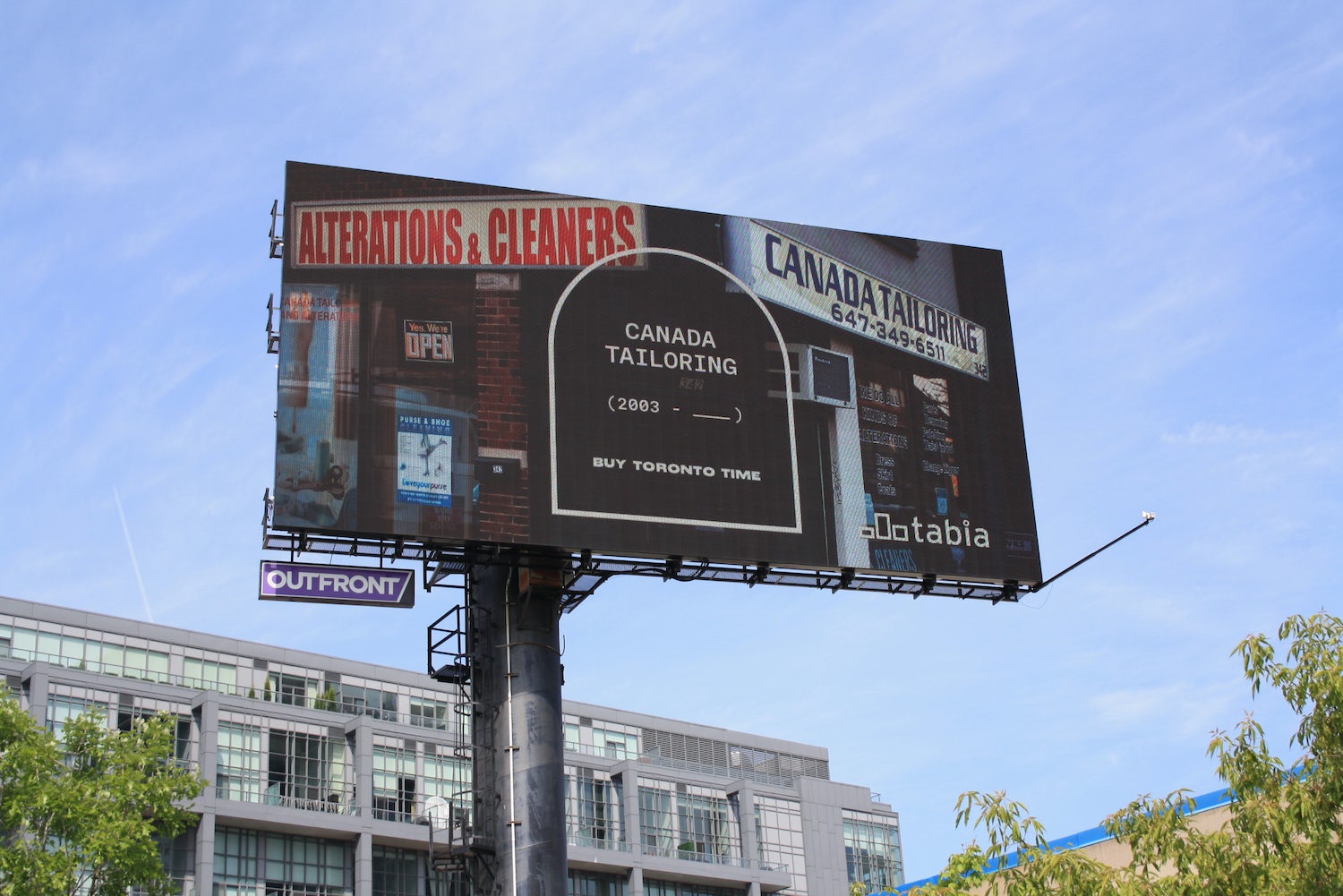 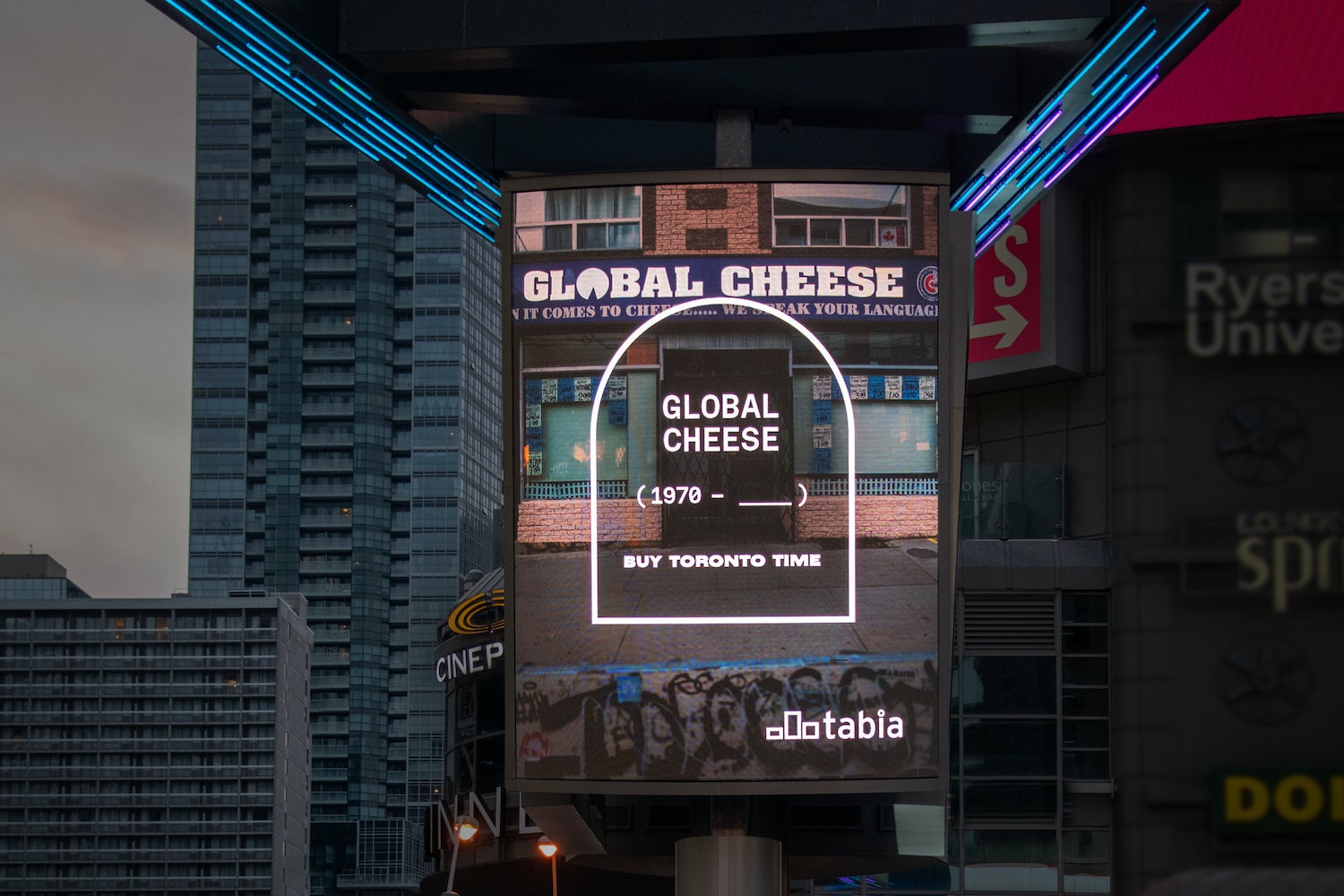 The plight of local businesses will be familiar to those living in cities across the world that have been navigating varying restrictions and lockdowns. While this has been devastating for many businesses, the pandemic has also highlighted more than ever the value and joy that local shops and outlets bring to communities.

“Most people in the city want to help local businesses,” says Michael Murray, founding partner, creative at Berners Bowie Lee. “When a place we love closes we feel a sense of sadness and we often regret that we didn’t do more to help. Buy Toronto Time is a campaign that triggers this sense of loss to nudge people in neighbourhoods across Toronto into action.” 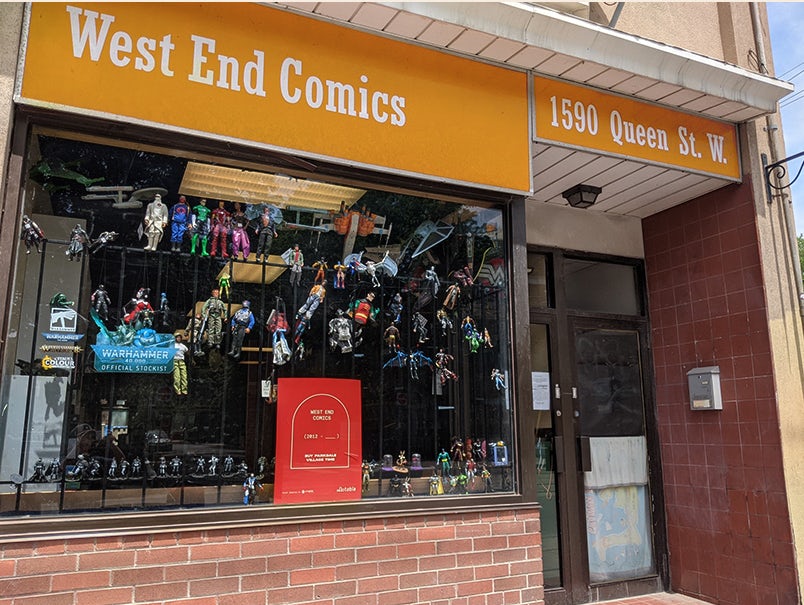