A new exhibition at the Vancouver Art Gallery is tracing the cabin’s architectural and cultural history in North America, spanning early designs in the 17th century to some of its more recent incarnations.

The exhibition has been conceived as a follow up to the gallery’s 2013 exhibition that looked at the cultural impact of the hotel, and has been brought to life by guest curator Jennifer M. Volland.

The centrepiece of the show is a collection of 17 architectural models, which are displayed in chronological order to show the changing influences and practices in cabin design.

Other exhibits include plans, photos, historical documents, literature and ephemera, with works by architects such as BIG and Frank Lloyd Wright both on display. 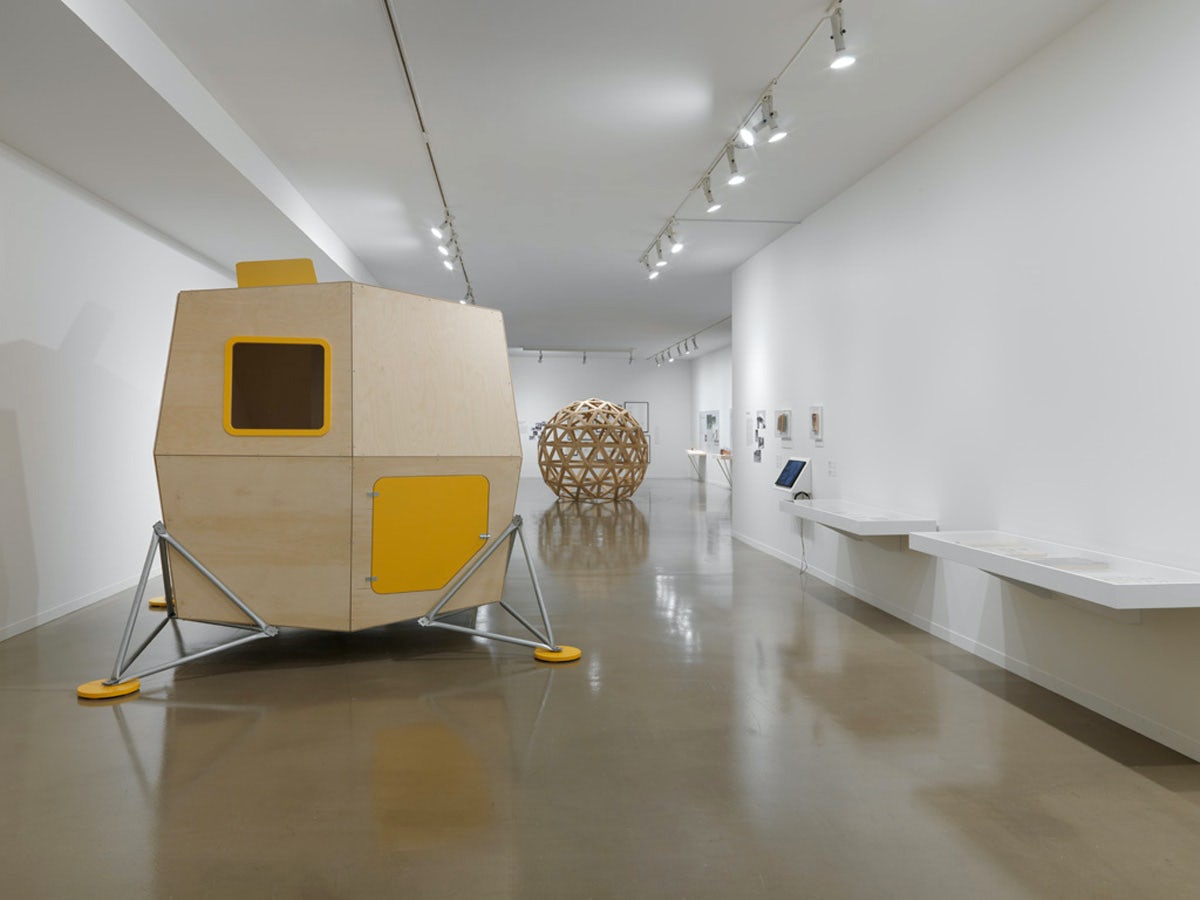 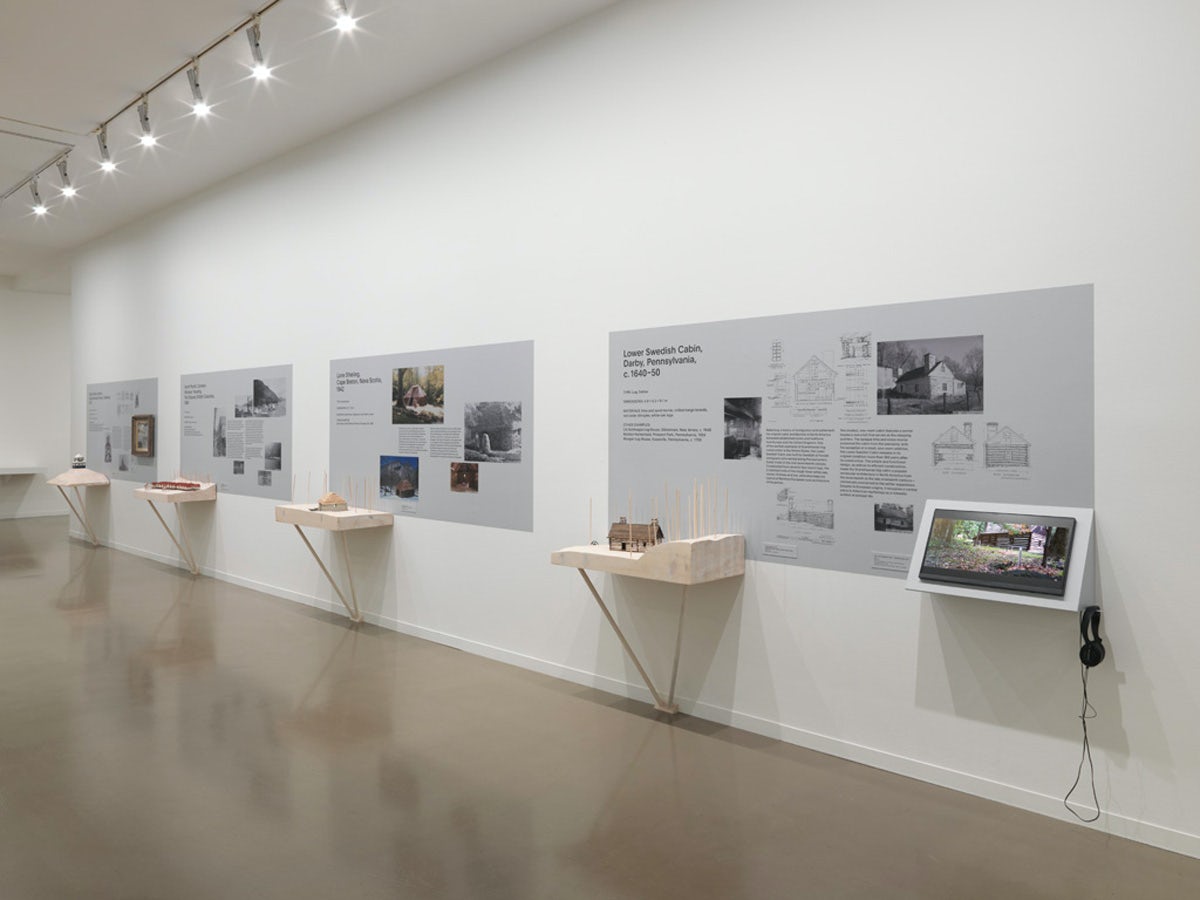 “I think the cabin harkens back to a simpler existence, one where we can be closer to nature, one where we can turn inward, and one where we can escape the noise of modern life,” says Volland. “I hope [visitors] will better understand the layered and complex history of the cabin, not just the romantic image of what we see in lifestyle magazines and books.”