Cadbury is one of those brands that has managed to remain instantly recognisable over the years – from its regal purple brand colour, which dates back to the company’s origins in the 1800s, to the longstanding Glass and a Half logo seen on the Cadbury Dairy Milk chocolate bar.

In its newly unveiled brand identity, the company attempts to tread the fine line between heritage and modernity, retaining its signature purple hue but introducing a redrawn wordmark, new iconography and a fresh approach to typography.

Created by design agency Bulletproof, the refreshed Cadbury wordmark is a contemporary take on the signature of the company’s founder, John Cadbury.

Meanwhile, the agency reimagined the Dairy Milk Glass and a Half logo so that it links directly with the brand’s chocolate chunk symbol, and developed a new pattern for the chocolate based on its original packaging from 1905. 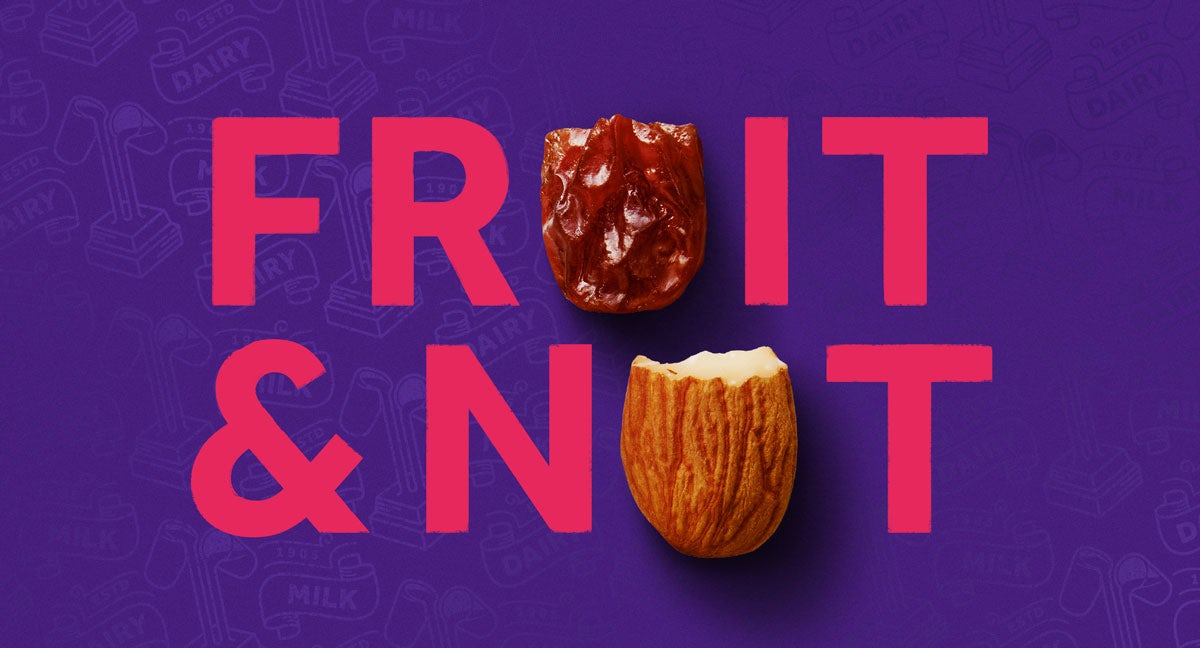 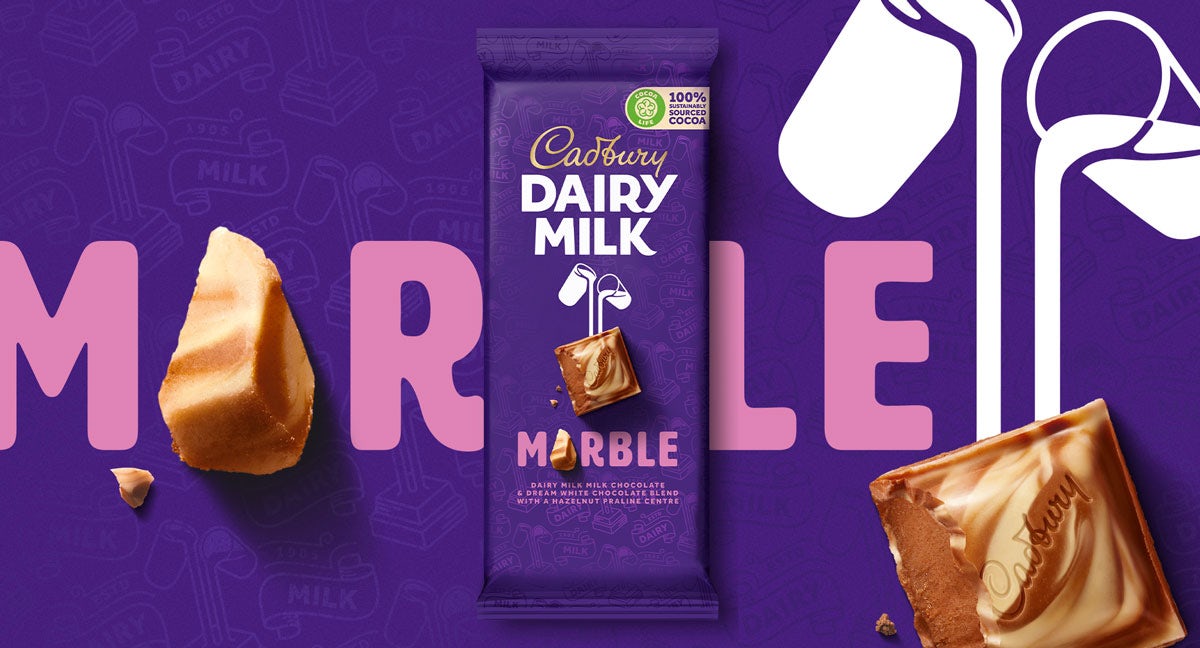 Nick Rees, global creative director at Bulletproof, says: “We wanted to recapture the very spirit of Cadbury, so part of the research process involved digging into the Cadbury archives to reinterpret its iconic visual cues to create a modern and playful identity that still has a clear recognition for consumers.”

Much like Cadbury’s recent purpose-driven approach to advertising – which has proven somewhat divisive – the brand is also shining a light on its eco-friendly credentials with the new packaging, which highlights the work it does in its Cocoa Life sustainability programme. 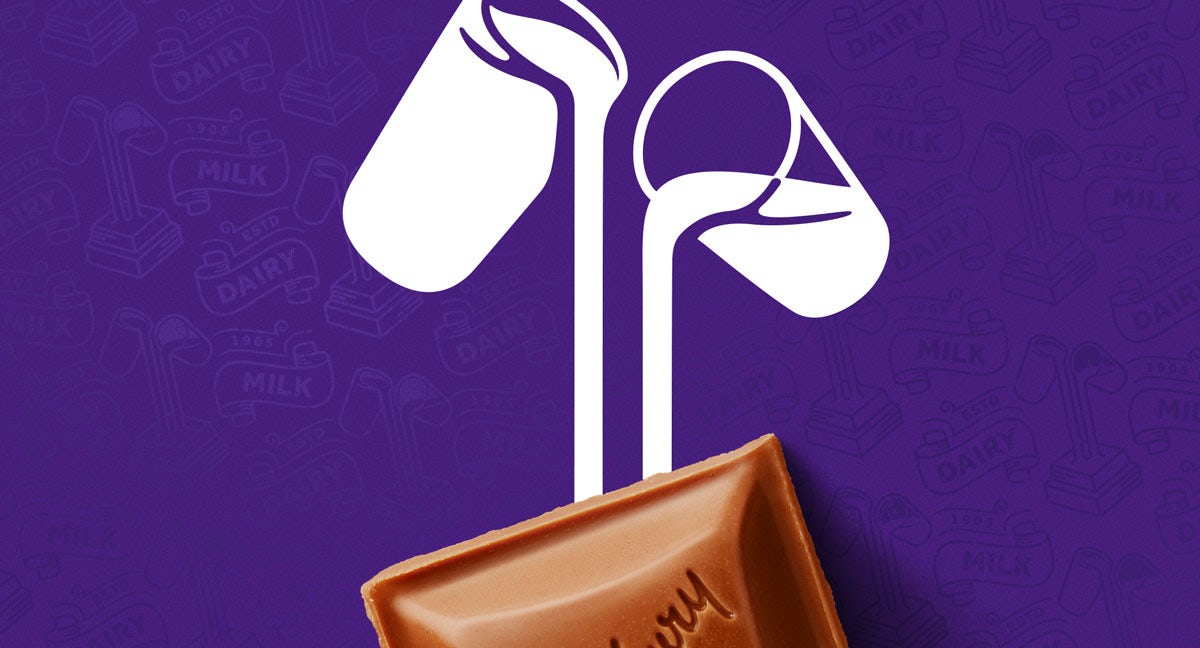 The new brand identity is kicking off in Australia in May, followed by South Africa and Malaysia later in the year, and will be rolled out to other markets including the UK and Ireland at the beginning of 2021.