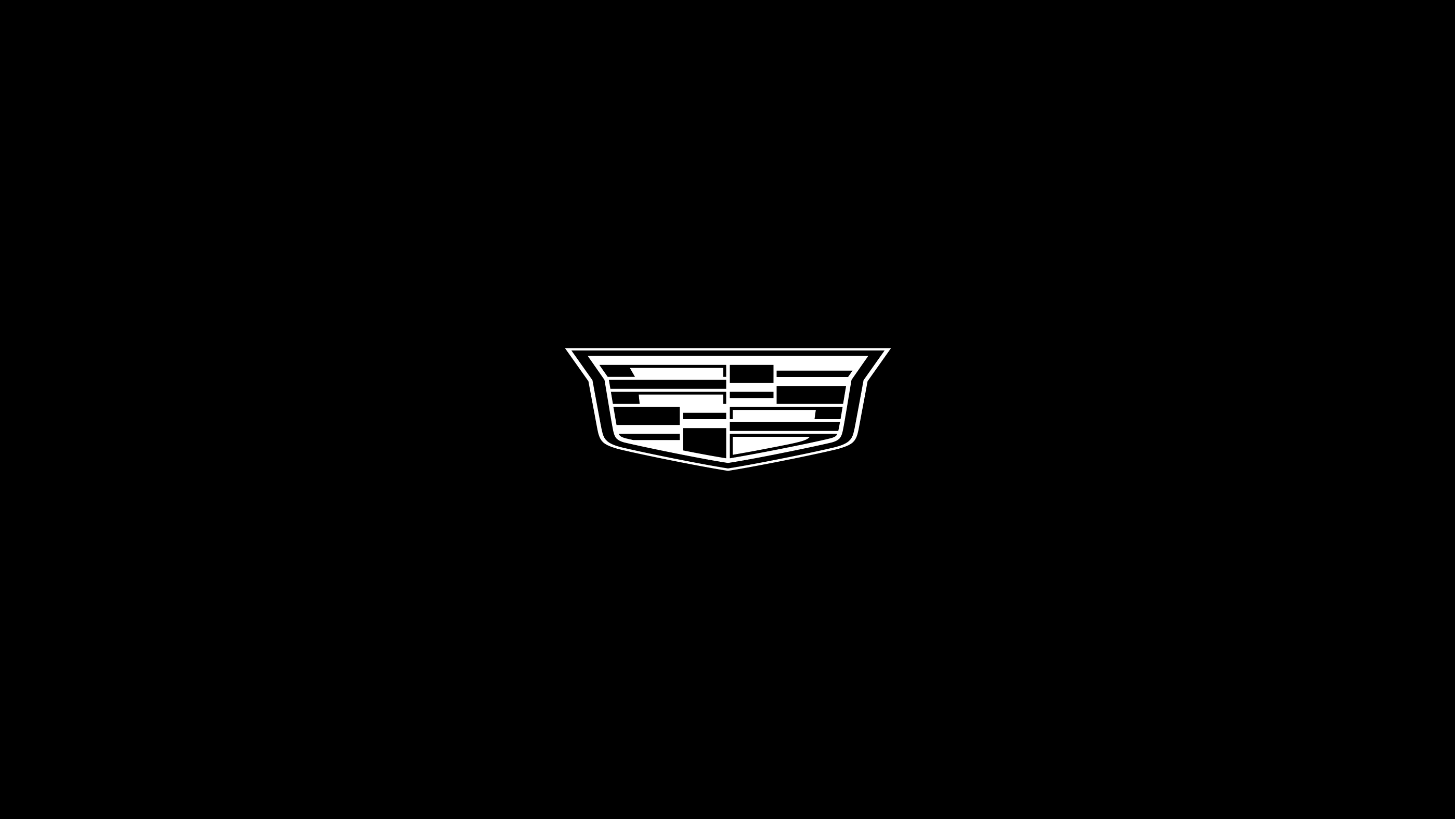 As Cadillac seeks to expand – both in terms of its vehicle range and global market presence – the American car manufacturer has launched a brand refresh by Mother Design. The update comes ahead of introducing two electric vehicles to its line-up for the first time in the next few years.

The new logo has been stripped back in terms of colour and embellishment, substituting its recognisable Mondrian-like design for a black and white flat logo (though a 3D chrome version still exists). According to Mother Design, the changes to the crest are intended to improve scalability, as is generally the case with the surge in flat design. In practice, the web of geometric lines aren’t necessarily clear in small executions, such as on social media, but it’s nice to see these intricacies left in for once. 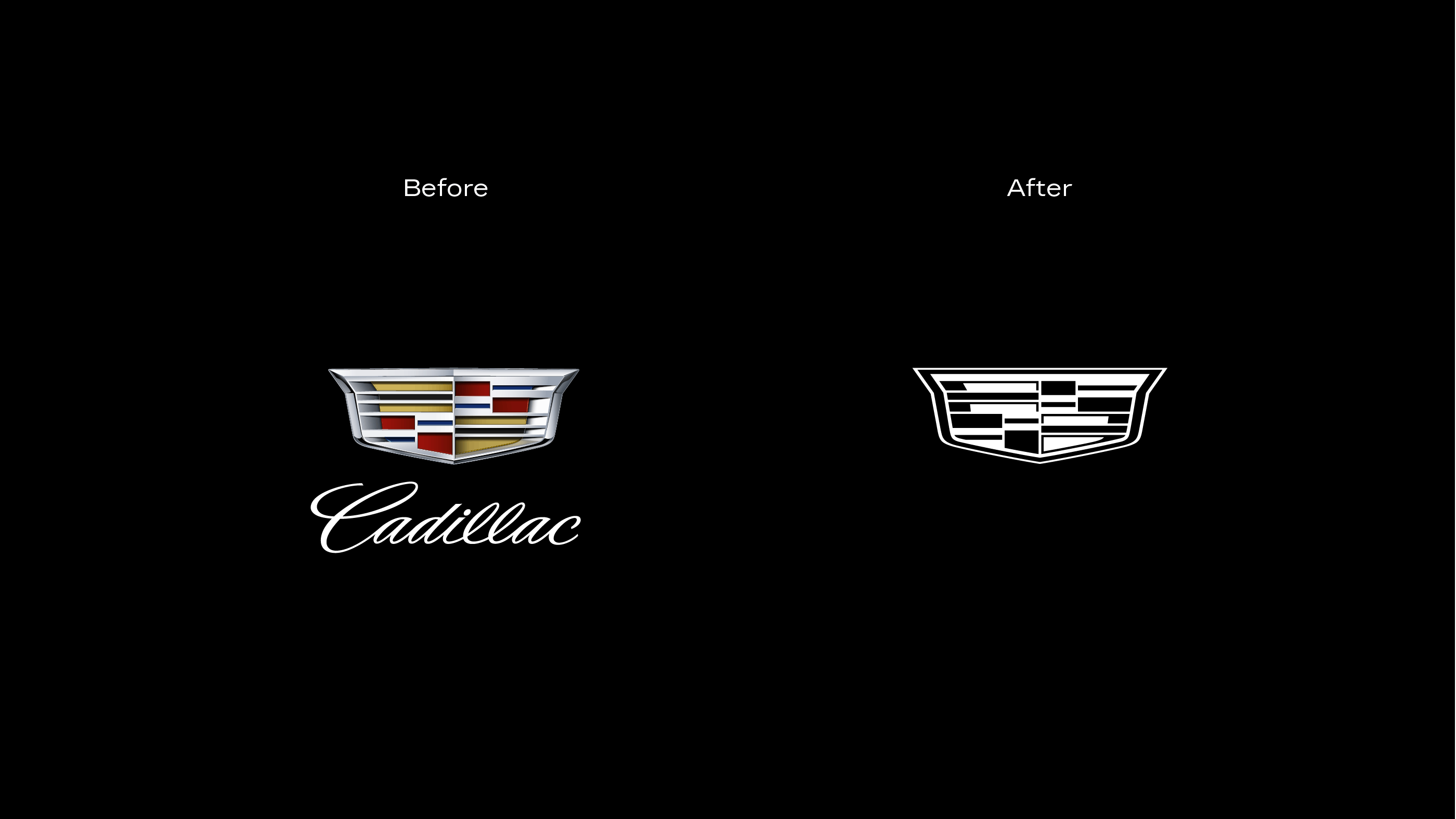 Removing the Cadillac colour palette from the logo might seem like a big loss, however colour is quietly reintroduced elsewhere. Images of the new crest on vehicles show the badge lit up, and when layered on top of photography, the logo’s cut-out effect cleverly allows colour to filter through, as seen in the new art direction. Plus, there’s always the heritage element: you could argue the black and white design harks back to the brand’s earliest logos at the beginning of the 20th century.

The refresh also includes a new bespoke type family, Cadillac Gothic, which was developed with Colophon. It stretches out as a subtle gesture to the brand’s historic use of width in typography, albeit in a very different vein to the calligraphic lettering most closely associated with the brand.

The visual identity has already started to roll out on digital channels, and will continue into 2022. 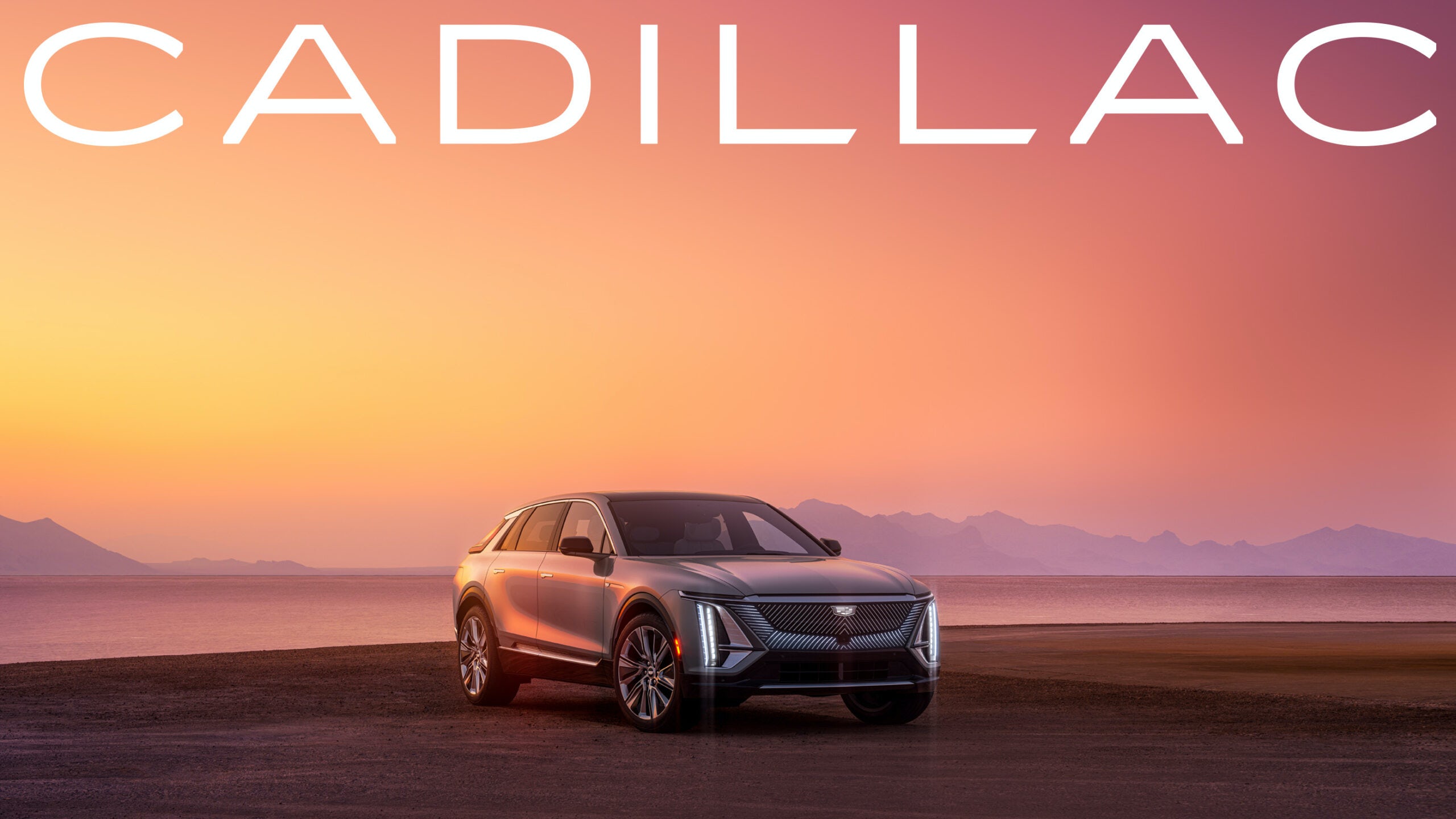 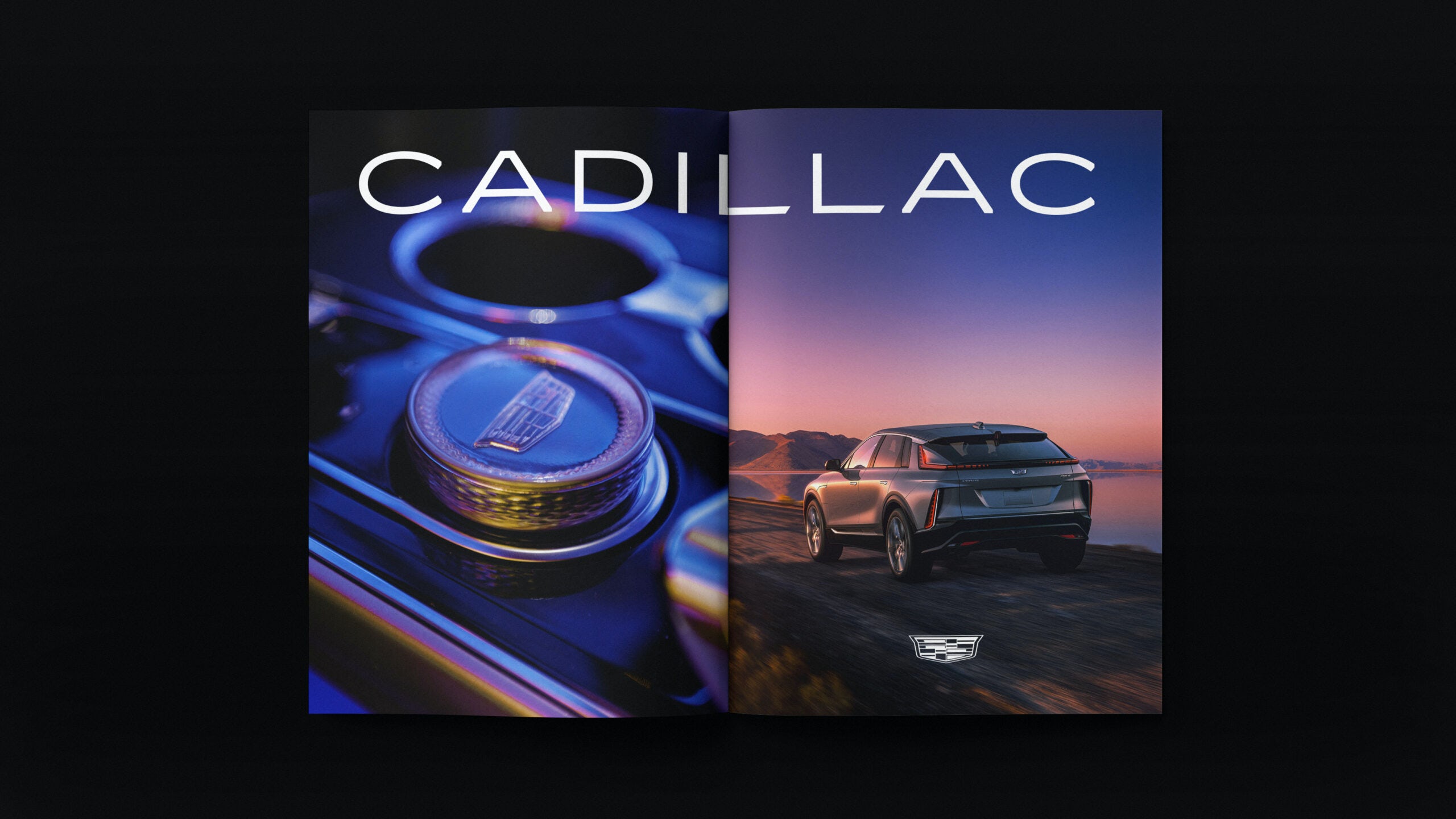 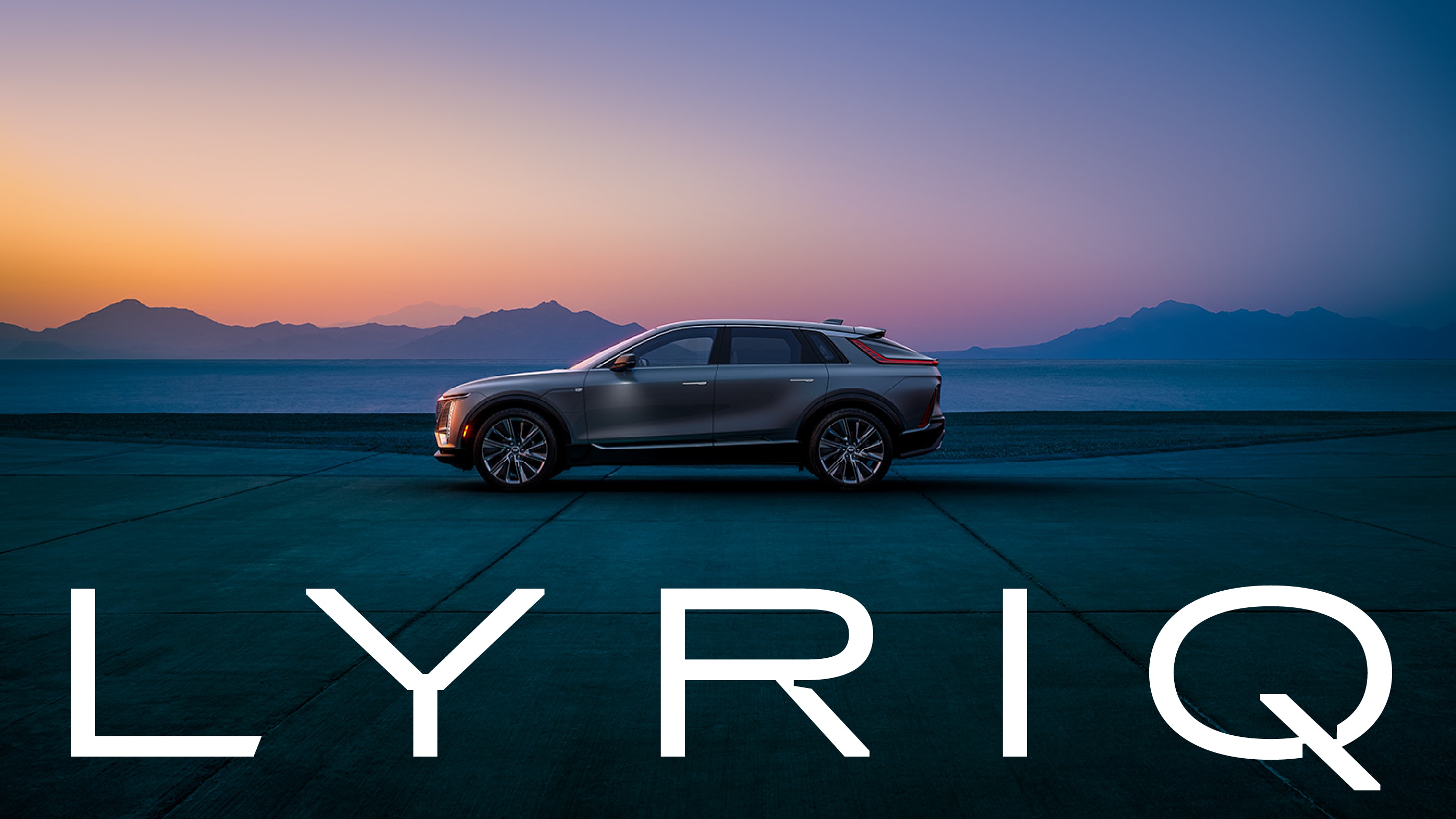 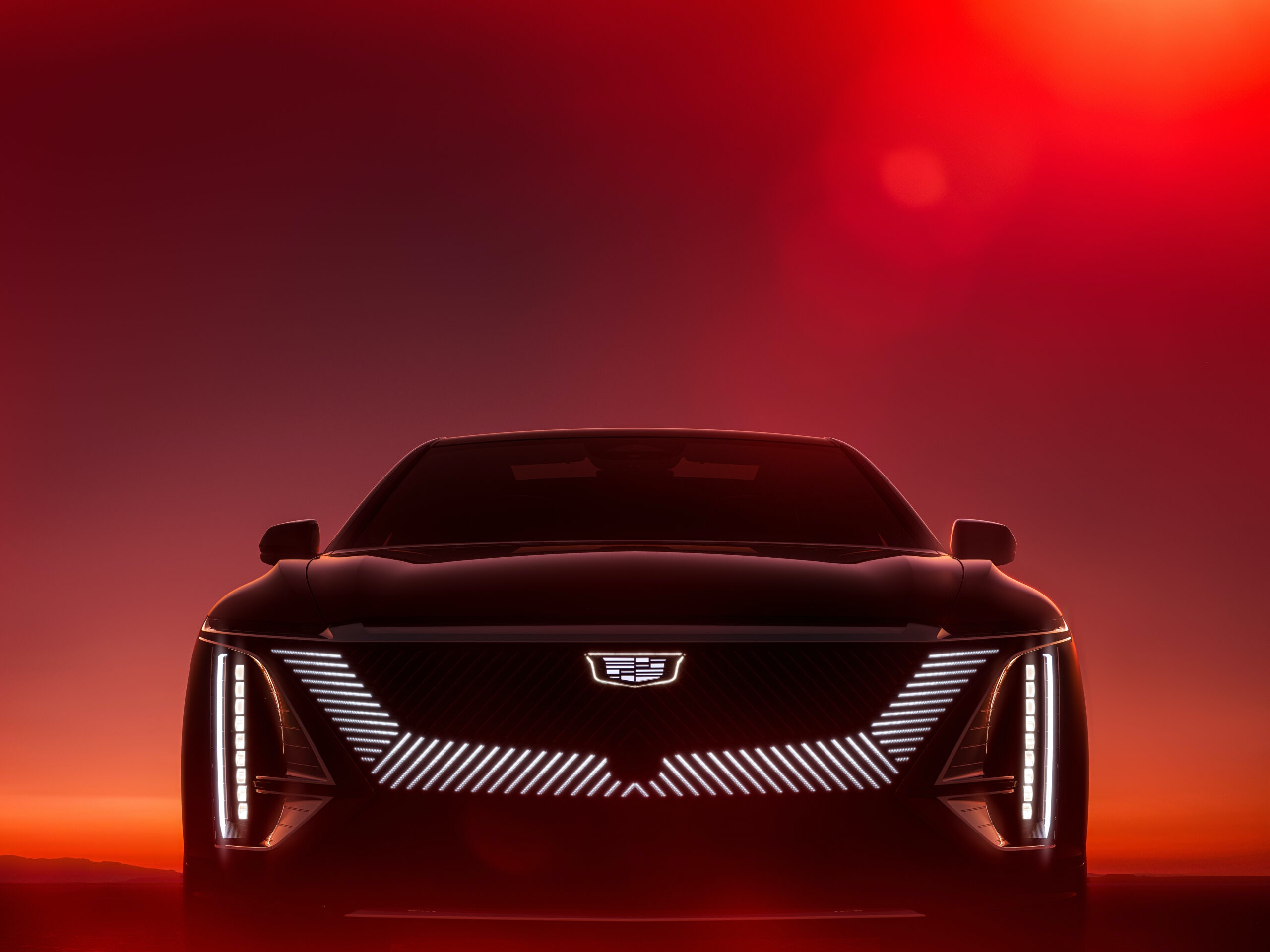