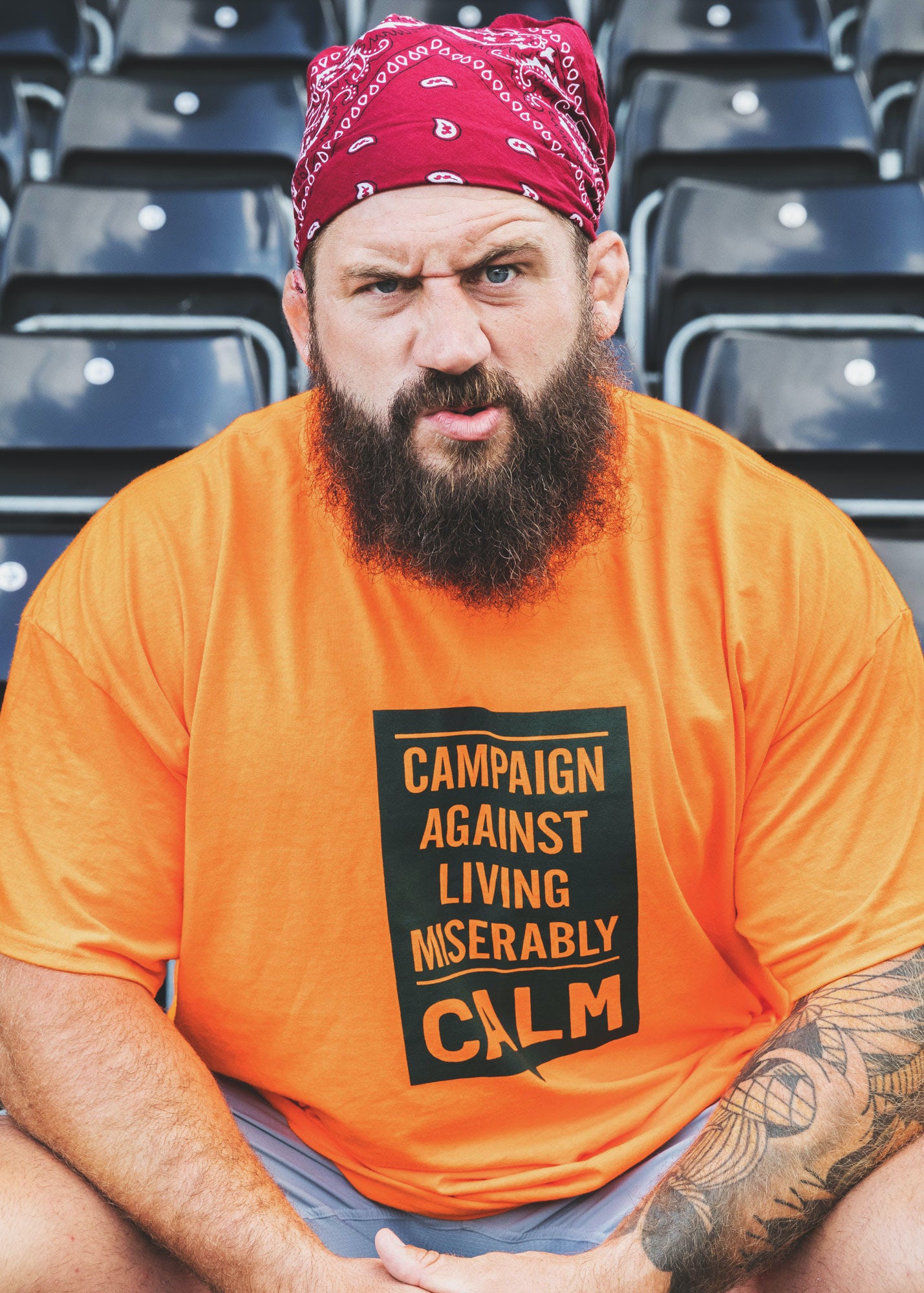 This campaign for suicide prevention charity CALM aims to show how difficult it can be to find the words when you’re struggling, and how this can lead to men bottling up their emotions.

In the film, rugby player Joe Marler is shown talking to the camera about a recent win for his team, the Harlequins. As Marler speaks, his words are shown in bold letters on the screen, and he seems to be delivering a standard speech on sporting success.

It turns out, though, when the film is approached in a different way, Marler’s message is entirely changed. The team at ad agency Recipe realised that the preview thumbnail on YouTube uses the first frame of every second, so they could hide a message within YouTube’s functionality. As the viewer drags the play bar across the screen, Marler appears to reveal his inner thoughts, which are very different to what he was first shown to be saying: “Yeah, I’m not doing good,” the message says. “I try to put on a brave face but it’s not helping. I’m on the brink.”

With Marler having been open about his own mental health struggles in the past and also being an ambassador for CALM, he was the perfect person to represent the charity for this film.