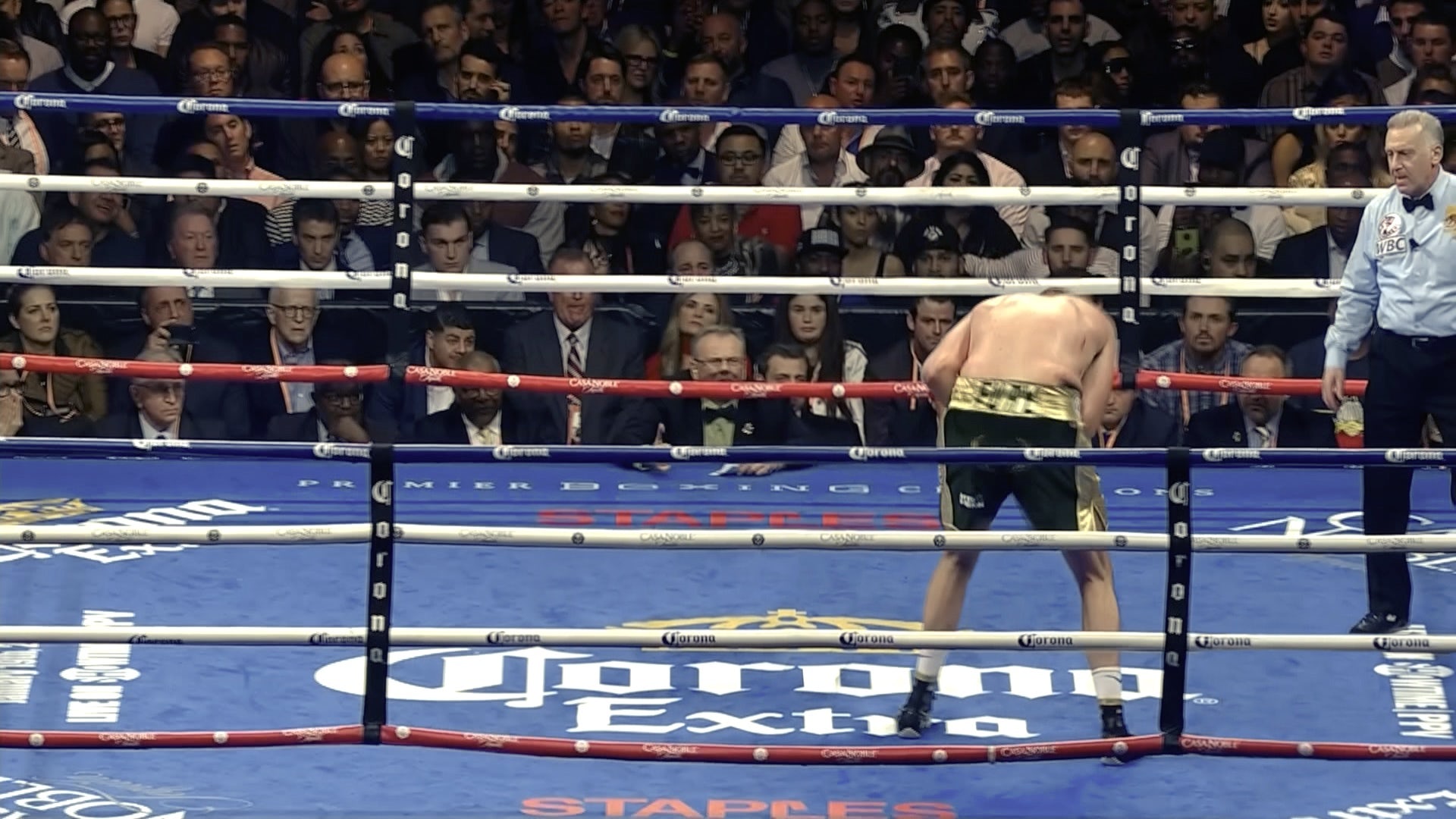 With this commercial, the suicide prevention charity CALM (Campaign Against Living Miserably) aims to address a perception that illnesses like depression are a sign of weakness and something to be tackled alone.

The ad stars heavyweight world champion boxer Tyson Fury, who has previously spoken publicly about his struggles with depression and ­suicidal thoughts. CALM felt Fury’s experience offered an opportunity to start a conversation with the group who may be most vulnerable to keeping their struggles secret – men who subscribe to a more traditional ­masculine ideal.

The idea of the ad is to position mental health as ‘the invisible opponent’. This was achieved by the excellent VFX by MPC in the spot, which successfully and authentically removed Fury’s opponent, Deontay Wilder, from footage of a recent fight. The meaning of the spot was then summed up in its endline: ‘Sometimes the toughest opponents are the ones you can’t see.’