She’s known for her large scale projects, which bring a pomo-style set of colours and patterns to streets and buildings, but Walala actually started out selling cushions on Broadway Market. In 2015 she was commissioned to paint the exterior of a London office block – the Dream Come True Building – which prompted a wave of new Walala projects. 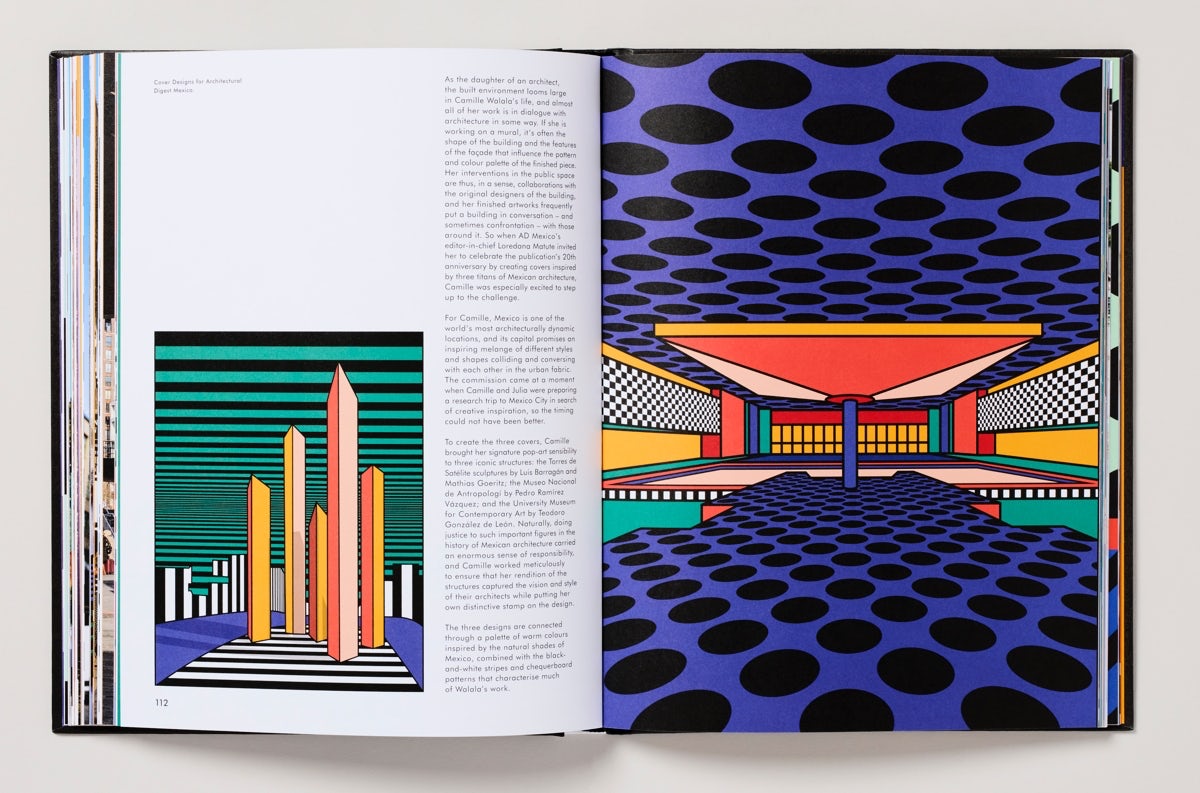 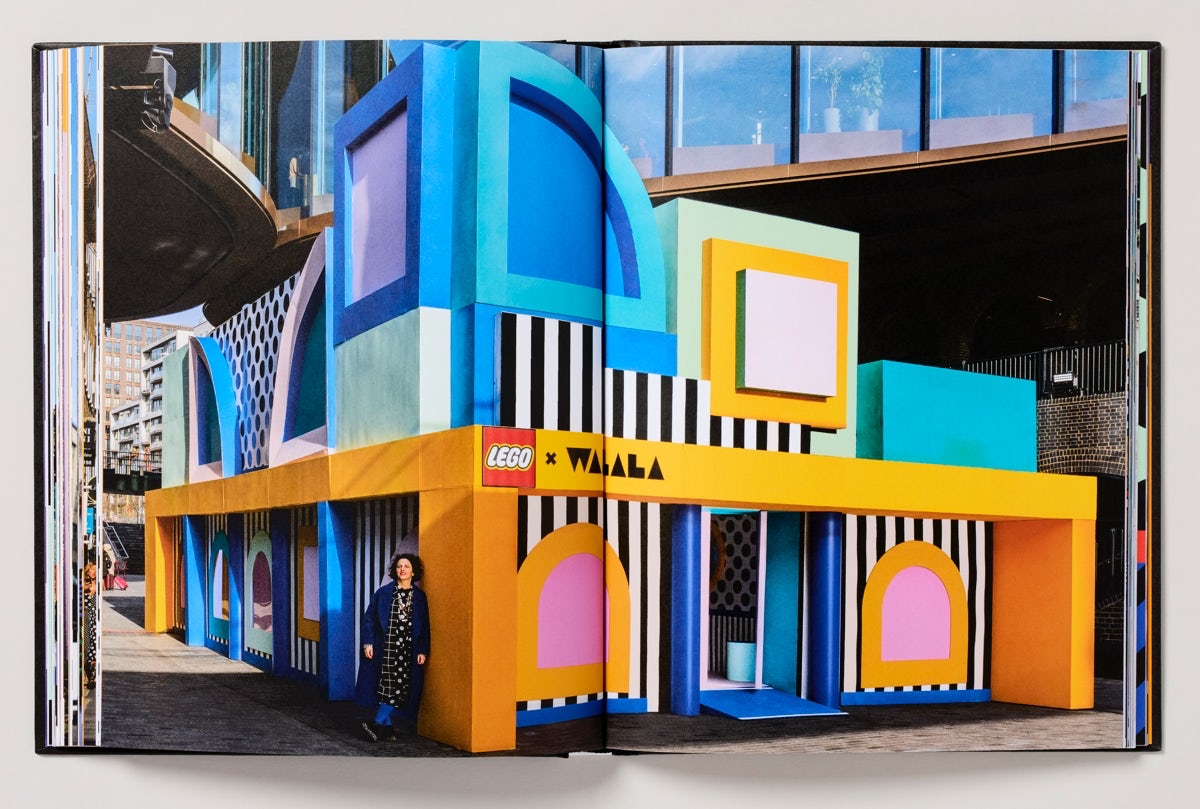 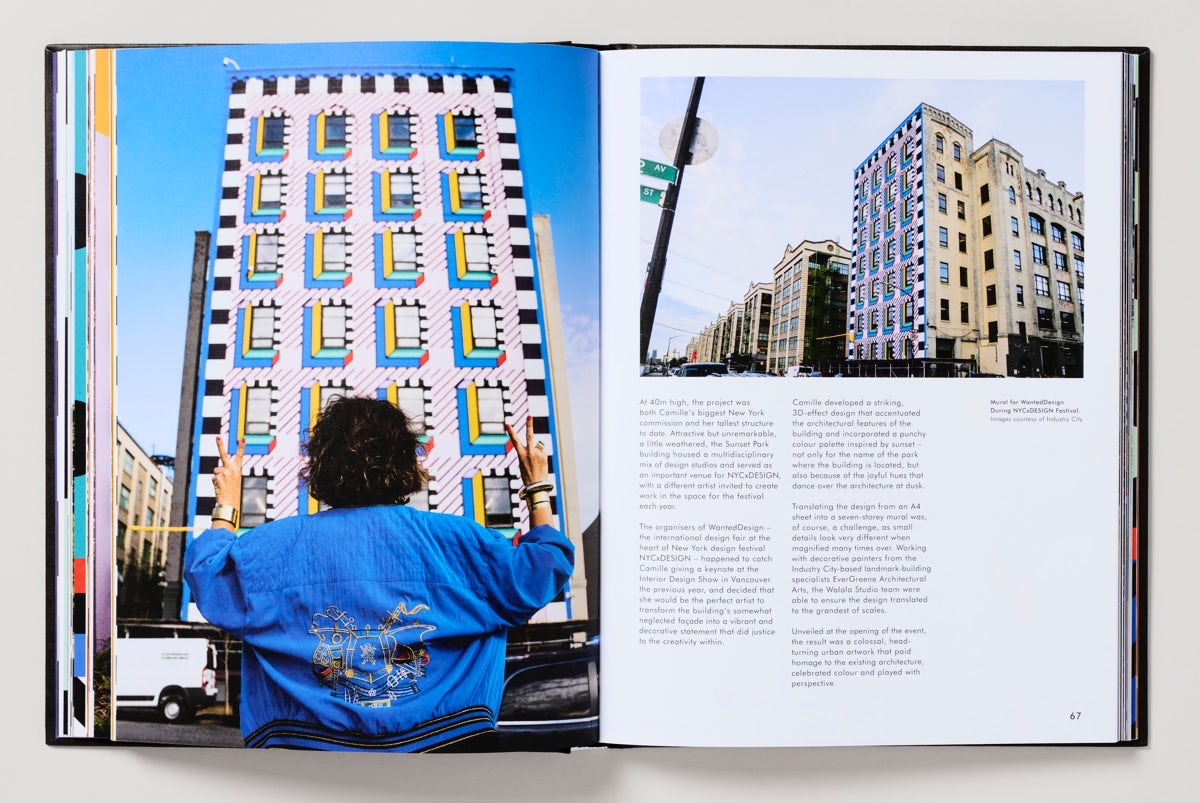 This breakthrough commission, as well as other key projects such as her London Design Festival zebra crossing, her three-dimensional Now Gallery show, and her Walala Lounge – a Memphis makeover of a street in London’s Mayfair – are all featured in the book. It delves into the story behind each, as well as the lasting impact of the artist’s work.

Flicking through the projects also shows just how far Walala has come in the last ten years, expanding her practice to encompass ever bigger commissions – designing all the interiors (and a stripy swimming pool) for the Salt of Palmar hotel in Mauritius being one notable example. 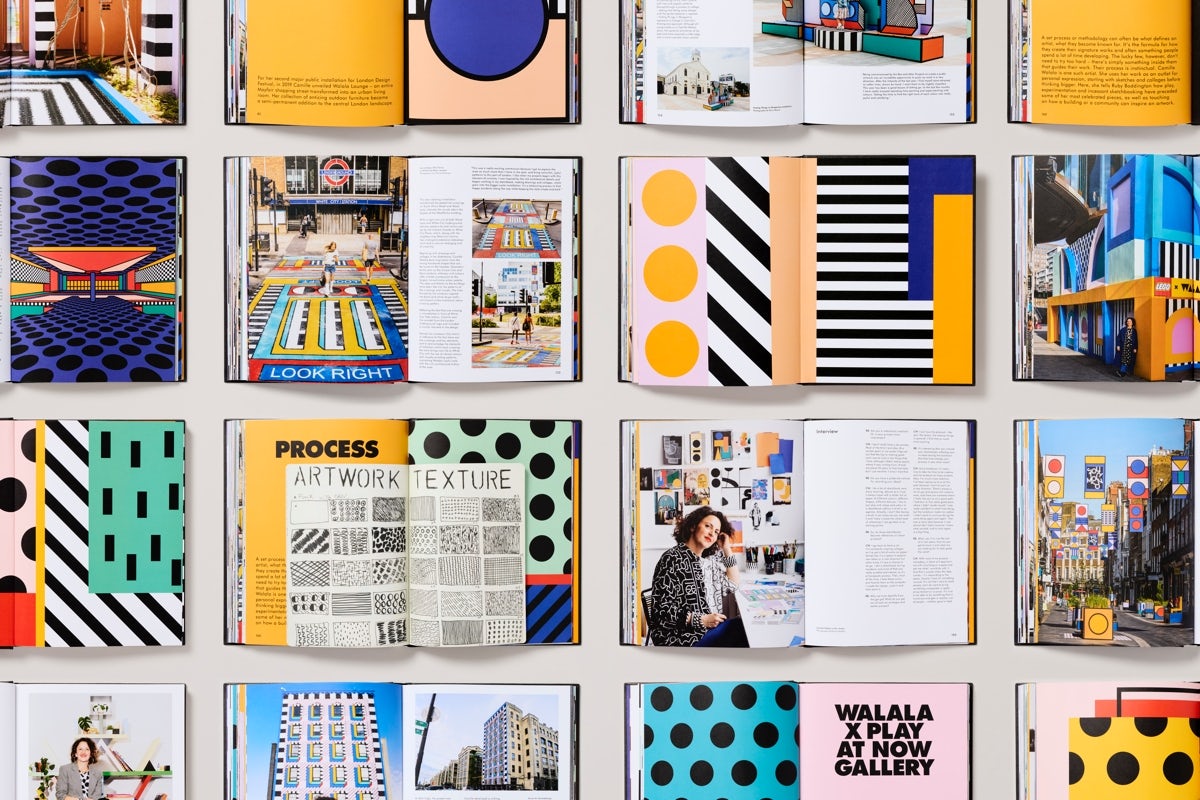 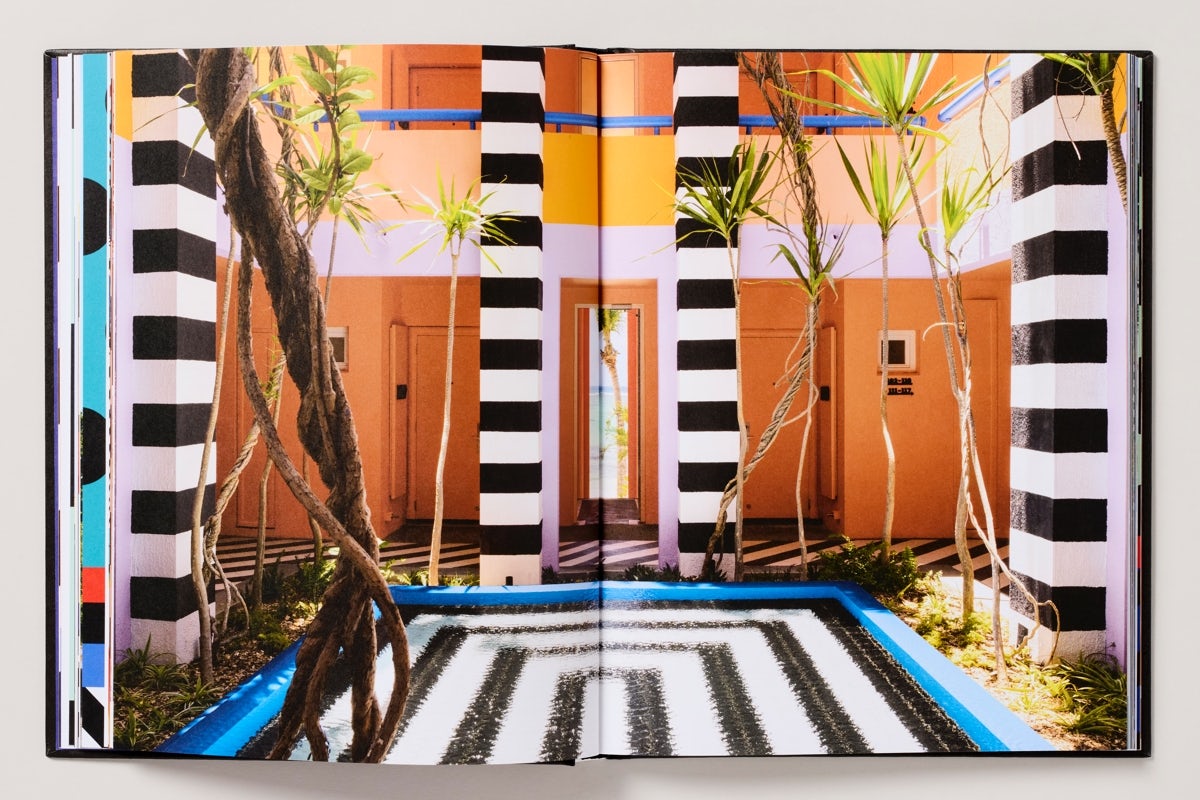 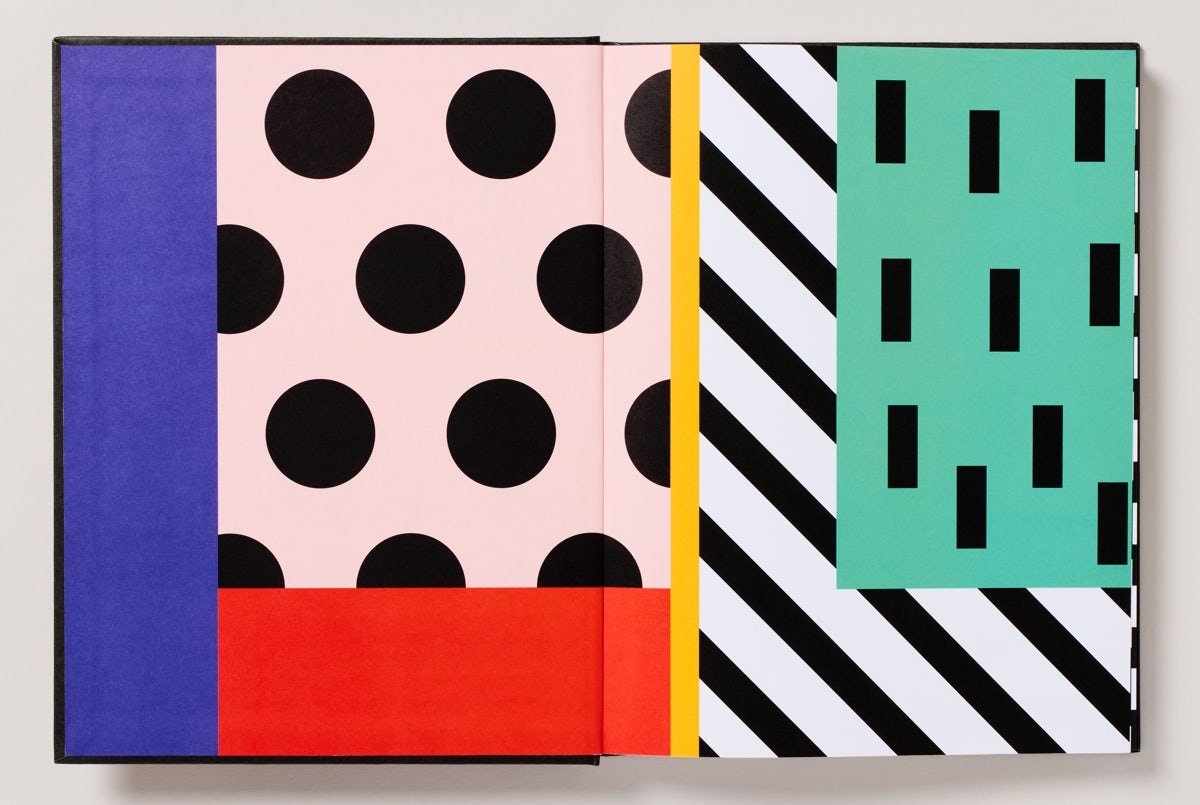 The book offers a hint of what the future might hold for Walala, with the introduction, written by Ruby Boddington, suggesting she’s using this moment to reflect on the last “frenetic” decade. Public art will continue to be a focus, she suggests, but we can perhaps expect more of these socially focused projects, in particular those that engage with communities, and young people in particular. 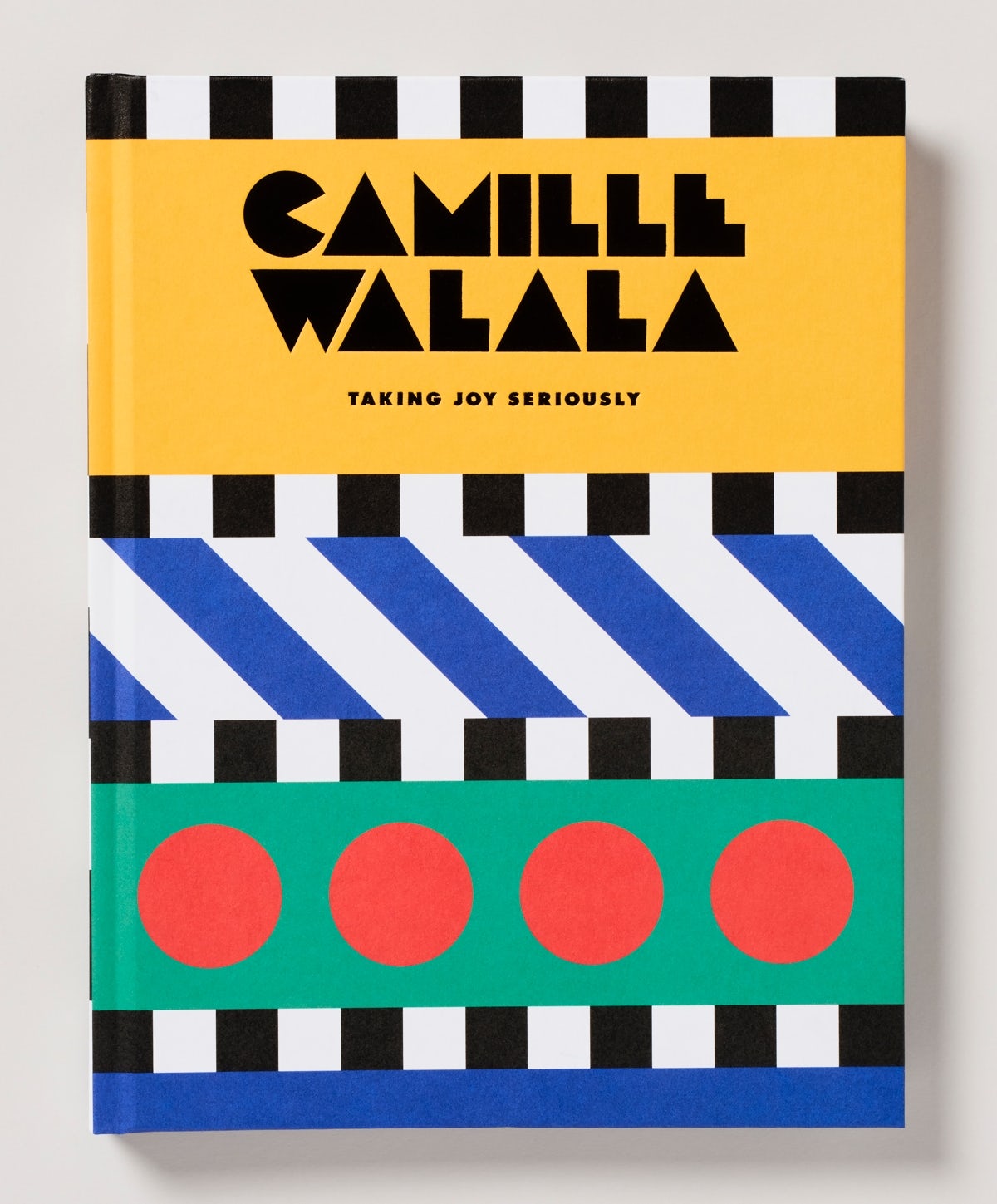