Fans of good advertising know that a new ad from Canal+ is always cause for excitement, with the network in the past releasing such gems as The Closet, The Bear and Unicorns. The ads, created by agency BETC, are often rooted in a story that delves – in an enjoyably over-the-top fashion – into how great TV shows are created. And so it is in this latest ad, which takes the viewer on a mad journey through the mind of a screenwriter as he dreams up a new script.

The epic film, which is directed by Ivan Grbovic, aims to emphasise the network’s role in creating original content – an increasingly important message to impart in today’s crowded and highly competitive TV market. As such, the spot also makes reference to a number of Canal+’s hugely popular series which include Spiral, The Young Pope, Versailles and The Bureau. 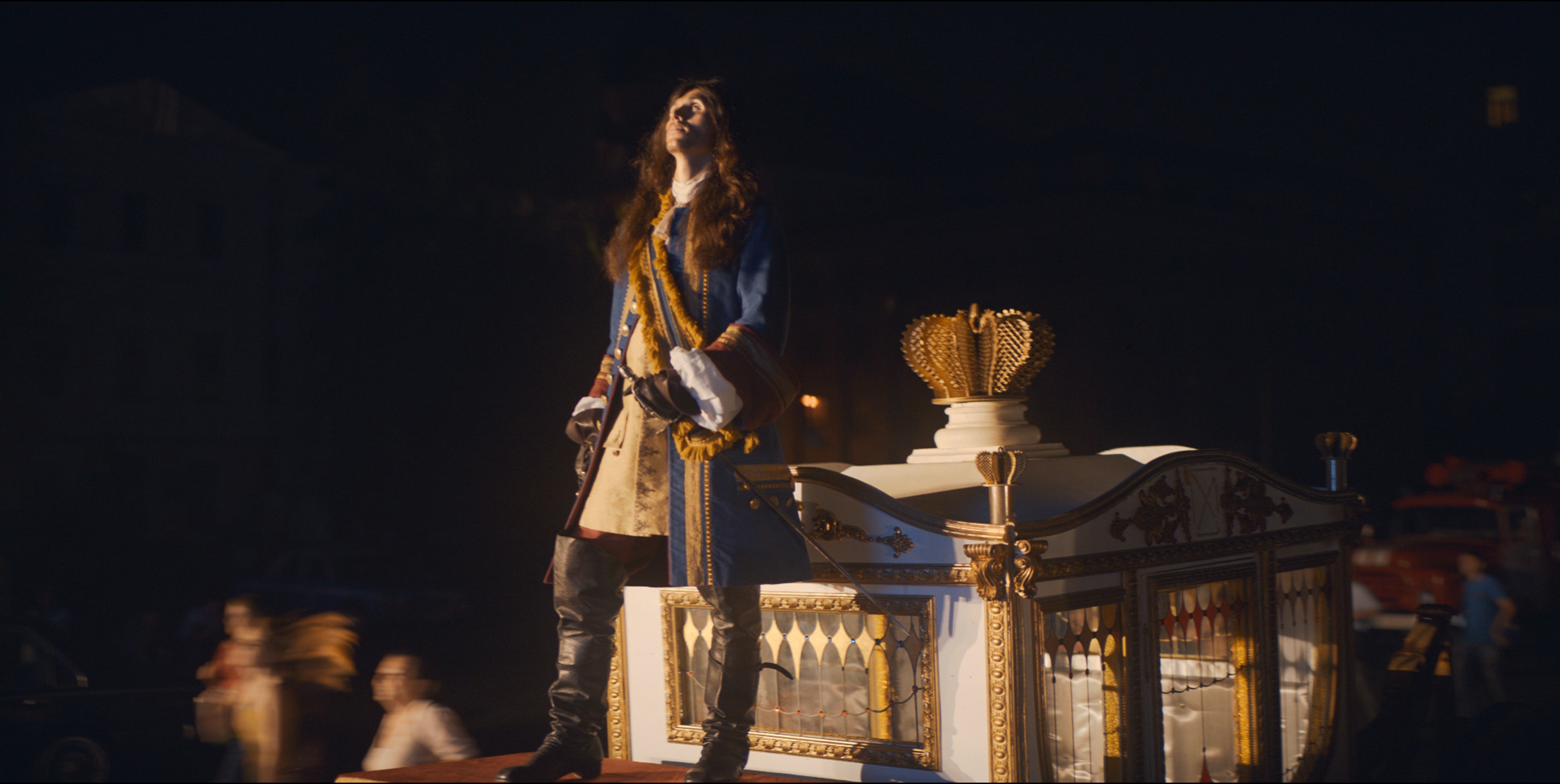 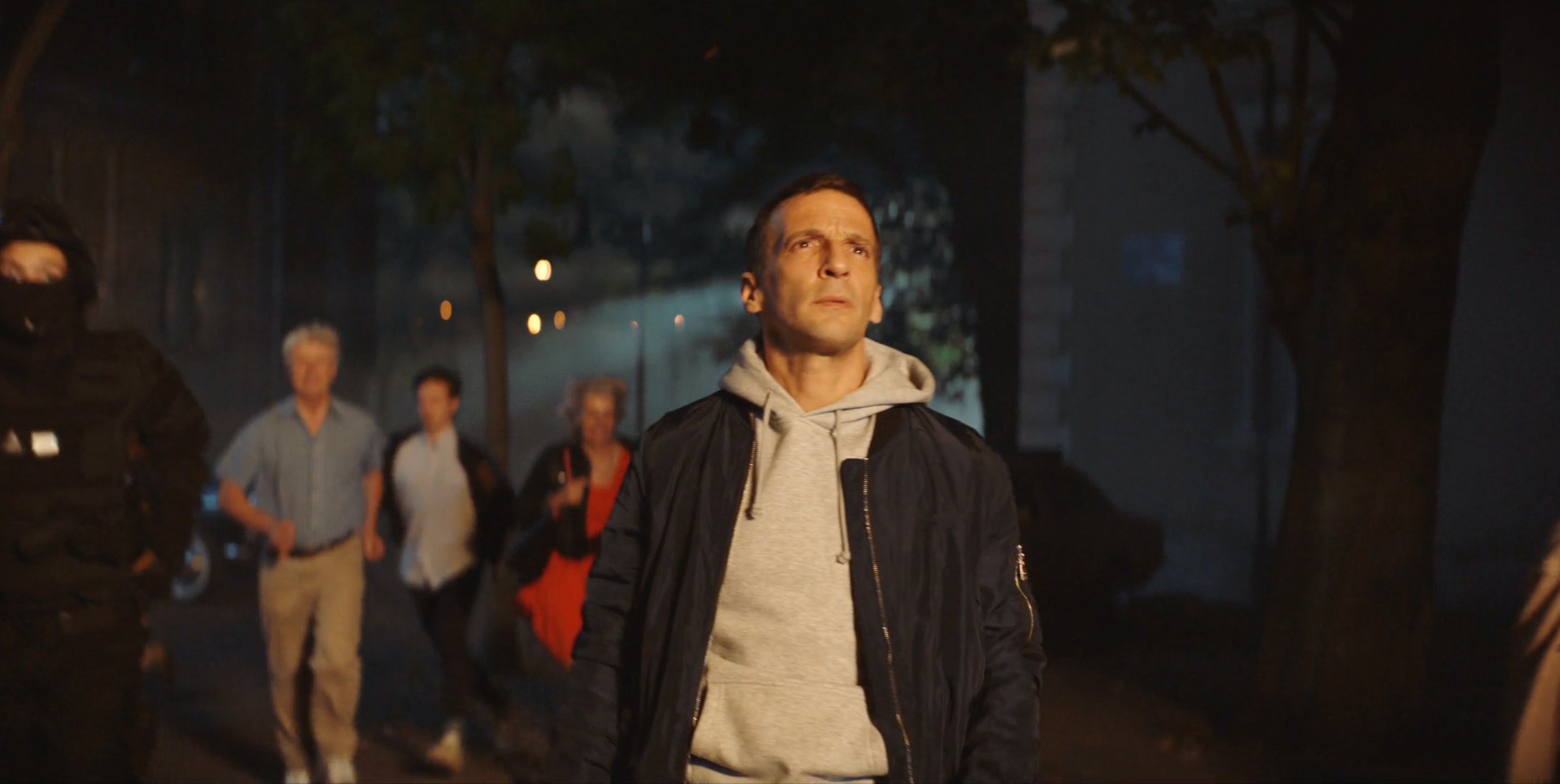 The spot presented something of a craft challenge to the creatives. “The hardest part was to visually imagine the inside of a brain and the birth of an idea,” says Stéphane Xiberras, ECD on the ad. “Representations of brains in ads are always rather cheesy, with white corridors and loads of people running, and guys with joysticks sending commands to the body.

“We imagined the brain of the writer as an incredible chaos and rather sombre, and then the idea comes and lights up the universe, and on its way it picks things up that make it grow bigger and bigger. I wanted to do an epic film but one that was the opposite of a disaster movie. In Hollywood movies you always have a dark element (an asteroid, aliens or a super villain) and scared people in a city. Our situation is the opposite: people want to get ‘taken’ by the idea and are happy to see it coming.”