The Cannes Lions festival is now officially a beast. Stretching over eight days, it is unmissable for those in the advertising and tech industries, and each year brings new attempts to expand its audience ever wider. This can be seen in the range of speakers that grace the stages, which bring in ad and tech industry players, but also actors, musicians, directors, celebrities, marketers, figures from fashion and design and more. The core visitors still come from advertising and marketing and the worlds that directly oscillate these industries, but the ambition of the festival organisers is palpable: they clearly want it to be the central annual event for all those involved in creativity, whatever the form.

Undermining this aim though was the atmosphere at the festival itself, which, as ever, felt weirdly uncreative. It takes more than just putting the word ‘creativity’ on a billboard – endlessly – to make a festival actually become a creative event, and while Cannes has never been known for its sharp design, the Palais looked and felt more like a trade fair than ever. The corporate vibe extended to the talks, which despite having a plethora of interesting and inspiring names attached, barely managed to raise a ripple of controversy or debate. Cannes’ calling card may be creativity but the festival remains predominantly a business event.

Of the controversy that did arise over the week, it was mostly around awarded work. Diversity in the ad industry was still a major topic this year – in particular with regards to gender – so it was galling to many to see a campaign for Bayer quickly decried as sexist pick up a bronze lion. The woes for creator AlmapBBDO didn’t end there either, as the client disowned the work, claiming the posters had only been created for the awards. In the end, BBDO apologised and withdrew the work from competition.

Cries of scam were also aimed at an app titled I Sea by Grey Singapore, which claimed to allow users to help rescue refugees from the Mediterranean Sea. The app also won a bronze before closer examination by critics led to cries that it was fake. The controversy led Apple to withdraw the app from its store the same day it won the gong.

These skirmishes aside, the list of award winners this year is a strong – and very, very long – one. Cannes draws criticism for its ever-expanding list of categories – which some say are slowly killing off other advertising awards schemes with the costs to enter – though many feel the awards list does a good job of demonstrating the complex and fragmented nature of advertising today.

So, with that in mind, perhaps we should get on with it. Here are the Grand Prix winners in full. To get the lists of golds, silvers and bronzes, visit canneslions.com.

By closing its stores on Black Friday and suggesting that customers also turn their backs on the fevered shopathon, outdoors brand REI created discussion across social media and beyond.

Netflix launched a fictional political campaign for House of Cards’ Frank Underwood, which saw Underwood emerge as a more popular potential President than the real candidates.

The first of two Cyber Grand Prix awards went to this charming online Christmas film for the Spanish National Lottery.

The Next Rembrandt is a project where tech was used to analyse Rembrandt’s painting style and then create an entirely ‘new’ painting by the artist. The campaign won in Cyber and Creative Data in Lions Innovation but is also in many ways a perfect PR stunt, with the project gaining headlines across the international press and even earning a (scornful) review from curmudgeonly art critic Jonathan Jones in the Guardian.

The New York Times’ VR work (which includes virtual reality projects with brands) picked up the Mobile Grand Prix. Above is Displaced, one of T Brand Studio’s projects, in 360.

Brewtroleum saw a biofuel created from lager, with New Zealand men invited to save the world by drinking beer.

To bring electricity to life for the public, Panasonic charged a range of batteries in unusual ways including hamsters on a wheel and cheerleaders performing. 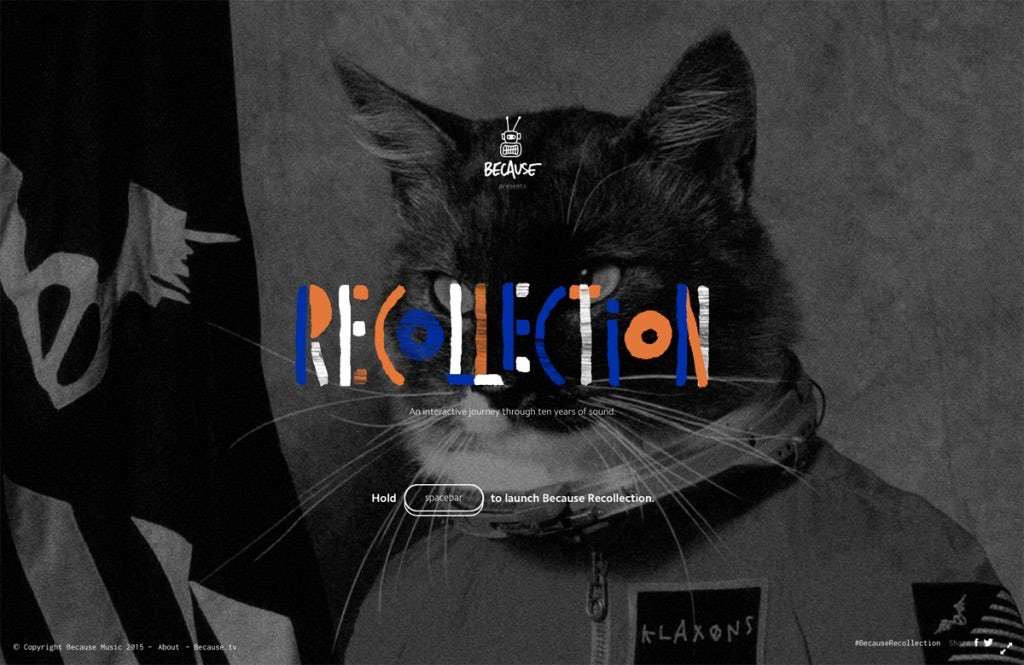 The Swedish Tourist Association created a phone number where audiences could call up someone in the country to ask anything they like, generating press all over the world.

For Peace One Day, Burger King proposed that it join forces with McDonald’s to create the McWhopper, a combination of the two brands’ most famous offerings. The burger never happened – at least not officially – but an awful lot of publicity for Burger King did nonetheless.

A study on behalf of Swedish supermarket chain Coop showed the impact that eating organic has on the body. The campaign generated articles and social media posts all over the world.

Jacquard is a jacket created by Google with Levi’s, which features wearable tech.

The 6 Pack Band was created by Hindustan Unilever to attempt to end prejudice against transgender people in India.

Watch more on the project here.

Melina Matsoukas’ dynamic and controversial video caused headlines around the world on its release in February.

Clever charity campaign to promote breast examination that gets around the ban on nipples on social media channels in an unexpected and amusing way.

The Alphabet of Illiteracy sees each letter feature an issue that illiteracy is proven to fuel.

Eighteen people with severe respiratory problems come together to sing in the Philips Breathless Choir.

If you have made it to here, I salute you. There is more on Cannes at canneslions.com.