Cannes Lions is over for another year. A whopping 26 Grand Prix awards were handed out across the festival this week – you can read about them all below. The spread of winners is wide, though three campaigns stood out with multiple wins: Burger King’s Whopper Detour picked up three Grand Prix prizes, in Titanium, Mobile and Direct, while Nike’s widely shared Just Do It reboot featuring Colin Kaepernick picked up the top award in Outdoor and Entertainment For Sport. Finally, the New York Times was the clear winner in Film, picking up both the Film and Film Craft Grand Prix awards.

Brand purpose and serious ideas – which can be seen in both the Nike and New York Times work, if not Burger King – still dominate the awards given out at Cannes Lions, and remained a wide talking point across the festival. As we’ve seen over the last few years, purpose seems to be adland’s favourite buzzword and – judging from most of this year’s winners – the main focus for juries as well.

Another interesting development was the decision to award Wendy’s the Social & Influencer Grand Prix for its insertion into the hugely popular game Fortnite. It signalled how gaming will potentially now become a significant new channel for brands to reach audiences, in increasingly imaginative ways.

Awards aside, Cannes felt bigger and more learned than ever this year. While the inevitable party atmosphere is still rumbling away in the background, it was impossible to escape the talks and roundtables which were taking place in the Palais, of course, but also across the tech beaches, as well as virtually all the restaurants and bars.

As a result, the talk on the Croisette was as much about whether you’d caught so-and-so on the Facebook Beach as which party you were going to. That, alongside an increasing focus on health and fitness at the festival – beachfront cycle at 7am anyone? – signals how Cannes Lions is slowly making the full transition from once being the biggest jolly in adland to being a fully grown-up conference event.

See the full list of 2019’s Grand Prix winners below:

FCB New York’s cheeky update of The Burger King app meant that when users were within proximity of a McDonald’s, they were offered a Whopper for just a cent instead.

Unsurprisingly, Nike’s controversial campaign starring Colin Kaepernick has scooped up at this year’s awards. The ad was directly criticised by President Trump and spread far and wide on social media dividing audiences as it went, but the risk has clearly paid off.

This campaign by VMLY&R rode on the popularity of video game Fortnite, embedding Wendy’s into the game play to spread a message about the evils of frozen beef.

AKQA São Paulo commissioned local graffiti artists to add Nike Air Max sneakers to the feet of characters in their existing artworks around the city, which customers could then visit to buy the IRL trainers using their geolocation.

Created by Scholz & Friends, this campaign protested the 19% luxury tax on feminine hygiene products in Germany by publishing a book (which are taxed at just 7%) with 15 tampons packed into it.

FCB/Six Toronto looked to reframe the conversation around race, flipping the expression ‘go back to Africa’ on its head and posting a series of stunning photos of the continent with the hashtag #GoBackToAfrica.

This campaign from Sweden-based Forsman & Bodenfors raised awareness about a gender bias in road safety by shining a light on the fact that women are more likely to die in an accident because crash test dummies are male.

Entertainment Lions for Music Grand Prix: This is America by Childish Gambino

Childish Gambino’s ongoing relationship with director Hiro Murai resulted in a hyper-viral, political music video that was arguably the biggest of the year.

The Brazilian rapper’s short film for his concept album Bluesman is a powerful exploration of racism and black identity.

Commissioned by Johnson & Johnson and directed by Dan Krauss, 5B tells the story of a group of nurses in San Francisco who – unlike most others – refused to stigmatise patients with AIDS from the beginning of the epidemic.

Industry Craft Grand Prix: Nike Just Do It HQ at the church

In partnership with Momentum Worldwide, the brand transformed a vacant church in Chicago into a pop-up basketball court to give local youth a safe space to play and train off the streets.

Norwegian clothing brand Carlings and creative agency Virtue Copenhagen took on fast fashion with its adDress the Future – an all-digital clothing collection that can be virtually ‘tried on’.

Area 23 received this year’s top prize with its vision for a household device which alerts people with hearing difficulties to potentially dangerous sounds – from a crying baby to a fire alarm or shattering glass. 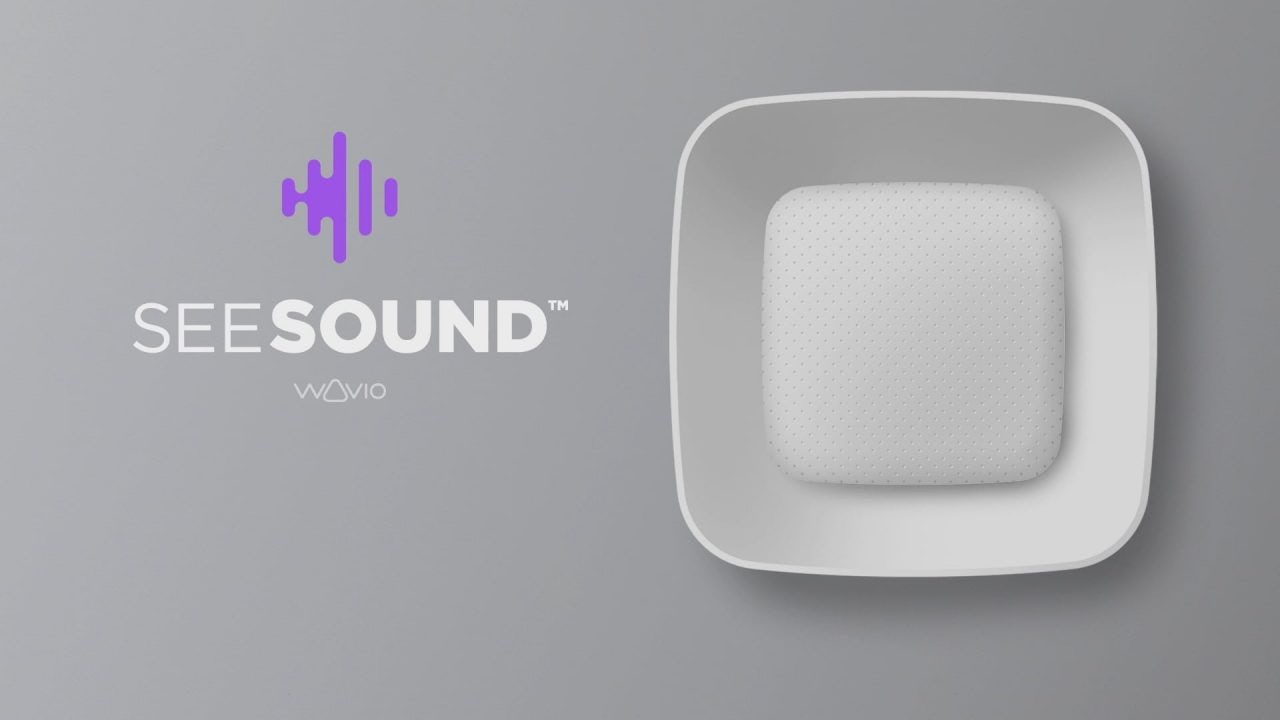 Radio and Audio Grand Prix: Westworld: The Maze by HBO

Created by 360i to promote the second season of the HBO series, Westworld: The Maze, this is an interesting example of how entertainment brands can use voice-activated devices to engage with viewers. The campaign allows fans to enter Westworld from the comfort of their sofa, simply by saying “Alexa, Open Westworld”. 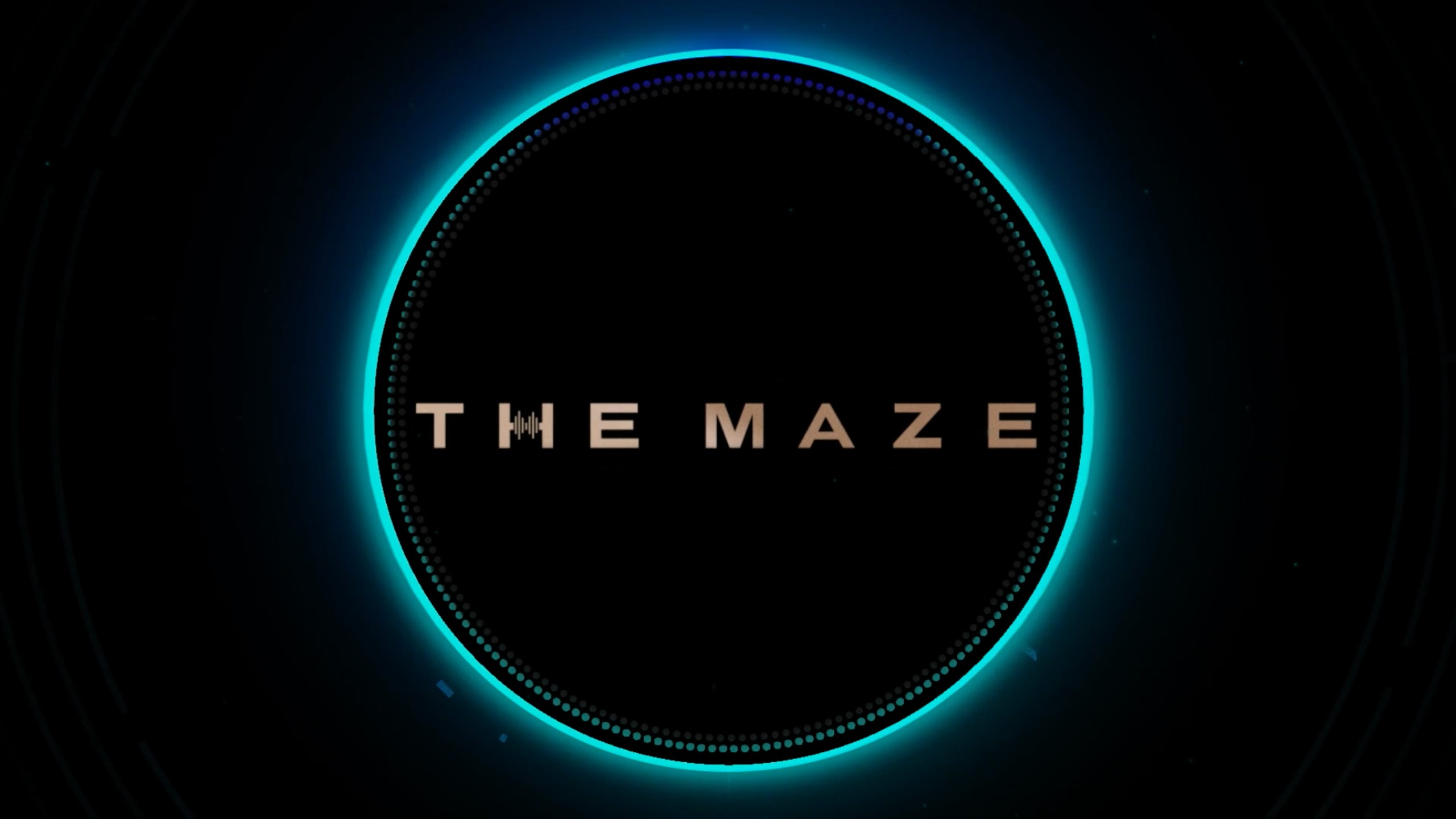 Creatability explores how creative tools like drawing can be made friendly for people with disabilities, using an open source programme where the community is encouraged to participate in their development.

Created by Impact BBDO Dubai, this campaign used the creation of a blank front page for Lebanese newspaper An-Hanar to send a message to the government while elected officials were failing to form a government.

Marcel created this campaign for French supermarket Carrefour which brought about real change with its Black Supermarket drive that put pressure on the European Union to change its regulations on organic farming.

McCann New York won for its promotion of Xbox’s new controller, which makes gaming accessible for a wider audience.

In an important step for the furniture industry, Ikea earlier launched a campaign showing how some of its most popular products would be made more accessible with a series of disability-friendly add ons.

This app lives within WeChatt and was created for GlaxoSmithKline by McCann Shanghai, allowing people to test for the often mistakenly diagnosed chronic obstructive pulmonary disease.

Launched in partnership with the United Nations Development Programme and fronted by David Attenborough, the fund asks advertisers to contribute a portion of their media spend to wildlife conservation and animal welfare projects.

Glass – The Lion for Change: The Last Ever Issue

VMLY&R and Polish newspaper Gazeta.pl teamed up to buy Poland’s longest running and most controversial adult mag, turning its final issue into a powerful platform to discuss why we shouldn’t be objectifying women.