In her last photo book, Looking for the Masters in Ricardo’s Shoes, Catherine Balet took on the task of restaging portraits by some of photography’s most pivotal figures – from August Sander to Robert Doisneau to Nan Goldin – in the present day. Her new title, Moods in a Room, bears little resemblance visually speaking, but the ambition is much the same as she knits together past and present.

Key to Balet’s aesthetic are “all the references of art history that have haunted my mind since I was a teenager and that are now part of my subconscious,” she tells CR. Her aim was to link these references to the contemporary world – one of endless screens and hyper-connectivity. By freely mixing mediums, styles and textures, Balet hoped to “establish a special relationship between tradition and modernity”.

Balet previously studied at the École des Beaux-Arts in Paris, and initially worked as a painter. The emergence of image editing software drew her to photography; for her, Photoshop is as much a tool as scissors, paper and glue when it comes to her ‘digital collages’. “I have always been obsessed with questioning the boundary between painting and photography, and wished to experiment with new techniques and create something unorthodox with orthodox tools,” she says.

While she was a painter, Balet lived with a photographer who would reproduce each of her paintings, and opened her eyes to bridging the gap between photography and painting. Her new book, Moods in a Room, sees her join the two mediums together, layering images over scans of her own paintings that she created in her early days as an artist before becoming a photographer. 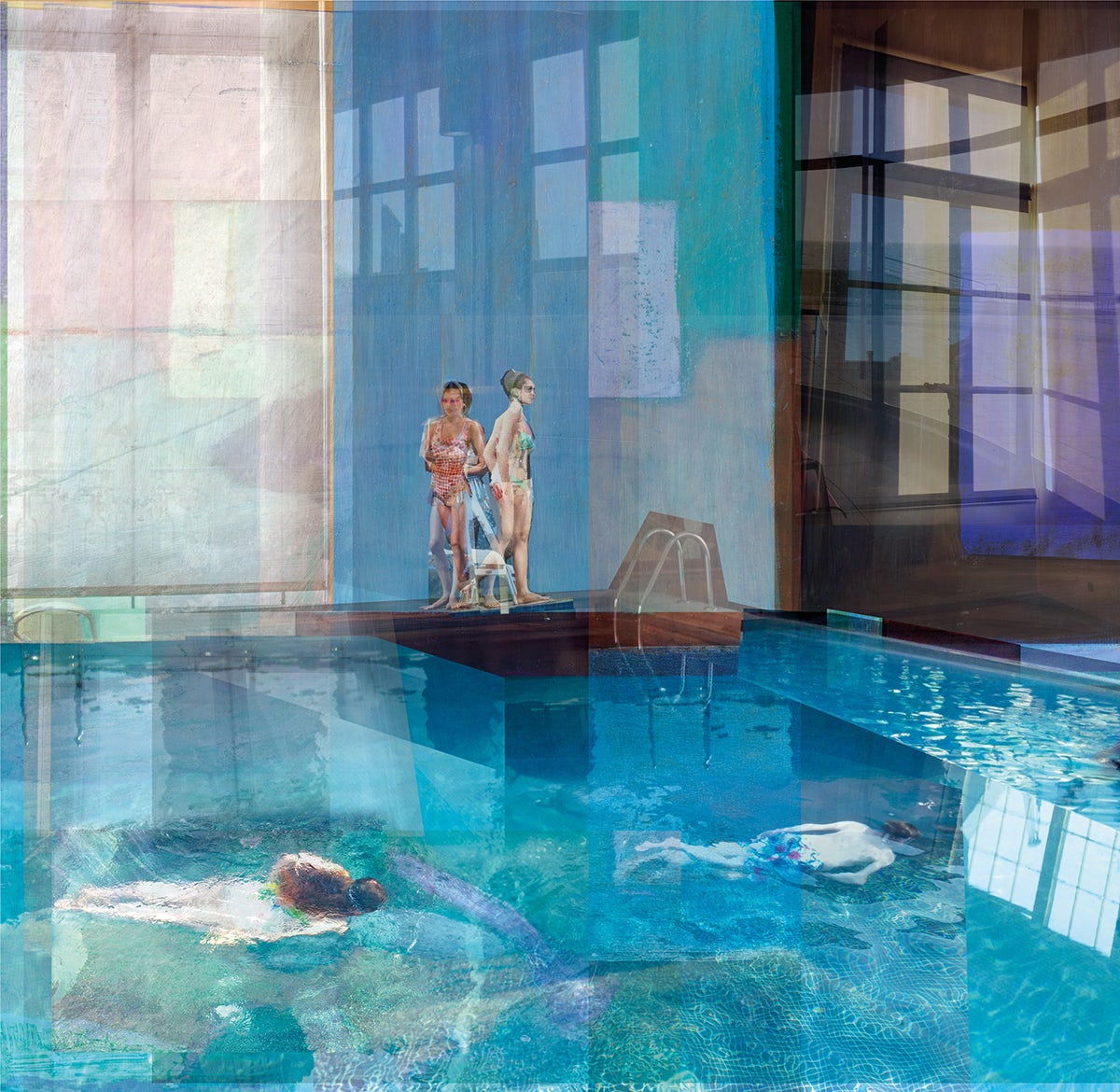 “To create this series, I mainly used photos from my personal archives, such as documentary photography, architecture or people: portraits of my relatives or people photographed in public spaces in different parts of the world,” she explains. Old magazine cuttings, imagery found online or on TV, and photos of ancient paintings in museums also make their way into her work. Her approach involved “letting the texture express itself, playing with the different levels of transparency, revealing the light, as if painting with watercolour”, the effect sitting somewhere between a time-lapse and sheets of acetate.

“My images convey personal experiences, lived mostly in intimate spaces,” she explains, adding that they occupy a “predominantly female universe”. Yet creeping into Balet’s transient, softly lit spaces are devices and screens, offering a striking take on the constant multitasking in our modern, “fragmented” lives. 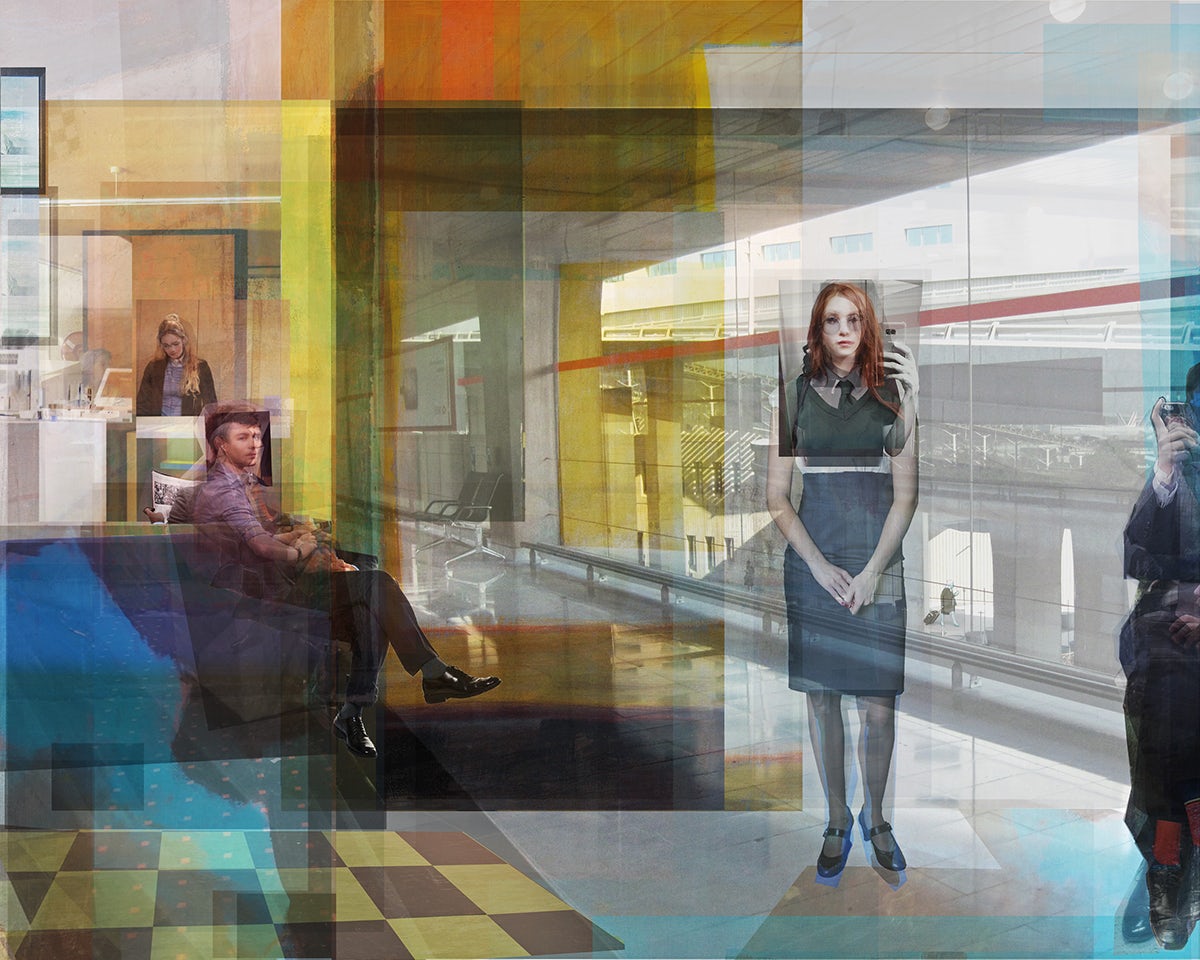 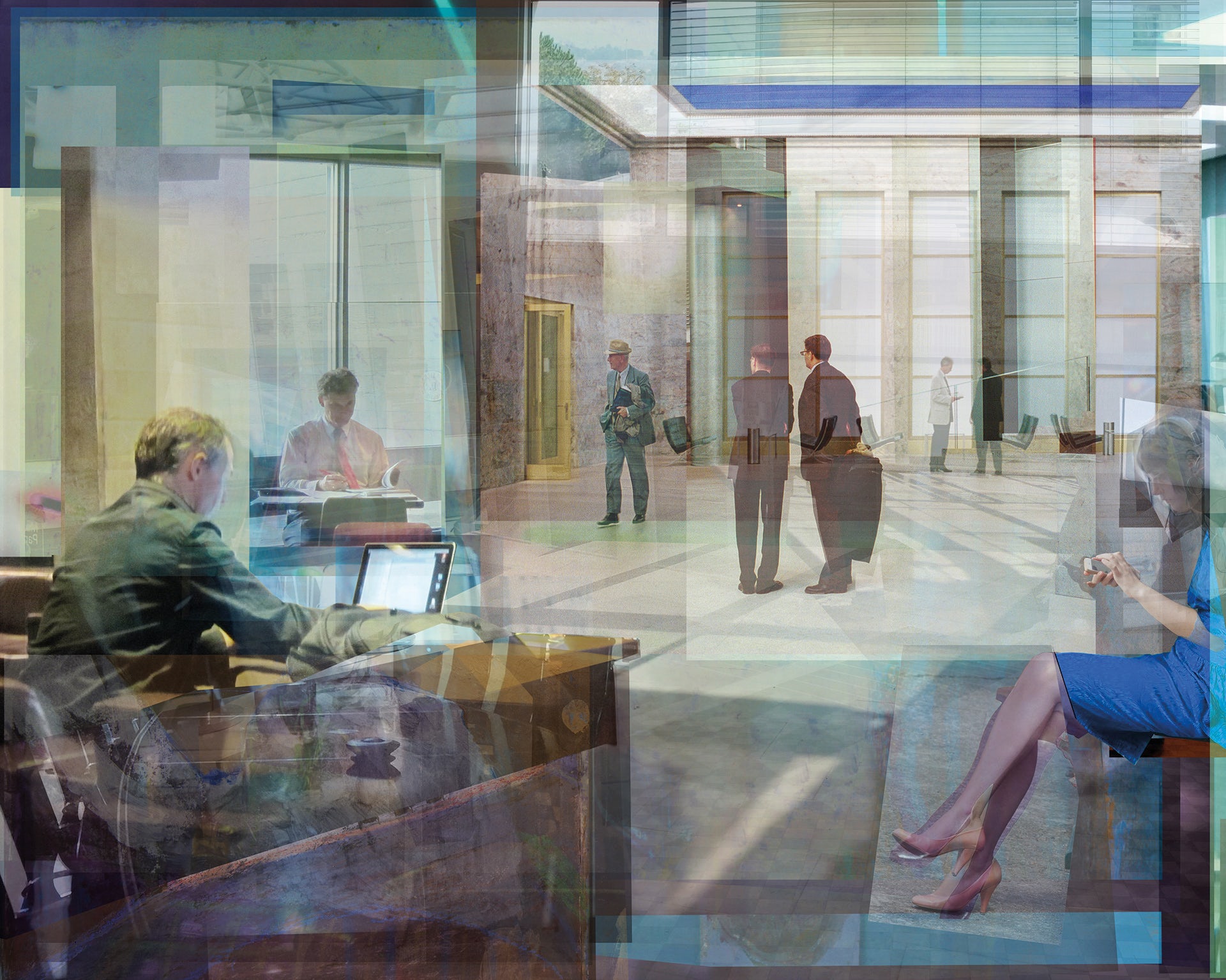 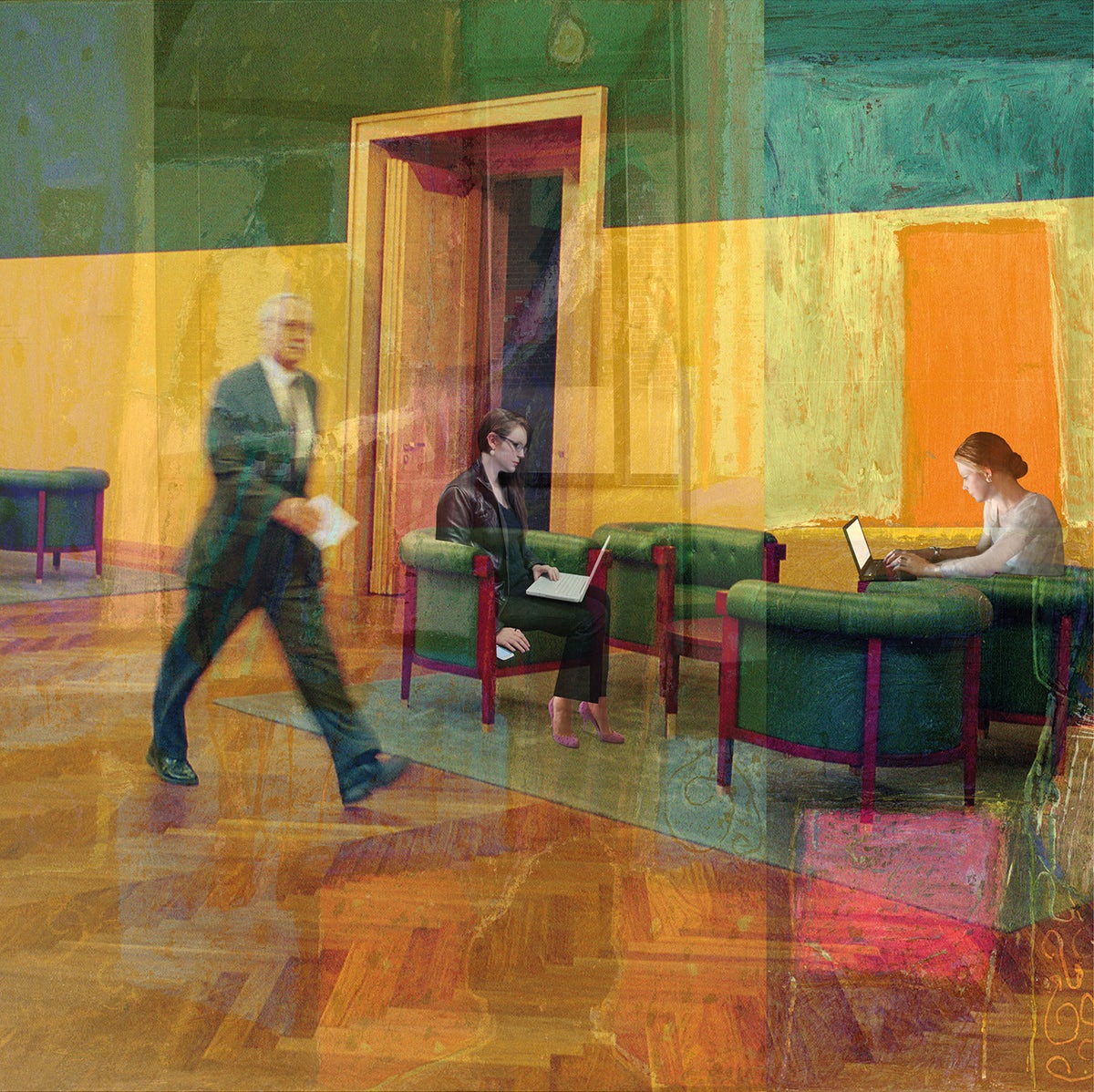 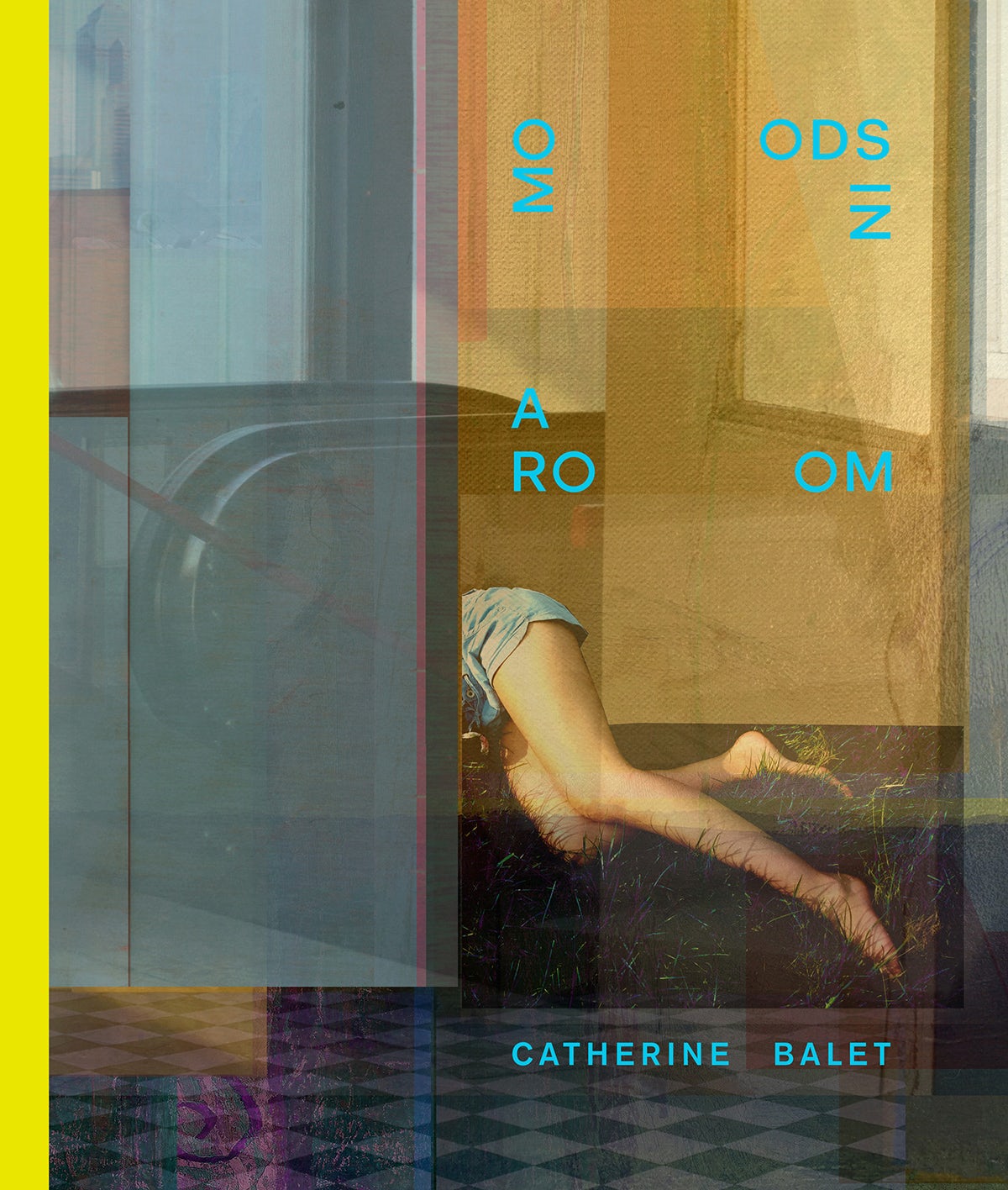 Moods in a Room by Catherine Balet is published by Dewi Lewis; dewilewis.com; catherinebalet.com