Written and directed by Us – Christopher Barrett and Luke Taylor – short film Cautionary Tales has an awful lot going for it. It’s brilliantly made, very well cast and acted and has a touching idea at its heart that slowly reveals itself as the film works its surreal magic. 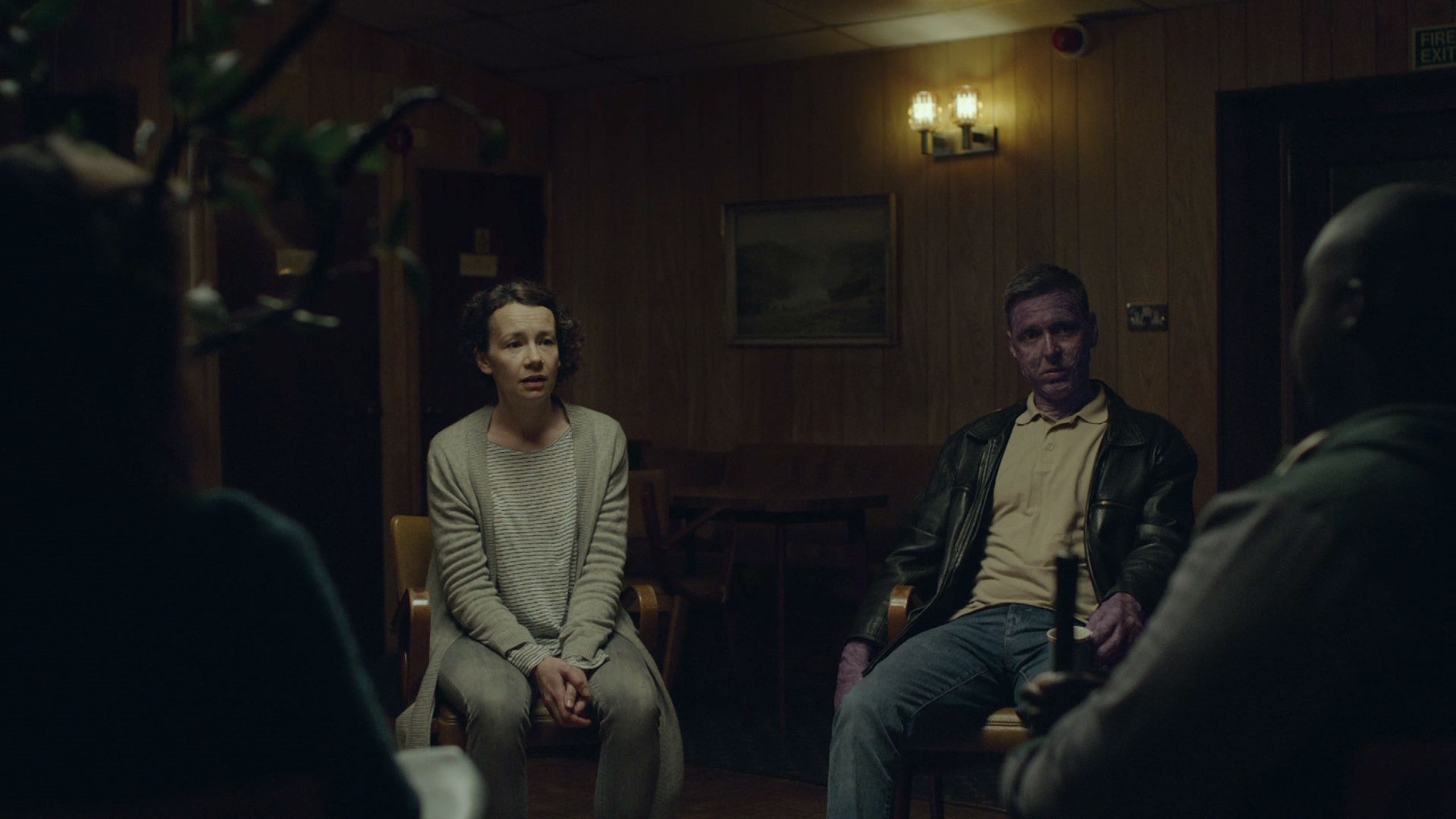 “A bizarre incident as a young boy left Aaron with an unusual facial disfigurement that has plagued him all his life,” the filmmakers write on Vimeo where the film is released today having toured over 40 festivals. “Isolated and vulnerable, Aaron seeks comfort in the friendship and understanding of an unexpected group of outcasts.”

Since meeting at Kingston University, Barrett and Taylor formed Us as a multi-disciplinary studio in 2007 before moving their focus towards directing. In 2011, Us received the Best New Directors award at the UK MVA’s and Best Urban Video for ‘Numbers In Action’ which also received a MOBO nomination. Us have also directed work for Nike, IKEA, Johnnie Walker and The Sunday Times. 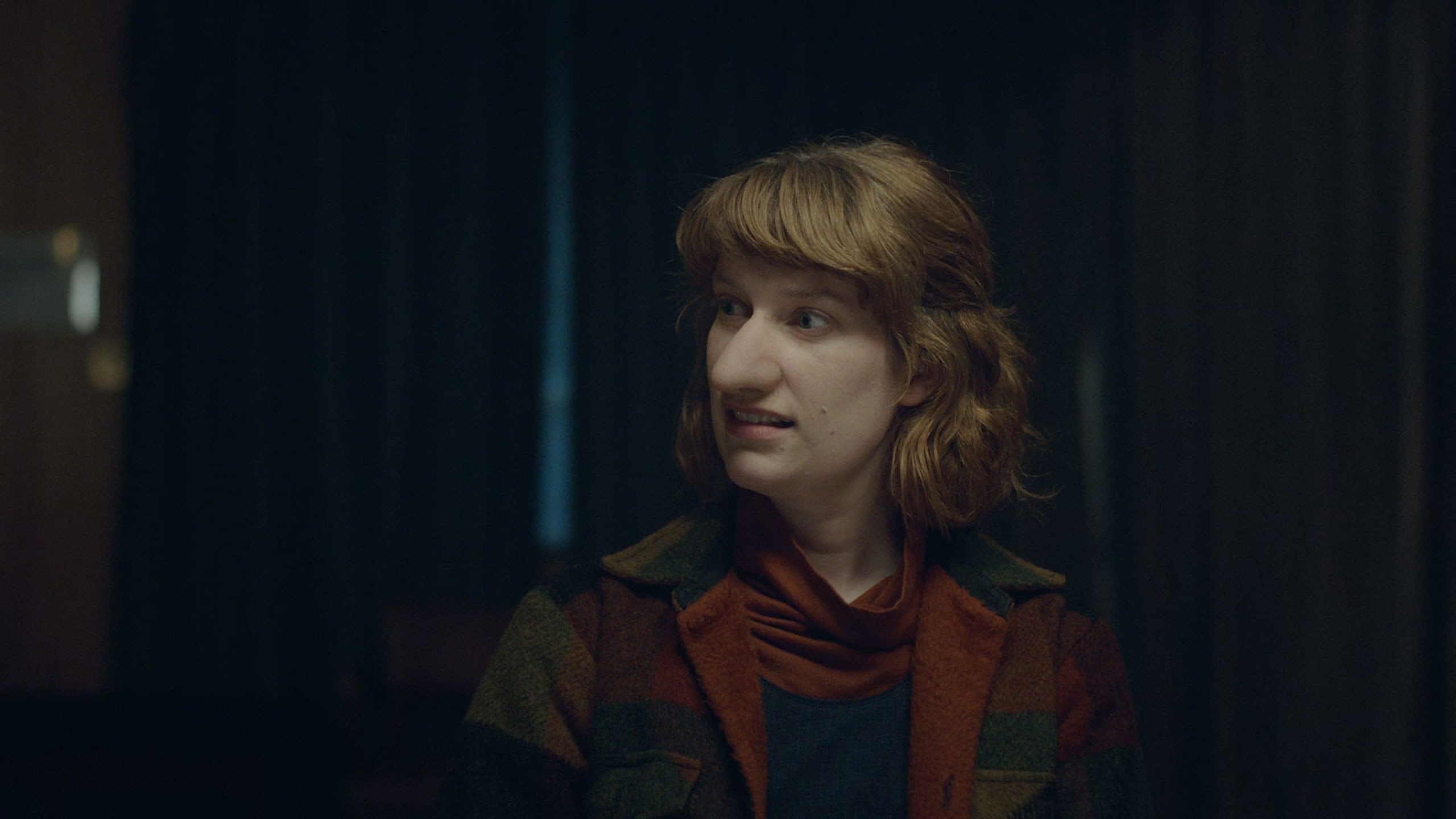 Studio Fieldwork Facility designed the titles for the film and its supporting campaign work which includes a set of posters featuring illustrations by Giulia Ghigini (one shown, below). 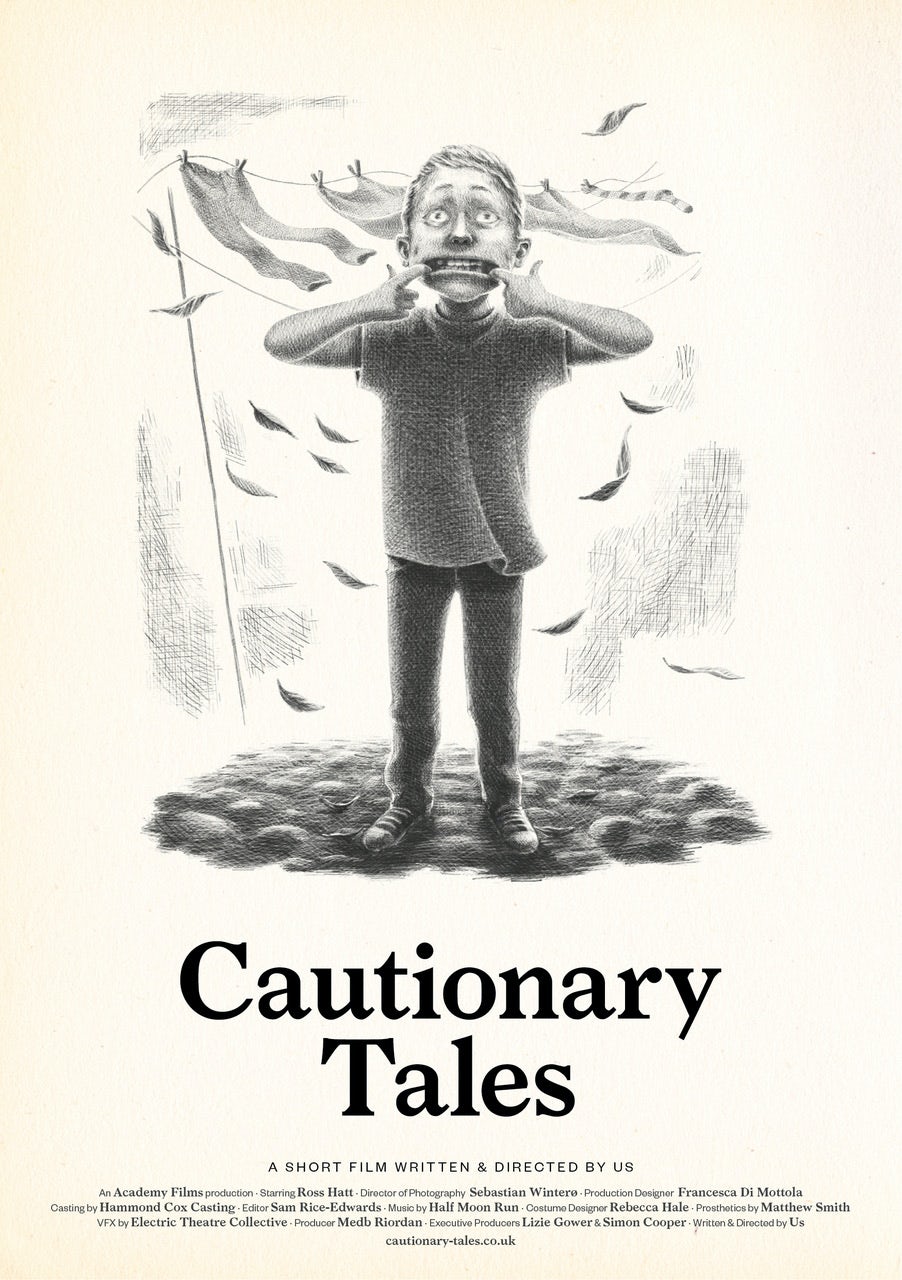 Prior to its Vimeo release, Cautionary Tales has been awarded ‘Best Film’ at Liechtenstein Film Festival, ‘Best Script’ at Maniatic Film Festival and received a special mention for ‘Outstanding UK Short’ at Manchester Film Festival. Us are represented by Academy in the UK and Reset in the US. See weareus.co.uk and cautionary-tales.co.uk.

The making-of film is below.