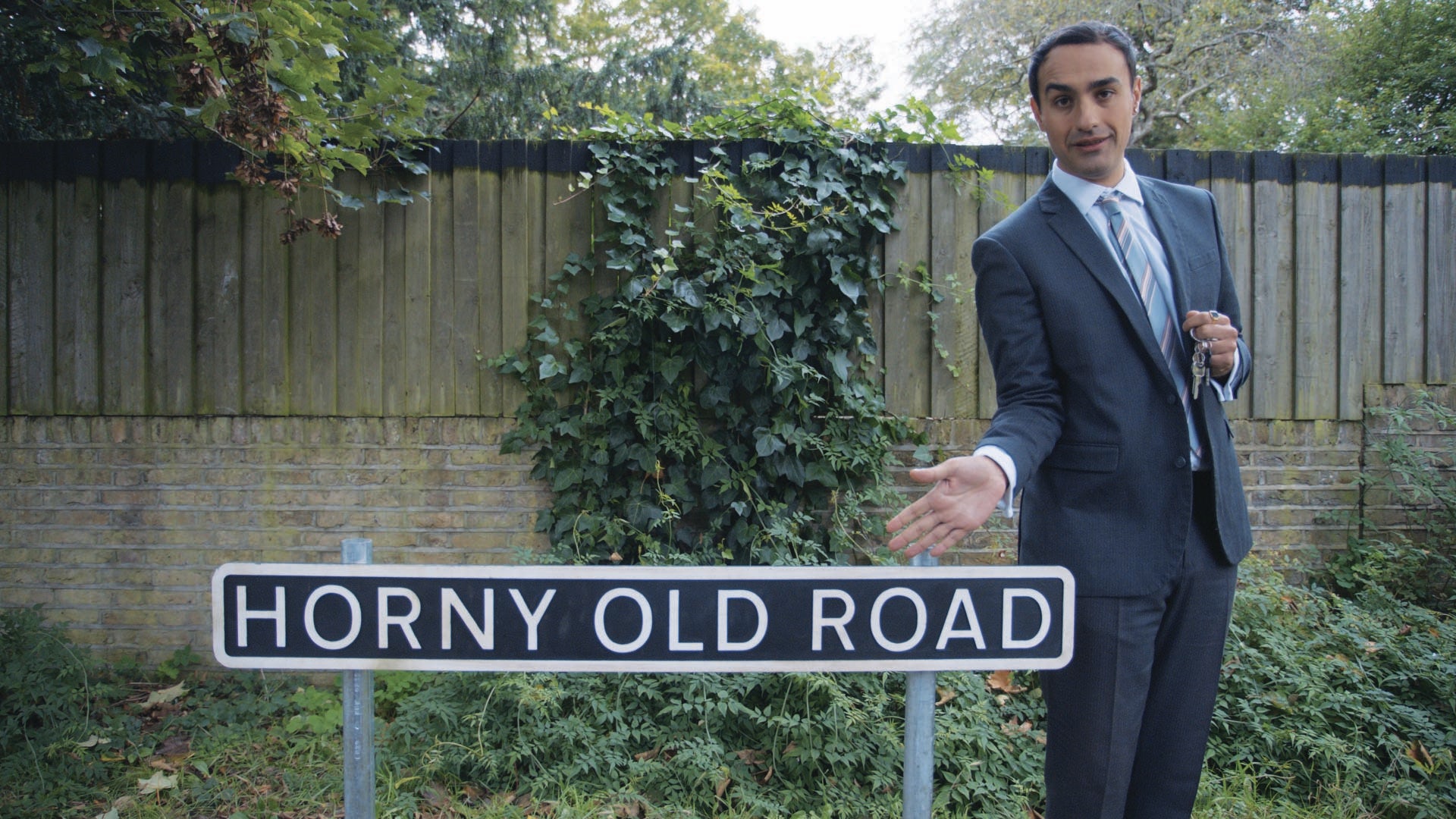 Channel 4 has a specific remit in UK broadcasting: to offer alternative and varied points of view, and in a world increasingly dominated by global streaming giants, to be for, and of, the British public. As politicians and commentators once again began to question the role of Channel 4 in 2021, its in-house agency 4creative was briefed to remind everyone why the broadcaster is important and appealing in today’s world, but without the work feeling like a worthy manifesto.

The result was Altogether Different, a campaign that celebrates the weirdness of the UK, and the people who live there. It focused on ‘proof points’ such as the existence of Stonehenge, comical place names, and plenty of bizarre but brilliant Channel 4 stars and shows.