The latest ad to be created as part of Channel 4’s annual Diversity in Advertising Award, which sees the winning campaign granted £1m of commercial airtime funding, has been released. This time, entrants were requested to pitch campaigns focused on the authentic representation of UK Black, Asian and Minority Ethnic Groups within TV advertising, which was found to be universally lacking in new research commissioned by 4Sales.

The winning campaign for FIFA 21 features the Birmingham-based Midnight Ramadan League, which was set up in 2018 to help those who struggle to play during their Ramadan fast, with matches kicking-off after Iftar and before Suhoor. It also stars Premier League star and newly signed EA Sports FIFA Ambassador, Hamza Choudhury.

In order to create an authentic ad, the team working on it were chosen in part for their understanding of Muslim culture. “We chose intentionally to work with people who have a lived experienced and nuanced understanding of the culture and community we are celebrating,” says Selma Ahmed, senior creative at adam&eveDDB. “From the director Bassam Tariq to the music composer Ben Khan. It’s a real testament to the power of having different voices and perspectives in the industry, so we are able to tell these stories the way they deserve to be told.”

“Never in my wildest dreams did I think I would ever direct such an unapologetically Muslim commercial with my fellow sisters and brothers in faith,” comments Bassam Tariq. “It wasn’t enough that we worked closely with the Midnight Ramadan League co-founder Obayed Hussain, but we prayed, broke bread and drank buttloads of chai together. I’m honoured to have worked on such a pivotal commercial not only for the Birmingham folks but also for myself as I continue to broaden my own experience of what it means to be Muslim and Asian.” 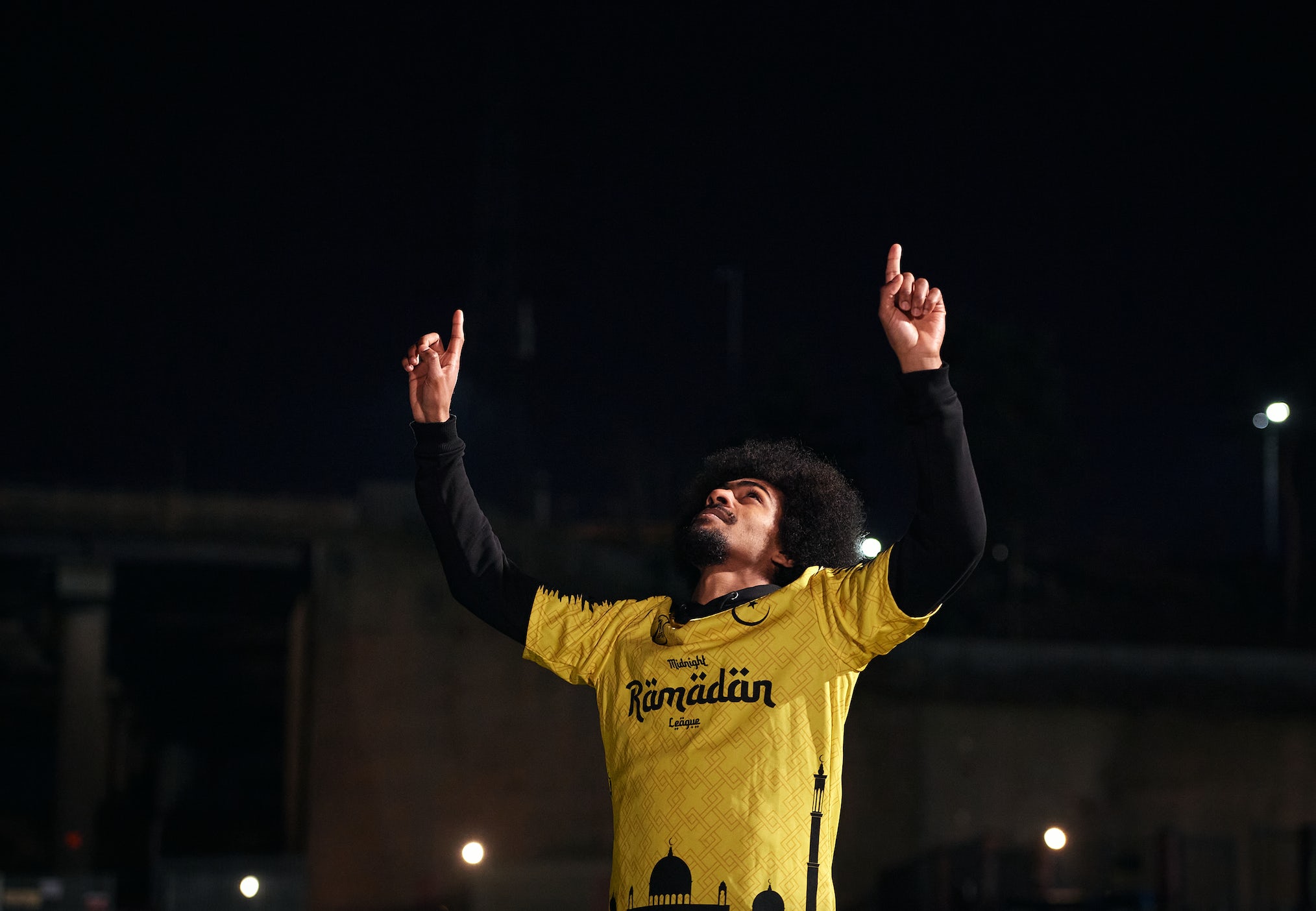 The winning TV spot is part of a wider campaign from EA Sports aimed at encouraging British Asian footballing talent, titled Inspire The Next Generation. The brand has unveiled a number of initiatives including a comic book written by Choudhury, which documents his upbringing as a British Asian and his journey to make it as a professional footballer. It will be distributed to Premier League Primary Stars and Show Racism the Red Card linked schools.