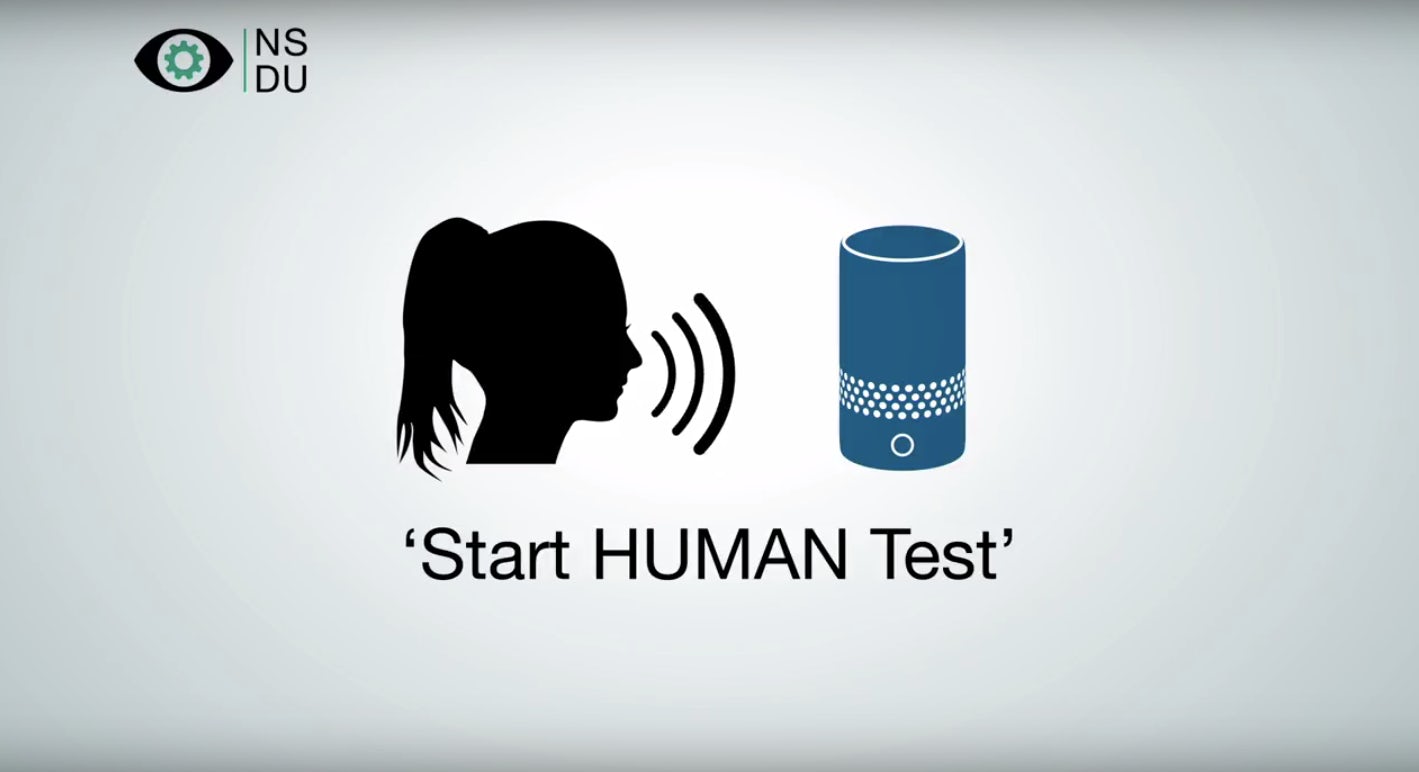 Are you human or synth is the question posed by the campaign for the third series of Channel 4’s hit show Humans. The premise draws on the cliffhanger posed at the end of series two of the ongoing drama, which explores what life would be like if humans were living among life-like robots or ‘synths’, created to serve us and perform menial tasks.

The show, as our interview with its writers reveals, examines the philosophical questions that are posed by an increasingly robotic future, and by the end of the second series (spoiler alert!), viewers were presented with a situation when all the synths had become conscious and were almost indistinguishable from humans.

It is from here that the new campaign springs, and as in the previous promotions for the show, 4Creative is inviting viewers to join in with the fun. This time round the campaign comes via the fictional government department The National Synth Detection Unit, and invites the public to take The Human Test, a series of questions that are delivered using a voice-activated assistant such as Amazon’s Alexa.

Ad to promote The Human Test 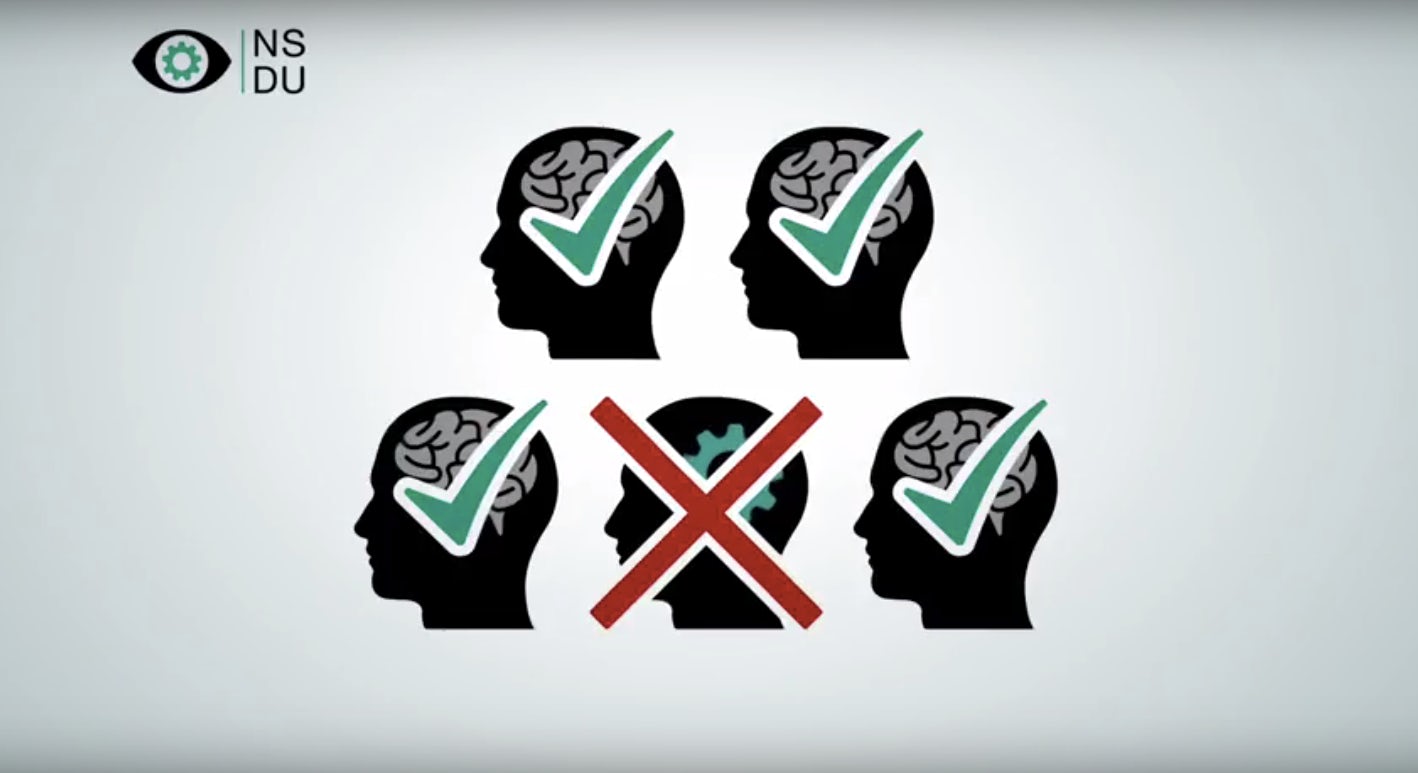 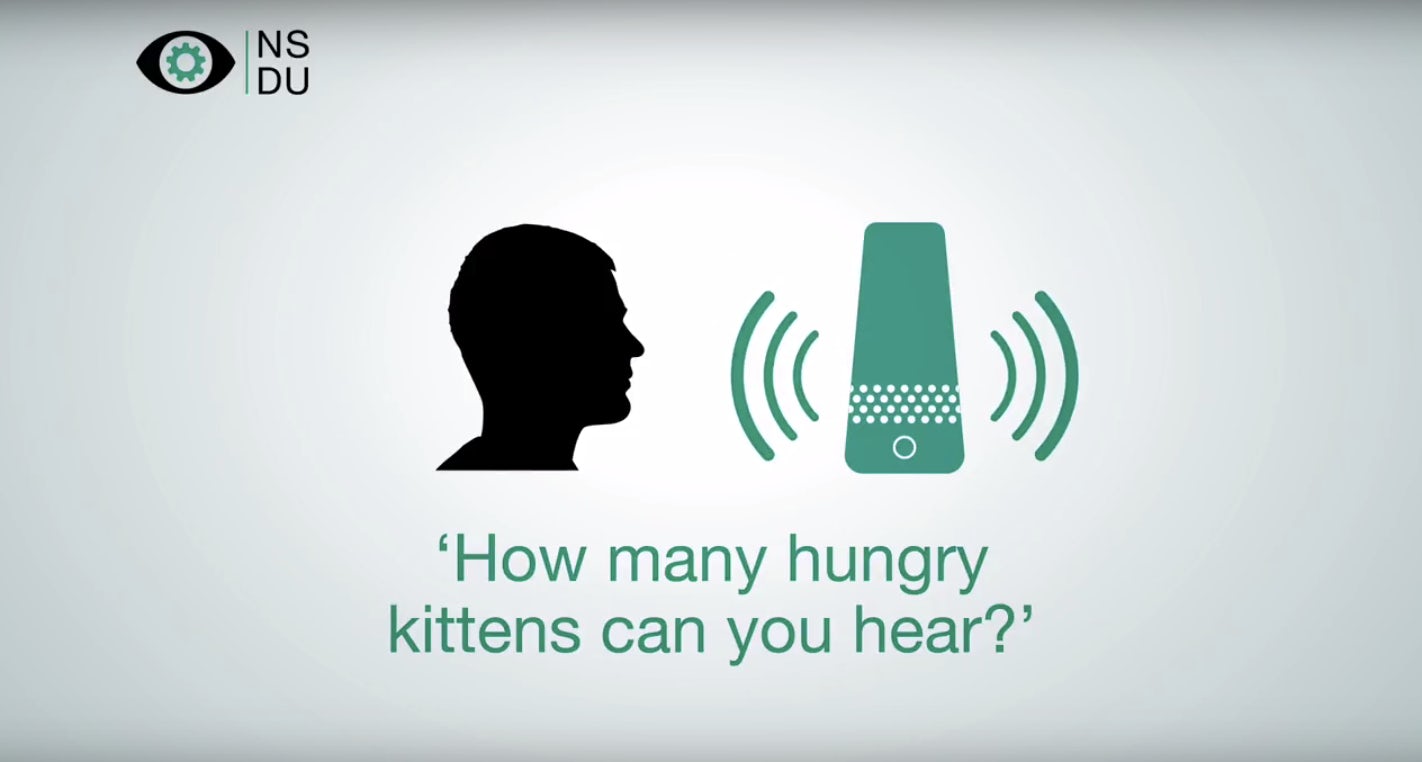 Inspired by the Turing test, and developed in consultation with a psychologist, The Human Test asks users questions such as “If a robot can feel, should it be granted human rights?” and “Think of the most memorable dream you’ve ever had. Describe how it felt in one word.”

Having taken the test and discovered their true identity, users are directed to a website, nsdu.co.uk, which hosts synth and human profiles and a trailer for the new series.

“The rapid rise in voice assistant devices shows that people are willing to let AI into their family homes as part of their daily lives,” says Christos Savvides, senior digital producer at 4Creative. “These devices run on what could be seen as similar technology to the brains of the Synthetic Humans featured in the show, creating the perfect platform for our campaign. We loved the idea of flipping the Turing test on its head so rather than detecting if a machine is sentient, The Human Test determines if the user is in fact a machine.”