Channel 4 has set a very high bar with its coverage of the Paralympics, which it has broadcast in the UK for the past two Games. The tone taken by the channel has been set by its award-winning advertising campaigns, which have seen Paralympians presented as super humans, while also acknowledging the day-to-day challenges that they, and non-athletes with disabilities, face.

For its Tokyo Paralympics spot, the broadcaster has turned to director and cinematographer Bradford Young to create an ad which continues these core themes, though concentrates on the struggles that athletes face to achieve what they do in sport, from getting their kit ready, to dealing with injury, to juggling training with family life. These are of course challenges also faced by Olympian athletes but the spot emphasises the ‘super human’ levels they can reach for Paralympians.

The film features a host of British Paralympians including Ali Jawad, David Smith, Ellie Simmonds, Jody Cundy, Kadeena Cox, Kylie Grimes, and newly crowned Wimbledon Ladies Wheelchair Doubles Champion Jordanne Whiley. As with the ads for the past two Games, music is at the centre of the spot, with the new ad set to the song So you Want to be a Boxer from Bugsy Malone, which has been rearranged and recorded by British artist Jay Prince.

“Following the last two Paralympics adverts was no small task – they exploded attitudes around disability and became a part of our national curriculum,” says Lynsey Atkin, ECD at 4creative. “Yet we spotted an opportunity to present Paralympians in a way they hadn’t been shown before – by pointing a camera at the realities of their lives, and, as with any elite athlete, the sacrifices they make in pursuit of greatness. Whether that’s defying medical advice, missing children’s birthdays, anxiety, repetition, getting endless blisters – collectively these choices paint a story of mental determination, not of disability.

“It’s sheer grit against the odds – which after the year we’ve all had, will strike a chord with many. But it’s not all doom and gloom, the sense of humour of our athletes is woven throughout the film – the enduring human spirit. The script was written in partnership with our athletes – everything you see in the film was inspired by real-life experiences of the Paralympians featured, all of whom generously shared their stories with us. Bradford brought cinematic vision to the development process, with his talent for unique, emotive visual storytelling.” 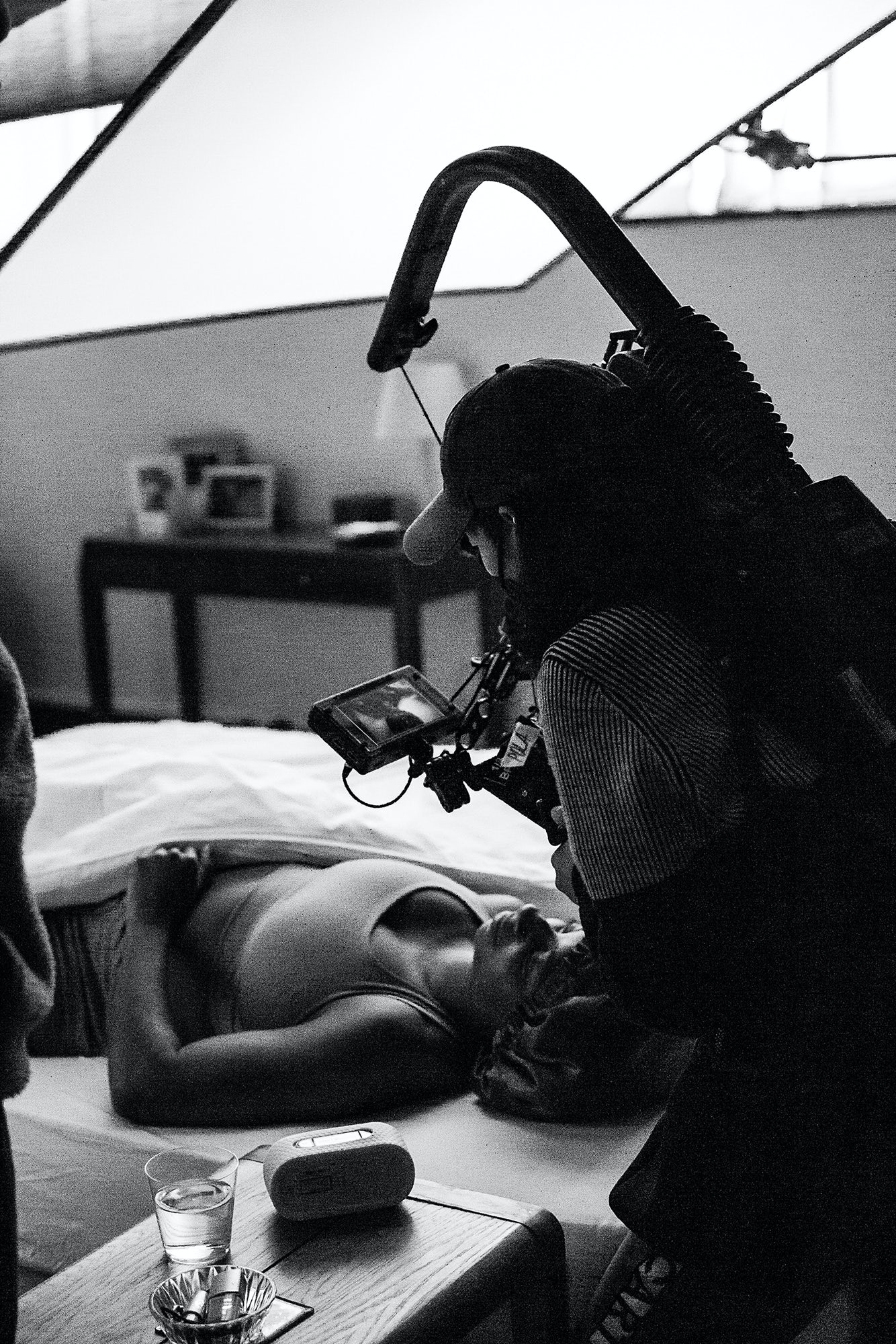 Atkin goes on to emphasise the double meaning in the use of the line ‘To be a Paralympian there’s got to be something wrong with you’. “The line summarises the truth that what differentiates these Paralympians from the rest of us is not physical, but is instead a level of determination, focus and ambition most of us could only imagine choosing. It is taking a piece of ill-used language, reimagining it’s intent and putting that power firmly in the hands of our elite athletes.”