Channel 4 first promoted the AzanaBand in an ad that played out during a prime-time slot which made no explicit mention of the Kiss Me First show, but instead introduced the concept of a product that you would wear around your neck which could simulate emotions from happiness to fear.

The advert proved compelling enough for over 300,000 viewers to visit the weblink at the end of it, azanaband.com, where they found a description of the product, alongside the first mention of Kiss Me First.

Naturally, on viewing the ad (shown below), many viewers also took immediately to Twitter. 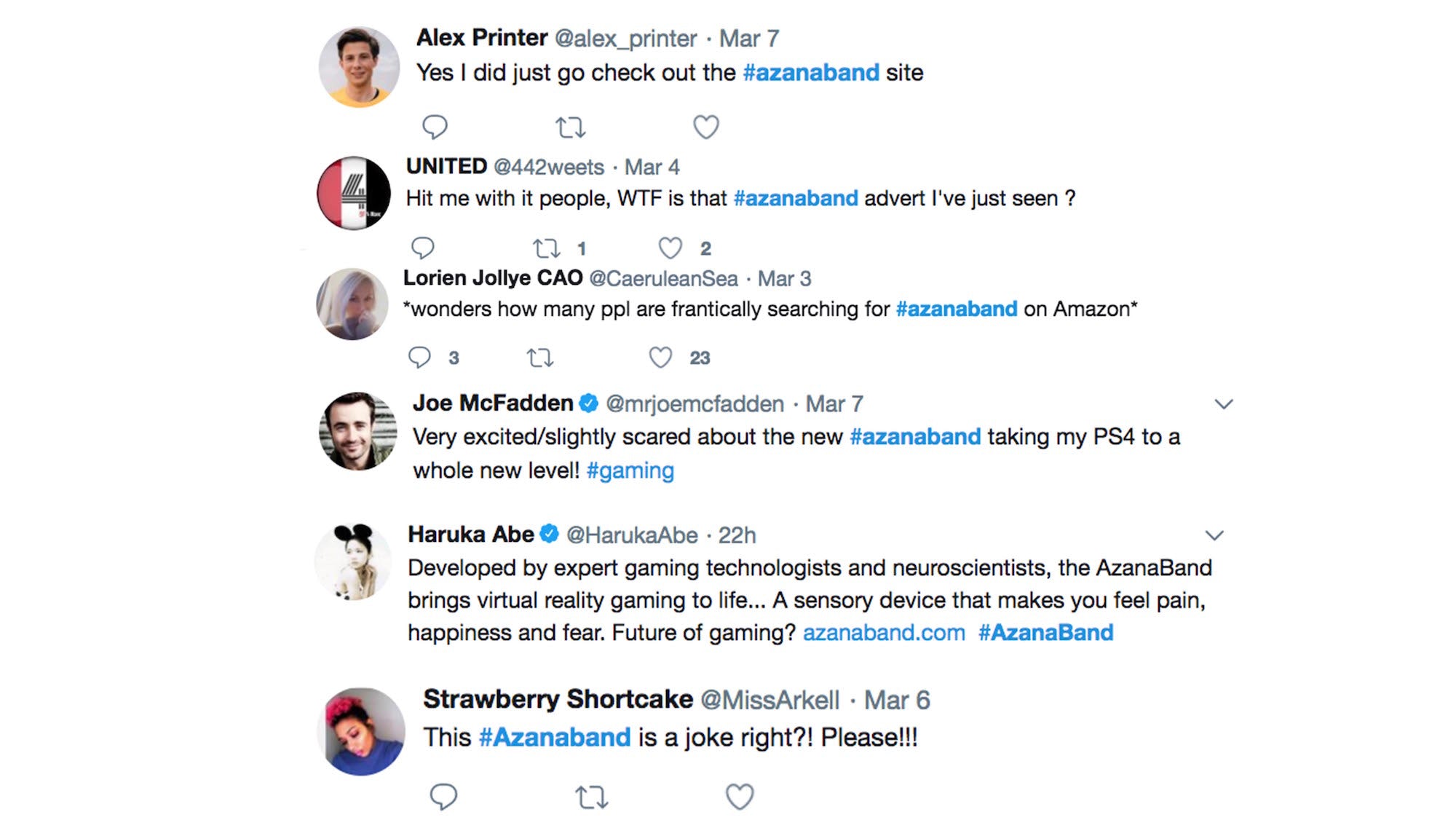 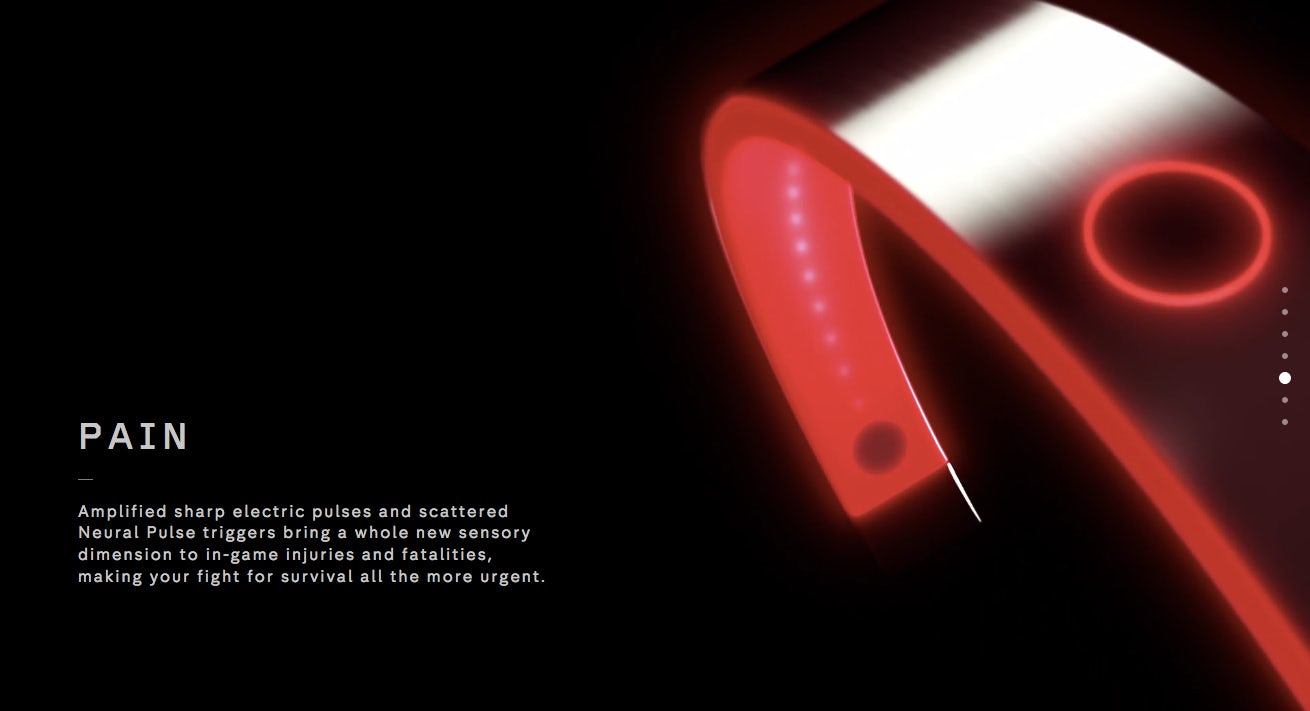 The team at 4Creative, Channel 4’s in-house creative agency, then expanded the campaign by placing posters advertising the AzanaBand on sites in London and Manchester, and also worked with TV and gaming publication Den of Geek to publish an article reporting on the “mysterious new gaming device”.

To reach even deeper into the gaming community, and further give the impression that the product is real, the channel also teamed up with Bristol-based YouTube gamers Hat Films (part of The Yogscast network) who published an ‘unboxing’ video (shown below) on their channel of almost one million subscribers. The film showed the presenters appearing to experience the AzanaBand, in all its painful reality.

Last night, the first full trailer for Kiss Me First was revealed to the wider public, but the show is likely to already have some intrigued fans, who feel in the know about it ahead of everyone else.

Channel 4 has form in this kind of marketing, having previously created immersive and entertaining ad campaigns for both series of Humans, another futuristic drama.

In both campaigns, it was not difficult for the audience to find out that the unusual ads were linked to Channel 4 shows. But the team also paid enough attention to detail in the campaigns for them to feel rewarding regardless, and to cleverly create an intrigue and buzz around the shows for core audiences before anyone else was aware of them.