Channel 4’s campaigns to promote its Paralympics coverage over the years have become an event of their own. The broadcaster first introduced the Superhumans premise to coincide with the 2012 Games held in London, with a like-minded follow-up campaign launching for Rio in 2016.

When it came to the Tokyo 2020 Paralympic Games, 4creative went back to where that cherished partnership began and picked it all apart. Although those previous campaigns had been heralded by many in the creative industries and sporting world, they came with the pitfall of creating a ‘sports superhero’ stereotype.

“Superhumans was a hugely influential campaign. The previous films have been used in the National Curriculum and transformed the way British society views both the Paralympics and Paralympians,” says 4creative ECD Lynsey Atkin. “But it’s worth remembering that the world ­changes, and 2012 was a decade ago.”

Rather than start completely afresh, the 4creative team weaved the previous work into the Tokyo 2020 campaign by turning Superhumans into Super. Human. – a revision emphasised by a ball smashing into the word Super in the campaign film. The idea was to illustrate that, alongside their remarkable sporting successes, Paralympians are people who face real challenges each day, whether juggling parenting, bursting blisters, or facing down inner demons.

The new campaign boiled down to one provocative line: ‘To be a Paralympian there’s got to be something wrong with you.’ This appeared in the film and provided the foundation of grabby posters and social activity. “The line on the film is ­pretty much where we started,” says Atkin. “It became a strong directional force as we developed the film – checking in with ourselves whether each scene was in service of that line – and, as with anything with a lick of controversy about it, we knew it absolutely had to land.” 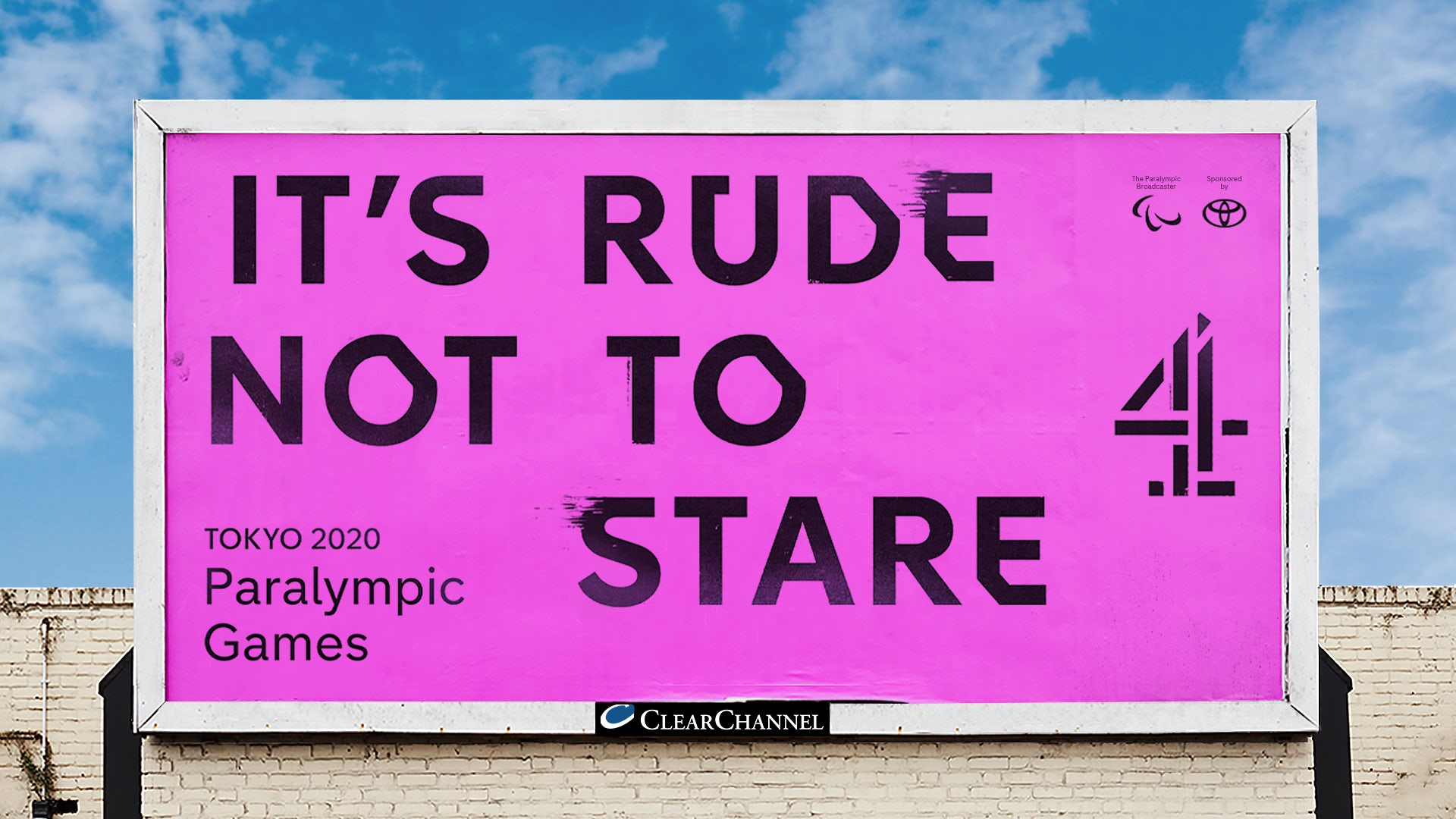 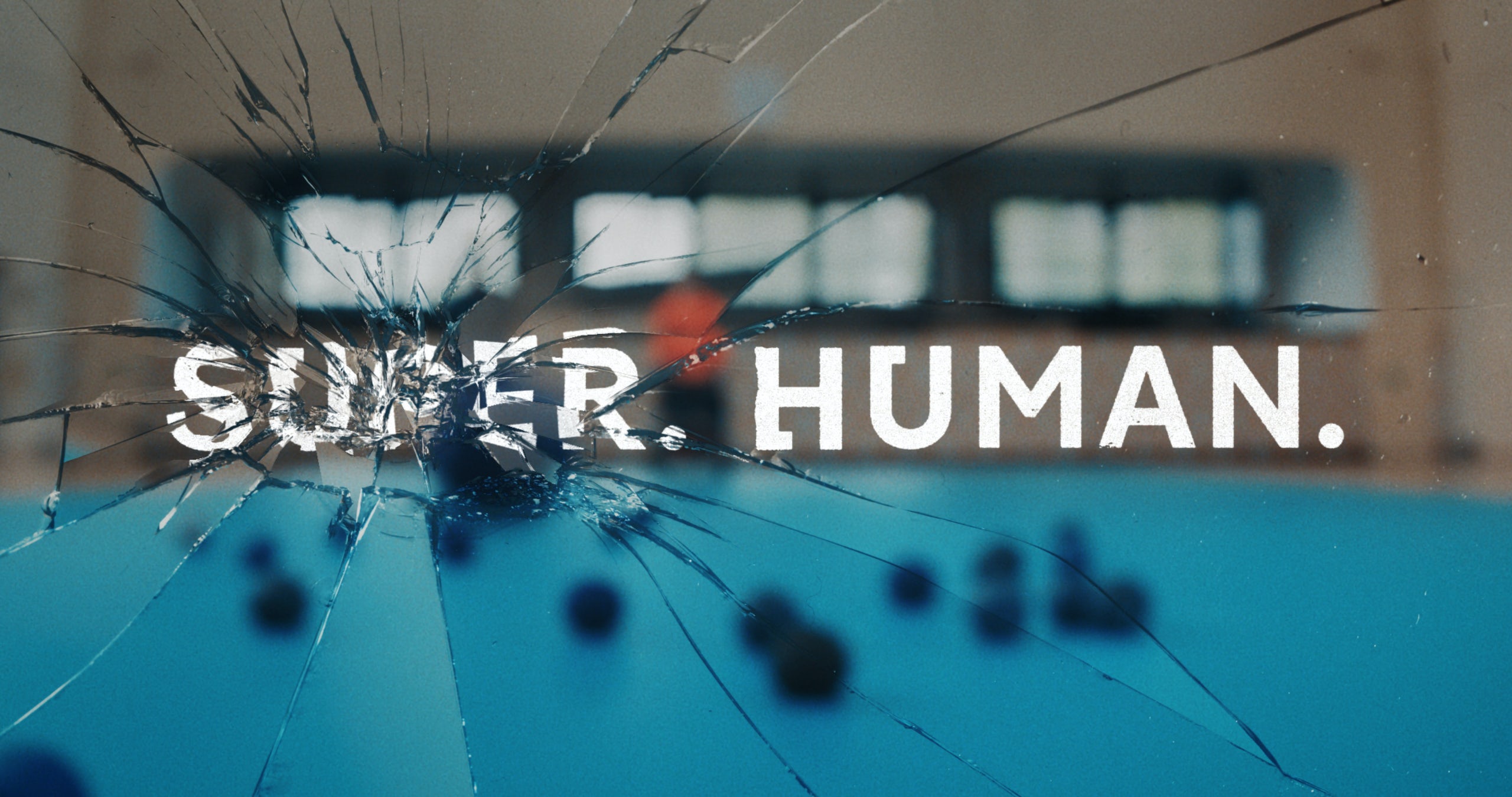 The team spoke to around 20 athletes during the initial script development about their experiences. “We talked about what scared them, what kept them up at night, what they gave up, and what they couldn’t live without,” Atkins says. This informed the overall narrative arc, before tailoring the final script to the eight Paralympians who featured in the film.

“Ultimately, we were telling a story about people – about sacrifice, determination, pressure and euphoria – about what it’s like to train at the highest level for a global stage. I think anyone who works that hard for something, over several years, is keen to have that side of the story told.”

And as for directly referencing those previous campaigns, Atkin points out that “it would have been odd, and probably somewhat sheepish, to have moved away from it without comment. What felt right wasn’t to ignore the legacy of a line that ­really has done so much good, but to update it to what felt appropriate for today’s world. To sign off with the acknowledgement that, yes, winning a Paralympics Gold actually is super, but what it takes to get there? There is nothing more human.”