As part of a series of events celebrating 50 years since the moon landings, Channel 4 has teamed with Little Dot Studios, who together have embarked on their own mission to reconstruct the historic event – right down to the minute.

The livestream kicked off at 14:31 BST on July 16, marking exactly 50 years since Apollo 11 left the Kennedy Space Center in Florida. The stream is airing on Channel 4’s YouTube and Facebook pages around the clock as it traces the six-day journey to the moon and back, drawing to a close on July 21 to coincide with the date that the astronauts originally left the moon for the first time back in 1969. 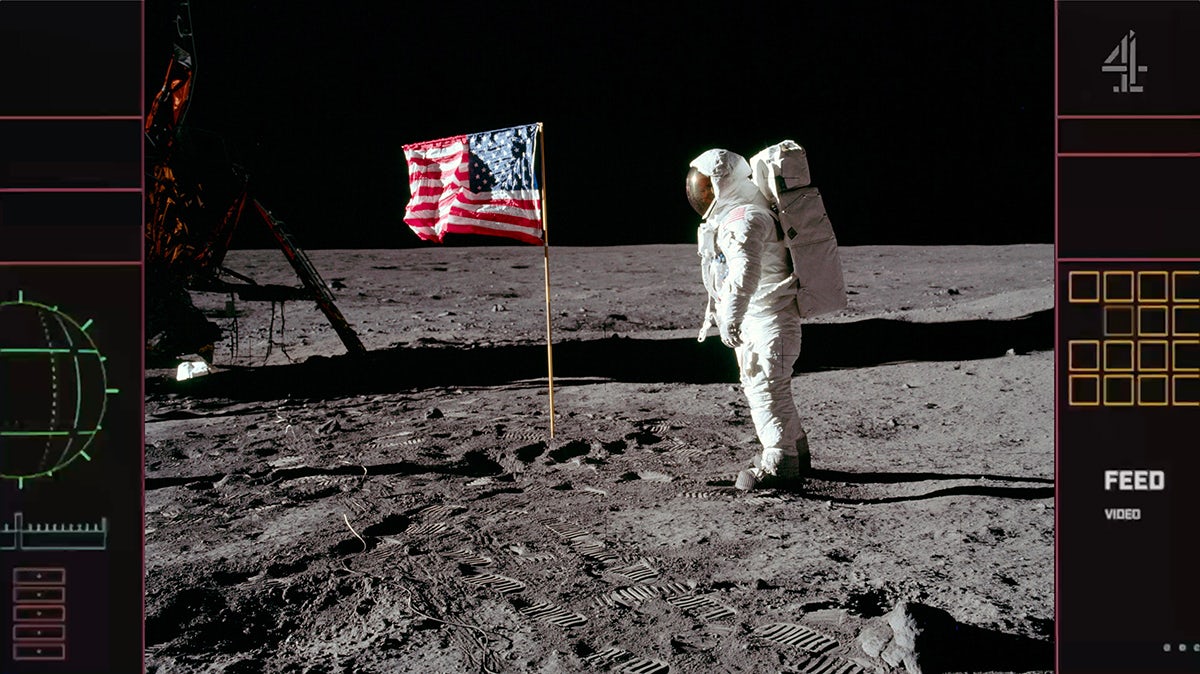 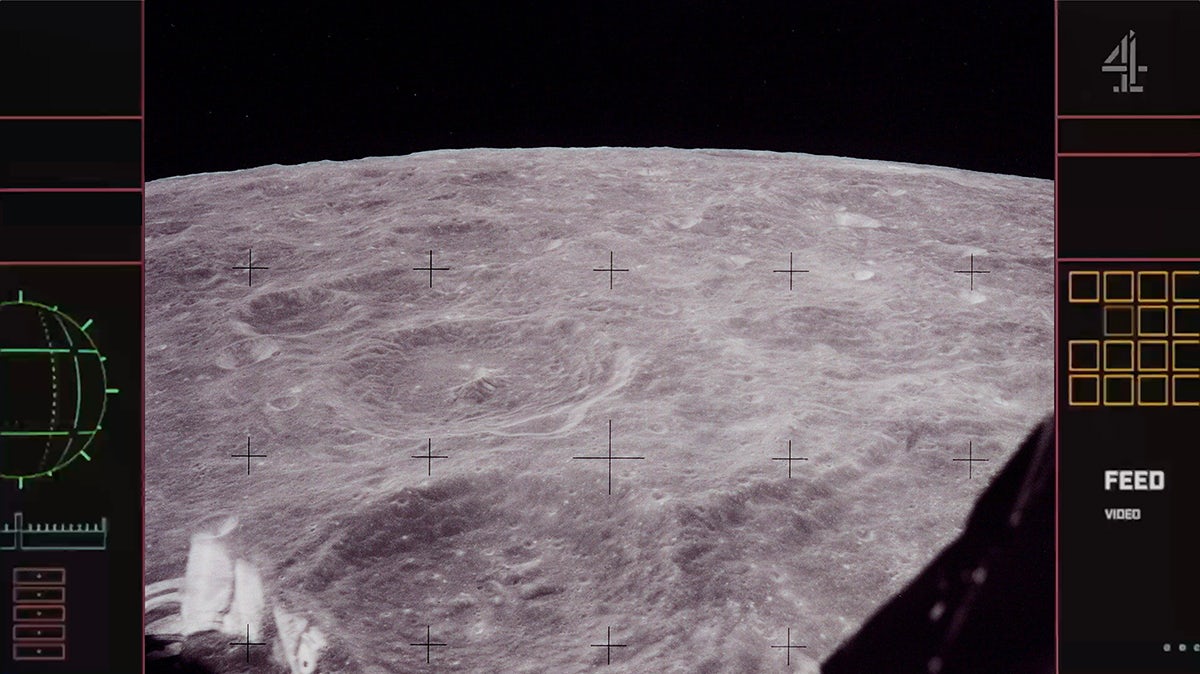 In terms of content, the livestream features archive footage from NASA, stills taken by the original crew aboard Apollo 11, and specially created and reconstructed graphics that promise to tell the story from the crew’s perspective. Soundtracking the livestream is the original, unedited audio feed between astronauts and mission control.

“It took six days to get to the Moon and we’ve never been able to appreciate that duration or sense the astronauts’ isolation in a single clip or edited TV documentary,” says Tom Helmsely, Creative Director at Little Dot Studios. “In building the story as a continuous livestream that you can’t pause or skip through, I’d like to think we get a little bit closer to how it might have felt to watch the mission on television in 1969.”

The livestream kicked off with the launch itself, so for anyone who missed it and is keen to revisit the historic moment, Channel 4 recently aired Moon Launch Live which covers the launch of Apollo 11 and is currently available online. 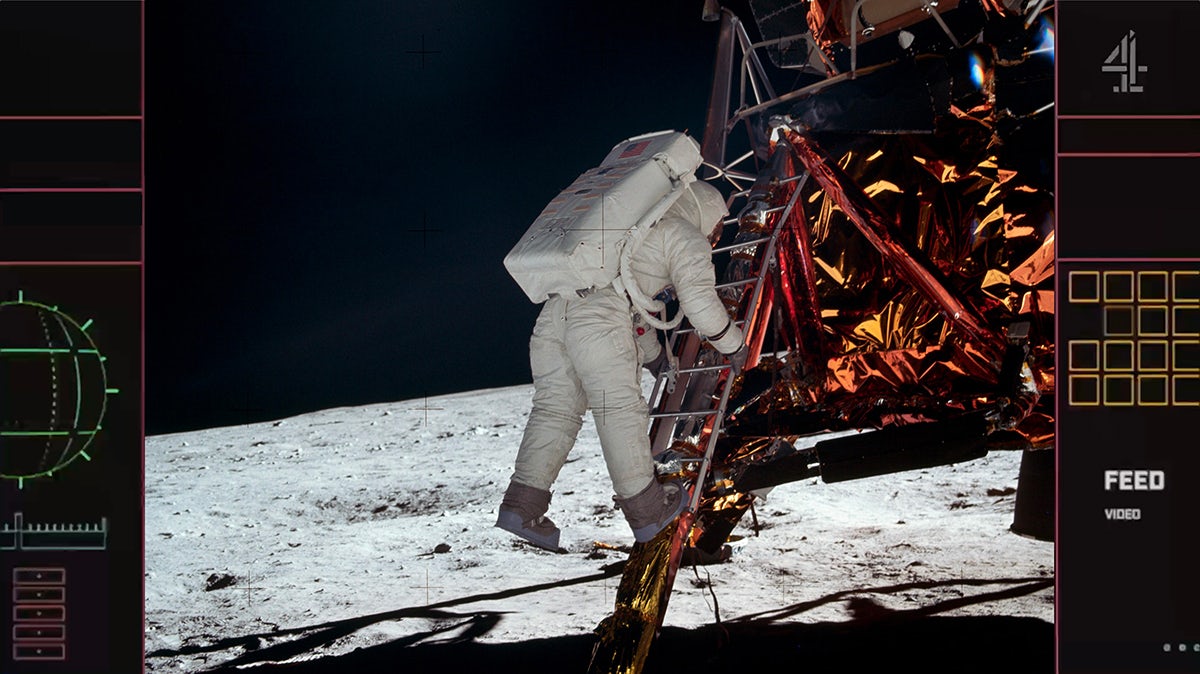 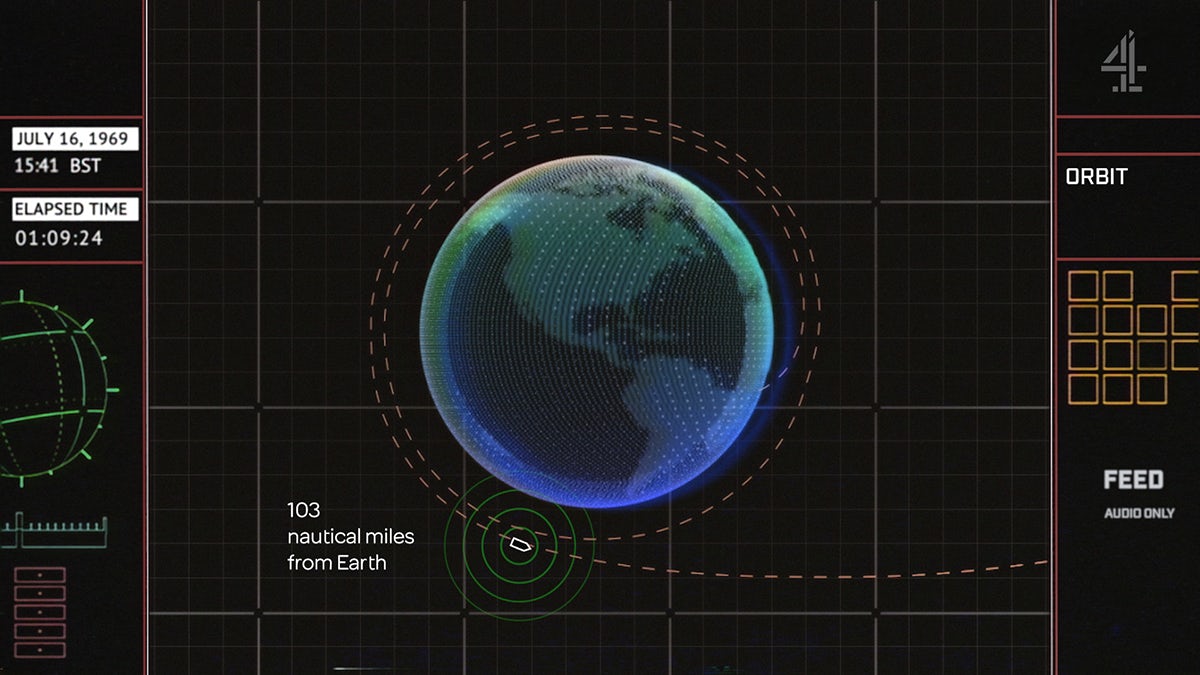 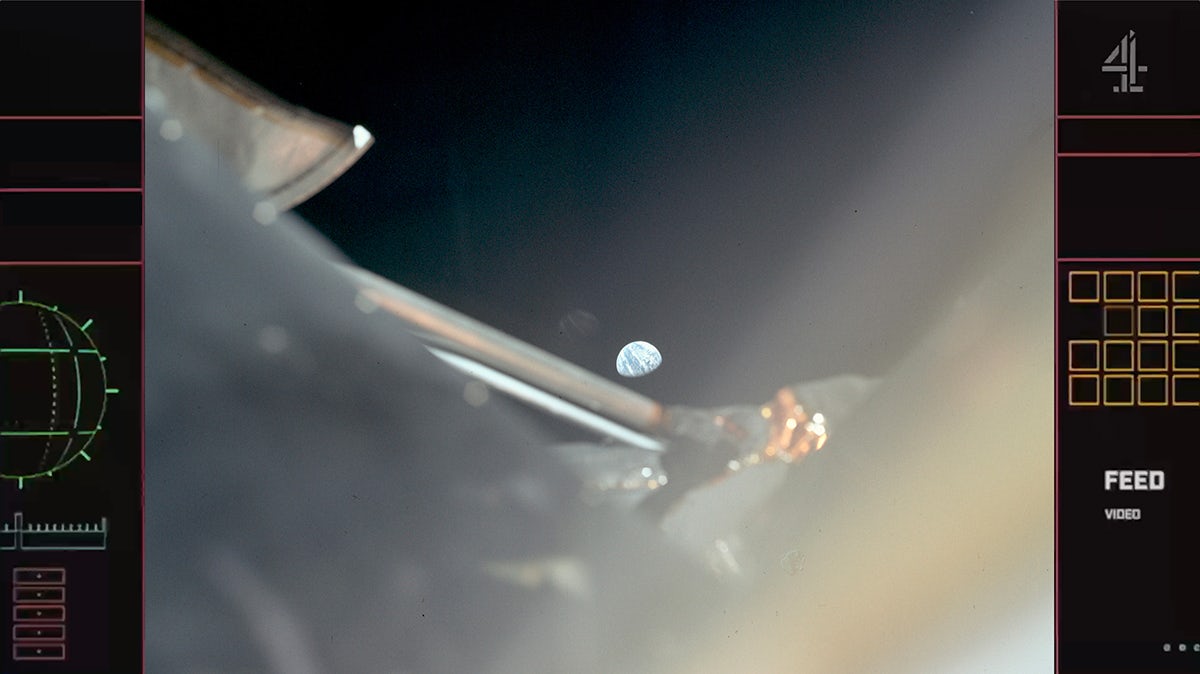 The livestream is available here and runs until July 21; littledotstudios.com