Four years ago, Charlene Prempeh was on holiday in Menorca, swapping ideas for films with her husband. “He was saying, wouldn’t it be interesting if there was an AI film where killer robots were murdering the population, but the only people they weren’t harming were the Black community because they wouldn’t be able to see them,” Prempeh told CR, going on to explain that while she laughed at first, she later realised it wasn’t so ridiculous after all. As she says, much AI technology was, and is, biased in a way that means it can’t identify Black faces.

The conversation was the catalyst for Prempeh’s creative agency A Vibe Called Tech (AVCT), which she set up in 2018 to work at “the intersection of Black creativity, culture and innovation”. As Prempeh explains it: “The agency is looking at what we don’t see in terms of Black culture. So what are the narratives and stories that the Black community wants to tell? What are those stories that wider society needs to hear, and how can we support in the telling of those narratives?” 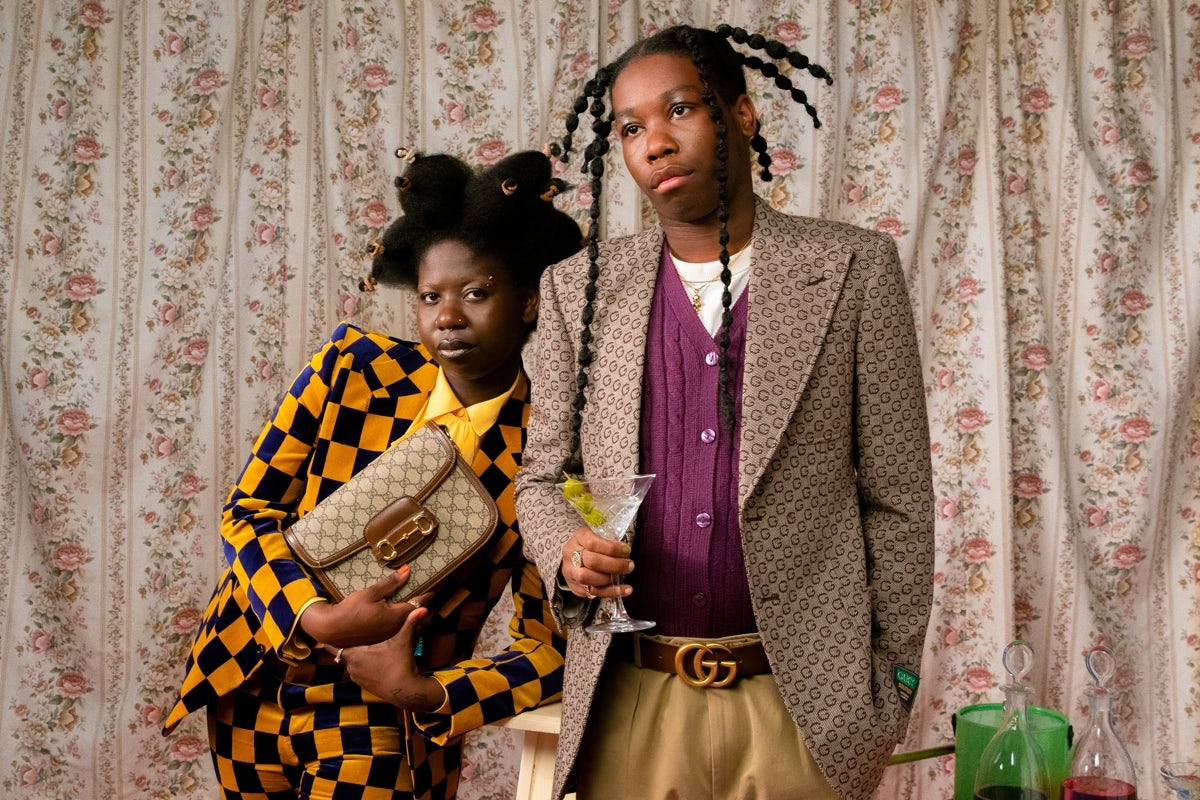 As well as working with brands including Gucci, Faber and WePresent, the business carries out public engagement work, examining how technology impacts the Black community. That includes the harm it potentially does, as well as the “pockets for positivity and growth”. And in the years since setting up AVCT, Prempeh has seen the conversation shift, from discussions focused around representation in teams, through to more nuanced consideration of how brands can support the Black community in a sustainable fashion.