O2 has launched their new phone screen offer officially today, though have been running a teaser campaign on selected billboards – all of which have suffered accidents themselves – over the past week. The campaign has caused some entertaining debate on Twitter: 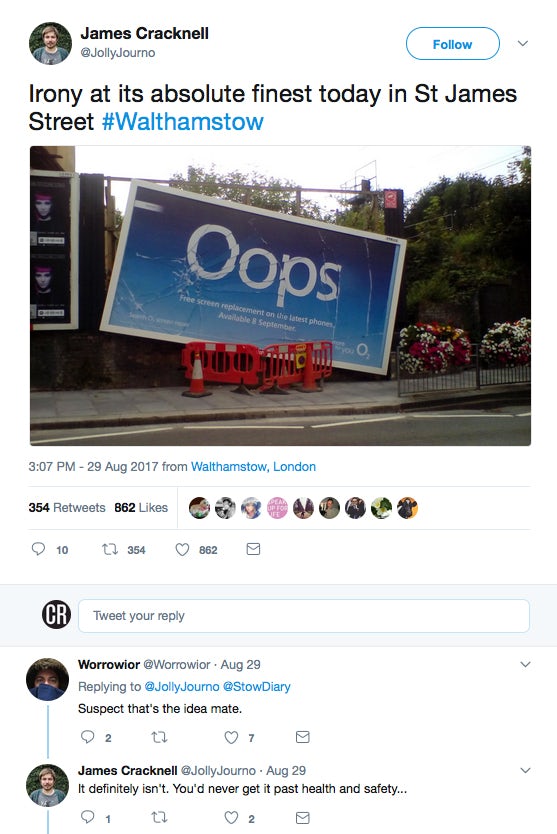 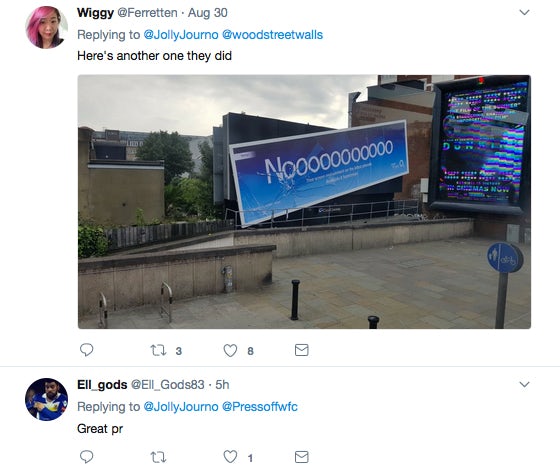 Below is the official ad for the offer, which airs from today: