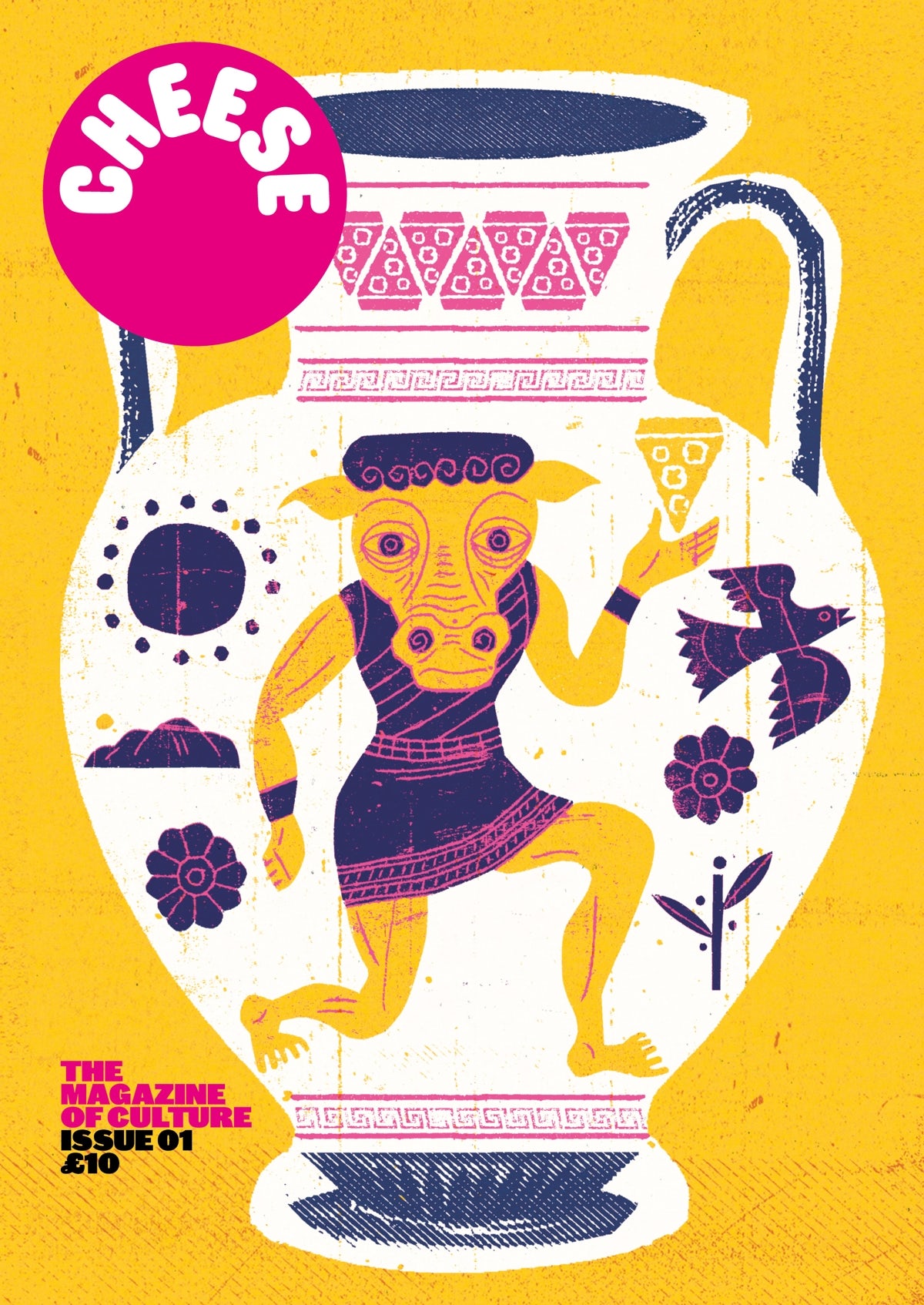 In the middle of lockdown, when many of us were discovering the joys of sourdough, Gaucho manager Jean-Baptiste Beroud was thinking about cheese – and more precisely, the lack of magazines devoted to it. So together with journalist and Voices At the Table founder Anna Sulan Masing, writer Apoorva Sripathi and designer Holly Catford, he set about making one.

The first issue of Cheese covers a broad range of dairy-related topics – including a primer on the different kinds of cheese, the beauty of cheese label design, the traditions behind making and preserving manchego cheese, and a photo story by Francesco Brembati dedicated to Milan’s market stalls, some of which sell upwards of 90 kinds of cheese. 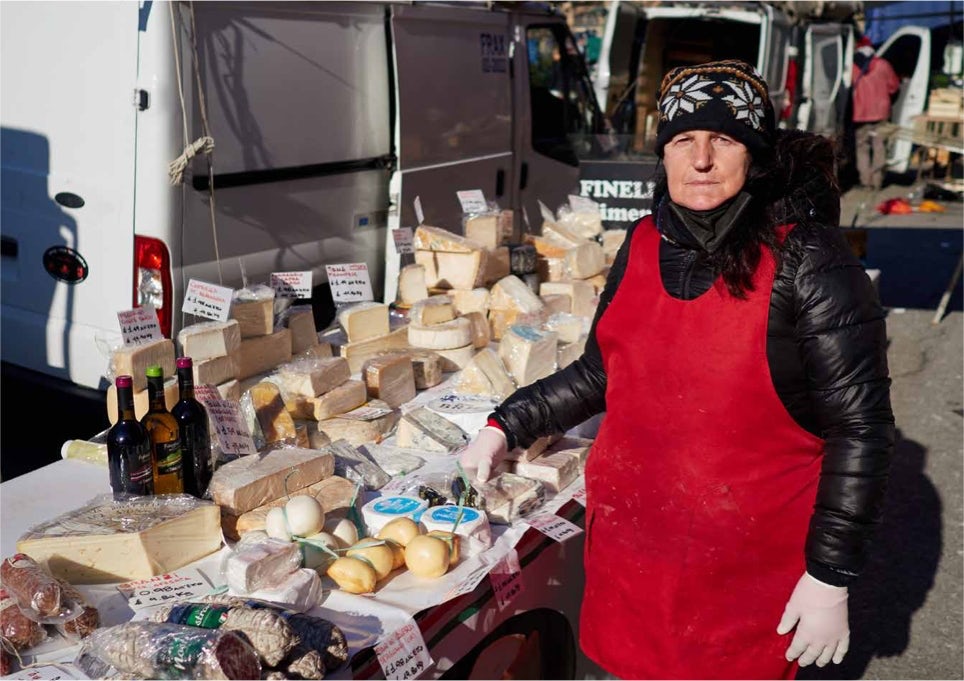 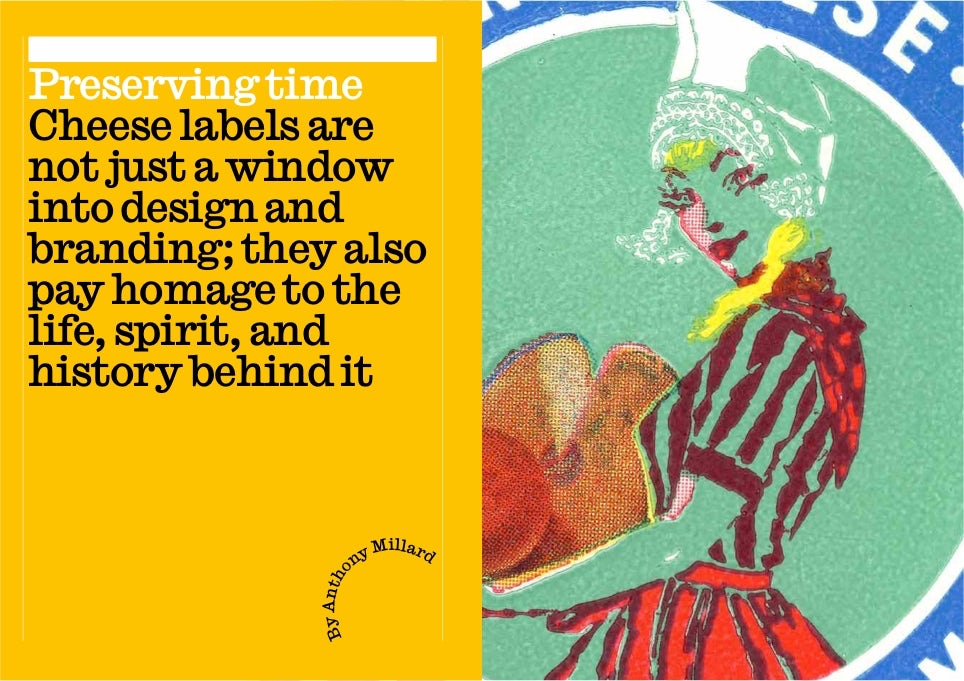 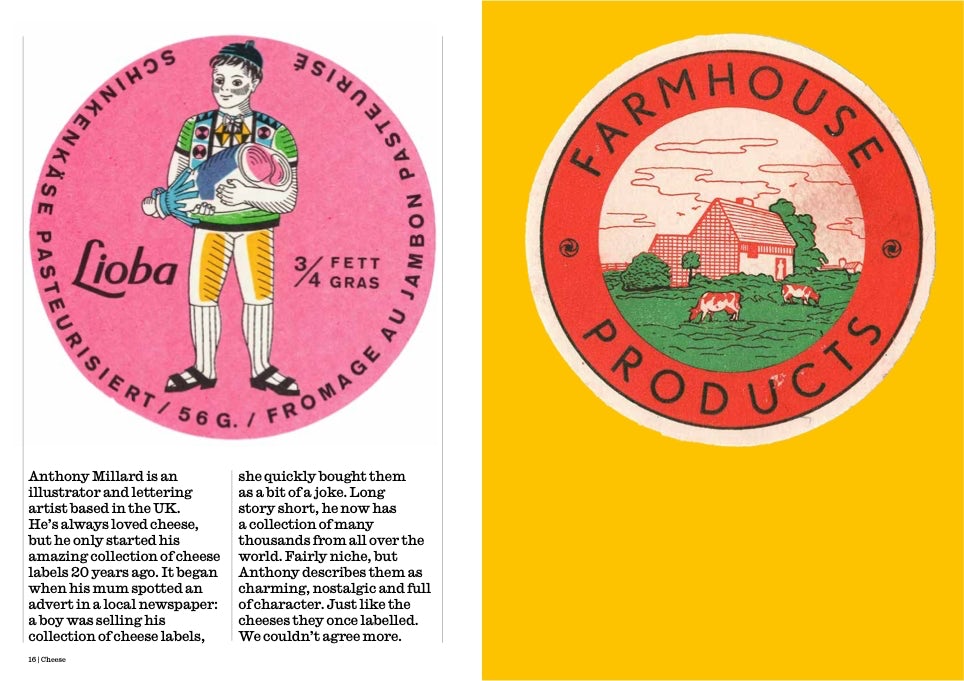 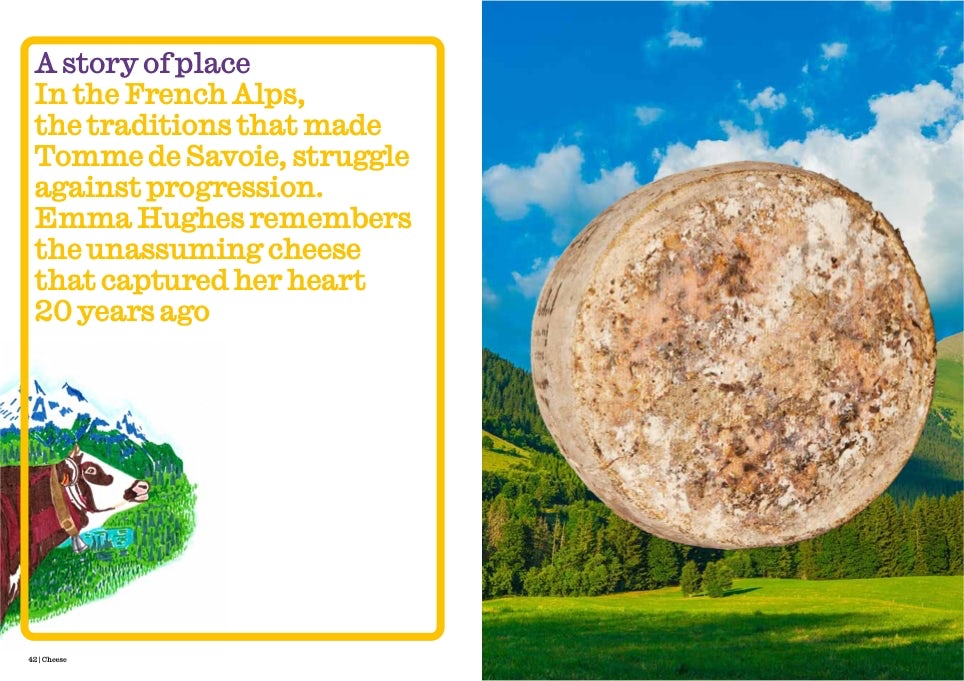 As well as plenty of illustration and imagery celebrating the beauty of fromage, the magazine – which is laid out with lashings of cheddar yellow – explores the cultural narrative behind cheese. This includes its history and lore, as well as the ways it brings the world together. Along the way it reveals a few facts that are probably lesser known to the average cheese enthusiast, including the story of Tomme de Semmancheri, which is made in Chennai.

The Cheese team is apparently working on a ‘shop the issue’ feature, which will allow readers to first read about cheese, and then go and buy it. 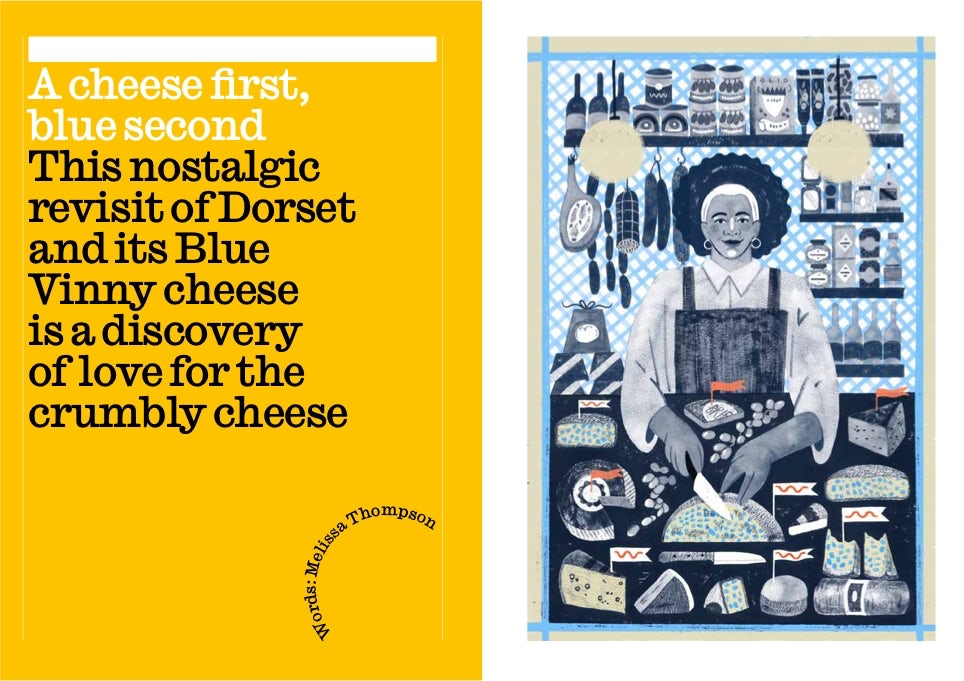 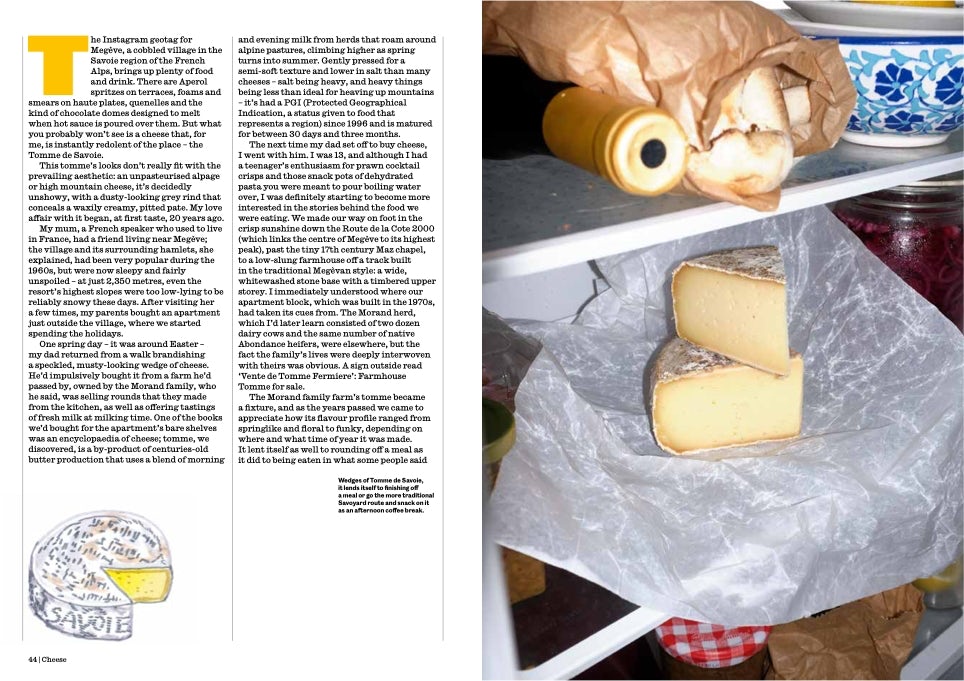 Cheese is published quarterly and the first issue is available now, priced £10; thecheesemagazine.com

Funky Buddha sets up the Manatee Derby to promote seltzer

Titles including Chimamanda Ngozi Adichie’s Americanah and Naomi Klein’s No Logo are included in the series, which promises to bring together some of the most significant books of recent times